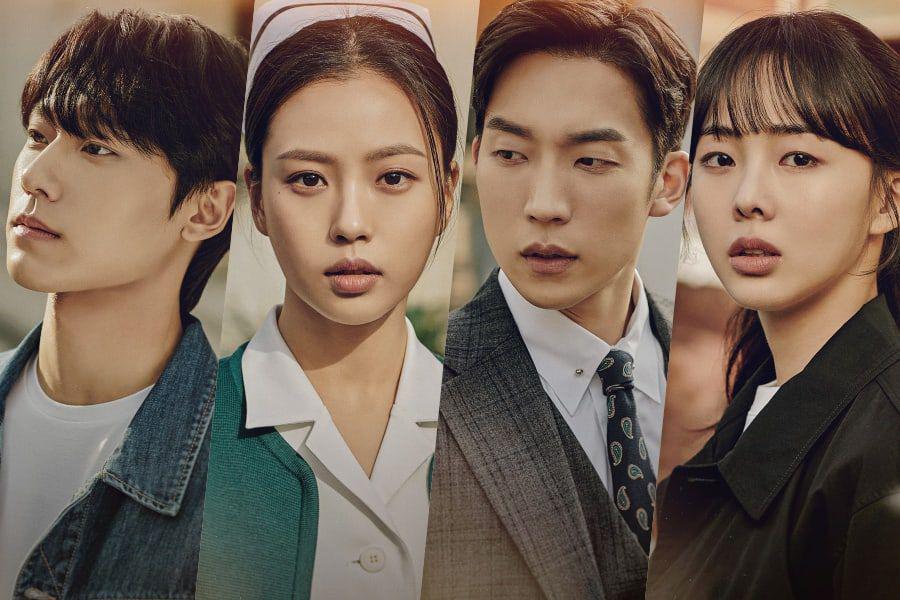 Youth Of May is an ongoing South Korean Television Series. Recently it has aired eight splendid and touching episodes. Basically, Youth Of May is about the universal feelings of the youth of Gwangju in the month of May of the year 1980. For those who don’t know, there was an uprising at that time in which countless students were shot. This topic is slightly talked about and touched in the drama of Youth of May. Also, many people had come to watch the drama to see Go Min Si and Lee Do Hyun’s chemistry together. Furthermore, before coming on Youth Of May, they had appeared in the drama Sweet Home as siblings.

As already told in the article, this drama would be about the youth of that time and what were the problems they were going through. Firstly our main characters in the story are – Myung Hee, Hee Tae, Soo Ryeon, and Soo Chan. The characters seem to be entangled in a situation they can’t take control of. These characters take us on a rollercoaster of emotions, from happiness to sadness and back again.

Keep reading to find out more about the Youth Of May Episode 9 release date and also a quick recap of the eighth episode.

Youth Of May Episode 9 Release Date

Youth Of May Episode 9 will be released on May 31st, 2021, Monday. The drama is available on KBS2, Viki, and Viu. Like already said, the drama has aired eight splendid episodes. This drama had started to air on May 3 and is set to complete its story on June 8, 2021. Also, the episodes of Youth Of May are released on Mondays and Tuesdays. So we are left with only four more episodes to go, and we already know that the ending s quite emotional. The drama, in fact, shows a quite real portrayal of life. Keep on reading for the recap of the last episode and what could happen next.

Youth Of May Episode 8 Recap

Episode 8 of Youth Of May had shown the melodramatics of the drama. As many had seen, the seventh episode was pretty emotional too. 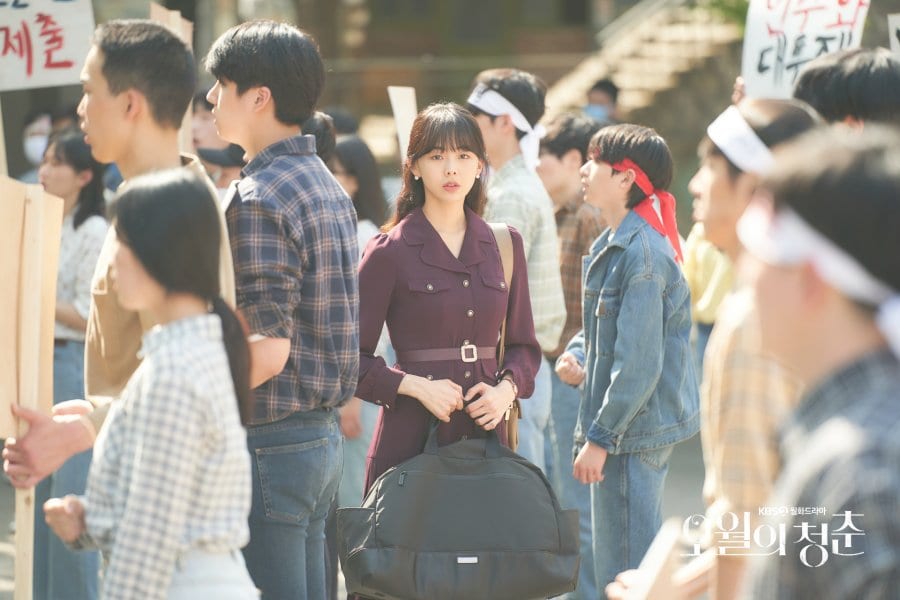 The episode had started with Soo Ryeon and Hee Tae leaving for Seoul. At first, things don’t go well for them as they try to run from their past. Then when both of them got tired and argued, they made up again like good friends. Hee  Tae had shown her where he goes when he is not in the apartment. This is where the two women meet. Soo Ryeon is inspired by Seok Chul’s courage and is reminded of what Hee Tae’s stepmother had told her. Hee Tea’s stepmother before they left the station in Gwangju had shared a moment with Soo Ryeon. She had told her that they had a lot in common and that Soo Ryeon reminded her of her past self.

She gave her a piece of advice by saying to face her fears or else she would be stuck in a situation n which she will not be able to do anything. This lad to Soo Ryeon deciding to go back to Gwangju and start protesting with others, and she persuades Hee Tae to meet up with Myung Hee. 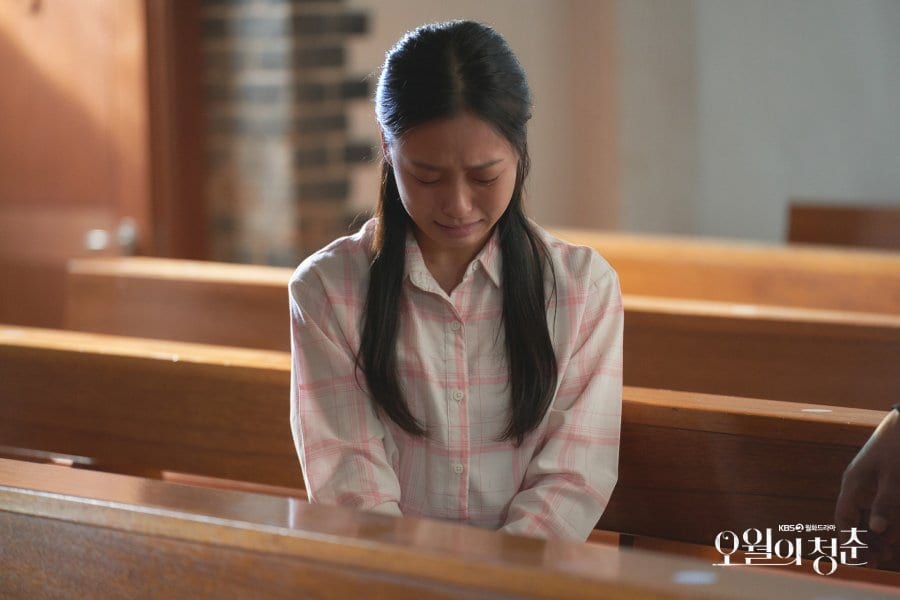 After He Tae was able to discharge Seok Chul from the Seoul hospital to the Gwangju hospital safely, he too decided to go to Gwangju. There he and young Hee meet up. Before they had met, they felt lost and Myung Hee had even lost her reason to keep living in Korea. Also, Hee Tea had a pretty sad time when he remembered the great memories he had made with Myung Hee. And now, finally, they were brave enough to come together again. But the ending of the episode had alarmed everyone.

We all know that a major uprising was taking place. From Gwangju to Seoul, everyone was rising against the government. Things had gone so bad that He Tae’s father was told to send the army to the protests being placed. In the preview, we had seen that many had been injured, including Jin-A. Hee Tae is seen trying to save Jin-A, who is badly hurt and is afraid because of his traumatizing past.