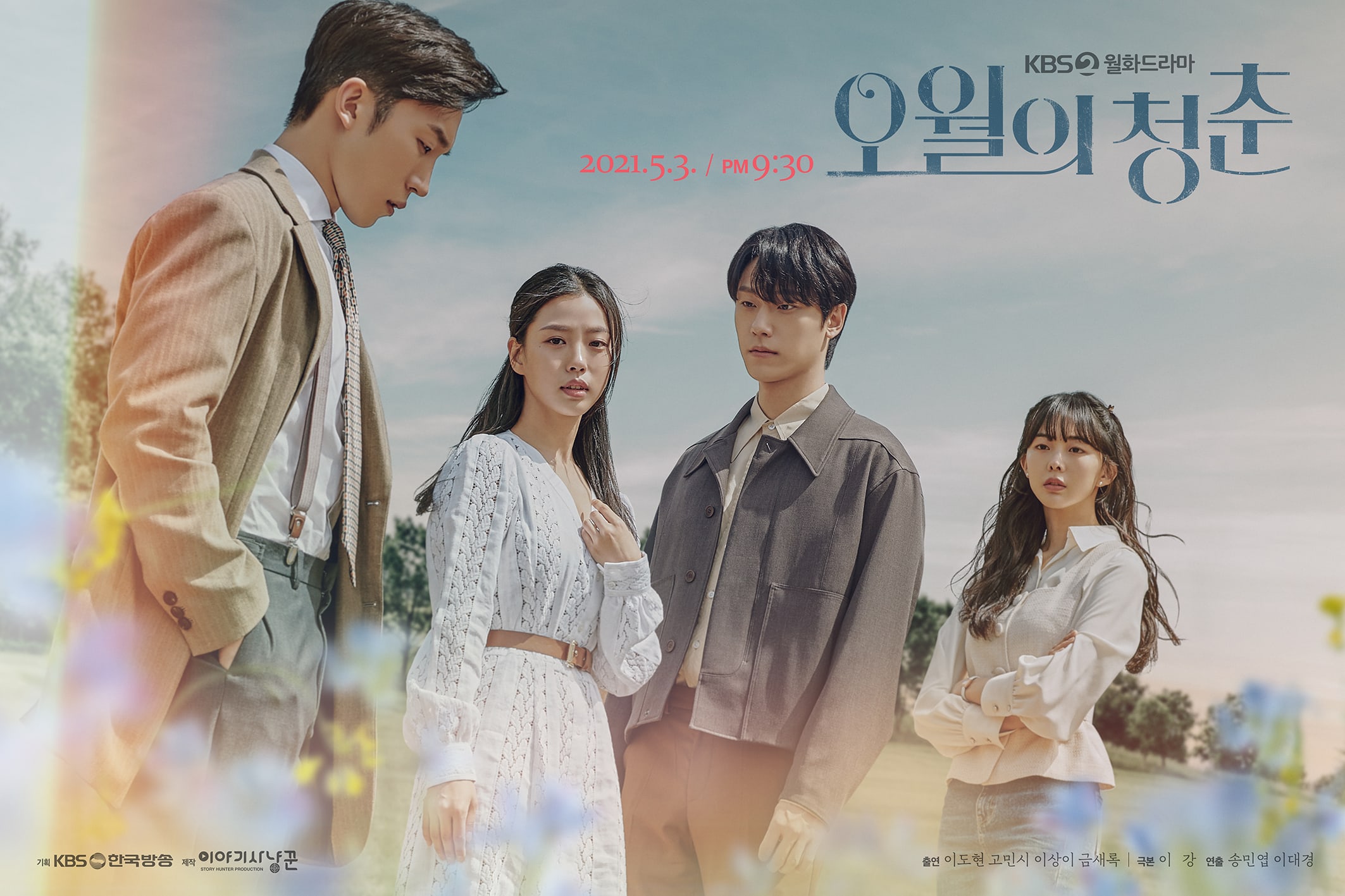 Youth of May cr: Rakuten VIKI

Youth Of May or 오월의 is an ongoing South Korean television series. Fans simply love the drama. They love the amazing storyline and interesting characters. Each character is there for a reason. It is also a drama that will warm your heart. Although, viewers know that the drama is headed for tragedy. Also, viewers love the chemistry between Go Min Si and Lee Do Hyun. Both of them had started as siblings in the drama Sweet Home, which had fans how their chemistry would be like. The drama talks about the universal feelings of happiness, joy, and hatred. Moreover, they talk about the feelings of the youth of Gwangju in the May of 1980. Also, it is set at the time when protesters where protesters were mercilessly shot.

The main characters of the drama are Myung Hee, Hee Tae, Soo Ryeon, and Soo Chan. Myung Hee is the first child of her family and is a pretty hard-working nurse. And, from the drama, we learned that she had been able to enter a German university. But, she was trying to earn more money for the airfare. Hee Tae is a person who has a terrifying past. He looks like he doesn’t care about anything but is quite the opposite. Soo Ryeon and Soo Chan are siblings and are children of a capitalist. Soo Ryein is best friends with Myung Hee, and Soo Chan likes Myjng Hee but hides his feelings. Myung Hee and Hee Tea had met unexpectedly and had fallen for each other. But things don’t quite go their way.

Youth Of May Episode 7 Preview 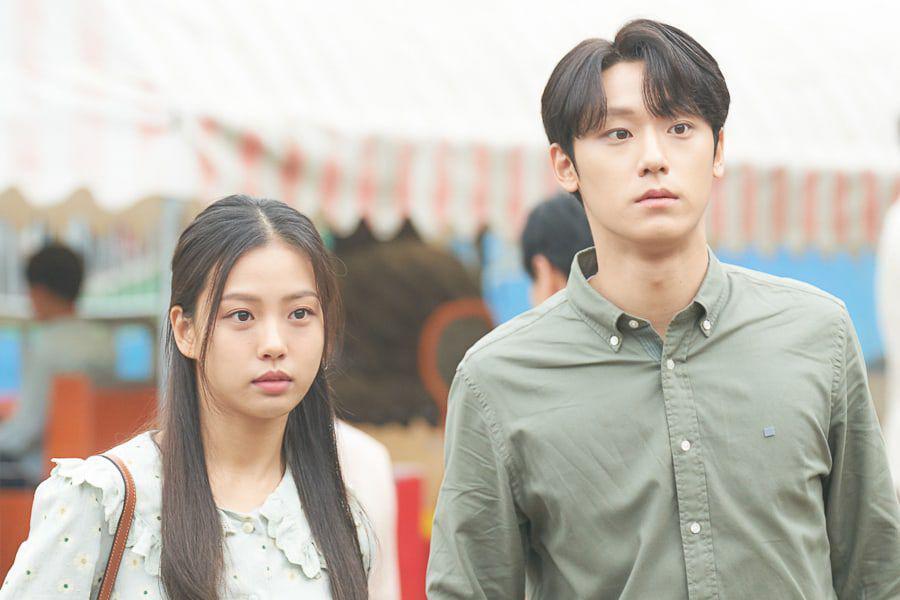 At the end of the sixth episode that Myung Hee had been kidnapped. Soon enough, everyone realizes that she is missing and start looking for her. Hee Tae especially is worried. He goes to the police station to report that she is missing. Also, he goes far as going to her father’s house. Fans at this point are worried that something might have happened to Myung Hee because of her relationship with Hee Tae. Meanwhile, Soo Ryeon decides to tell Soo Chan the truth. When Soo Chan was telling her that Myung Hee’s passport has been and visa applications have been blocked, she tells him that’s she had lied. Looks like she told the truth about Myung Hee and Hee Tae’s relationship. Her father gets enraged by whatever she said and is about to hit her. But she doesn’t get hit as Soo Chan stops his father. 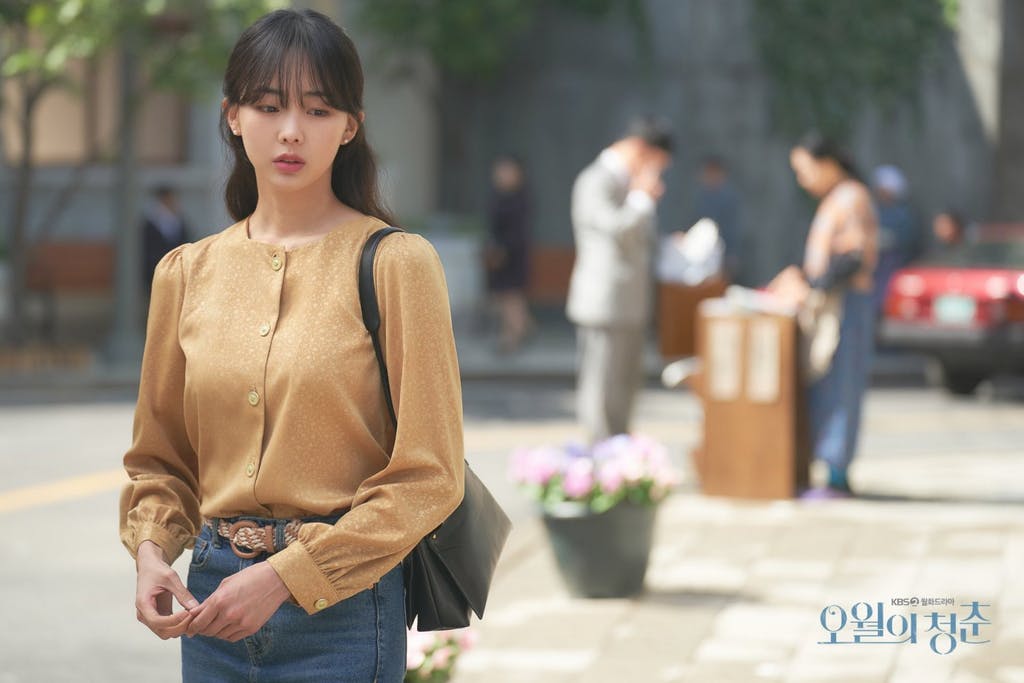 Meantime, Hee Tae realizes what is going on. He goes to his father. Hee Tae can be seen requesting and is on his knees pleading his father to leave Myung Hee. To this, his father tells him not to get scared because this is just the beginning. Fans are worried that something bad might happen to Myung Hee. And, are making theories that the skeleton which was shown at the beginning of the first episode was Myung Hee’s. Also, how will the bond of the characters get scarred by this incident? And what will happen to the amazing friendship between Soo Ryeon and Myung Hee. And also Myung Hee’s relationship with Hee Tae and Soo Chan. All of this might be revealed in the next episode. So Keep reading to find out about the release date of the seventh episode.

Youth Of May Episode 7 Release Date

Youth Of May Episode 7 will be released on May 24, 2021. The eighth episode will be aired on the following day on Tuesday, May 25. The drama has aired six interesting episodes. Each of the episodes gives us a glimpse of the youth in the timeline of an hour or more. It had started to air on May 3, 2021, and will continue to air till June 8. The episodes are aired every Monday and Thursday. Do not miss the exciting drama. You will love the characters. And, the best aspect of the production of the drama is the retro vibe that comes from it. And, it breaks our heart as we know what might happen at the ending. But fans have a small hope that the ending wouldn’t be sad. Make sure to tune in on Viki and KBS to never miss an episode.