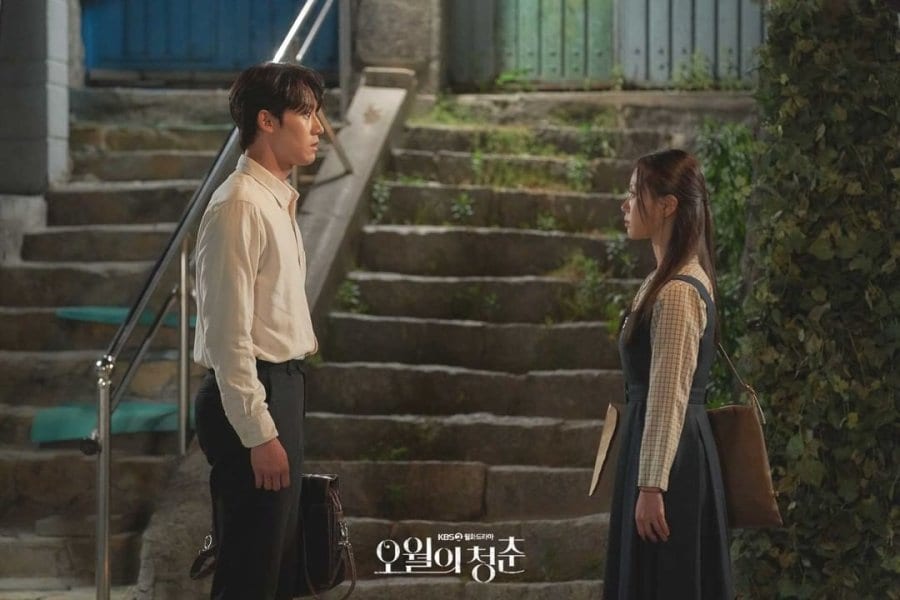 Youth Of May Episode 11 Release Date and Preview is something we will be dealing with today. The ongoing South Korean drama Youth Of May is now slowly peaking its viewership ratings. With every new episode released the viewers of the drama are also now gradually increasing. The 8th episode of the drama saw its own best in terms of viewership ratings. Though the drama started at a slow pace yet is now firmly making a command on its ratings. The story of the drama is set in the 1980s and has a total of just 12 episodes. The drama is comparatively short and has now almost neared its end. Soon next the last two concluding episodes of the drama will also release. Until now 10 episodes of the drama have been aired so far. The drama premiers on the original network KBS2 every Monday and Tuesday.

Youth Of May set in the 1980s of the turbulent times shows us a beautiful story of a medical student and a nurse. The drama, Youth Of May has a total of just 12 episodes. After a series of 10 episodes, the drama has now neared its end. The story of the drama revolves around its four main characters. The story is set in the May of 1980 and hence its title Youth of May. When all around the extreme passion is hyped over for democracy which is turbulent throughout Gwangju.

Amidst this situation the two main leads of the drama find themselves fated for each other. One day the main lead Hee Tae is sought to go to a meeting with a potential partner. He there meets the partner arranged by his father, Kim Myung Hee. The story then starts there off and comes to the place where it is today.

Preview of Youth Of May Episode 11 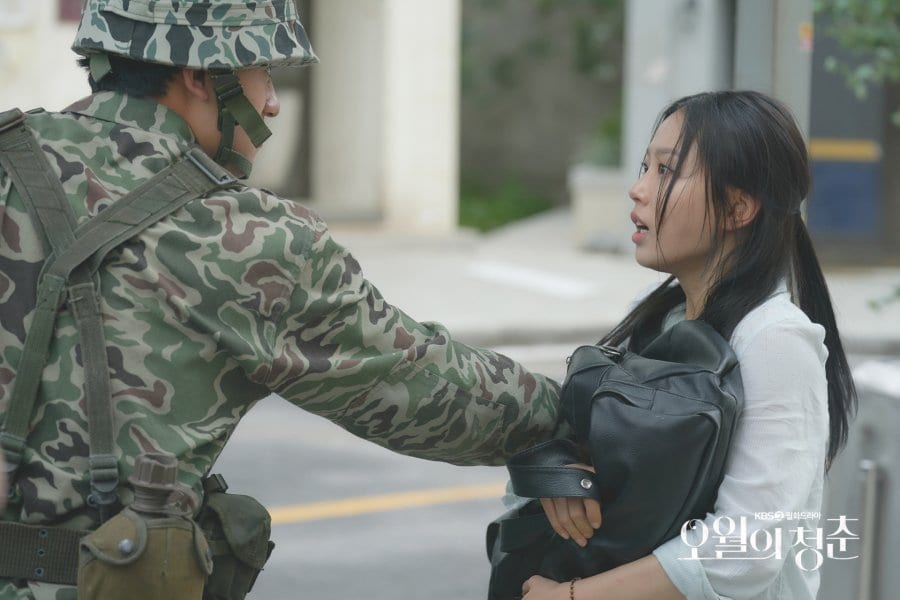 A Still from the drama, Youth Of May

Preview of Youth Of May Episode 11 is something we will be dealing with next. The 11th episode of the drama will continue from where it left off in the 10th episode. The drama is set in the 1980s in a tough time when the cries for democracy reverberated throughout Gwangju. The story circles around the time of May in the 1980s and hence the title. The plot of the same mainly revolves around its main characters. Hwang Hee Tae and Kim Myung Hee are two love birds who are fate for each other. While meeting at a set-up event to actually falling in love these two came quite a long way. The other two main characters of the drama include Lee Soo Chan and Lee Soo Ryun.

Mainly the drama has a total of four main charters and the story circles around their lives while side by side showing the times back then. Often not many dramas are made on the past timeline and this one is amongst the few. Here Hwang Hee-Tae is a medical student while Kim Myung Hee is a nurse for the past 3 years and is an extremely soft and nice person. With the release of the 11th episode, the concluding plot of the drama will be revealed. The preview of the episode has already been shared by the production and soon enough the episode will release. We could see in the preview a mishap happens with Hwang Hee Tae while Kim Myung Hee is utterly grieved about what might have happened to him.

Also Read: What To Expect From Youth Of May Episode 9?

Youth Of May Episode 11 Release Date

Youth Of May Episode 11 will release on 7th June at the 21:30 time slot. The drama airs on the original network every Monday, Tuesday. And can also be watched online, on the popular online streaming site Viki along with subtitles. Youth of may is a historical romance and youth drama and will go off the air with the release of its final episode on 8th June 2021. 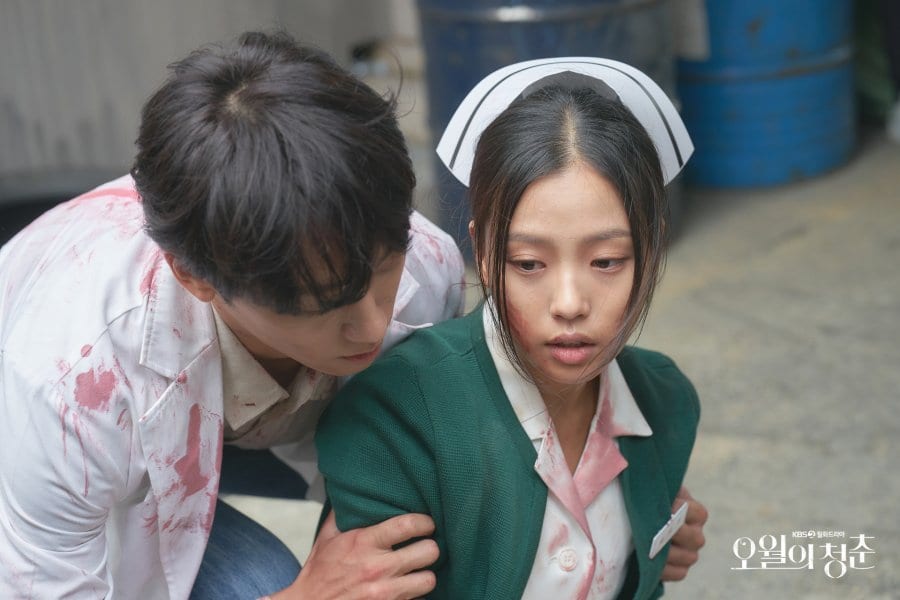 A Still from the k-drama Youth Of May

Also, the preview of Youth Of May episode 11 gives us a clear insight into what we as viewers can expect next from the drama. Kim Myung Hee can also be seen getting into an argument with her father while on the other hand, Hee Tae is in an extremely tough spot. What happens next and will the two overcome the hardships will all be revealed with the release of the 11th episode.

Also Read: What To Expect From Youth Of May Episode 8?