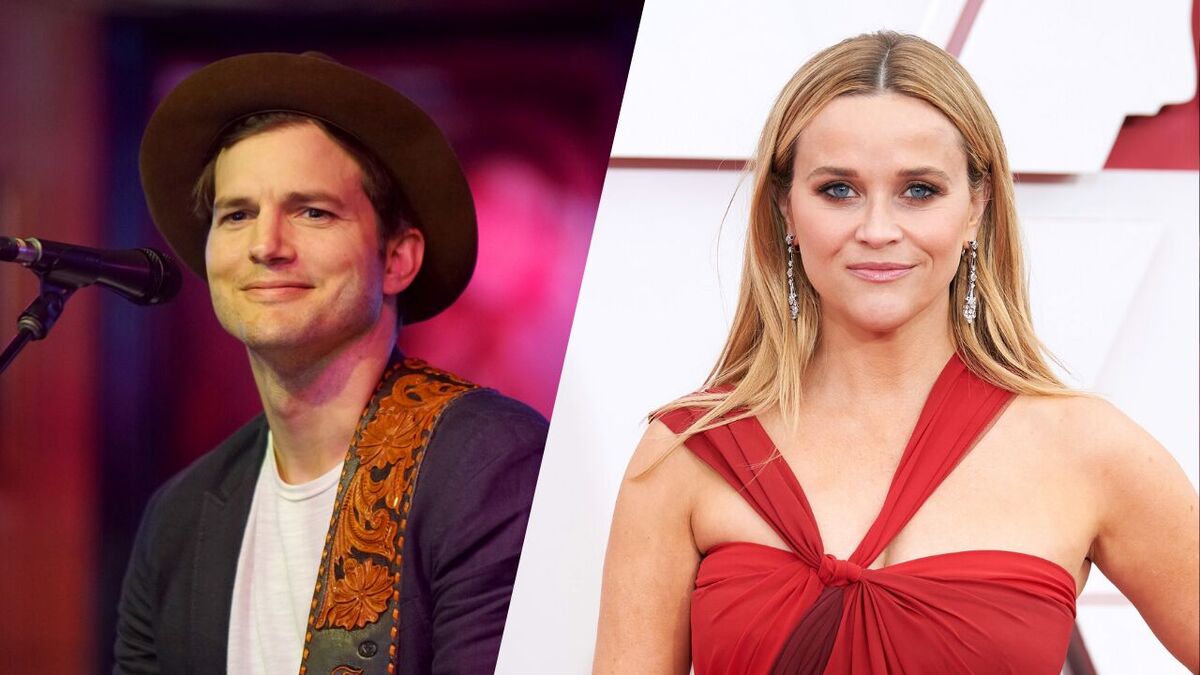 Lo and behold! The hottest and the most talented actors in Hollywood, Reese Witherspoon and Ashton Kutcher are coming out with a comedy titled, Your place or mine. It should be out on Netflix, but the major question remains when. Before we dabble into this movie and what it’s all about, let’s talk in brief about the two actors who possibly will give us the most entertaining rom-com at the beginning of this decade.

Reese Witherspoon and Ashton Kutcher are no strangers to doing romantic comedies. Reese has helmed many such movies by herself, and each other has a strong message to give. She did the Legally Blonde movie series which is a major pop culture canon even today. Her other movies include Cruel Intentions, Sweet Home Alabama, Walk The Line, and Just Like Heaven. Ashton Kutcher has also done his fair share of romantic comedies, the most notable of which is No Strings Attached with actress, Natalie Portman.

Now that the actors have come together, let’s dig into all that there’s to know about their movie.

Your Place Or Mine: Overview

Right off the bat, you must know that the movie has an all-star lineup and is written by the talented, Aline Brosh McKenna, who has done iconic romcoms such as Meryl Streep’s The Devil Wears Prada and Katherine Heigl’s 27 Dresses. At this point, when such a talented star cast comes together, we can definitely expect the greatest things to unfold on the screen from them. 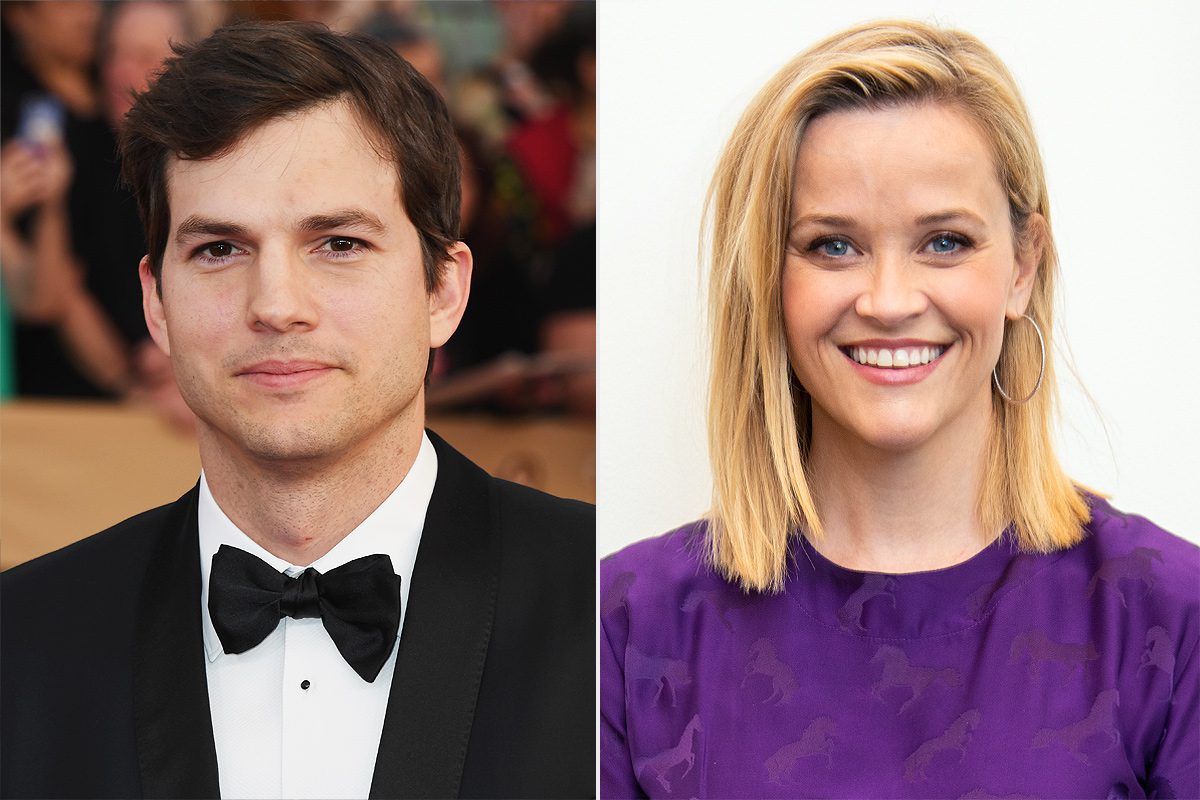 Your Place Or Mine: Reese Witherspoon And Ashton Kutcher will star in a home swap Rom-Com

The main plot of the movie is about two best friends on opposite coasts who see their whole lives change when they swap homes for a week. The star cast of the movie includes Reese Witherspoon (from the Legally Blonde, Big Little Lies, Wild fame) and Ashton Kutcher (What Happens In Vegas fame). It’s not known who else will star in the movie, what is known through Ozark star, Jason Bateman (also of Horrible Bosses fame) will work on the movie with the talented Michael Costigan (Dumplin’, The Rosie Project fame) under the banner of their Aggregate Films production company. Furthermore Witherspoon’s own production Hello Sunshine will also join Jason Bateman and Michael Costigan in the venture. Together the movie will be produced for Netflix. While we don’t know who else will be on screen, it looks like it’s too soon to tell at this stage and the exact details are awaited. So far only Resse and Ashton have been confirmed to be on the movie.

The first-look deal goes something like this: Netflix alongside Witherspoon and Lauren Neustadter for Hello Sunshine and McKenna for Lean Machine will bring Your Place or Mine out. Speaking of Aggregate films, they have had Ozark out, and last year, in a mega-deal, Netflix acquired feature comedyStudent Driver, an original pitch from writer Peter Hoare (Standing Up, Falling Down) and Jason Bateman’s Aggregate Films. 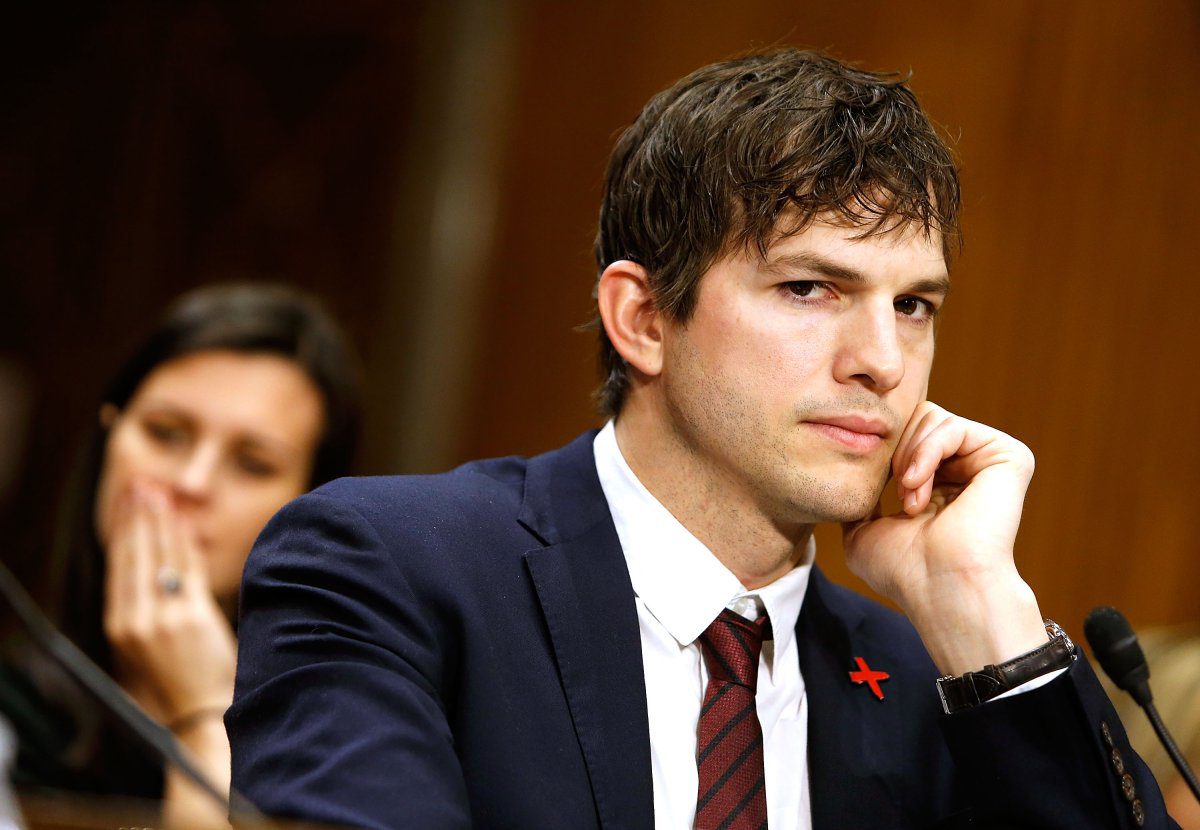 Ashton is a major brand as we speak, He is a SAG ensemble nominee for the 2007 movie Bobby, and has thus far starred in such feature hits as What Happens in Vegas, Valentine’s Day, No Strings Attached, and New Year’s Eve. Reese lately has been associated with projects such as The Morning Show, HBO’s Big Little Lies, and Hulu limited series Little Fires Everywhere.

Your Place Or Mine: Release Date And Trailer

Again, it’s too soon to have a trailer for the movie at this stage, as it’s only in the discussion/ production stage. Though we understand you can hardly wait for the movie to come out, neither can we, looks like there’s a long patient wait that’s ahead of us. 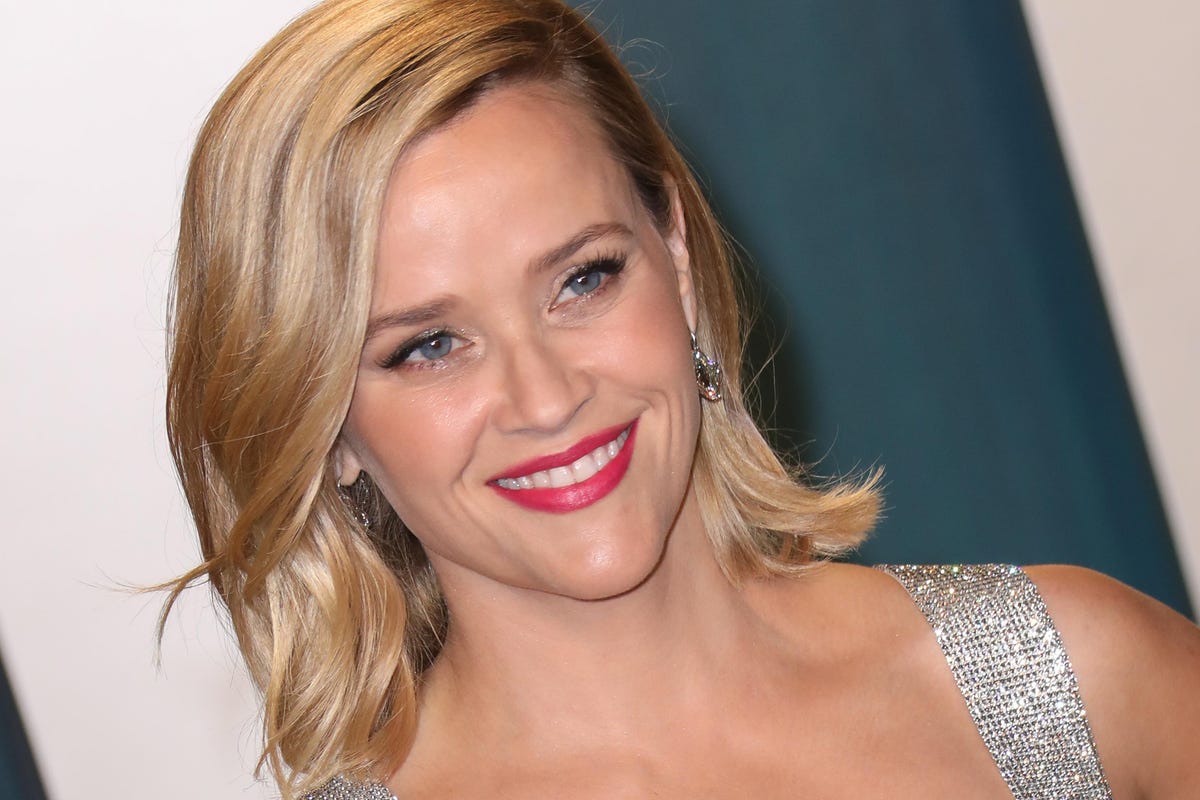 Your Place Or Mine: Reese Witherspoon will be seen in the romcom.

And because everything is in the beginning stage only, we do not have an exact release date for you, yet. If all goes well, Your Place Or Mine will appear on Netflix by the end of the next year. Again that’s just our guess, so take it with a pinch of salt.