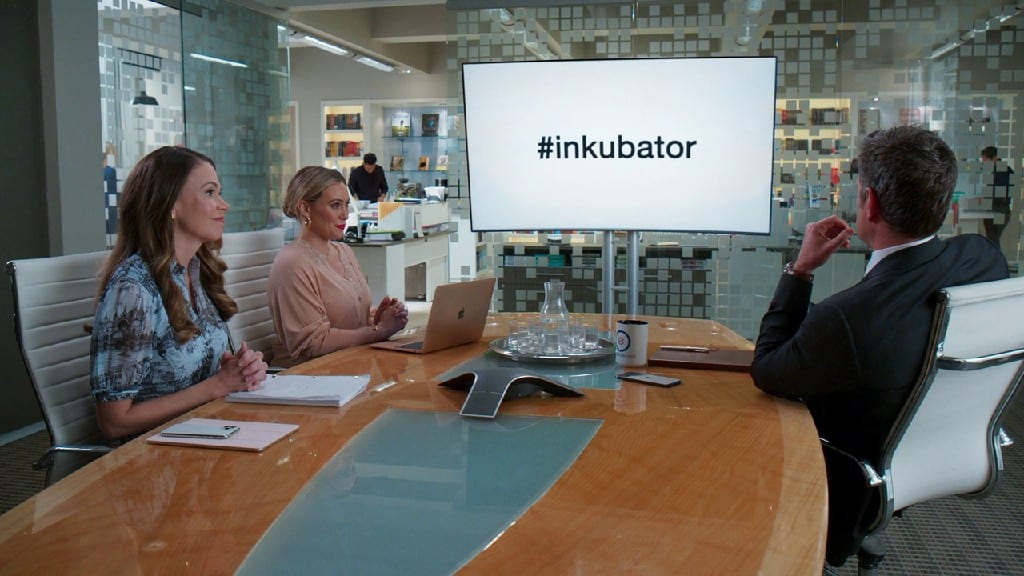 Younger Season 7 Episode 7 is taking a step further with confrontations and reconciliations. Previously on the show, we saw Liza trying to break down Quinn’s plan to run for governor with the help of Charles. Only to turn it all around on Liza. This in turn led Charles to warn her to stay away. Furthermore, Maggie tried to save her job but got the invitation from Cass and Kamila for dinner which turned out weird. Especially when she found out Kamila is still into her. Also, Josh’s big secret about the offspring came back in front of KT who has decided to part ways with him. Only because a family for her right now is too much.

At the end of the day, not everything has gone down. Liza and Kesley came up with the plan of Inkcubator which allowed unpublished writers to showcase their works. The best one to get their support. In turn, they found Dylan but Charles rejected her writings. Now it remains to be seen if they push Dylan’s work their way or have to work the way Charles wants. Furthermore, will Josh live out with KT gone? What new big deal will Kamila bring upon Maggie with her job hanging in. What Quinn’s next move? Let’s take a look at what happened previously on the show and what we can expect from the upcoming Younger Season 7 Episode 7

Previously on Younger, we opened up to Maggie, preparing her first day as a teacher. She just hopes she doesn’t run into Kamila. Liza hopes to tell Charles about Quinn. Josh, on the other hand, hasn’t told KT about his offspring yet. Lauren advises him to tell as soon as he can. Liza tries to talk to Charles, but Quinn walks in right ahead to disrupt the conversation. They go head to head, but Kelsey advises Liza to let Quinn go. Post her first art class as a teacher, Maggie receives an invitation from Cass for dinner with Kamila.

Liza and Kelsey put a meeting with Redmond. His comment of Empirical doesn’t fit with them. After that comment, everyone regroups and plan to bring in “Inkcubator”. A plan to bring together unpublished authors and tell their stories, and later Liza and Kesley will get on with what they do. Charles text Liza for the talk but she calls it down. 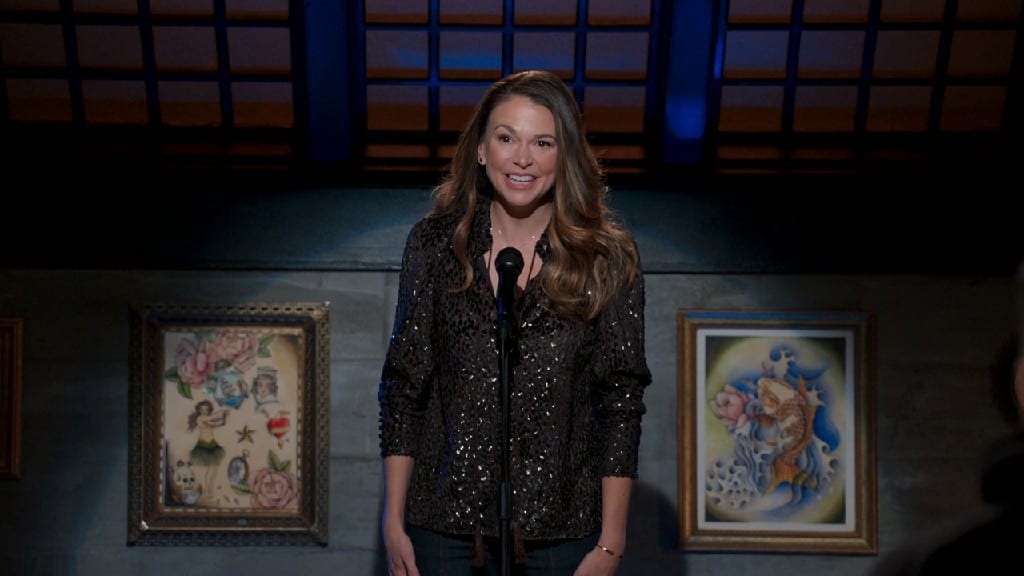 The Inkcubator begins on the other side. Maggie brings Lauren for dinner with Kamila and Cass. Liza finds her writer in Dylan Park, a girl with stage freight but a great concept. The dinner of Maggie and Lauren with Kamila and Cass goes weird to jealous. Especially with Kamila flirting and sending pictures to Maggie. Kelsey and Liza plan to bring Dylan’s story to Charles. 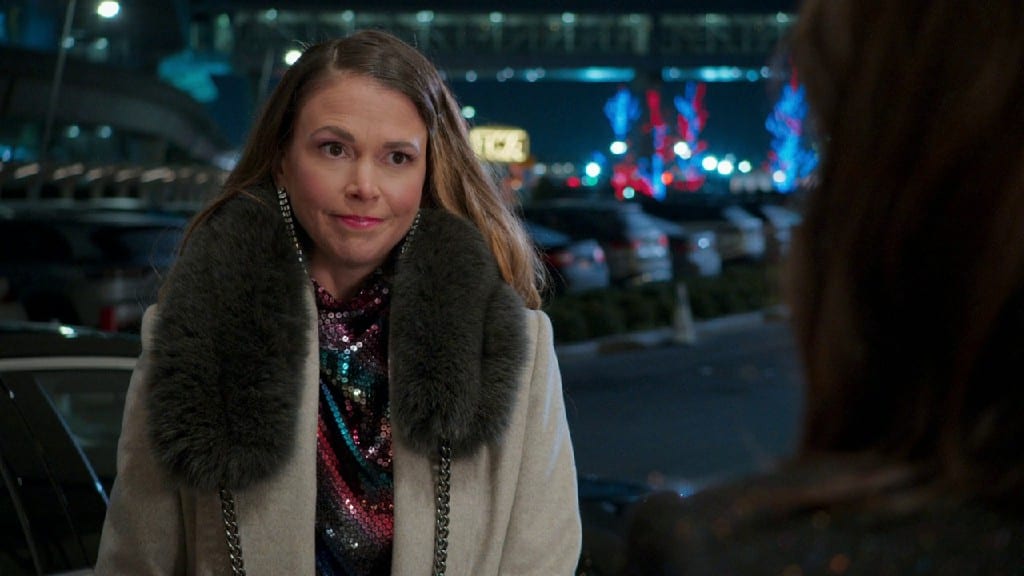 KT is back at home looking for Josh. At the book party, Liza receives news about Quinn running for governor. Josh comes back home with KT, and she finds out about the baby. Liza finally tells Quinn’s plan to use Charles to run for the government book The F Word. Things go upside down when Quinn instead announces a scholarship program. Charles asks Liza to stay away from her personal life. Quinn confronts Liza, and KT comes in a circle with Josh telling him family is something she can’t handle at the moment. The episode ends with Liza and Kesley bringing Dylan’s work to Charles. Only for him to reject it.

Younger Season 7 Episode 7 is releasing on 6 May 2021 and will release on Paramount+. There are a total of 12 episodes scheduled for Younger Season 7 as of now. So expect a new episode every Thursday following the seventh episode as well. Currently, the newer episodes are only available solely on Paramount’s streaming service, we will update you once the episodes are available to buy or rent. There is no official promo for the seventh episode of Younger Season 7. But check out the mid-season trailer of the current season below, along with a synopsis breakdown for the upcoming episode.

Younger Season 7 Episode 7 is titled “The Son Also Rises”. The official synopsis of the episode talks about the death of an Empirical author. So Charles mourns and decides to reconnect with the widow who served as the inspiration for the book The Miseducation of Henry Cane. Furthermore, Maggie will be seen connecting with her art-class students. She talks about her history with art, her inspiration, and a lot more until she runs into a problem. Is it Kamila again? Has Cass found out about her and Maggie, and how will it go down? Maggie is currently hanging balance with her new job.