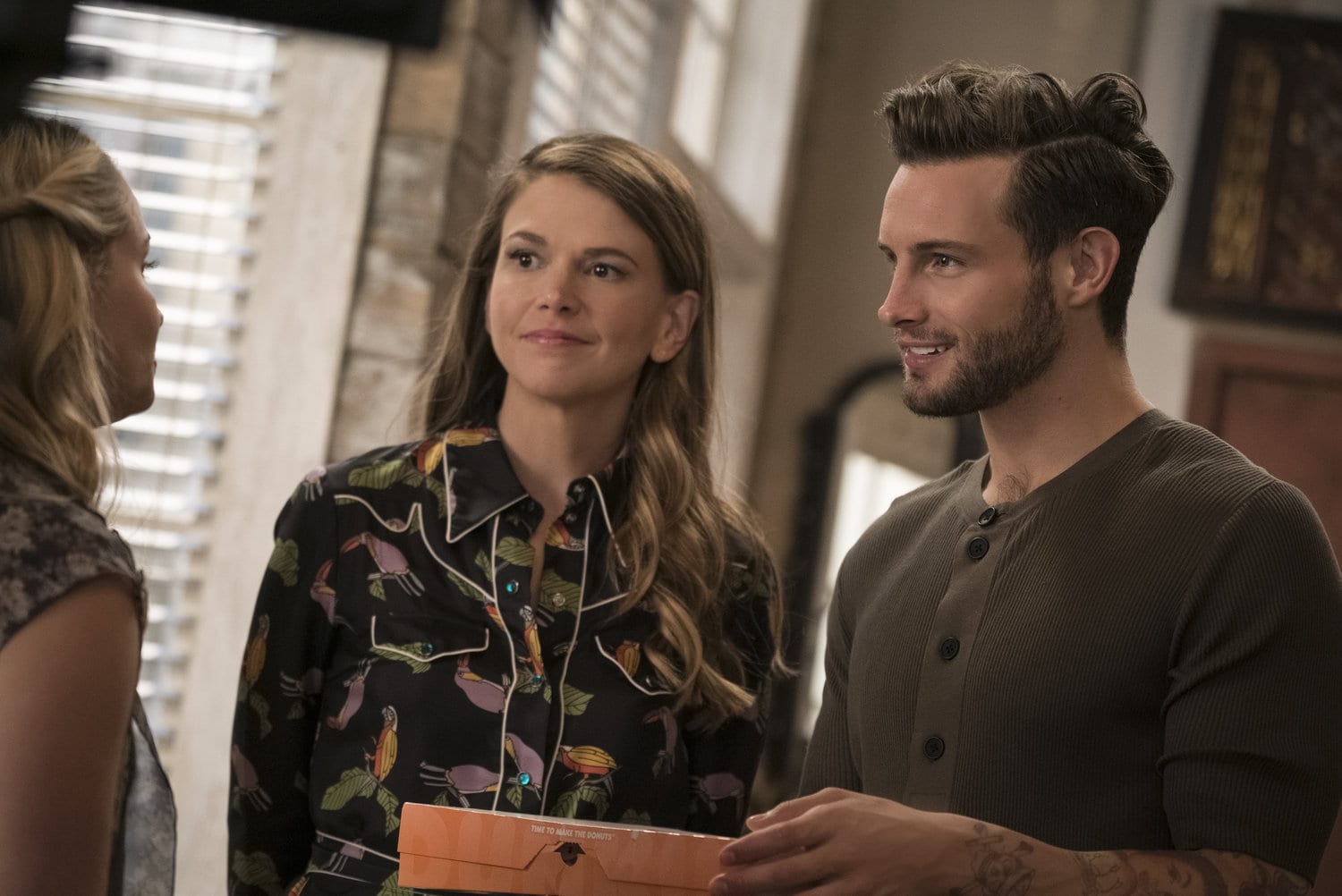 Today we’ll be talking about Younger Season 7 Episode 5. The series has been going on for a while now and is regularly providing us with a weekly dose of drama as well as emotions. All this while, no one can say that they are not lowkey enjoying viewing the character arc develop through the episodes. Recently in the show, we witnessed Liza as well as Charles finally calling their relationship off and move on with their respective paths.

Liza might even be worried about how Charles is getting into a deeper relationship with Quinn and how alarming it is for her. Well, we can not say that Liza is honest herself because she really got involved with Kai as they are now partners in business. Enough with the back story already because we shall now start to discuss the future of the series and everything that the creators have stocked for us. 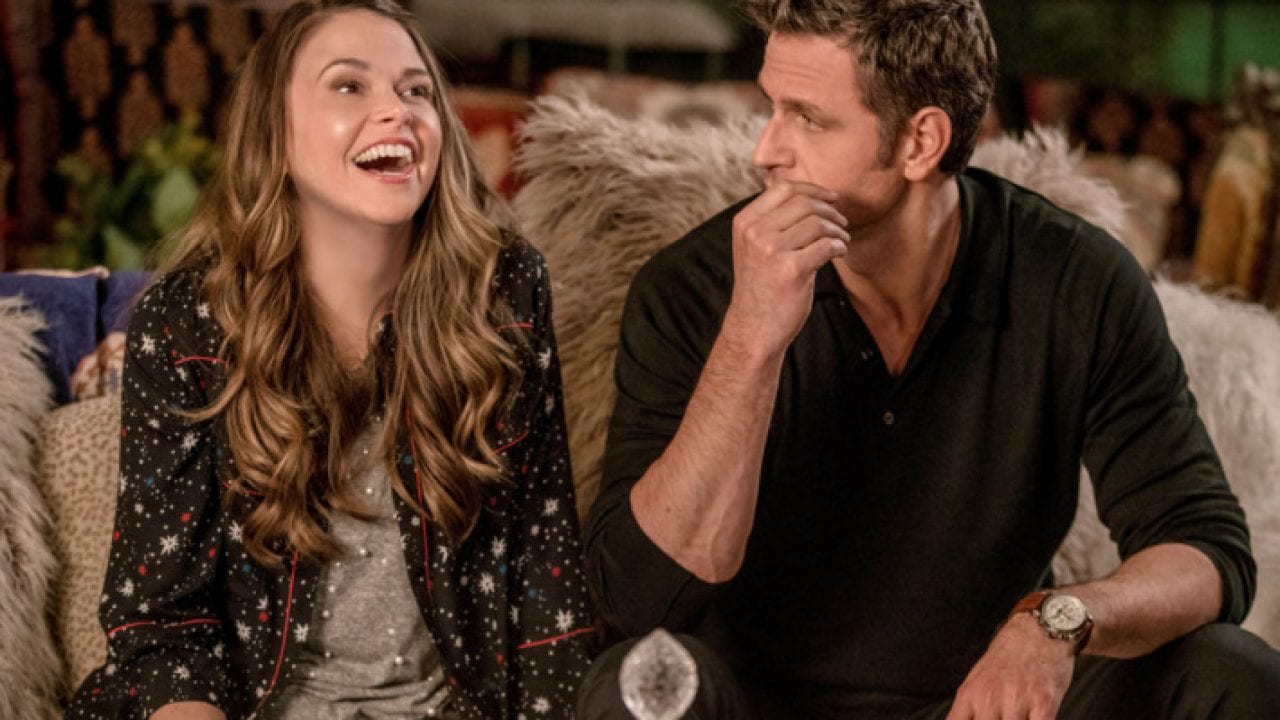 A still from Younger Season 7

Younger season 7 episode 5 release date is scheduled for the 22nd of April 2021, and it is titled The Last Unicorn. The episode is going to drop out on Paramount Plus at 3 am. Now, if you are someone who loves watching the show but has a little information about where they should watch it for the weekly updates, then we have got you covered. The first and the easiest method of watching the show is tuning to Paramount Plus at the designated time and date mentioned above, and voila, you have your episode airing. Another way through which you can enjoy the drama given away in Younger season 7 is by signing up for Hulu as they have all the latest episodes. You can watch Younger Season 7 Episode 5 on YouTube TV or Fubo TV, and other such platforms that let you watch the show live.

Now, you all must be wondering about what will the story of the next episode be like. Here, we are going to mention potential spoilers related to the unreleased episode. If a fan feels uncomfortable while reading these, please feel free to skip over to the recap section for more details. In Younger season 7, episode 5, we might see more drama related to the new relationship developing between Charles and Quinn now that he has finally decided to close the chapter of Liza in his life. At this point in time, we know that he and Liza are now over, but as per the emotions expressed by her in the last episode, it still feels as if she has unresolved feelings for him. And even if she might not still have emotions for Charles but seeing him with someone else might spark bad feelings in her.

On the other hand, Liza is now moving ahead with Kai, so the next episode is also going to focus on how these two plan to evolve their relationship. All this while, Maggie is the only one content with her life right now in this show. We will see how she gets the job she has been desperate about, as well as a new love interest is cast her way. The official description for Younger season 7, episode 5 states that Liza and Kai will have sparks flying around in the air for their relationship as they begin something new together.

Previously on the show, in Younger season 7, episode 4, we witnessed various feelings taking over Kelsey’s mind. She is not able to give a final verdict regarding her trip to Montauk because before she finds time to relax, she has to take care of her work. Kelsey is desperately waiting to see how her deal with Kai Manning ends up. At this point in time, we saw Kelsey and Liza putting their minds to work, and on the other hand, Charles is busy managing full funds for the campaign. Quinn is dealing with her own set of emotional baggage too and work-related issues. She wants to publish her book as soon as possible, but hurdles are coming in her path. Liza is head over heels for Kai as she watches him surf but ends up controlling her feelings. Later in the scenes, the controlling does not work half as much because the two of them end up getting intimate with each other.

Also read: What To Expect From Younger Season 7 Episode 1 on Paramount+?