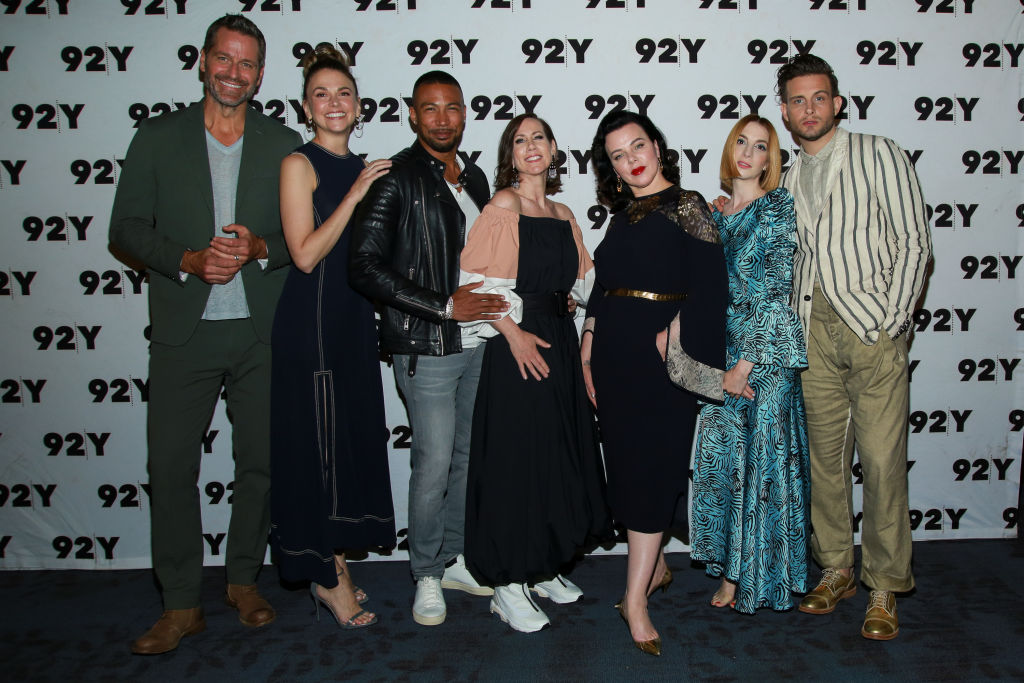 American show Younger has successfully entertained its fans for six seasons. And now, it is all set to take its final flight. Yes, Younger is returning with its seventh and final season soon. The fans can’t contain their happiness, and nor can we. So, we thought about spilling some major details on Younger season 7. We are here to deliver you all the updates on Younger season 7. From release date to cast to the drama in Liza Miller’s life.

Younger is an American comedy-drama series, and it made its debut in 2015. the single-camera series originally telecasted on TV Land. After running the first six seasons on TV Land, the final season will bring debt to Paramount+. We are definitely expecting something different in the upcoming season other than the broadcasting network.

Younger is created by Darren Star, who is widely known for shows like, Sex and the City, Beverly Hills, Emily in Paris, and many other outstanding Tv shows. Moreover, the Tv show is produced under Darren Star’s production company house. Younger is based on a 2005 novel of the same name by entrepreneur and author Pamela Redmond Satran. 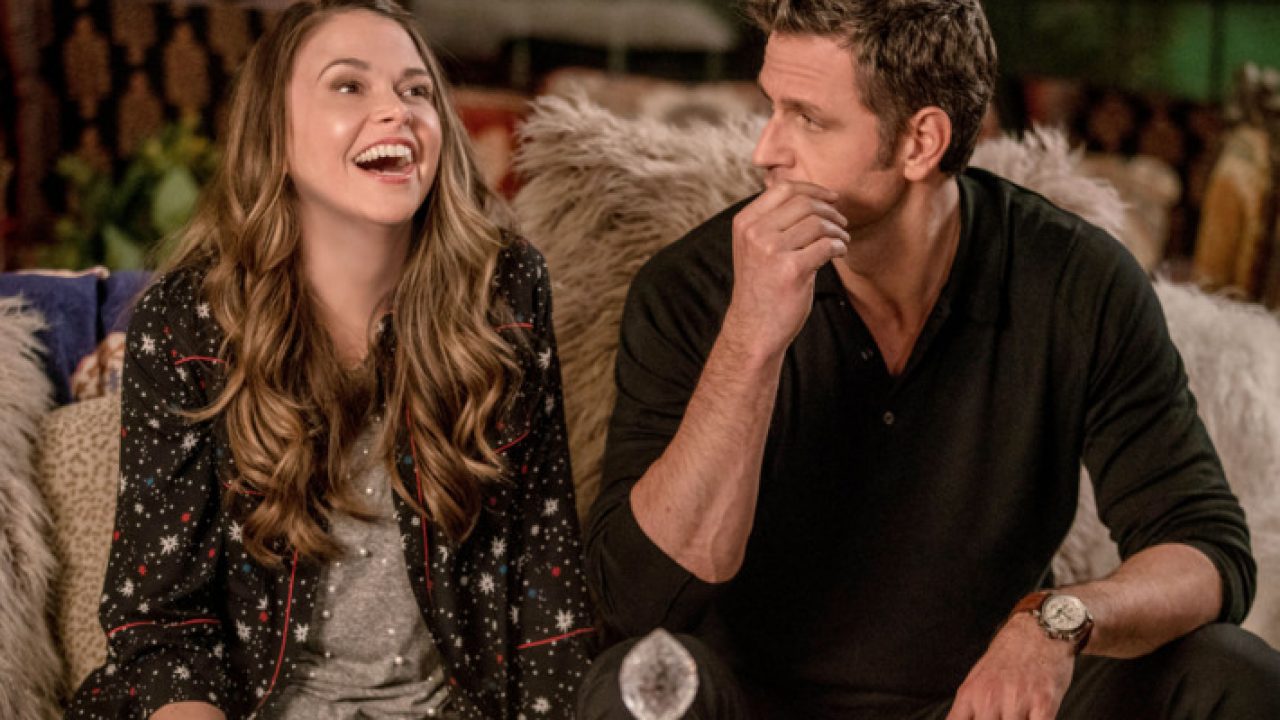 The sixth season of Younger finished with a major cliffhanger, and the fans are curious to know the love life of Liza Miller (Sutton Foster). We don’t know what the endgame will be, but we are all ready to get our answers.

Younger Season 7 Episode 1 will release on April 15, 2021, only on Paramount+. This season will also mark the finale of the show. And just like the previous seasons, season 7 will also consist of twelve episodes.

The new season will definitely be juicer than all the previous seasons. And we expect a lot of drama and tea to spill in the upcoming episodes. The trailer gives us a glimpse of what’s inside for us. But, boy, it makes us more curious. With Liza getting caught up in her feelings and Kelsey (Hillary Duff) joining the team as an editor again, things will surely take a turn. However, one thing we are sure of after watching the trailer is that “Age is Irrelevant.” We couldn’t agree more.

A lot is going on in the trailer itself, so we can not measure the intensity of the finale season by now. But, we are sure that you will not be disappointed. Besides premiering on Paramount+, the show will also stream on Hulu in the United States. Moreover, new episodes will be available every week to stream on Amazon Prime after the release of season 7.

Catch up on Liza, her friends, and her life this April 15. Set the reminders now. And don’t forget to watch the trailer down below.

Younger has one of the most brilliant cast with both beauty and talents. The show stars Sutton Foster as Liza Miller, a 40-year-old who lies about her age to nab her dream job. Debbie Mazar plays Maggie Amato, Liza’s best friend and roommate. On the other hand, Hillary Duff plays Kelsey Peters, Nico Tortorella appears as Josh, Molly Bernard as Lauren Heller, Peter Hermanna as Charles Brook, and Charles Micahel Davis will be seen as Zane Anders.

Everyone who is sad over the Hillary Duff reboot getting canceled should get ready to see Hillary Duff getting more screen time this season. She plays 26-year-old fashionable and relatable Kelsey on the show. We will see her working on her career this season.

The show tells the story of a forty-year-old divorced woman, Liza Miller, who fakes her age to manage her career in the publishing sector. She manages to lie that she is a 20-something and gets away with it. But, things change when her professional and personal life start merging up. Series of unfortunate events have happened in Liza’s life. But she overcomes them with her friends and with the love of fans. Her chapter will close soon. So, make sure to accompany liza on her last ride.

Catch up on the previous seasons here before Younger season 7 arrives.