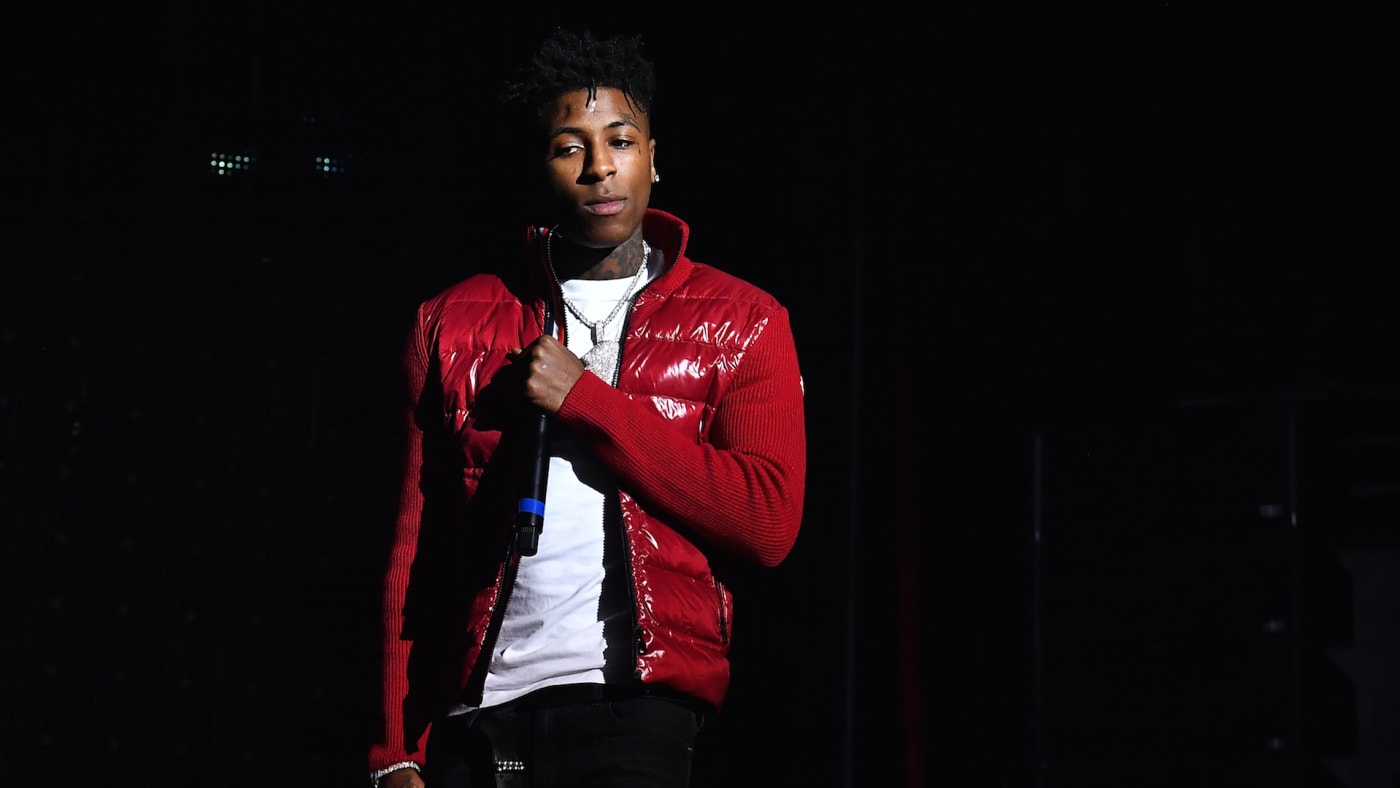 Kentrell DeSean Gaulden, also known by his stage name, YoungBoy Never Broke Again. His other names include NBA YoungBoy, or simply,  by his last name, YoungBoy is a musician by profession. His other talents include rapping, producing, and songwriting. YoungBoy has been in mainstream circles in the glocal music scene since about 2017. His beginning can be traced to the year 2015, when he released his first-ever independent mixtape, which was received well. Between the years 2015 and 2017, YoungBoy Never Broke Again released about six of his independent mixtapes and gained mainstream recognition only after he was signed onto Atlantic Records. His talent knows no bounds, and his life after becoming a part of Atlantic Records hasn’t slowed down at all.

YoungBoy Never Broke Again’s net worth has only increased since then, especially considering how young he is at this point in life. He is regarded as one of the cult artists of the world and has earned a steady following over the course of a couple of years. Even though YoungBoy released his debut album a couple of years ago, which peaked at number 7, fans still don’t know what the musician’s other activities are. Where does he spend his money, what are his business / entrepreneurial pursuits and how much wealth has he accumulated? Our purpose today is to find out the same.

YoungBoy Never Broke Again was born on October 20, 1999, and he is from Louisiana. He was into wrestling as a kid and is said to have broken his neck while wrestling in his infancy. This accident caused him a major injury which then required him to wear a head brace until the spine had completely recovered from the trauma. He was raised mainly by his maternal grandmother because his father was never around and was sentenced to a total of 55 years in prison for charges not reported in the media. 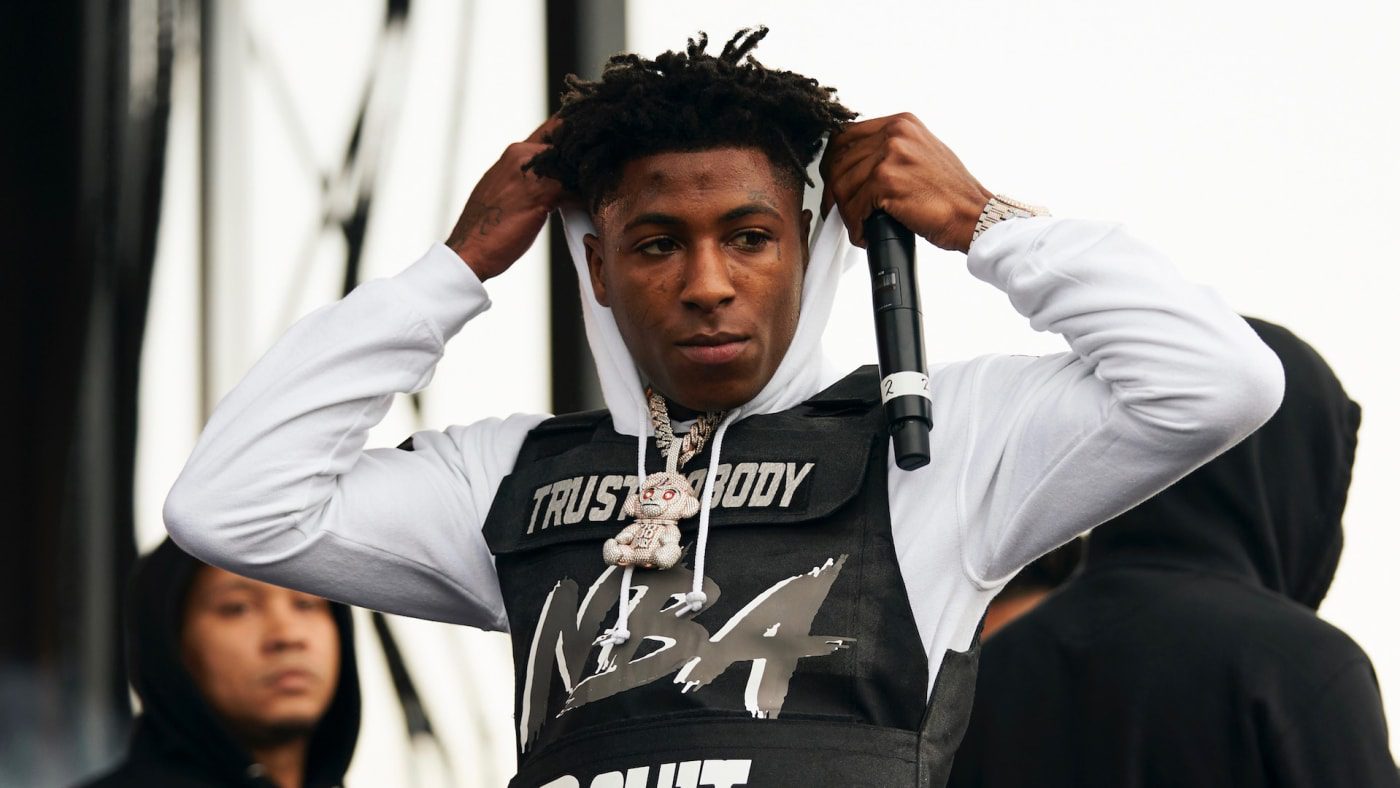 YoungBoy dropped out of ninth grade and was arrested for robbery after it.

The American rapper, singer, and songwriter released his single namely, Outside Today, which peaked at number 31 on the Billboard Hot 100 chart. This song served as the lead single for his first-ever studio album, named Until Death Call My Name, in the year 2018. Overall, this album peaked at number 7 on the US Billboard 200. His discography is quite varied. So far, his studio albums include Until Death Call My Name in 2018) Top in last year. i.e., 2020, and Sincerely, Kentrell that’s upcoming. Our readers should also know that in the year 2019, he was also the most popular musician on YouTube, beating the likes of Taylor Swift, Drake, and Billie Eilish. All in all, videos have garnered at least more than 100 million views on the video-sharing platform, YouTube. 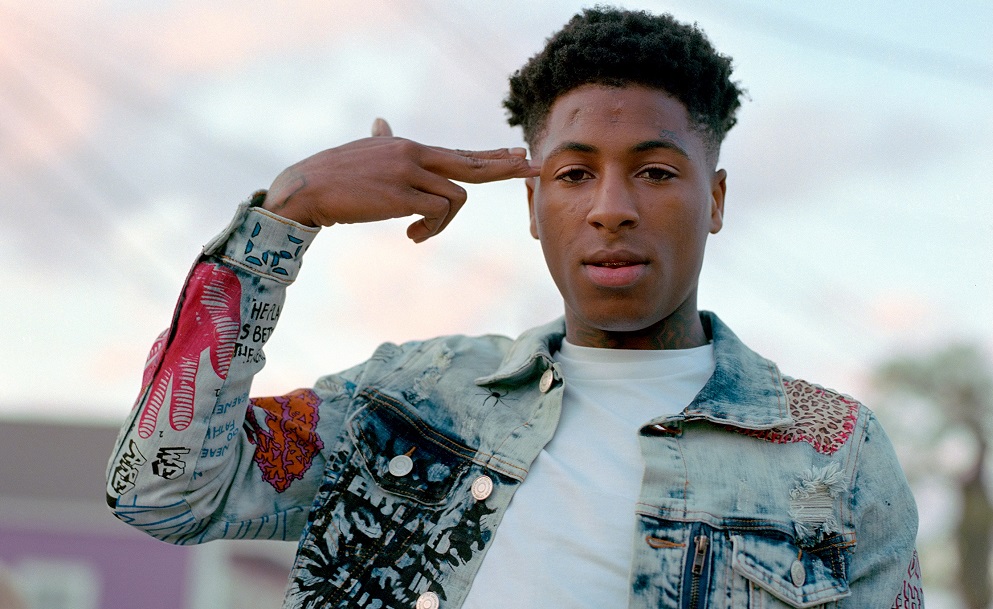 The American rapper YoungBoy Never Broke Again has 2 studio albums in his name.

If one talks about YoungBoy Never Broke Again’s rap beef, he is deemed to have one with ith Scotty Cain. Other than that, his entrepreneurial and his business interests are limited. He only invests money in music videos, artist collaborations, and streaming deals. Considering how far he has to go, one can with safety say that YoungBoy Never Broke Again will build an empire for himself.

Also Read: Who Is The Best Rapper In 2021? The Top Chart Leader

As far as the net worth of YoungBoy Never Broke Again is considered, we are here to tell you that it is $6 million as of today. His music video, namely, Untouchable, has earned at least more than 140 million views on YouTube at the time of writing his piece.

It has accumulated because of his two studio albums, his single compilation album, over 15 mixtapes, and 3 collaborative mixtapes. Besides 3 more extended plays and 24  singles, which have also featured 6 musicians as a featured artist, are also in his name. YoungBoy Never Broke Again also has 3 promotional singles in his belt. So it is quite obvious that he deserves the fame and the wealth that has come with his legacy at such a young age.

Also Read: Liam Gallagher Net Worth In 2021, How Much Did The Oasis Lead Singer Make?