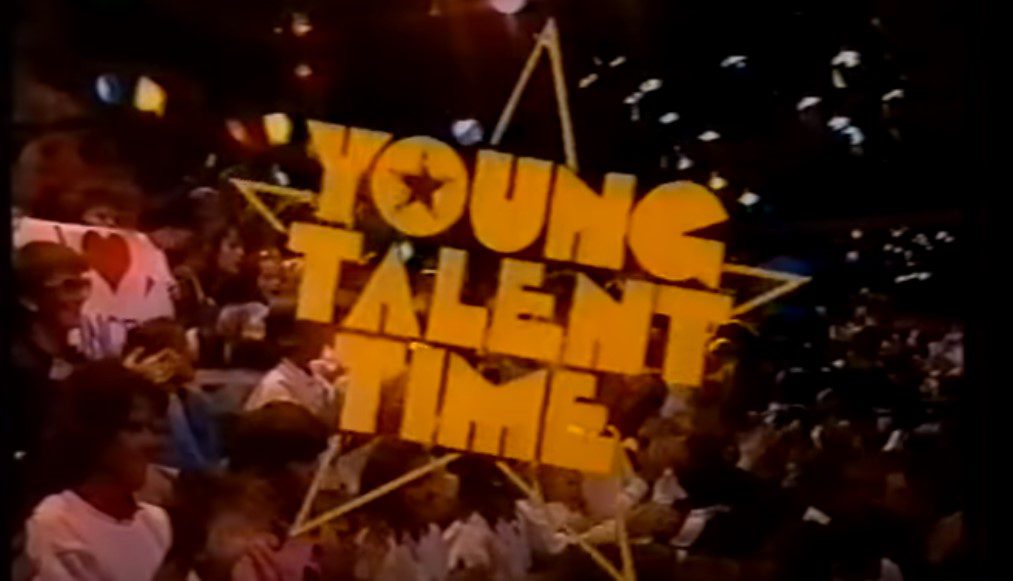 Young Talent Time: Where are they now?

Here’s one for the Australian nostalgic Generation Xers. Young Talent Time: Where Are They Now? Before reality shows like The Voice, America’s Got Talent, and Australian Idol became what they are today, half a century ago, Aussies had Young Talent Time. TV sets across the continent tuned in from 1971 to 1988 as they watched host and producers Johnny Young kick-start the careers of many talented performers of the likes of Danii Minogue, Tina Arena, and Asher Keddie.

We obviously know about the whereabouts of stars like Danii Minogue and Tina Arena. But what about the rest of the bunch? Well, today in Otakukart, we present a compilation of information regarding the whereabouts of the rest of the cast of Young Talent Time. A post that, without a doubt, will make more than one of you smile. So get comfortable and start reminiscing those good old days as you and your buddies and family gathered around the telly to watch this show. Let’s start.

Young Talent Time: Where are they now?

Let’s kick off with Tina Arena, the longest-serving Yount Talent Time cast member. This gal began working in the show at age eight and carried on for six and a half years non-stop. She then moved on with a very successful and beloved career in Australia. Everyone in the continent knows her name. She’s one of the best-selling artists out there. Arena recorded eleven albums and has a whopping forty-four singles to her name.

Redfern was also a big favorite, while he worked for only nine months. Liberace spotted him and asked him to tour alongside for his United States performances. Still, Jamie Redfern recorded and released four studio albums. And in 1974, the TV Week magazine named him the King of Pop for that years’ TV Week King of Pop Awards. But, where is Jamie Redfern now? Jamie now runs an acting and dancing academy for kids in Melbourne with his wife. He has two daughters and lives a happy life. Good for him! 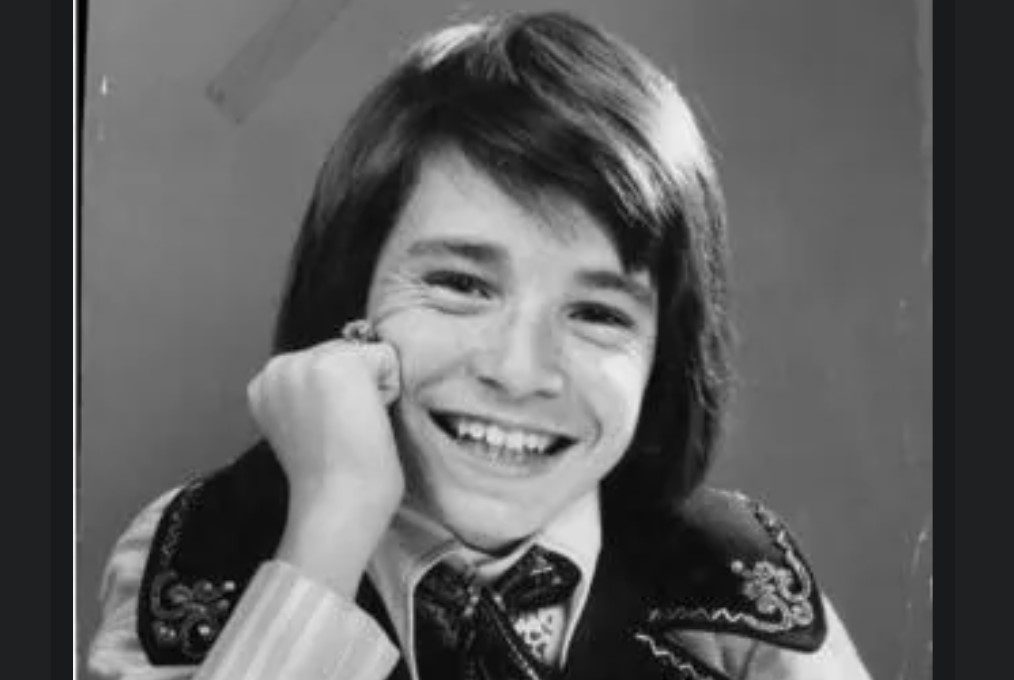 Jamie Redfern Young Talent Time Where are they now?

From 1982 to 1988, Danii Minogue was on the screens of Young Talent Time and became one of the best-known stars. She made her way after the show to film, TV, and the music industry. Moreover, Danii began at the tender age of nine, and she barely could sing. Still, her good looks played in her favor. And coupled with talent and good coaching and practice, Danii managed to grab hold of everyone’s hearts. After her work in YTT, she starred in Home and Away. She’s also a Judge in Australia’s Got Talent, The X Factor UK, and Australia. Nowadays, she lives in Melbourne with her son. 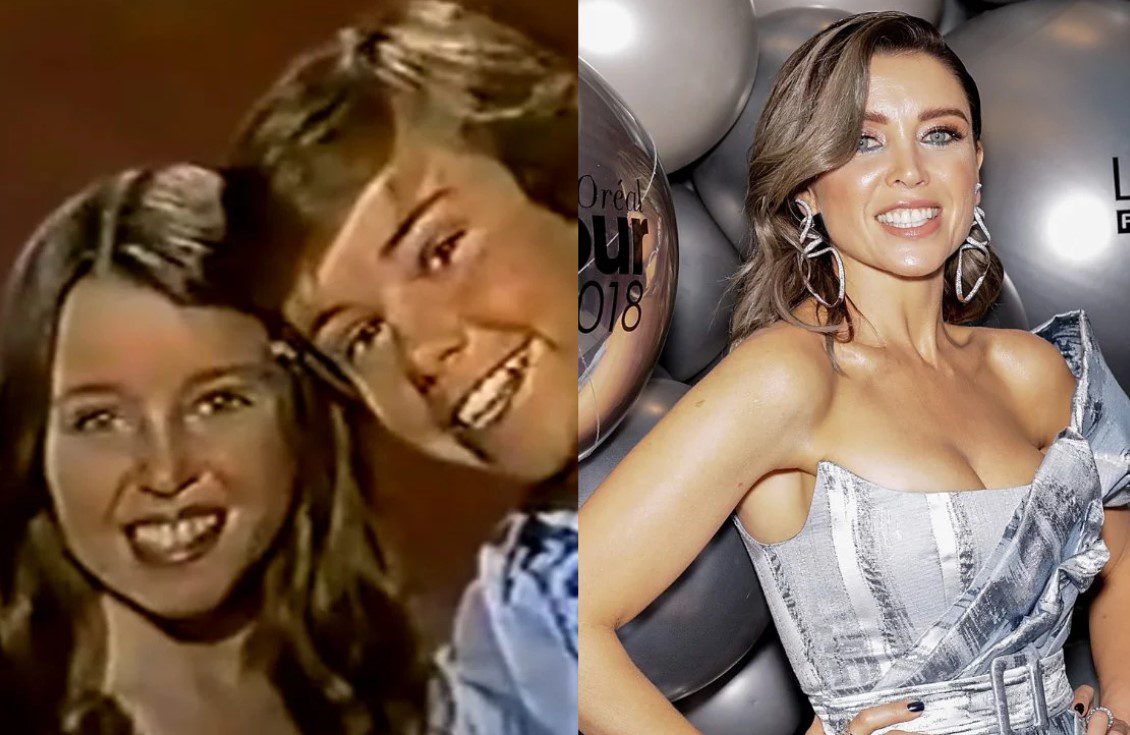 Danni Minogue – Young Talent Time Where are they now?

Churchill was the last person to appear on the program before it was canceled in 1989. He went on to appear on Neighbours and in numerous TV advertisements before returning to Tasmania to cope with his alleged drug addiction and work closely with the Salvation Army’s The Bridge Program, an effort for people fighting addiction. Churchill now thanks the Salvation Army for assisting him in overcoming his addiction. He has a son with Rikki Arnot, a Young Talent Time contestant who debuted on the program in 1971. However, the pair is no longer together. 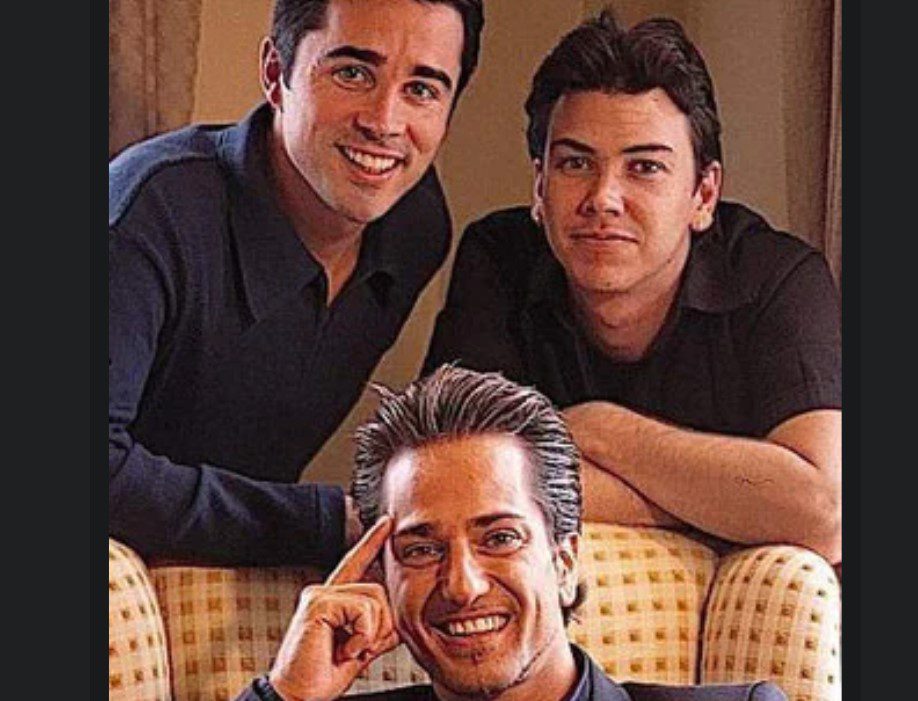 Young Talent Time Where are they now?

Before he was invited to establish Young Talent Time, the 74-year-old was already well-known in the 1970s. Young was inducted into the TV Week Logie Awards Hall of Fame in 1990 after presenting the event for 17 years and then into the Australian Recording Industry Association (ARIA) Hall of Fame in 2010. Young is still recognized for the legendary performance 50 years later. Johnny was the main force behind Young Talent Time and served as the show’s host for the whole duration. In the 1960s, he had a pop career and hosted The Go Show’s music show before writing number one songs for Russell Morris – The Real Thing and The Girl That I Love – and Ronnie Burns’ chart-topper Smiley. 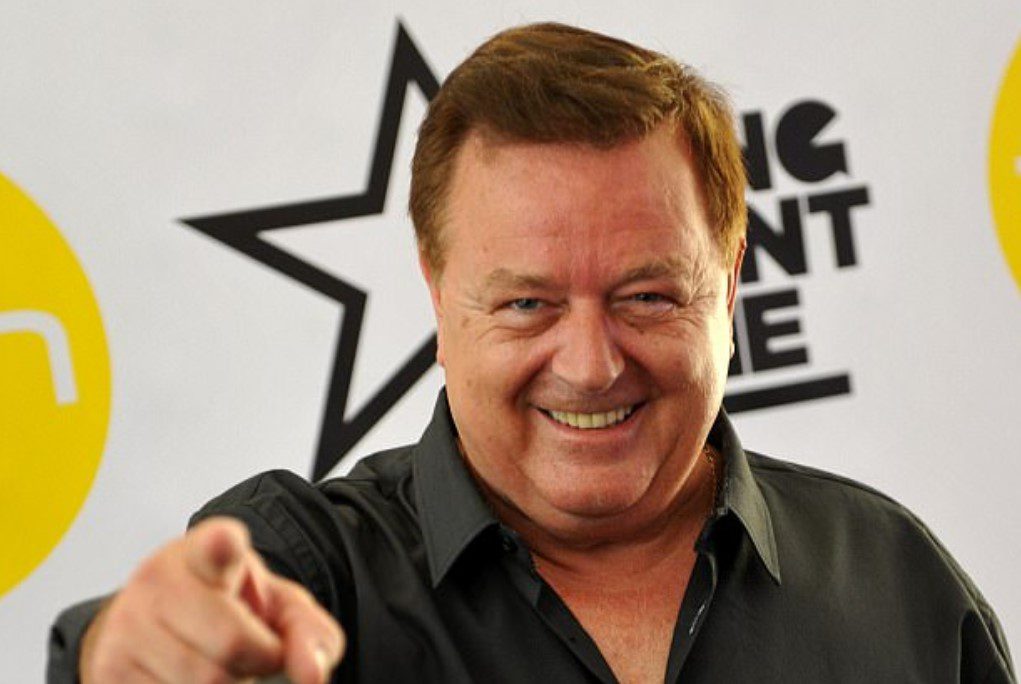 Johnny Young Young Talent Time Where Are They Now

For his almost two decades on the program, the titular host was honored into the TV Week Logies Hall of Fame in 1990. Unfortunately, Johnny’s fortunes have been uneven since Young Talent Time. In the 1990s, he was embroiled in a scandal when he was jailed in the Philippines on accusations of operating an illegal AIDS clinic after accompanying former Young Talent Time studio director Terry Higgins, who had acquired HIV, to the nation. Johnny is still singing, most recently touring a performance honoring Karen Carpenter’s songs with vocalist Narelle Bell.