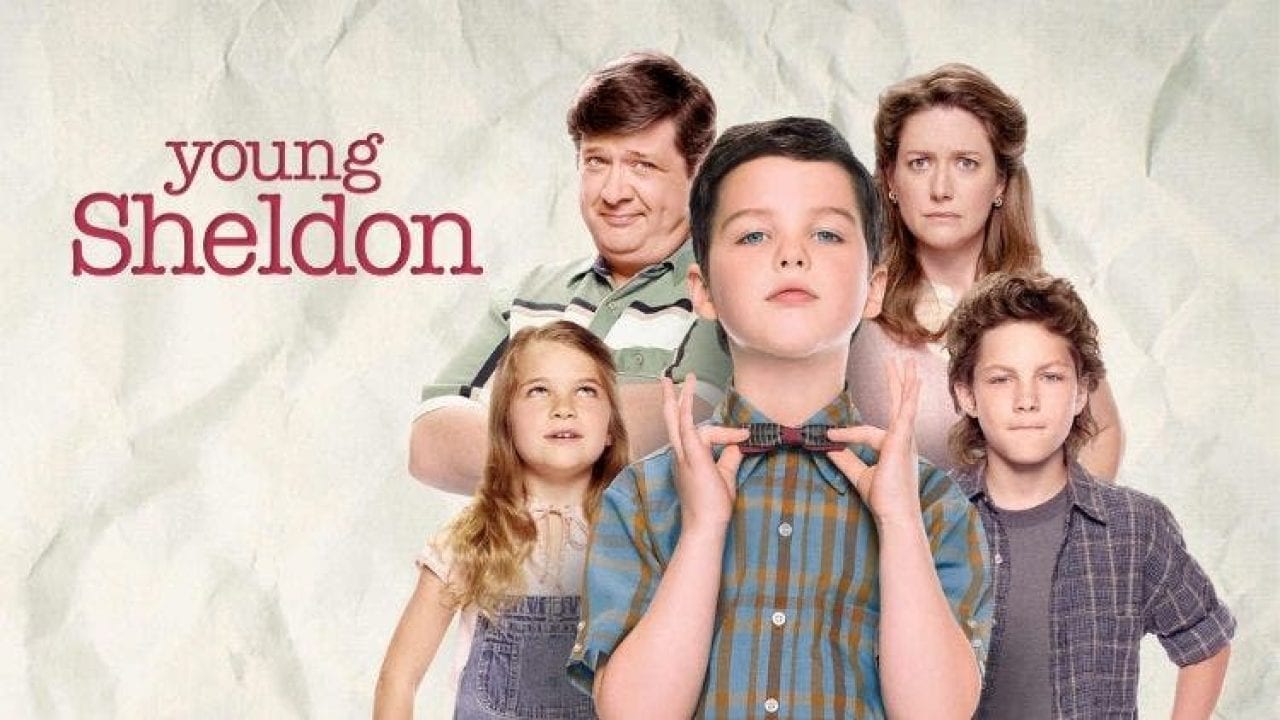 “Young Sheldon” is an American sitcom series that released on CBS in 2017 and from that time only is not stopping to entertain the users and again and again is coming back with new seasons, again came back for season 4 this year, and till now its has premiered 17 episodes in this series and now it’s time for the episode 18, and we have got all the major details about that episode that you should know.

Created by Chuck Lorre and Steven Molaro, this series is really a masterpiece that has Iain Armitage, Zoe Perry, Lance Barber, Montana Jordan, Raegan Revord, Jim Parsons, Annie Potts, and Matt Hobby in the lead roles, and they all have completely nailed their performance as of now. From cast to crew, everyone is perfect and dedicated regarding their roles. Here are the details about the new episode. 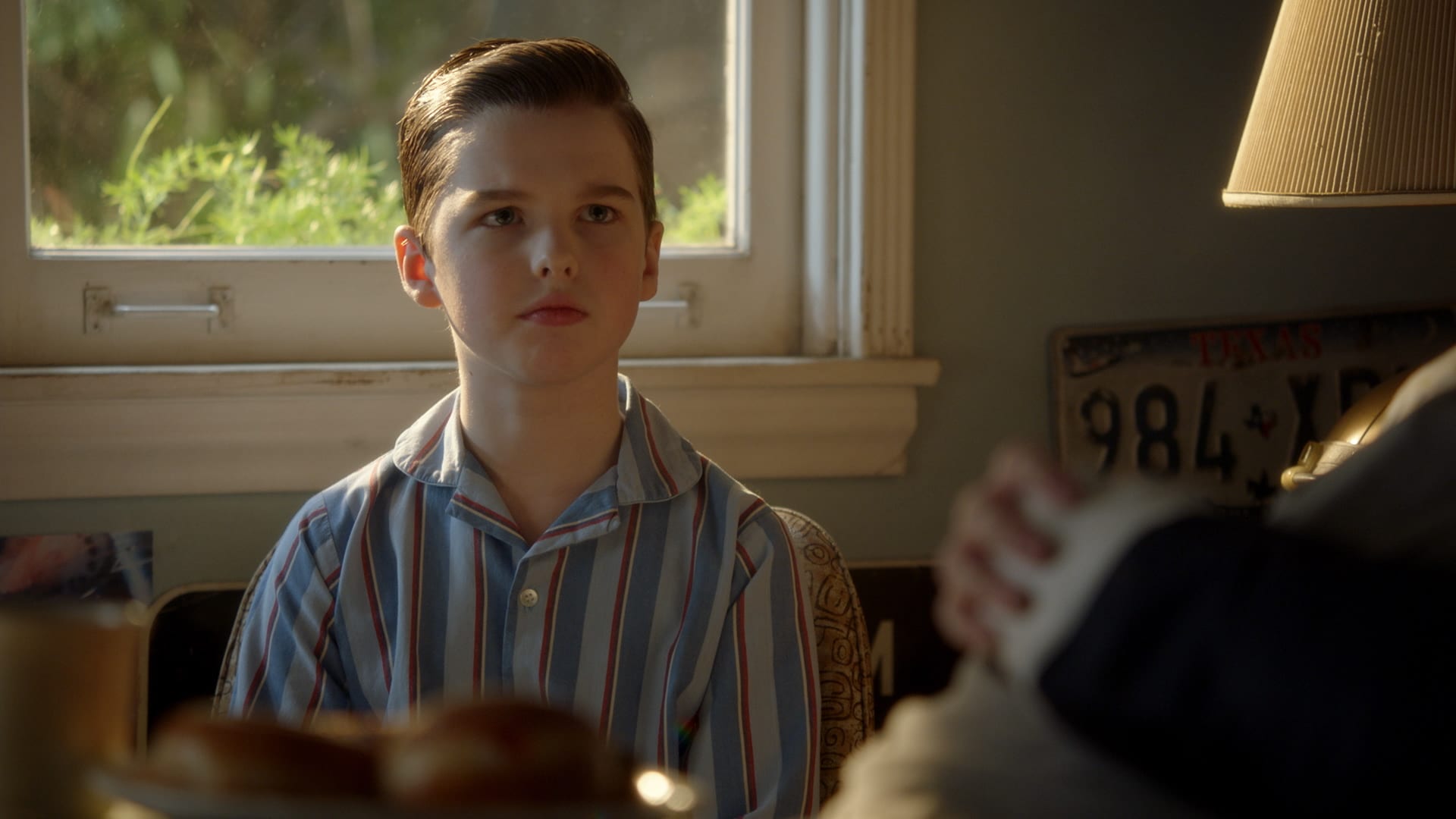 Young Sheldon Season 4 Episode 18 will release on May 13, 2021, and is titled “The Wild and Woolly World of Nonlinear Dynamics.” This episode is directed by Alex Reid, and the story is written by Eric Kaplan, Tara Hernandez, and Jeremy Howe, and the teleplay is done by Steven Molaro, Steve Holland, and Connor Kilpatrick. This episode is going to be the last episode of this season, and as it is the finale episode, season 4 will finally end after entertaining millions of viewers and fans of this series.

But you don’t have to worry about anything as we will be very soon back with new updates regarding some new seasons in this series, so for that, you don’t have to do anything, just stay tuned to this site as everything will be shared here only as early as possible. 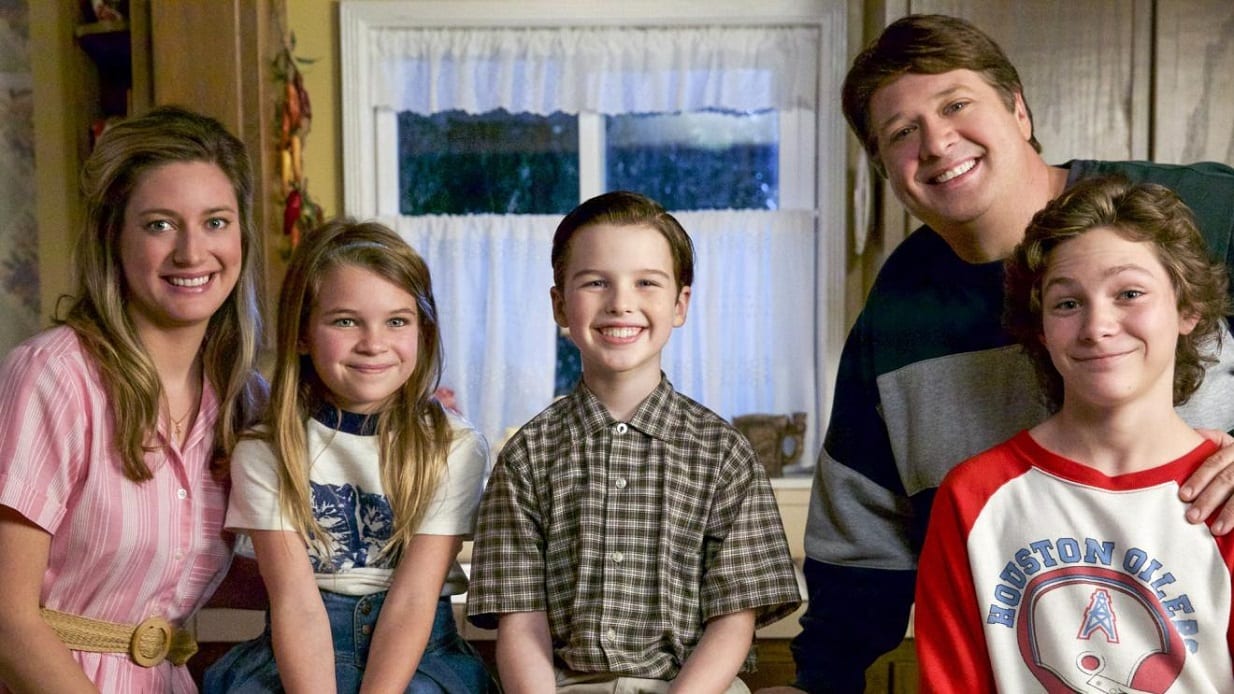 All The Lead Cast Of The Young Sheldon Series

This episode was titled “A Black Hole” and it was released on May 6, 2021. In this episode, Dr. Sturgis returns to town after he was fired for giving an interview that the Superconducting Super Collider could create a black hole and destroy the world. Also, he didn’t want his old job back as he does not want to work anymore in a place like that and hence started over at the grocery store instead. After that, he was invited for a dinner at the Cooper household, and they all had a very good discussion there, and they discussed a lot of possibilities for his interview.

They discussed that how if imagine that the black hole is actually occurring and they all are saying goodbye to each other as they know the world is going to end. Also, they discussed an alternate universe where Dr. Sturgis is a cowboy, George is a pastor, Mary is a sultry woman, Melissa is a genius, Georgie is bald, Connie is a New Yorker, and Sheldon is a normal kid. Also, they imagined the possibility of two Sheldon and Melissa imagine them attacking each other. Like this, they were doing some silly talks, but it was really entertaining for everyone.

While narrating all this, the older Sheldon reflects on this dinner as a time when his bonding with his whole family increases the maximum as his whole family together discussing science and experiments, including his father. Later, it was shown that Georgie was trying to buy beer at the grocery store with Dr. Sturgies affirming him, but accidentally Dr. Sturgis knocks over a display of cans. With this, the episode ended, and this episode was really entertaining for everyone, and as this series is a sitcom, it was completely proven here.

As you all know, this episode is the final episode of this season, so it will mark a beautiful end to this season. In this episode, you will witness that Missy’s first heartbreak activates a series of unfortunate events that will lead the Copper family to the verge of troubles. This promo looks really exciting, and this season will end on a very high note giving enough entertainment to the viewers that they are expecting. We have shared all the major details as of now, and for more details like these just stay tuned to our site as we will be back soon with more updates about this series.