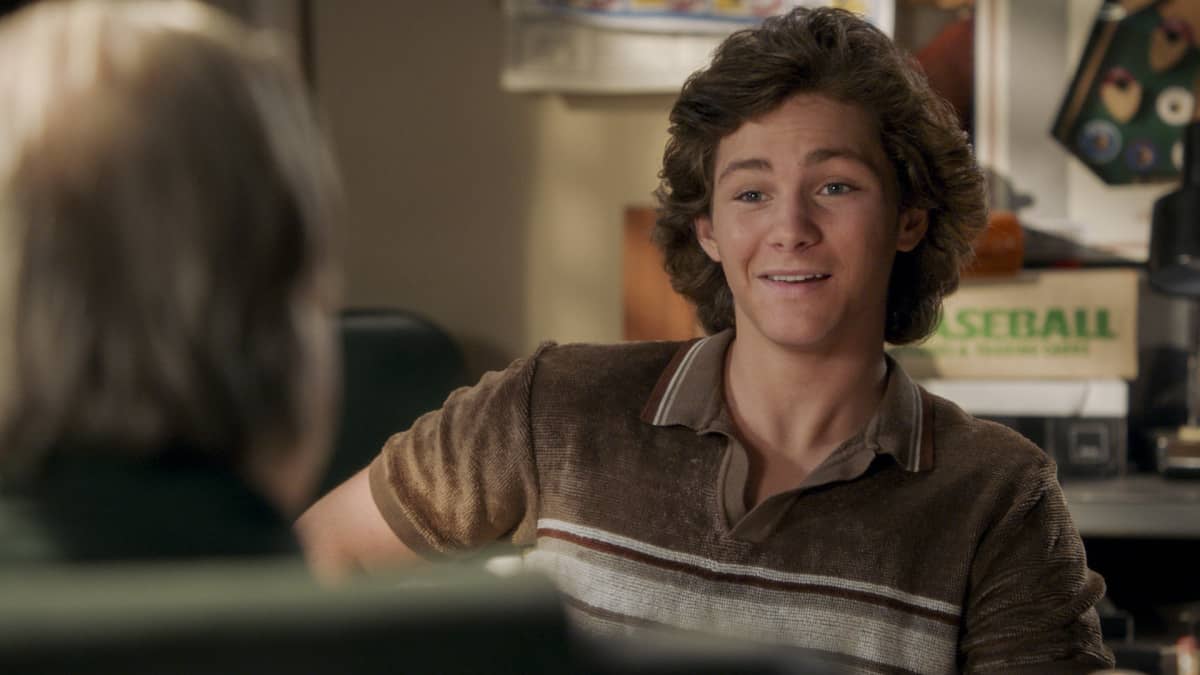 Young Sheldon season 4 is being loved by the audiences after we see how the little genius guy is passing perfectly through all his hurdles. Recently in the show, we have seen how Sheldon desperately wants a computer game. But the only problem with this desire of his is that the game is unaffordable for him and out of his mini-budget. Thus, when offered a bootleg copy of that, Sheldon finds himself in a place where he will have to decide the correct option. On the other hand, the girls seem to be having quite a worthwhile time together as they all go out to chill. Mary, as well as Meemaw, decide that they want to take Brenda out in order to have some duration off of their stress and responsibilities. All this while, Missy is not resting too. She asks George to take her as well as Marcus out on a date that no one knows about. They, too, will spend some quality time this way.

The show was created for CBS by Chuck Lorre along with Steven Molaro. The show is set in the late 80s and the early 90s, and people who loved The Big Bang Theory need to watch it as soon as possible. This prequel of the popular show throws light on how Sheldon Cooper was brought up. We see him during his early years and going to school at the age of nine. The location of the show is a fictitious place in Texas called Midford. The camera follows his troubles as a young genius kid who is trying to settle inside the world full of people while amazing them with his intelligent brain. Now, you all might be wondering about what lies in the future of the show. Well, here we have wrapped up all the details about the upcoming episode of the series, which will help you acknowledge the new episode. 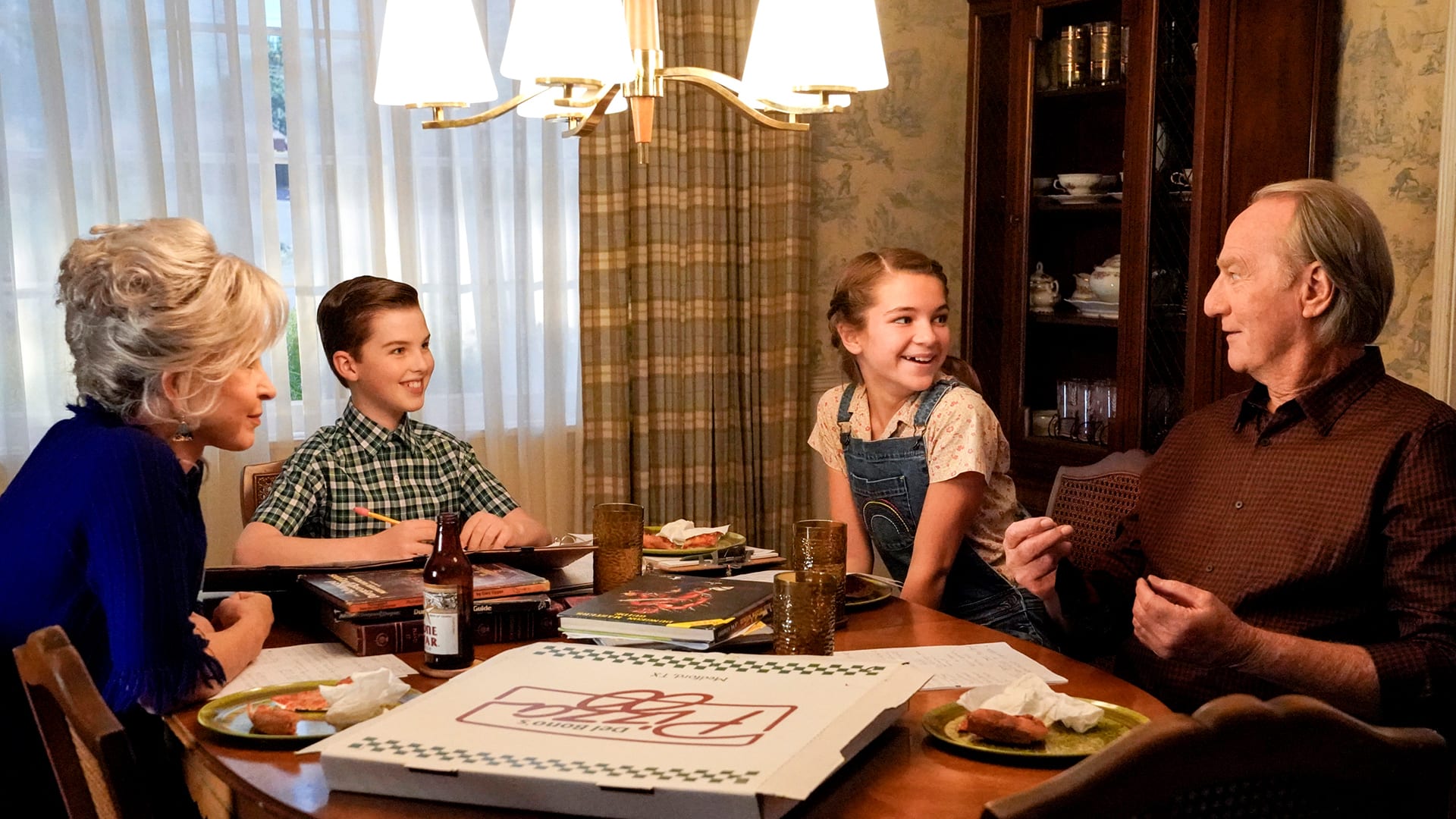 A still from Young Sheldon Season 4

Young Sheldon season 4 episode 16 release date is on the 29th of April 2021, and it is titled A Second Prodigy and the Hottest Tips for Pouty Lips. The episode is scheduled to drop out on CBS at 8 pm according to Eastern Time as it always does. Now, if you are wondering about the possibilities of where to watch the latest episodes of the show drop by, then here we have mentioned it all. First and the easiest manner through which you can access the series is by tuning into the network at the designated date and time slot, and you will find your episode airing. Well, if you are someone who does not have a cable connection, then heading over to the official website of CBS is going to help you find your latest episodes.

Also, you guys should keep in mind that the newest episodes drop a bit later after their original air on this site. HBO Max has access to all the previous seasons of the series if you ever decide to rewatch them. As for the details regarding the next episode of the series, we will witness Sheldon finally having a decision about what he should do regarding his game problem. Given the fact that Sheldon likes to work on a morally satisfying path, the boy will come up with a creative solution that will be apt.

Previously in Young Sheldon season 4, episode 15, titled A Virus, Heartbreak and a World of Possibilities, we saw that Sheldon is going through a phase where he wants an expensive new video game. He is aware of his budget and knows that he can not afford this expensive software. Although, Tam comes to his rescue and offers him a bootleg copy that will let him play the game for free. But soon enough, as the title suggests, the role of the virus comes in. A default programmed virus deletes all the files that Sheldon has on his computer. There surely were important files on his device, and they are all wiped out now. Also, Sheldon comes to a realization that this problem has affected not only his computer but also his backup drive, which has stopped working. On the other hand, Mary as well as Billy are also having a hard time and are upset regarding their own problems.