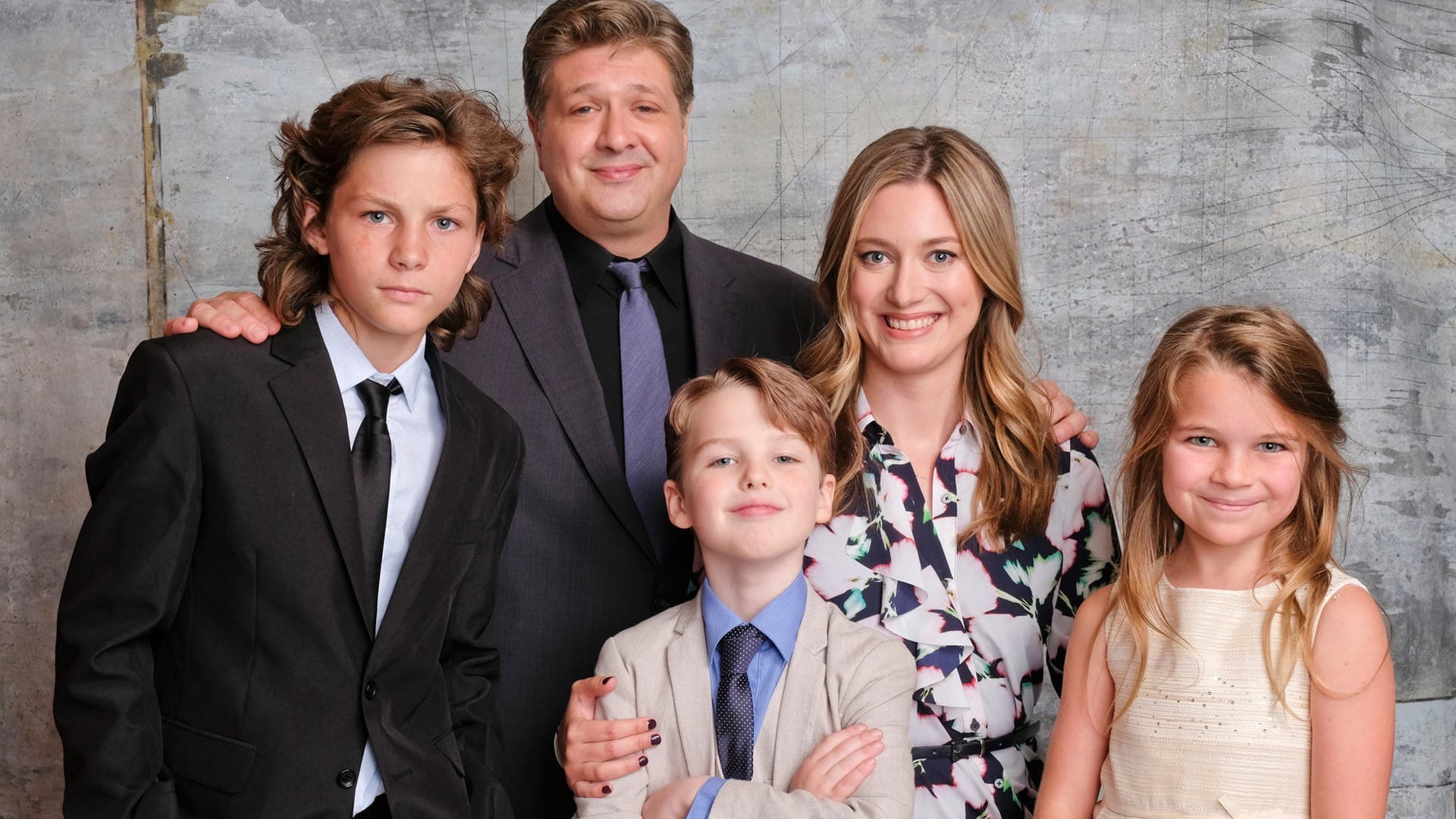 Young Sheldon season 4 is going out strong among the audiences right now, and with all the plot twists, people love it. Recently in the series, we have seen that the IRS has put something on Sheldon from which he knows quite well how to recover. The group has accused him of a potential mistake, but Sheldon knows how right he is and thus, will stop at nothing in order to prove his correctness.

Well, enough with the back story already. A detailed recap of the previous episode is given down below in this article, but right now, we shall head over to discuss the future that Young Sheldon has in store for us.

First of all, Young Sheldon season 4 episode 15 will be released on the 22nd of April 2021, and it is titled ‘A Virus, Heartbreak and a World of Possibilities’. It is going to air on CBS at its regular time slot, that is, 8 pm according to Eastern Time. Now, if you are someone who loves the show but are not much sure where you can watch it, then do not worry, because we have got you covered. The first and easiest method by which you watch Young Sheldon season 4 is by tuning in to CBS at the designated date and time slot. 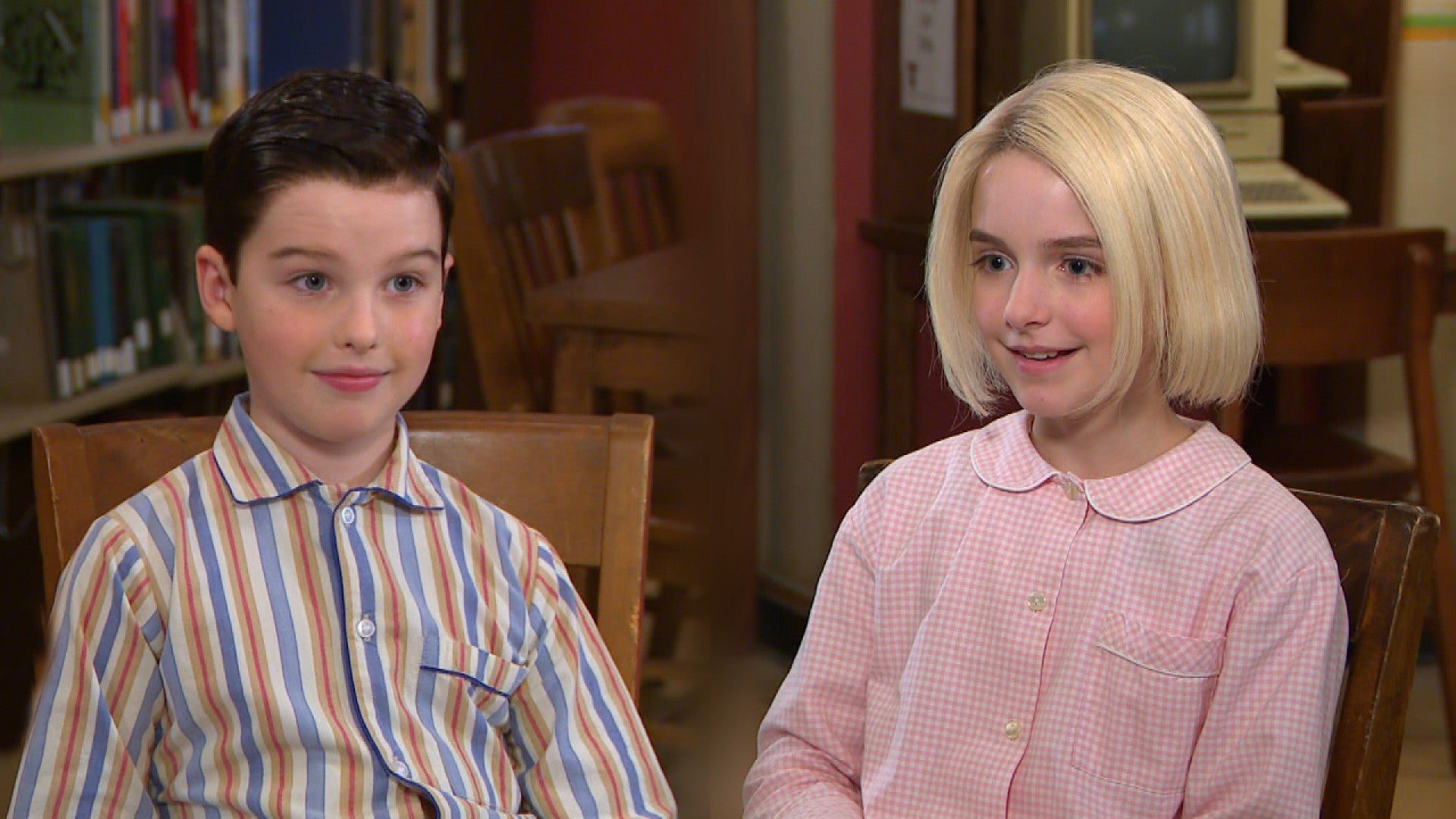 Sheldon Cooper and his friend in the Young Sheldon TV series

Now, if you do not like having a cable connection, then the official website of CBS will surely assist you in your entertainment needs. Another way through which you view the show is a video-on-demand platform such as Amazon Prime Video that lets you rent or even purchase your favorite episodes. YouTube TV allows you to stream the airing episode live on your devices with a stable subscription. Also, the previous seasons of Young Sheldon are available to stream on HBO Max right now if you ever decide to binge-watch the whole show again.

Now, let us talk about what the newest episode of Young Sheldon is going to bring us as its plot. Here, we mentioned some of the potential spoilers, and if a fan does not feel comfortable in reading those, please feel free to skip over to the recap section of the previous episode. In Young Sheldon season 4, episode 15, we will have a lot on our plate to digest. Even the title suggests a whole new level of drama and hints at everything that awaits us in the next episode. We might see how Sheldon is going to cope up after being accused of doing the math incorrectly and making a mistake in the taxes.

For obvious reasons in the show, we have seen that he wants to be perfect at everything, but this mistake might be hurting his pride. It would be interesting to see how Mary deals with the fact that Melissa is irritating her to get her reaction. She has to put some strict self-control on herself in order to stay calm. Here, we have attached a promotional video for the next episode, which might be helpful in understanding the whole concept better.

Previously, we saw that Young Sheldon season 4 episode 14 was titled Mitch’s Son and the Unconditional Approval of a Government Agency. In this episode, we saw that Sheldon is devastated for being accused by the IRS charges for doing the taxes wrong, and their family is penalized with a fine of 4.22 dollars. But Sheldon, of course, is not taking any of the defeat and calls the company in order to prove that the taxes done by him were correct and they might have made a mistake.

He also explains to them how he has been doing the taxes for three years and has not made a single mistake. Later, they point out how George bought him a model train for completing his work on the taxes, and this counts for accepting payments for work that has not been licensed by any government official. Sheldon, at first was disappointed, but soon realizes that George acted as an economic teacher to him, and thus, accepting gifts from him was completely fine. Thus, he calls them back again to win the tax battle.

Also read Money Heist Season 5: Is Marseille Linked To The Gold in A Huge Twist?