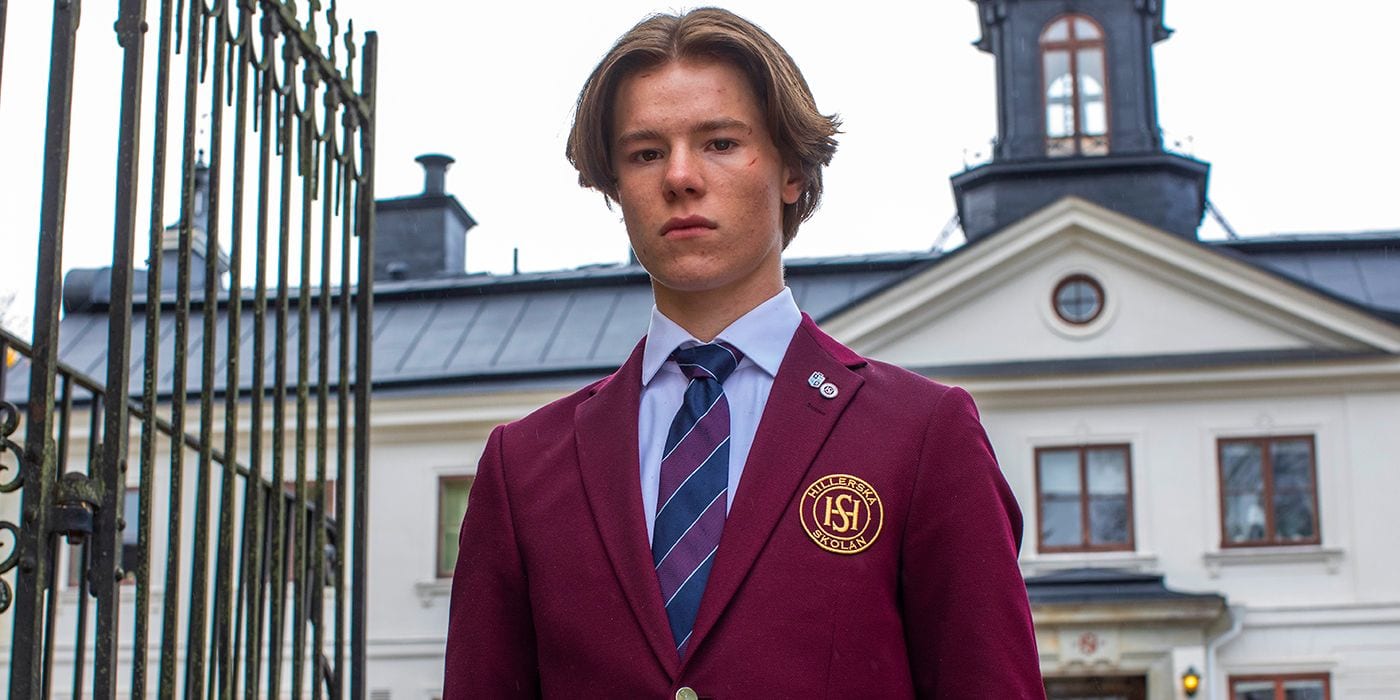 When Will Young Royals Season 1 Premiere? If you want the answer to this, then you have surfed the perfect site to get all details about this series. Netflix has been regularly coming up with some top-notch series and shows. Its content is winning the hearts of millions of viewers, which is profiting it in many ways. Day by day, the subscriber base of Netflix is multiplying at such a fast speed leaving behind all its competitors. Netflix is covering up almost all the niches and also most of the nations that are helping it in getting hold of a large audience.

It has again come up with a romance and drama-based series that is titled “Young Royals”. This a Netflix original mini-series that will be available in many languages. Lisa Ambjorn is the mastermind behind this series as she is the creator and director of the first season. This series is basically the LGBT community and reloves around Prince Wilhelm. You will witness that Prince has recently shifted to a new boarding school, and he will be seen making all the adjustments in order to settle down in a good way. The creators have finally announced all the latest updates about this series. Hence, we are here to share all the important details about this series that you should know. 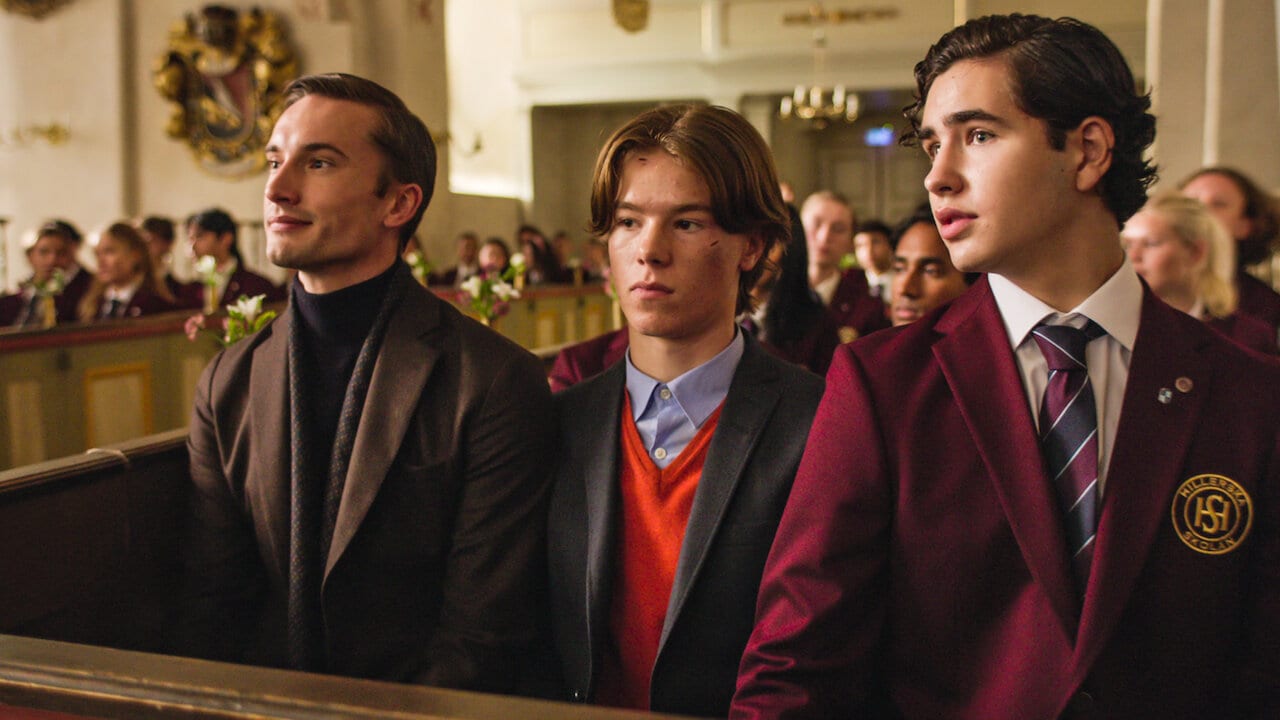 A Still From Young Royals Season 1

Young Royals Season 1 is all set to premiere on July 1, 2021. It is a Netflix original mini-series that is having just 6 episodes in total. Moreover, all the 6 episodes of this series will bombard on the same day, that is on July 1, 2021. Yes, you heard it right, all the episodes will premiere on the same day. This time you will not have to wait for weeks to stream the new episodes. Netflix mostly releases all the episodes of its series on the same day and does not make the fans wait for long weeks to watch the entire series.

As you all might have got to know till now, that it is a Netflix original series. Hence, all the distribution rights of this series are owned by Netflix. This series will be available only for the paid members of Netflix. Hence, you will have to buy a premium subscription to Netflix if you want to stream this series. The paid membership of Netflix starts at $8.99 for the Basic plan, $13.99 for Standard, and $17.99 for the Premium plan. You can move on with any of these plans according to your convenience.

Also, an amazing official trailer of this series had released on the official YouTube Channel of Netflix. Within just a few days, it has crossed 500k views, and we think there is no need for any type of argument after this. A lot of viewers throughout the globe are curiously waiting for the release of this series, and this trailer has even multiplied their excitement. If you haven’t checked out the trailer yet, then you can watch it below.

After all the amazing details about this Netflix original series that is very close to its release. Now, we would like to share some sneak peeks about the cast that has got all the credits for making the viewers excited for this series. After watching the trailer, everyone can very confidently say that the cast has completely nailed their performance. The rest of the appreciation and praises, they all will receive after the release of this series. Now, we would like to introduce you to all the lead and supporting cast of this series.

Samuel Astor as Nils, Mimmi Cyon as Fredrika, Uno Elger as Walter, Ingela Olsson as Anette Lilja, Fabian Penje as Henry, Carmen Gloria Perez as Linda, Felicia Truedsson as Stella, Nathalie Varli as Madison, and Nils Wetterholm as Vincent are the members of the lead cast of this series. In the supporting roles, this series features Aminah Al Fakir as Froken Ahdal, Peter Carlberg as Magister Englund, Claes Hartelius as Boris, Inti Zamora Sobrado as Ayub, and Pierre Wilkner as Husfar. As of now, we have shared all the major details about this series, for more updates stay tuned.

Also Read: Puncch Beat Season 2: How To Watch It?