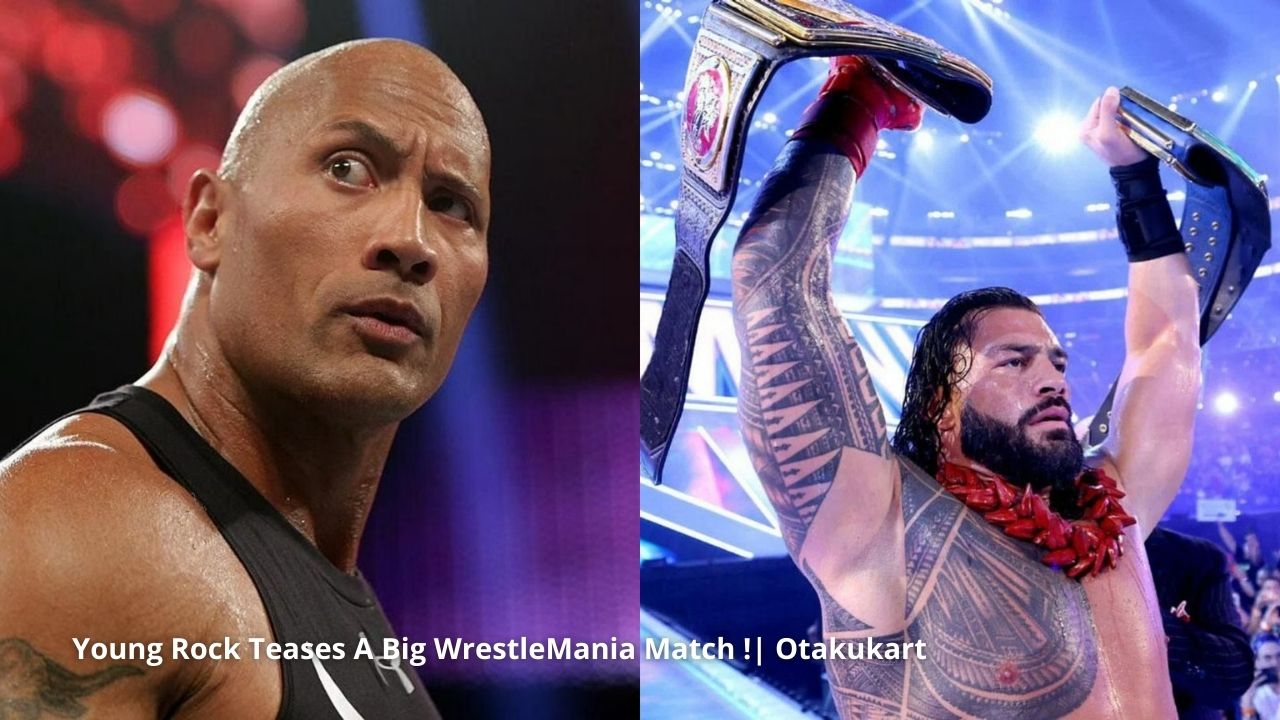 The recent Episode of Young Rock may have teased a possible WrestleMania match between The Rock and his cousin, the WWE Universal Champion Roman Reigns. Rumors around the match happening have been up in the air for a while, especially since Reigns won the Universal Champion and has not lost it for over a year now.

The fans evidently see The Rock as a fitting opponent who can defeat Reigns for the championship. While there are no official nods to the match yet, only rumors. Young Rock Season 2 Episode 5 probably gave us one of the first hints about it.

The episode titled “What Business?” sees The Rock switching his career from a football athlete to a professional wrestler. For this, he asks his father to train him. But his father is quite reluctant after his 30 years of experience in the business. 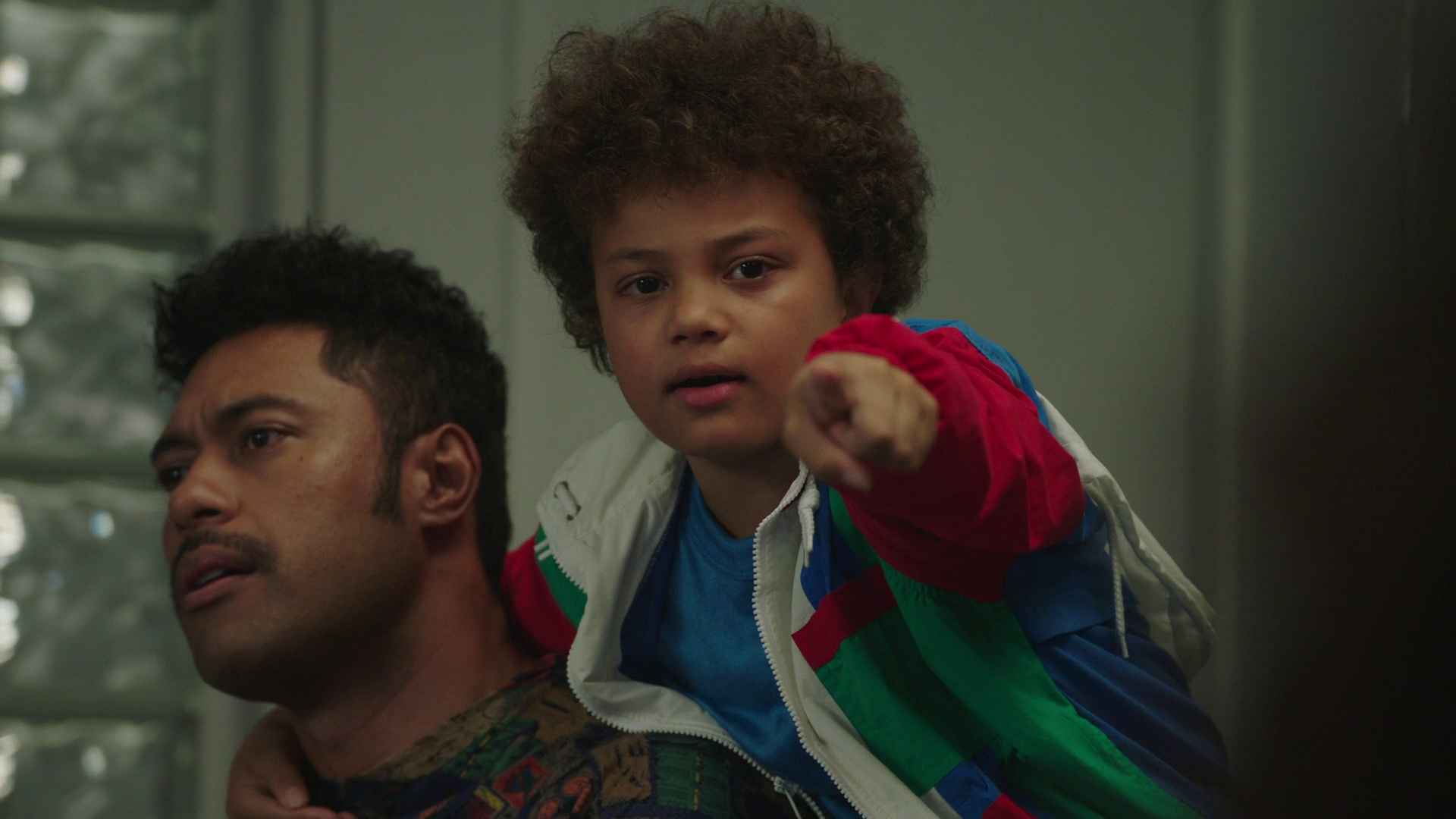 From Young Rock Season 2 Episode 5 Features a young The Rock and a young Roman Reigns.

During one of the scenes where The Rock’s family watches one of the WWF shows, Young Rock introduces a young Leati Joseph “Joe” Anoaʻi, a.k.a. Roman Reigns. The scene sees the young Reigns asking the family to Samoan Drop him and “Acknowledge Him”. A catchphrase he uses during his promos in WWE. Following that, little Reigns also asks The Rock to wrestle him. The Rock responds by stating that a match that kinda big can only happen at WrestleMania.

So WWE may have started sowing seeds for a possible WrestleMania match between The Rock and Roman Reigns at Wrestlemania 39 that will take place next year. It makes sense as Roman Reigns has gone on to defeat almost every top superstar in the wrestling ring. These include the likes of Finn Balor, John Cena, Drew McIntyre, Rey Mysterio, Cesaro, Kevin Owens, Bobby Lashley, and even Brock Lesnar.

Of all @WWE.
Over the entire Universe.
One. Undisputed. Champion. #AcknowledgeMe #WrestleMania pic.twitter.com/gjboB9E4E8

Most recently, Reigns even won the WWE World Heavy Weight Championship in a match against Brock Lesnar. Thus unifying the Universal & World Heavy Weight Title and becoming a dominant star. With almost every top star aside, The Rock may be the only one who could stand in the line to be the next opponent for Roman Reigns.