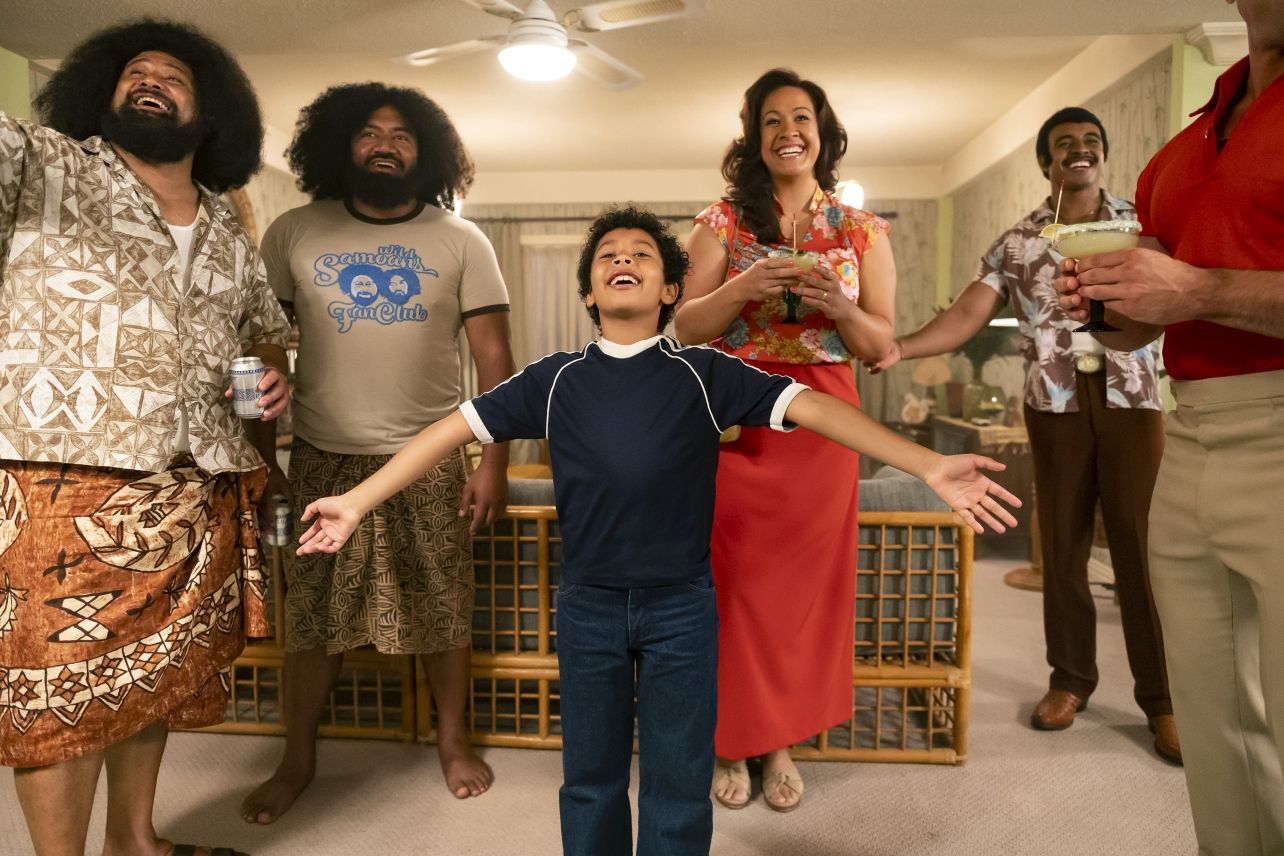 Yet another episode of NBC’s biographical sitcom, that is, Young Rock Season 1 Episode 4 is soon going to show up. Dwayne Johnson, also known as The Rock starring Young Rock, is one of the most popular sitcoms today. The show throws light on the outrageous life of Dwayne as well as his family. Not only do we get insights into his professional life, but also his childhood and youth days. Johnson tells the viewers about his experiences and stories in the episodes to inspire them. The sitcom also highlights the events that shaped Rock into the person he is today. All of these are well put together, and excellent storytelling by Dwayne makes it even better. In this article, you will find out more about this television series, the release date of the upcoming episode, and other information that you need to know.

Having released its first episode in early 2021, on February 16, Young Rock has been amassing millions of viewers and appreciation from the critics. The IMDb rating of this biographical drama is 6.7/10. If you are one of the big fans of this professional wrestler and want to know his background in a better way, Young Rock must be on your watch-list. All the important events are reflected in this sitcom. So far, only three episodes have been aired. Thus, you won’t take long to catch up with it if you start watching it now. Having said that, let’s not move to the next section to know when the next episode will be aired!

Titled “Check Your Head”, Young Rock Season 1 Episode 4 will be released on March 16, 2021, on the same broadcasting network, NBC, at the usual hour of 8:00 PM( New York Time). The all-new episode is likely to observe a runtime of around 22 minutes like other episodes. The previous episode titled “Forward Together” was released almost two weeks before, that is, on March 2, 2021. So, after a long wait of 14 days, we will get to watch another chapter of Dwayne’s life. He is optimistic about the venture and hopes the audience finds it moving.

As to where you can watch Young Rock Season 1 Episode 4, let me tell you that Young Rock Season 1 Episode 4 is not available for streaming on any of the digital platforms. However, if you have a cable connection to the NBS channel, you can enjoy watching the latest episodes here. The lead characters include Stacey Leilua as At Johnson, Joseph Lee Anderson as Rocky Johnson, and Dwayne Johnson as himself.

In the previous episode of Young Rock, we saw more of the women of Rock’s family. Dwayne revealed that in the days of his adolescence, he loved city shoplifting. Since the status of his family wasn’t that good, his mother was always focused on saving money for his pieces of training. His mother, Ana, was seen serving for Diane, a rich divorcee. Dwayne also revealed his crush in the previous episodes. He had a crush on a girl named Karen, for whom he was even willing to change his name. To impress her and get into a relationship with her, Dwayne urges her to visit the college arena to see him wrestling.

As Dwayne showed some impressive moves, Karen got interested in dating him. She even suggested going for a second date. This was indeed exciting for Dwayne to listen, and he felt a shiver down his spine. After a day, the two meet in the school. Karen confesses she had a great time with him. This made Kevin jealous, and he started making fun of Dwayne in front of everyone. Since Dwayne was working in the flea market, Kevin disclosed this secret to everyone. Not only that, he even made fun of his life choices and decisions. Although Dwayne was invested in wrestling, Kevin considered it fake. This made Dwayne so furious that he punched Kevin in the face and warned him.

Also Read: Facts About Dwayne Johnson That You Didn’t Know.