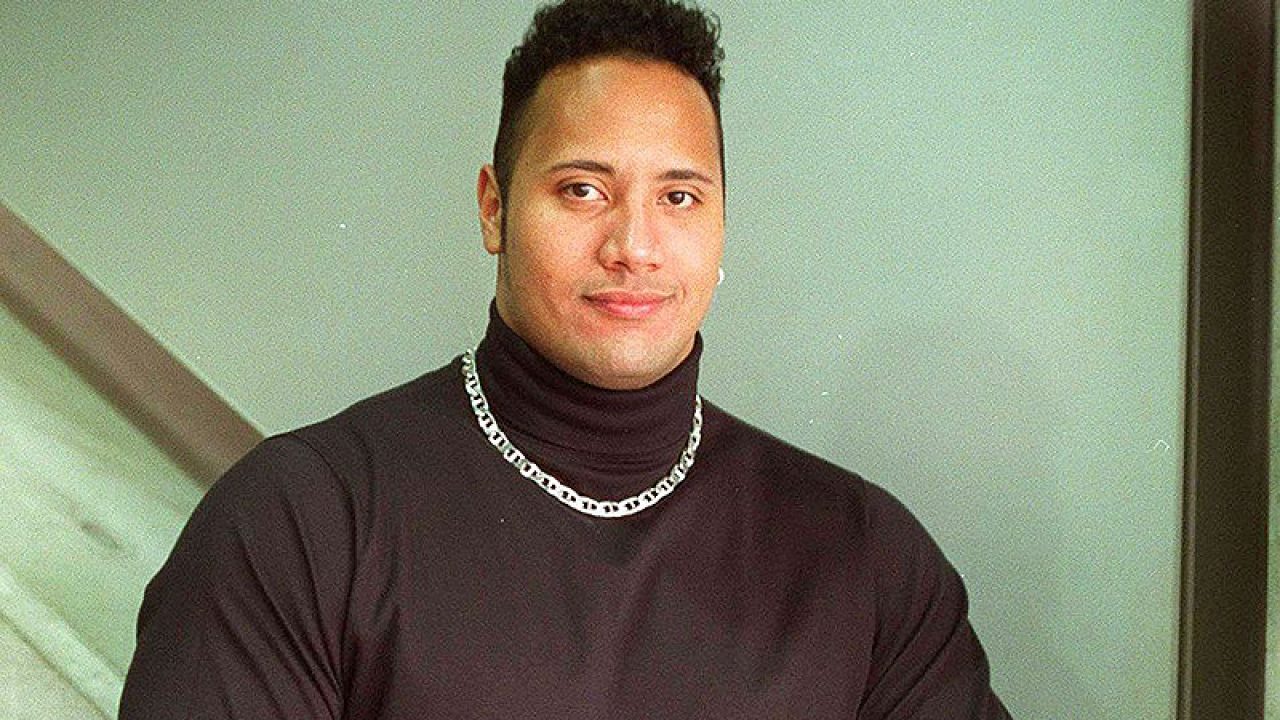 Dwayne Johnson has been blessing us with his existence for quite some time now and all the fans are totally going insane over his life journey portrayed in the series called Young Rock. The major focus of the show is how the actor, as well as the professional wrestler, became the media sensation that he is right now. Nahnatchka Khan has created this series along with Jeff Chiang. It dropped its episodes for the first time back on the 16th of February on NBC.

Till this point in time, we have had a few episodes of the show with us that have been getting positive reviews only. And why not? I mean, the way creators have made this series, is responsible to get the viewers hooked onto its plot since day one. As for the narration of the series, Dwayne The Rock Johnson has himself come forth in order to carry out the task. Young Rock has been produced under the banner of Grit and Superstition as well as Universal Television. 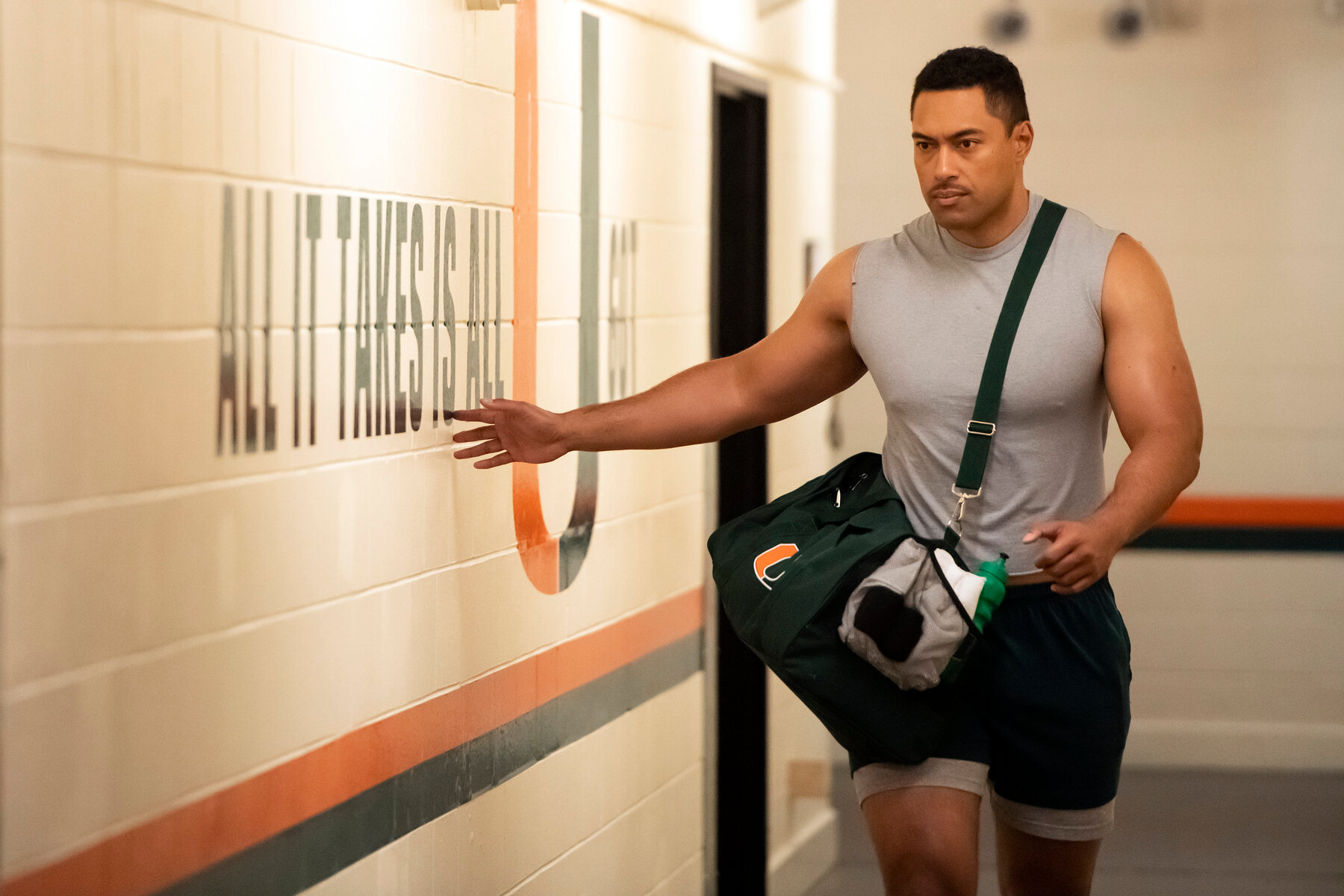 A still from Young Rock season 1

Young Rock – What is the show about?

The main popularity of the show has to be its plot which gives the watchers major inspiration towards life. Another fact that contributes to the popularity is of course how people are totally in an awe of Dwayne Johnson. We know how the actor has performed deeds of kindness towards all people he has ever met and this makes us love even more. Even Priyanka Chopra also noted in one of her interviews that Dwayne Johnson does not have to be nice to people because he is The Rock and so popular and successful but despite all of that, he is one of the sweetest creatures that we are ever going to come across. So, in the series, we see Dwayne Johnson being himself while Adrian Groulx reprises the role of his form when the actor was 10 years of age.

All this while, we have ctor Bradley Constant who enacts Johnson when he was 15 years of age. Lastly, we have Uli Latukefu doing the part where Johnson is 18 to 20 years of age. Then we have Stacey Leilua reprises the role of Ata Johnson. During the show, we see her giving off a cameo where she appears as herself and portrays an interview that happened between Dwayne as well as Randall. Joseph Lee Anderson enacts the character of Rocky Johnson. Ana Tuisila does the part of Lia Maivia. Randall Park reprises the future version of his own self who is now an entertainment host.

As of right now, we have received 5 episodes of the show and are waiting for the next one. Young Rock Episode 6 is scheduled to release on the 30th of March 202 and is titled My Day With Andre. Here, we have mentioned potential spoilers for the next episode that some people might be uncomfortable with. If you are someone who does not want to read the spoilers, then I suggest you skip this section. Now, in the forthcoming episode, we are going to witness Hawaii in 1982. During this time, Dewey is spending some quality time with Andre the Giant. Obviously, there are some situations that arise which will never make either one of them forget the day. On the other hand, we will be viewing Leah as well as Rocky doing stuff together.

They will be preparing for the huge Island Battle Royale. Although they have to be pretty careful with all of their preparations because, at this event, more than just the title is at stake. Now, the episode will span over to the year 2032 where we see Dwayne Johnson revealing his running mate. Back in the fifth episode of Young Rock season 1, we witnessed Pennsylvania during 1987. The major highlight of the show has to be the relationship between Ata and Dwayne getting tested. It was because she made a new discovery about her son. On the other hand, Rocky set forth for an adventure on the road but this makes Ata helpless and she decided to take all the matters into her own hand.