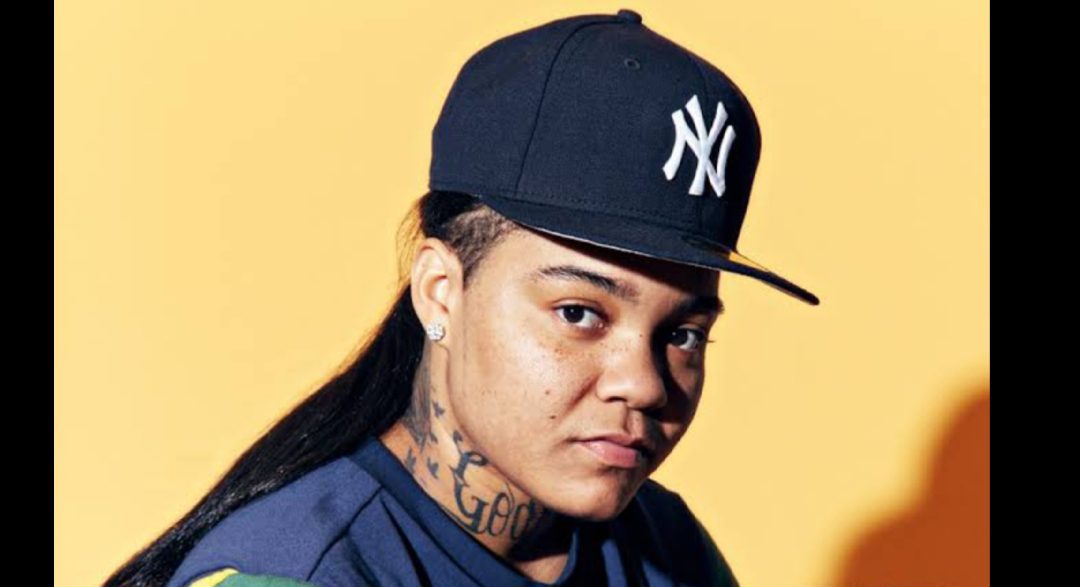 Who is Young MA’s girlfriend? When it comes to rappers, they play a very important role in the American music industry. They are also the celebrities whom people talk about, just like the other popular artists. Similarly, several questions about their personal lives keep popping up on different social media platforms. In this article, we shall talk about one of such popular American rappers who has achieved a lot in a very short period. She is none other than Young M.A, who believes music is the way of expressing feelings and is therapy. Those who like raps must have known her. Her creations are very popular in the industry and have millions of fans.

Katorah Kasanova Marrero (professionally, she is known as Young M.A) is an American rapper, lyricist, and entrepreneur. She was born on 3rd April 1992 in New York City, United States. Young M.A was born to her Jamaican mother and Puerto Rican father. Both her parents supported her a lot. Young M.A shifted to Chesterfield, Virginia, with her mom and brother, Kenneth Ramos, to pursue education. In 2010, she graduated from Sheephead Bay High School. There, she played tackle football, and it proves that she is a sports lover too. From a very young age, she was passionate about music. So let’s talk about her career and also her relationship status, if she is dating anyone at present. 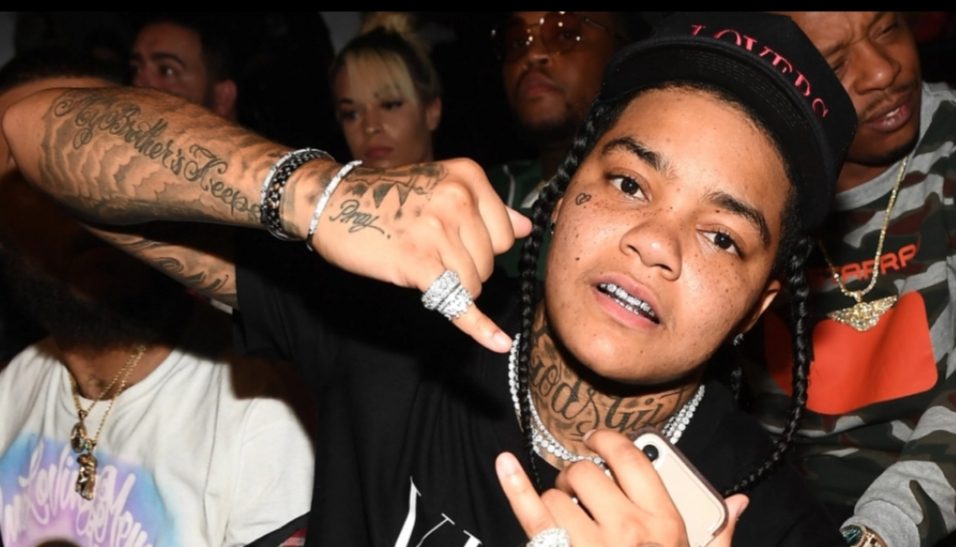 By now, we all know about her popularity in the industry. She grew her recognition from her first hit single, Ooouuu, which ranked under the Top 20 list of the Billboard Hot 100. The music video earned 300 million views on Youtube and 7 million plays on Spotify. Quite a good start, right? Young M.A was nominated for BET and MTV Artist of the Year Awards. She has been featured in the ads of Google Pixel 2, Beats by Dre, and Pandora. In 2015, she released another single, Body Bag, and as per Rolling Stone, it was a Youtube hit. There are millions of online streams and views of her freestyles Who Run It, I Get The Bag, and many more.

In 2018, she was featured on the Forbes 30 Under 30. On 27th September 2019, she released her studio album Herstory in the Making. It ranked number 16 on the Billboard 200. In the same year, she appeared in the fourth and final season of Mr. Robot. There are other television shows like Snoop Dogg’s GGN, Hip Hop Squares, Wild’ n Out in which she starred. Following the year, she appeared in Eminem’s album Music to be Murdered By on the song Unaccomodating. Young MA has also performed with Alicia Keys on The Tonight Show, starring Jimmy Fallon.

As an entrepreneur, Young M.A is the founder of the KWEENZ foundation. She has involved her mother in the foundation as she has lost her son, Kenneth Ramos (Young M.A’s brother). The foundation aims at helping the people residing in East New York to overcome the grief and trauma caused due to the loss of someone very close. Kenneth was stabbed to death by his former friend. This made Young M.A miss her school for a month as she was suffering from depression.

Who is Young MA’s Girlfriend?

Well, when it comes to her relationship, we mean her girlfriends. Young M.A has liked girls since her first grade and is proud of being different. She doesn’t like to put labels on herself but proudly says that she likes girls. According to Young M.A, it’s all about making g music to bring people closer together.

Young MA started dating an actress and model, Mya Yafai. From various sources, they were spotted together in April 2019 at the Hottieween party as Beauty and Beast. In 2020, the couple celebrated Valentine’s Day in Dubai. Wow! It feels like they are very romantic. But unfortunately, Young MA’s fans and followers announced that she broke up with her girlfriend in March 2020. The same fans also confirmed their reconciliation in November of the same year.

At present, neither of them follow each other on social media platforms. They don’t have any pictures together on their accounts. It seems like they have parted ways and aren’t in touch. Recently, Mya Yafai has been spotted with Nigerian singer Davido. Young M.A is very much private with her life. It is not known whether she is dating anyone at present. She has a huge fan base that supports her for who she is and wishes her good luck for the upcoming days.