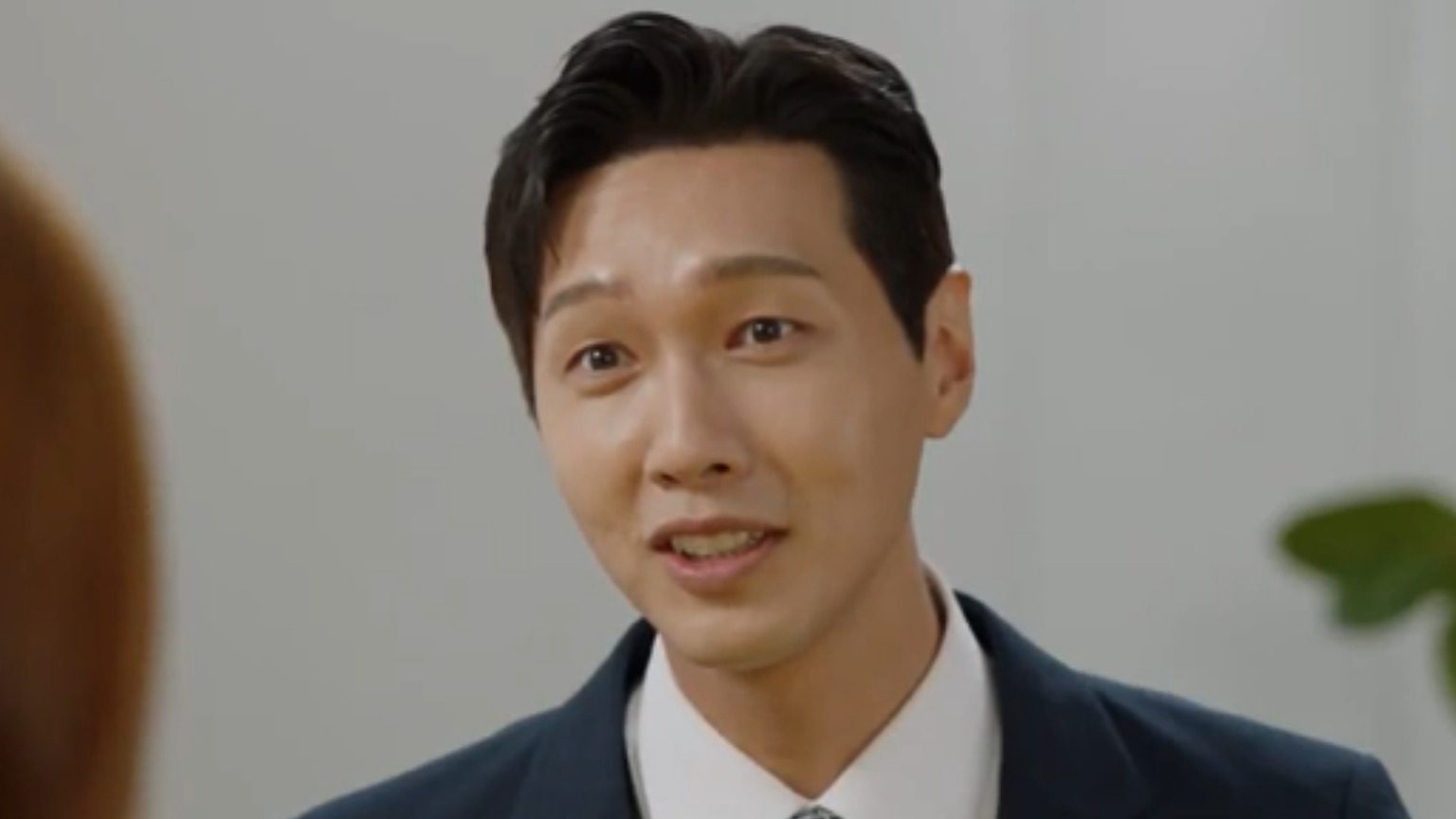 With episode 9 of ‘Young Lady and Gentleman’ on its way, things have been going downhill from Park Dan Dan. As the truth about Park Soo Cheol’s family staying in the house secretly comes out. With Dae Rank kicking them out, humiliating them, and threatening them with police. While Dan Dan is heartbroken to see her father live like that. Dae Beom is also sick of his family and Se Ryeon. As they kept thinking that he was leeching off her. All of it is followed by Dan Dan fighting with her father as he tells her to leave the job and come back to the family as they are doing better now.

Sending a detective out to look for her daughter, Anna Kim now knows that Dan Dan is her daughter and is determined to make her life better and make it up to her. While Park Soo Cheol got into an accident at the place he was working, he was in the hospital with everyone worried by his side. Stressed with everything going on in the family and not being able to lie anymore. Dan Dan confesses to Young Guk that she is Soo Cheol’s daughter and ends up getting fired. While Dae Ran goes to meet Guk Hee and meets Sa Ra’s mother Ki Ja, only to remember that they used to be friends years ago. Using their friendship, Ki Ja is trying to make Sa Ra a potential bride for Young Guk in front of Dae Ran. 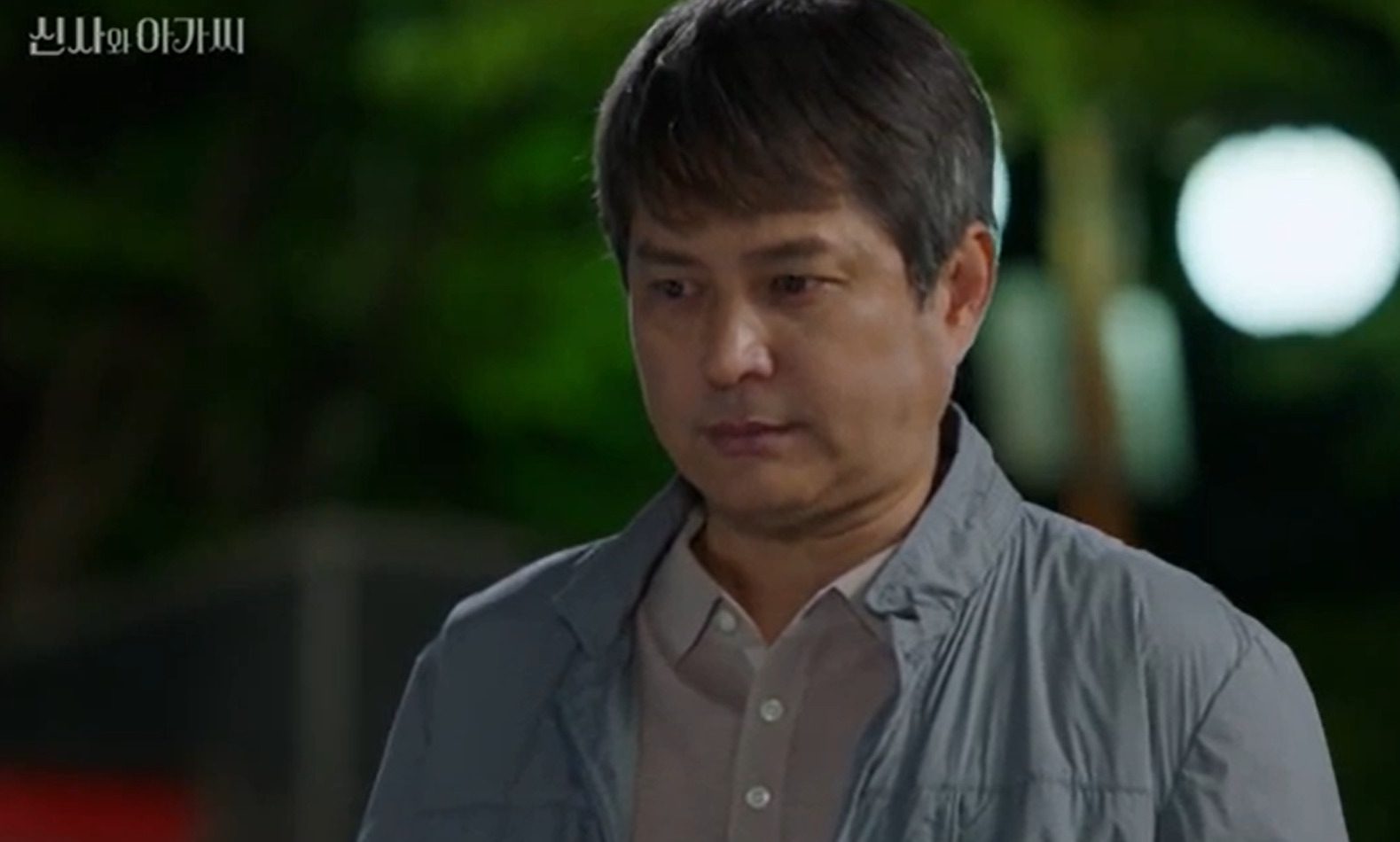 A still from ‘Young Lady and Gentleman’: Park Soo Cheol

Recap: What Happened Between Dae Beom and Se Ryeon?

As Dae Ran was not happy with her daughter dating a nobody, she tracks Dae Boem and gets to know that he is the son of her driver. Creating a ruckus in the house, she humiliates the whole family and calls Dae Beom a leech. Calling Se Ryeon over to the house, she makes them break up. As Se Ryeon gets to know that Soo Cheol is Dae Beom’s father, she feels betrayed. Thinking he was like other guys too, just after her money. No matter how much Dae Beom tried to clear her misunderstandings, she refused to listen to him. And went on with her mother. While Dae Beom’s family, too, left him behind, feeling disappointed in their son. And not knowing the truth.

Not wanting to talk to anyone, a heartbroken Dae Beom goes to Se Ryeon’s house to clear things up. As she screams at him about coming back here. He reminds her of the night they met at the club, telling her that they didn’t even know each other. And that he had no idea that his father was working for his mother. Not wanting to believe anything, Se Ryeon keeps on crying and calls him trash. Getting triggered by all her not believing him, he takes off the clothes he was wearing and gives them back to her. He told her that he wouldn’t be coming back anymore. 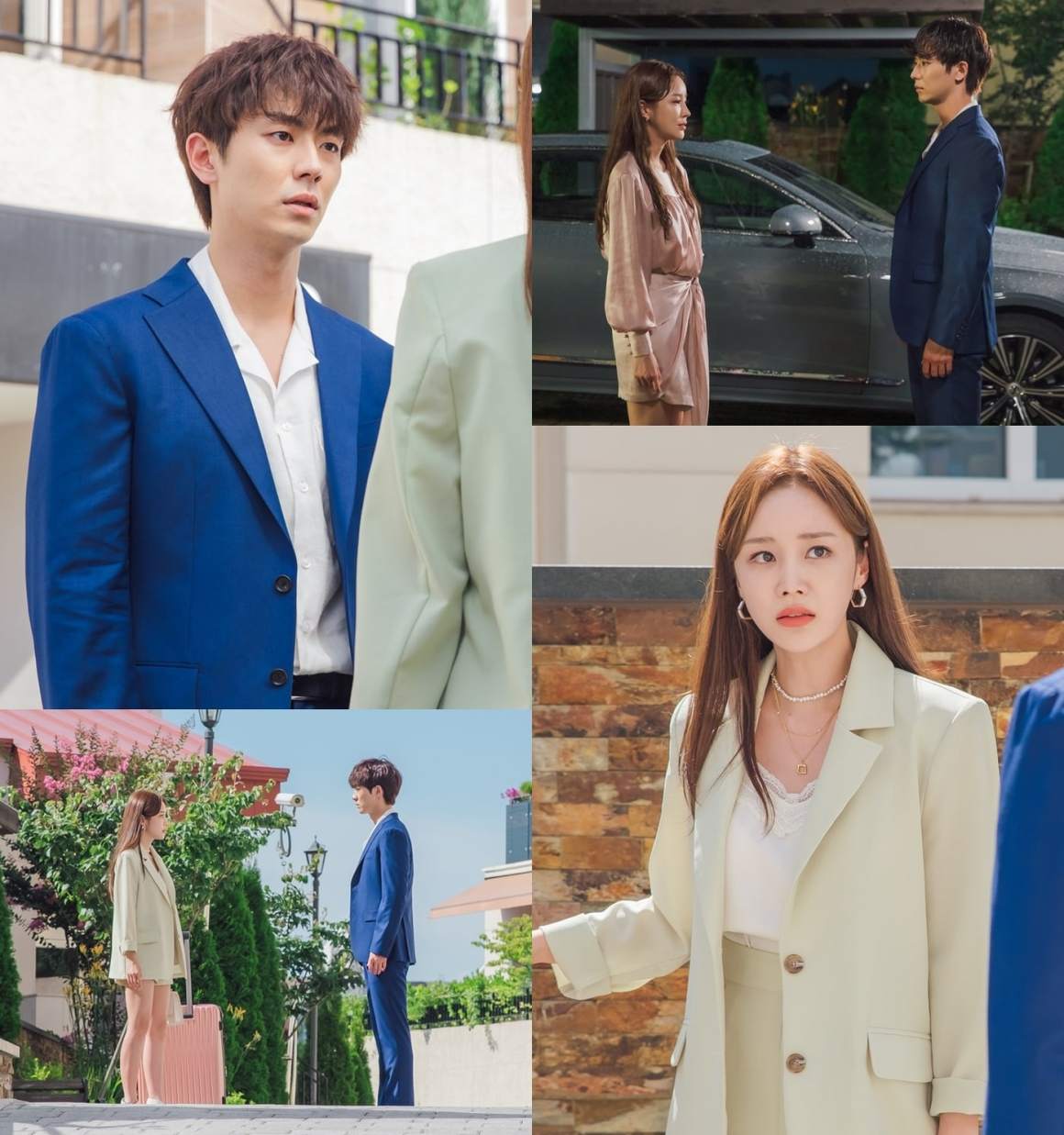 A still from ‘Young Lady and Gentleman’: Park Dae Beom and Se Ryeon

‘Young Lady and Gentleman’ Episode 9 will release on October 23, 2021. The upcoming episode will be available to watch on KBS World at 4:25 pm KST. With reruns of the episode on Thursday mornings. The episodes will also be available on the streaming app and site, ‘Rakuten Viki’. Along with all the previous episodes.

What To Expect From The Upcoming ‘Young Lady and Gentleman’ Episode 9?

With Dan Dan getting fired from her tutor job from the house, she is once again back on the road. And have nowhere to go but to her family, which she doesn’t really like if it wasn’t for her father. But with her birth mother back on the scene, things might work out for her. While Se Ryeon is not able to get over Dae Beom replays the old moments in her mind. And realizes that it was her who kissed Dae Beom first. Remembering that he once told her that they needed to break up. He needed to get a job and get back to his family as he couldn’t live on her money. And it was she who stopped him and bought all the gifts willingly.