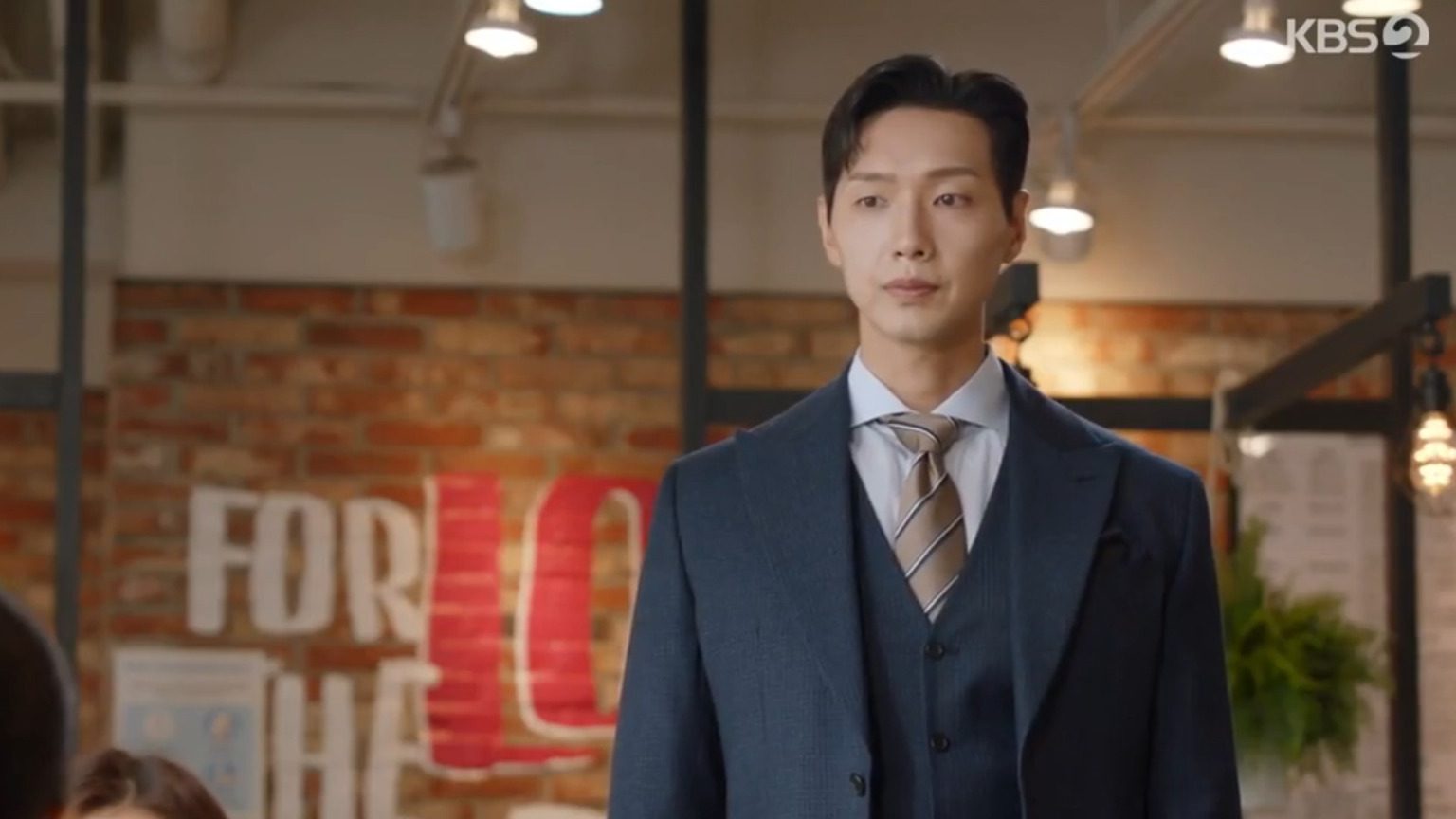 Even after all the mixed reactions from the viewers. “The Young Lady and The Gentleman” is going on strong and is about to release its episode 7. With Park Dan Dan getting the job as the live-in tutor because of Sara, she was all ready to change her life. But ends up making a mistake on the first night. As she takes Se Jong to her room without anyone else knowing. Apologizing, she gets another chance. Meanwhile, her father and Yeon Sil are in the house, too, without her knowing. As her father is working there, as the driver, while Yeon Sil doesn’t want to leave the house.

As Dan Dan gets to know her father is working there as the driver, a small fight breaks out. With Yeon Sil asking her why she didn’t call them when she got the job. And how worried they were. After everything, they decide one of them needs to leave the house. Even after all the persuasion, Dan Dan refuses to leave her job. Making her father tell Young Guk that he needs to leave the job soon, even though everybody in the family likes him so much. Even though he is working his notice period of days, trouble still comes striking at his door.

While on his way to work, Young Guk spots his daughter out on the road with a guy friend. As he goes on to ask her what she is doing there, he gets angry at her for wearing makeup and mistakes his friend as her boyfriend. Creating a public scene, Je Ni gets embarrassed and stops talking to him after getting home. Not knowing what to do, he tells Dan Dan about the situation. Laughing at his reaction, she tells him not to judge Je Ni without knowing her situation. She tells him that because of all the bullying, Je Ni has been lonely, and the boy he spotted her with is just a normal friend. Talking about makeup, she tells him to let her do it because it makes her happy. Dan Dan takes him to a cosmetic store to and asks him to buy a gift for Je Ni too.

To help things sort out between the father and daughter, she makes them meet over some pizza. As they talk, she makes Young Guk apologize to Je Ni for being rude and gives her the gift. As Je Ni looks at the lipstick inside, she starts beaming with happiness. Looking at her being so happy, Young Guk tells her that he doesn’t have a problem with her wearing makeup, but she should tone it down a bit since she is in school. Telling her his general concerns, he also tells her to wait for a bit before she starts dating. 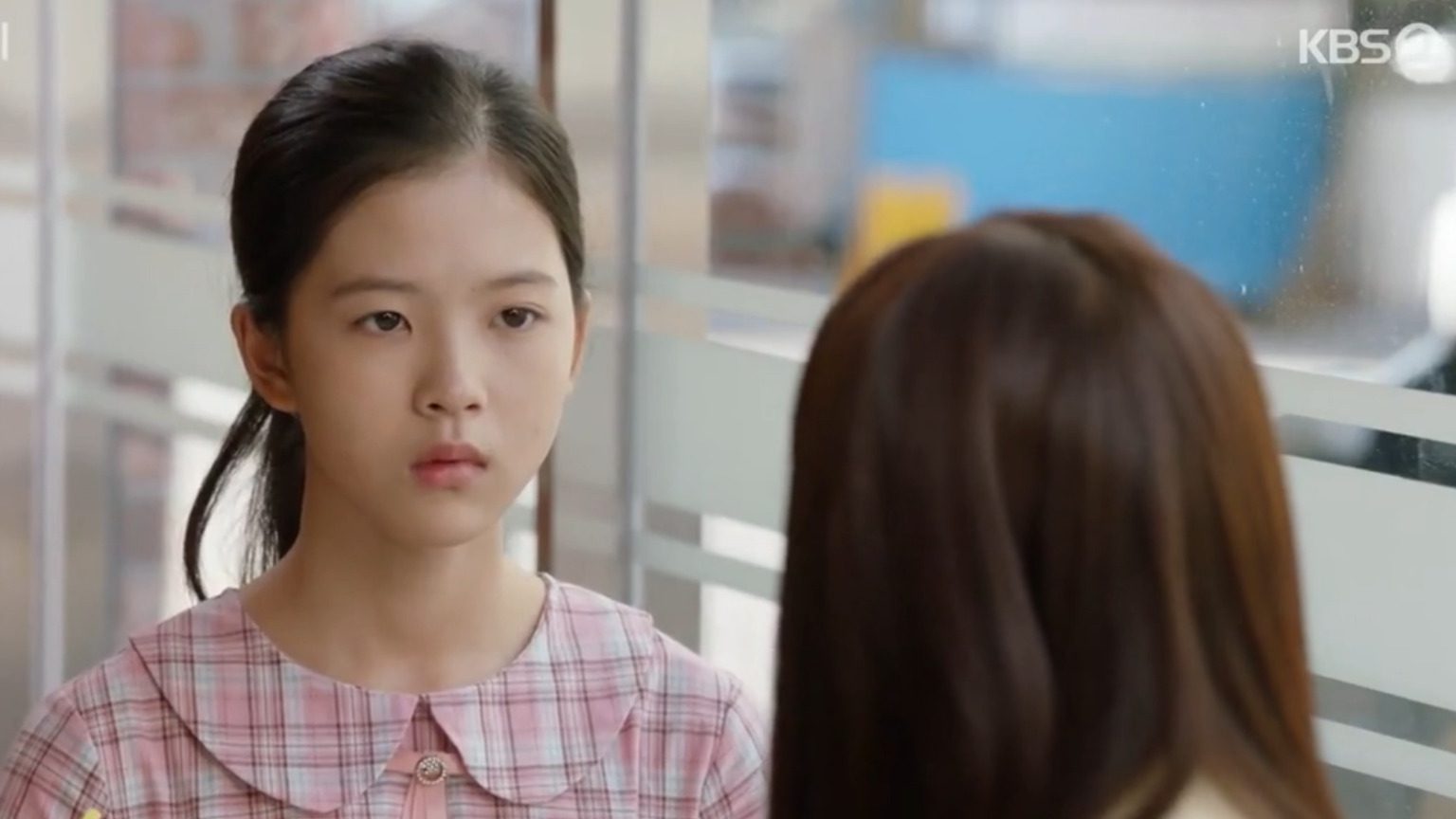 A still from Young Lady and Gentleman Episode 7: Je Ni and Dan Dan

Young Lady and Gentleman Episode 7 Release Date and Where To Watch?

Young Lady and Gentleman Episode 7 will release on October 16, 2021. The upcoming episode will be available to watch on Rakuten Viki streaming app and site. Along with KBS World network. Things are getting fierce in the house. As after creating a scene at the golf clubhouse, Dae Ran calls Se Ryeon only to scream at her for lying. As Se Ryeon refuses to tell her about her boyfriend, Da Beom, Dae Ran goes on to send a private investigator behind them.

Following the couple, as they go out, the detective sends her Da Boem’s pictures and follows him to his house. Looking at the picture of the entrance, she goes on to check the back room. Only to find Soo Cheol’s whole family eating in the room. With Soo Cheol’s family’s secret stay at the house, which he was against at, out. The whole family is out on the road once again. With Se Ryeon breaking up with Da Boem, thinking he was with her for the money.