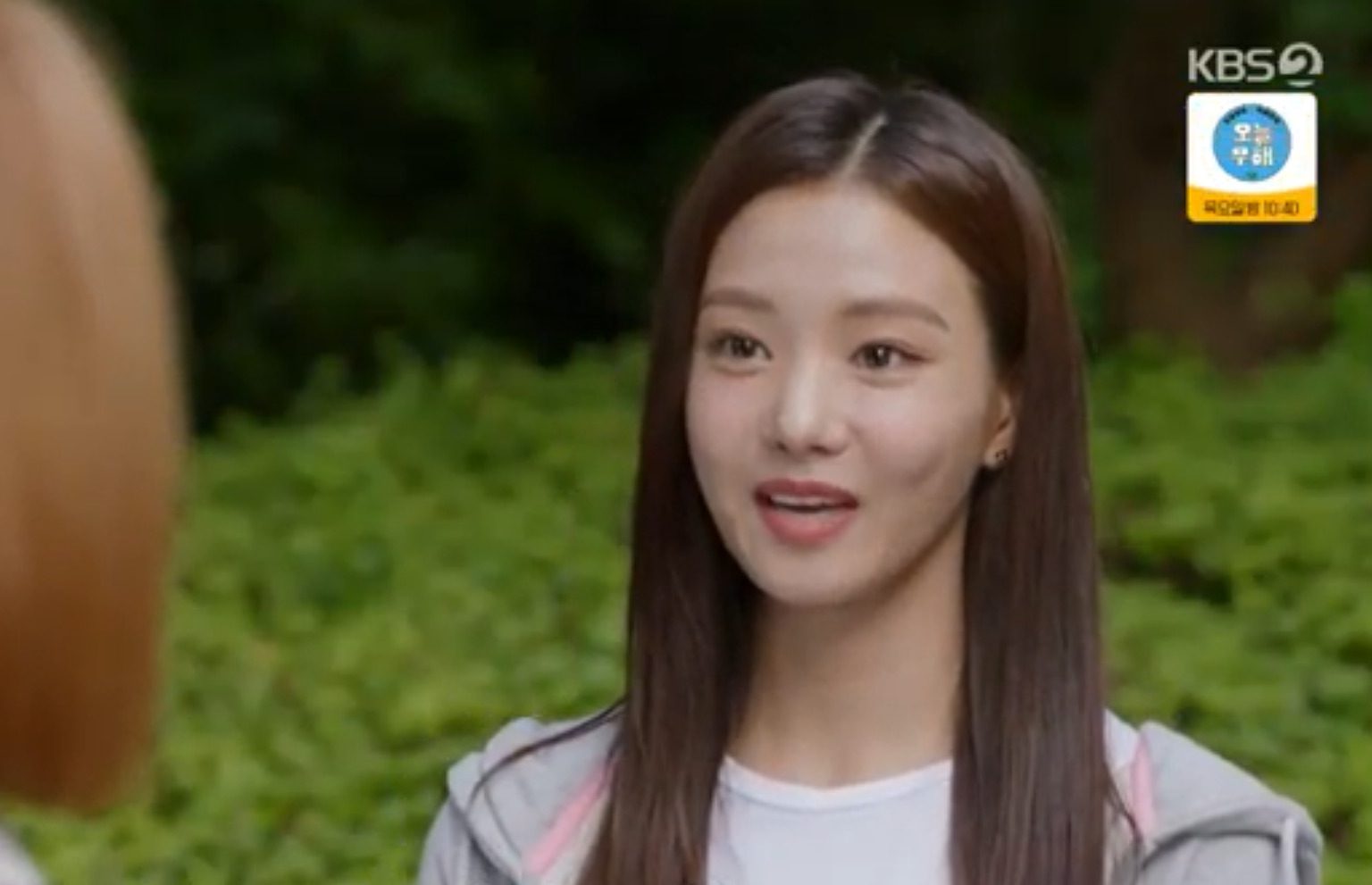 With episode 10 of ‘Young Lady and Gentleman’ on its way, things might get a bit better as people are trying to make amends and looking out for themselves. With Dan Dan getting fired from the only place, she felt home. Her life is still sick. But with Anna Kim and the kids looking out for her, things might not be that bad. While we thought things might get better between Young Guk and Dan Dan, they just got worse. As the truth of her being Soo Cheol’s daughter came out. With her exit, Sa Ra has been feeling relieved, as she was also jealous of Dan Dan spending time with Young Guk.

As soon as Anna Kim got to know about Dan Dan being her daughter. She decided to move back into the house. As she can’t tell her straight away about them being mother and daughter, Anna is looking out for her from a distance, getting gifts for her and lowkey taking care of her in the house. But she still doesn’t have to courage to speak to Soo Cheol. Looking at him enjoying his time with his new family from a distance, Anna doesn’t really seem to care about him anymore. Knowing Dan Dan is with her now. 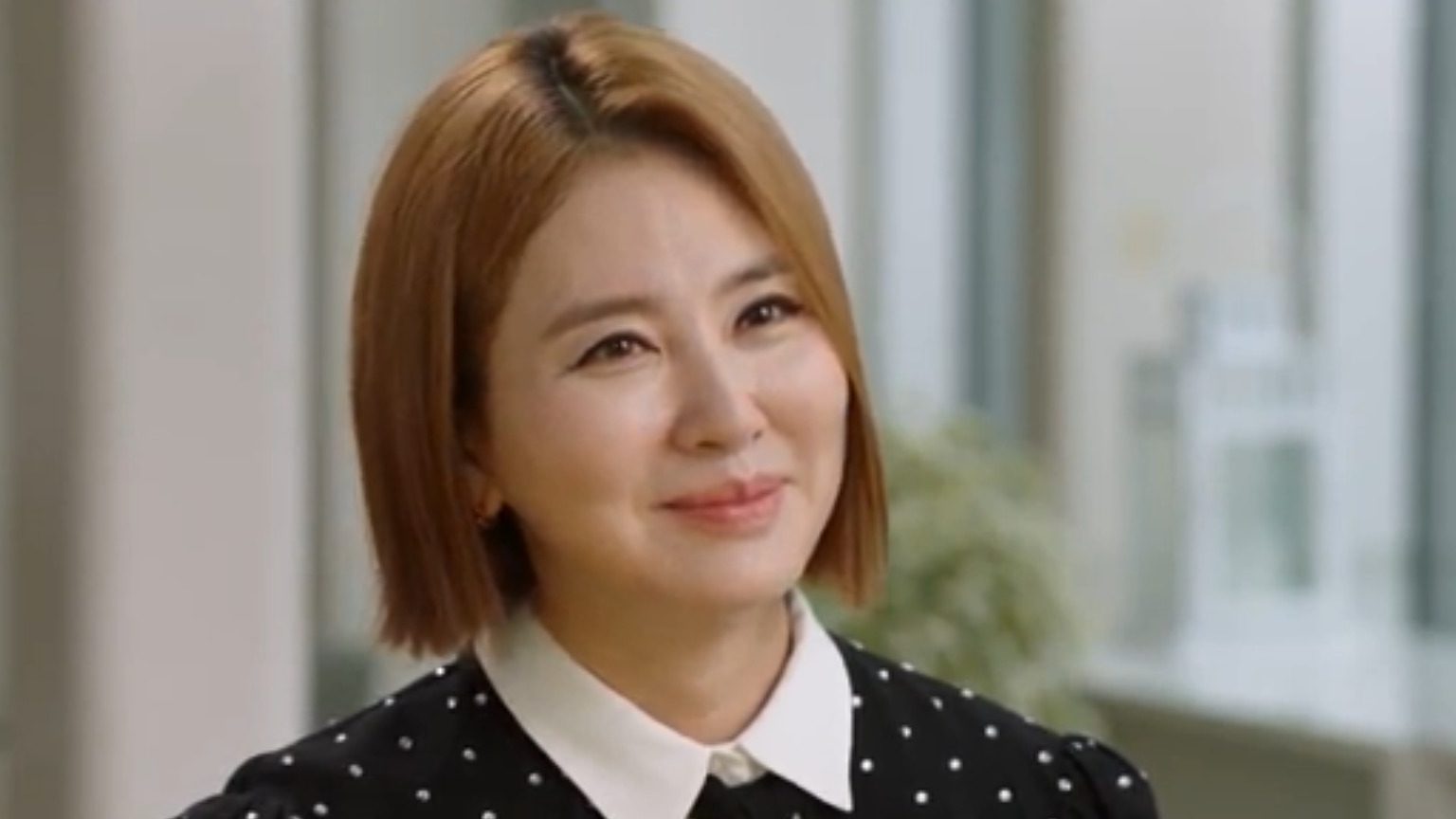 A still from ‘Young Lady and Gentleman’: Anna Kim

Recap: How Are Things Between Park Dan Dan and The Kids?

Young Guk’s kids, Je Ni, Se Chen, and Se Jong, have gotten close to Dan Dan within a month. She has helped each of them in different situations, let it be their studies or in general. When they saw Dan Dan crying in her room, Se Jong went on to talk to his father and ask him to help her. The three even saved up money and planned to surprise Dan Dan by taking her to an amusement park. As they get to know that Dan Dan is not working at the house anymore, Se Jong is the one constantly crying for her to come back. Wanting to be with her again, Se Jong decides to take the matter into his own hands and runs away from looking for Dan Dan.

Through the kids, Dan Dan, and Young Guk were also getting close as she has been helping him get closer to his kids and connect with them more. Throughout their trip to the amusement park, the kids were actually having fun with Young Guk around. Coming back from there, both Young Guk and Dan Dan were looking back at the time they accidentally held each other’s hands at the haunted house. But with Dan Dan gone, all the things are back to where they started. 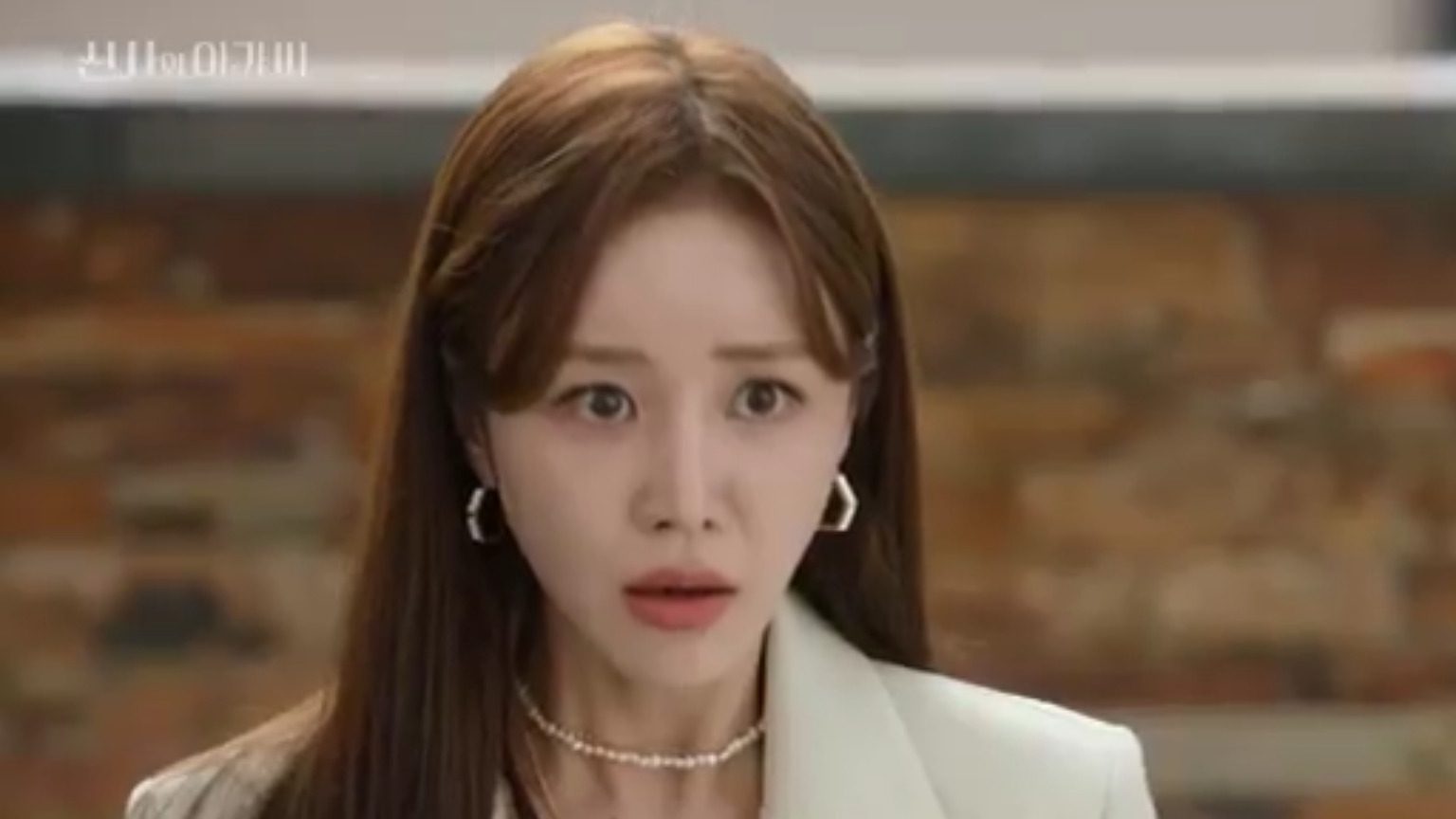 A still from ‘Young Lady and Gentleman’: Se Ryeon

‘Young Lady and Gentleman’ Episode 10 will release on October 24, 2021. The upcoming episode will be available to watch on KBS II and KBS World. With the show’s reruns available on Thursday mornings. All the episodes will also be available to watch on the streaming app and sire, Rakuten Viki, with the premium pass. With each episode having a runtime of 60 minutes to 80 minutes, viewers can easily catch up with the on-air show in a day or two.

What To Expect From ‘Young Lady and Gentleman’ Episode 10?

As Se Ryeon and Dae Beom are clearing all the misunderstandings between them and her, she apologizes to him. Dae Beom might be coming back to her with nothing. Especially after going through all the humiliation. While Dae Ran is planning to get Young Guk married to Sa Ra, so she can side with her and make her life easier. She has no idea how Ki Ja and Sa Ra have already planned everything. On the other side, Anna Kim has taken Dan Dan under her wing. Asking her to work with her on the upcoming project. Making her and Young Guk cross each other’s paths once again.