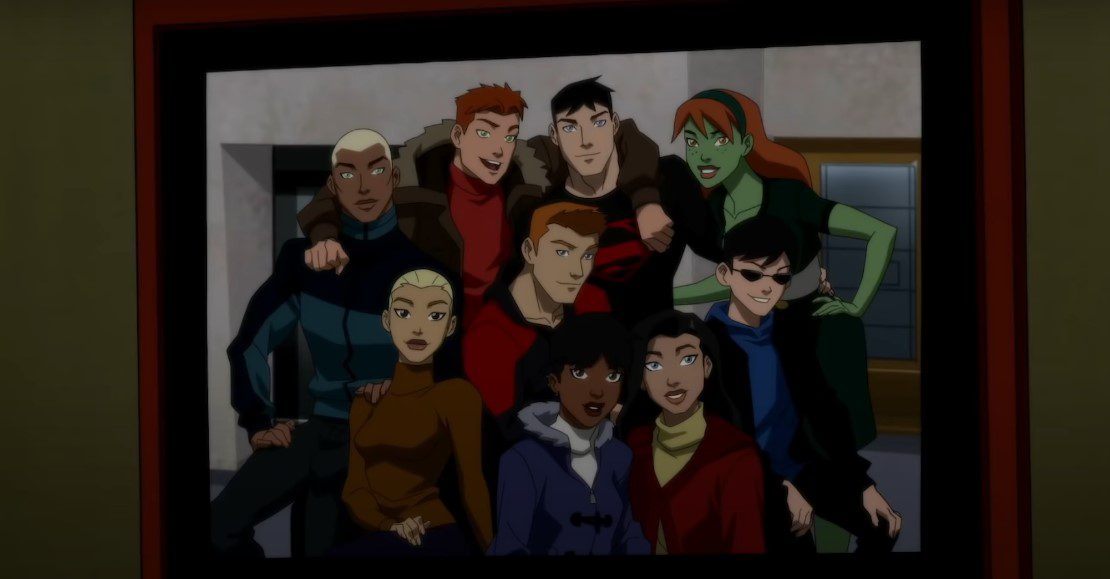 After receiving more terrible news, Artemis’ route to mental rehabilitation devolves into yet another pit of despair. Previously, she had been working as a teacher and attempting to improve her love life. All of it now seems like a distant memory as a result of the team’s latest tragedy. Furthermore, two people immerse themselves in the lives of the Young Justice team as the heroes attempt to uncover their actual motives. This is Young Justice season 4 episode 7, here at Otakukart.

Young Justice: Phantoms, a DC Universe young adult and adolescent superhero show, will be the center of our attention today in Otakukart. First and foremost, Young Justice is an animated series about adolescent and young adult superheroes. A secret operations squad includes everyone from prominent characters to sidekicks like Kid Flash, Superboy, Robin, and more. In a similar vein as Teen Titans, but with an older target demographic in mind. In the episode, the covert operations team collaborates with the well-known Justice League. But that’s just a comparison because the storylines are centered on them.

Young Justice season 4 episode 7 will release on November 18, 2021, at 3:00 AM, Eastern Time, United States on HBO Max. Firstly, the series has new episodes that land on the platform on a weekly basis on Thursdays. Secondly, this episode’s title will be “The Lady, or the Tigress”. Thirdly, the Oracle’s memories will play an important role in challenging Tigress’ choice to trust her new friends. But what can happen is all up for grabs. In the next section, we share details with you on where to watch this show. 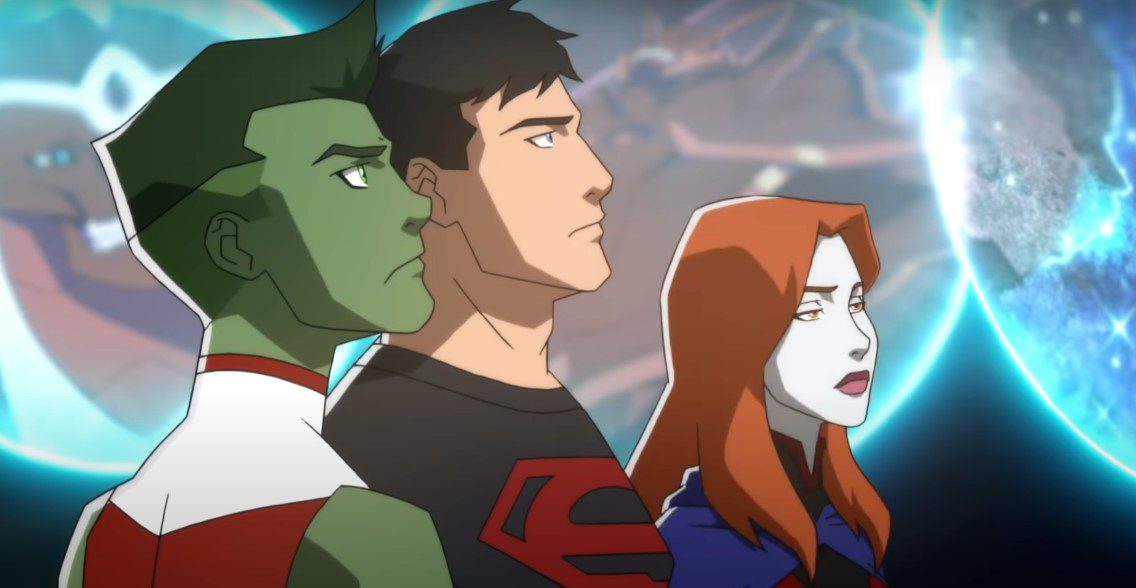 Where to watch Young Justice Season 4?

This program is an HBO Max exclusive. In consequence, you will need a subscription to HBO Max and log in to the platform. Firstly, HBO Max runs at plans that start at US$ 9.99 a month with ads. Additionally, an Ad-free subscription to this service will cost you US$ 14.99 a month. Moreover, HBO Max opens up a wide variety of choices for your consumption, from movies, original series, documentaries, and concerts. It’s a great option. And if you want to watch the older episodes of Young Justice, you can take your pick from Google Play, iTunes, Microsoft Store, YouTube, DirecTV, Vudu, Xfinity, and Amazon Prime Video.

The plot is still hurried, but the show’s dynamic energy has returned to normal. The conflict between Black Spider (Young Justice’s Spectacular Spider-Man counterfeit) and Rictus from the League of Shadows, and Cheshire, Scandal Savage, Onyx, Orphan, and Tigress on the other side, takes up a large portion of the episode. Tigress had brought in Cheshire last week to assist her in determining which of Onyx and Scandal was a potential mole, and they were jumped by the League crew during the interrogation, resulting in Tigress letting both go free to use whips and heavy punches in an outstanding action sequence, full of great choreography and simply moving figures rather than last week’s weird motion comic.

The League would seem to be seeking Scandal and Onyx, and they are, but their immediate purpose was to take Orphan. Cassandra is Lady Shiva’s daughter, one of The Light’s top officials, and she wants her child back. The majority of this episode’s emotional weight is focused on flashbacks of Artemis and Jade’s childhoods, but the aim of the whole hour is to create comparisons between everything in this new hero squad. Jade and Artemis both had horrific, abusive childhoods, as we’ve seen many times this week.

Could Onyx be plotting something?

Scandal describes her father, Vandal Savage, stealing her from her mother when she was four, raising her into ruthlessness, killing her sibling, and ultimately driving her from the League, while Cass had her vocal cords severed as an infant by her Horrendous mother, Lady Shiva, so she would only respect strength. This is consistent with Cassandra’s past in the books, where she was (and still is) the greatest Batgirl (and is now, as she co-stars with Spoiler in a Batgirls narrative spanning over many Bat-books).

Onyx is the one in the gang who is up to something. She’s the only one who didn’t have an abusive childhood, and Jade is on to her right away, but Artemis makes the decision she needs all the hands she can get with the fight, so Onyx and Scandal end up heading to Infinity Island with Tigress to get Cass back from Lady Shiva, who appears at the end of the fight to take her daughter back. It’s basic and effective, yet it ended up being the season’s greatest episode thus far.