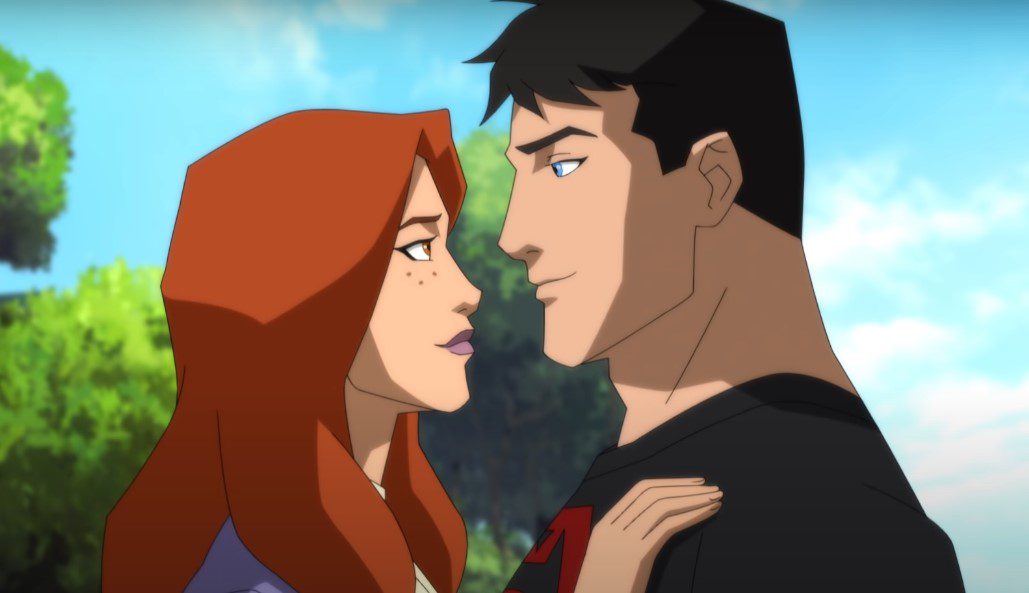 Artemis and her troops infiltrate the enemy’s land. Artemis will have some clout versus Lady Shiva, the architect of doom, thanks to Barbara’s information. Now that Onyx has been proven innocent, she may be able to help the team rescue Orphan. Cassandra’s destiny will be determined in the next episode since all of her falsehoods will be revealed in Young Justice Season 4 Episode 9. Additionally, the episodes continue to pile on top of each other with chock-full of drama and emotional layering.

In consequence, missing out on one single episode will make the viewer lose important story arcs. Firstly, Artemis constantly recalls her worst moments with Cheshire. Still, she hopes to aid her sister to identify which element within the League of Shadows claims to say the honest thing. Now that the Oracle was central to the previous episodes, with her knowledge Artemis begins to unravel the truth. How can Barbara, the previous Batgirl pave the way for Artemis to follow up? All these things are part of what Young Justice has for us.

Young Justice season 4 episode 9 will release on December 2, 2021, on HBO Max at 3:00 AM, Eastern Time in the United States. Firstly, every new episode lands on Thursdays. Secondly, this episode will be titled “Odnu!”. Thirdly, this season has a total of 26 episodes. Lastly, just as we saw, the Oracle’s memories play an important role in guidance. How can Artemis deal with these bits of information will also play a role in the upcoming episodes for her story arc and her relationship with other characters.

Where to watch Young Justice?

Young Justice is an HBO Max exclusive show. In consequence, you can stream Young Justice by logging in to HBO Max with your credentials. Additionally, if you wish to catch up with previous episodes; or if you want to review past adventures. There are a few options to choose from, like iTunes, Vudu, Xfinity, YouTube, The Microsoft Store, and Google Play. Lastly, you can purchase all the previous episodes from Amazon Prime Video.

What happened on Mars with Mass Martian?

With the consequences occurring on Mars, as Miss Martian seeks to impose vengeance on her brother Malefic, who is accused of murdering her husband, Connor. Malefic, on the other hand, has no idea what Kryptonite is, thus he couldn’t have done the job. Em’ree chooses to return to Earth alongside Martian Manhunter. Meanwhile, Artemis collects her squad as they find their way into Santa Prisca to save Orphan. Orphan was abducted by Lady Shiva, her own mother. On top of that, a substantial amount of vital Justice League data is taken from the computer. Artemis, on the other hand, enlists the assistance of Barbara Gordon, aka Oracle, who employs superior spycraft technology to learn more about Orphan’s present situation.

We also see how the story delves into Orphan’s background, which is mostly about Lady Shiva subjecting her to painful training while she was a part of the League of Shadows. Orphan’s first task was to assassinate the Joker. Joker was hellbent on destroying the both League of Shadows and The Light. We also discover how Barbara, AKA Batgirl, sacrificed herself to prevent Orphan from murdering the Clown Prince of Crime. He did this in order to maintain their “no-killing” rule, which is most likely how Batgirl became crippled and Oracle. Finally, the mole is revealed to be Cassandra Savage, who used magic to fake her injuries while Onyx was speaking the truth the whole time. 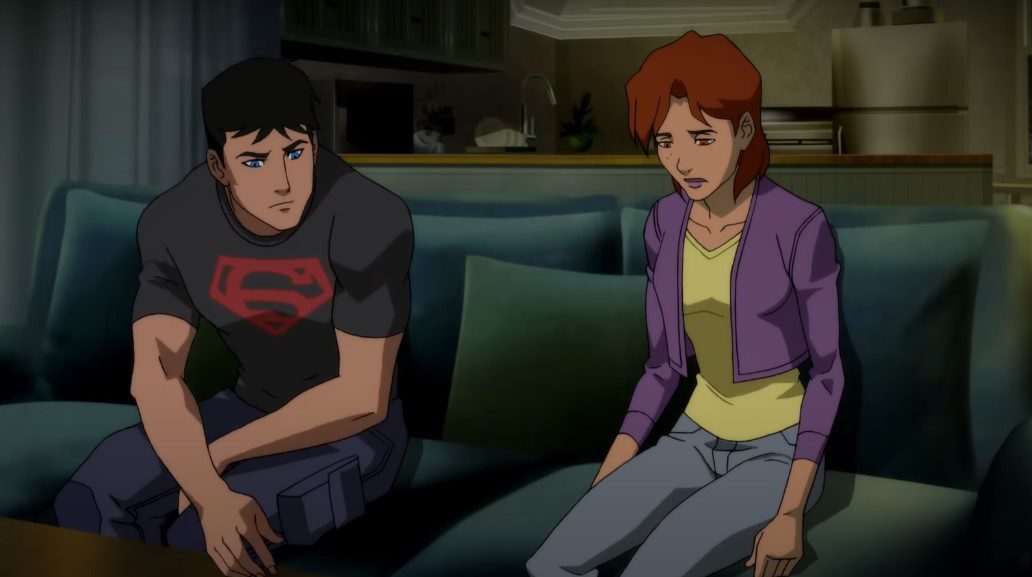 What happened when Sportsmaster found out Artemis was lying?

When Sportsmaster discovered Artemis’s deception, she was compelled to pay the consequences. In the current day, Artemis seeks Cheshire’s assistance in determining whether League of Shadows defector, Onyx or Cassandra, is speaking the truth. Cheshire also meets Artemis’ lover, Jason Bard, who was a US Marine before becoming a private investigator. Orphan, one of Batman’s proteges, also seeks to help Artemis. Cassandra alleges she was alienated by her mother because of her father, Vandal, who allegedly kept them apart for years.

Onyx, on the other hand, claimed to be Amazing-granddaughter. She felt like she belonged with the League of Shadows until Lady Shiva and Deathstroke took control. Artemis and the team’s hidden hideout is shortly besieged by a bunch of villains commanded by Lady Shiva, who has come to kidnap Cassandra, featuring Black Spider and Rictus. Nevertheless, she wound up abducting Orphan, who also happens to be her daughter, while the heroes ultimately decide to retrieve their lost team member.