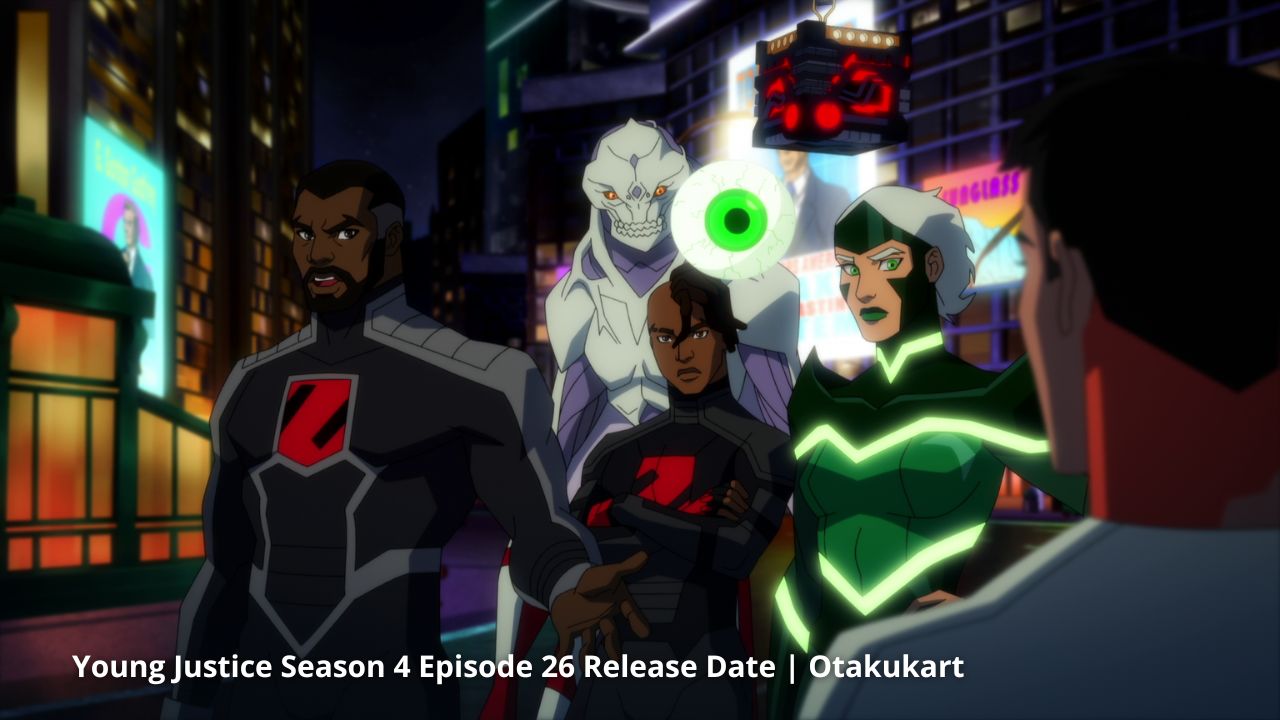 Ursa’s rage for not receiving the power summons the Eye of Ekron. Thus transforming her into the Emerald Empress. M’gann’s group arrives in the bio-ship, but Ursa manages to knock the whole team down. She poisons Superman and takes him hostage. Meanwhile, Superboy on his side has forgotten who he was and is under the control of the Zods, who are now breaking havoc on Earth.

Young Justice Season 4 Episode 26 will release on 9 June 2022. It is titled “Death and Rebirth”. There is no official synopsis for the episode yet, but from what we saw in the previous episode, we may see the Zods wreaking havoc on Earth. Superman is down, and Superboy is back to Cadmus programming, which may see him following whatever Zod orders. 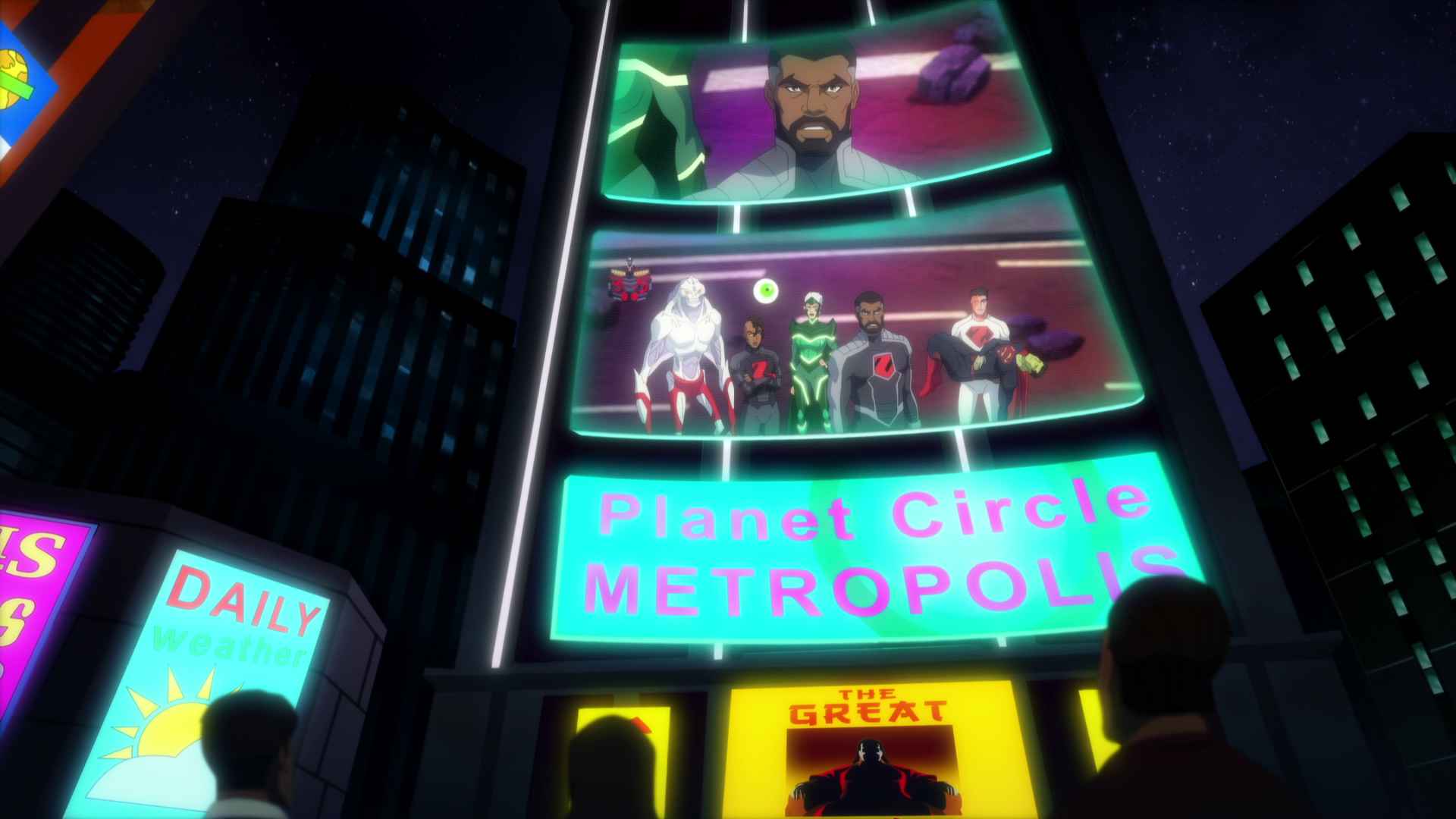 The Zods may take over the planet unless Justice League makes it in time to save their beloved planet earth. Since it’s the finale of the fourth season, we may see multiple characters from Justice League and Young Justice joining hands to battle the Zods.

Young Justice Season 4 Episode 26 will be available to stream on HBO Max at 12:00 a.m. PT and 3 a.m. ET. Since HBO Max is available in selective countries internationally, the fans may have to wait for Young Justice S04 E26 to arrive on a particular OTT platform. They may receive the show once it finishes its original run. The coming twenty-sixth episode will also mark the end of the fourth season of Young Justice.