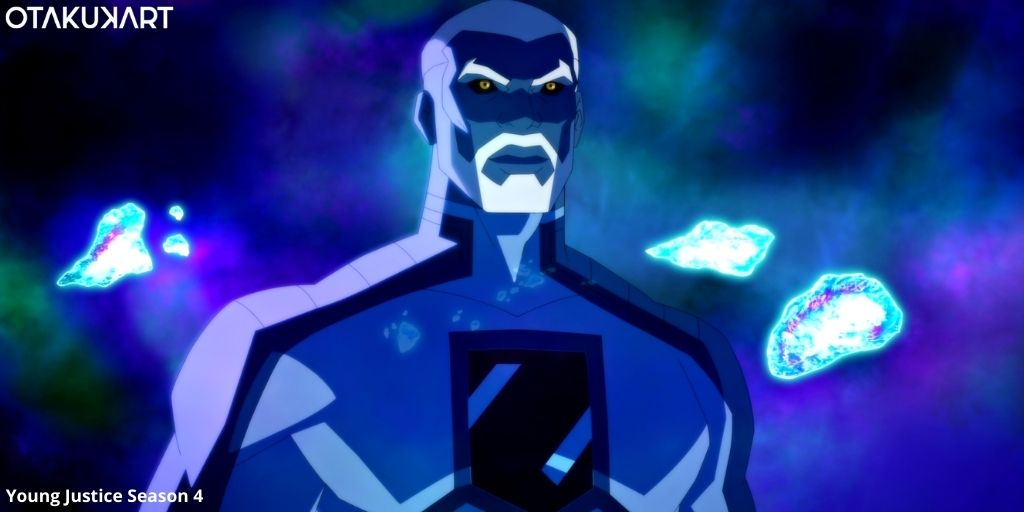 Things might be taking an interesting turn on Young Justice Season 4 Episode 19 as one of the biggest enemies of Superman will join hands with Superboy, whereas the previous Episode gave us a look at Rocket heading out to the planet New Genesis of the New Gods for an important conference meeting between the Justice League, New Gods, and Green Lanterns from OA.

Meanwhile, Superboy was hallucinating in the phantom zone as he saw that he had become the new Superman on Earth, following his father Lex Luthor’s orders and serving the Light. While on Apokolips, Darkseid was setting his own plan in motion through his son Grayven. On the other hand, things took a wild turn when several bugs in New Genesis planned to steal an ancient technology from the inventory of the New Gods.

The hugely popular Animated television flick from the DC and Warner Bros. store has garnered a large fanbase over the years since it first started airing. Additionally, the wide roster of characters from the DC comics has also intrigued a ton of viewers and kept them hooked to the show. As a result, the current season has also been attracting fans, and they are now waiting to watch Young Justice Season 4 Episode 19. But first, let us find out what all went down in the previous Episode. 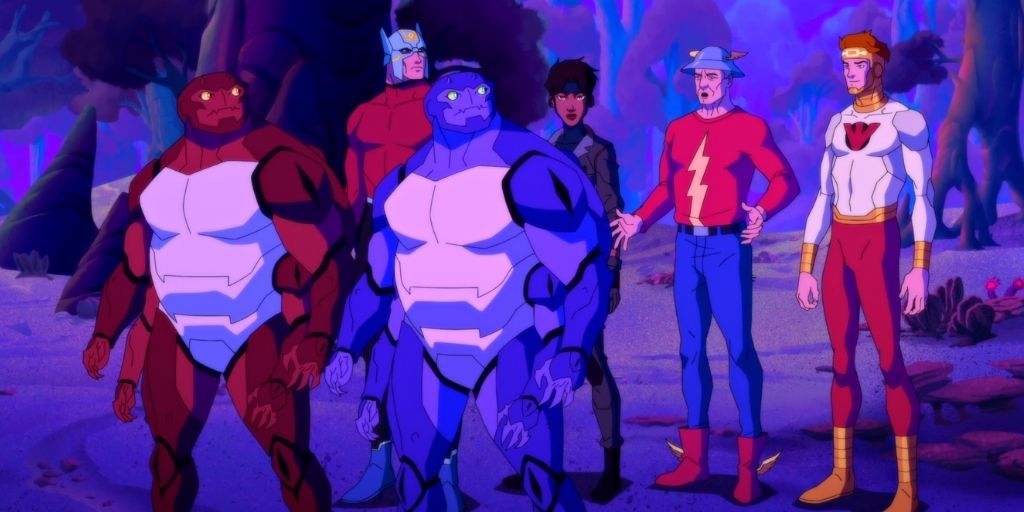 Episode 18 of Young Justice Season 4 came out on 14th April 2022 and was titled “Beyond The Grip of The God!”. The Episode saw Rocket, Forager, and Jay Garrik Flash going to the planet New Genesis, representing the Justice League, and meeting the New Gods along with the Green Lanterns of OA for a conference. The motive of this conference was to make new ties with the Justice League to form an alliance when needed. Meanwhile, Rocket the rest reached a day early and met the New Gods and their son Orion.

In the meantime, a bug from the planet entered the inventory in the city and stole an ancient high-powered tech. This halted the proper meet and greet, and Orion went out to find the thief. Rocket also volunteered to help in searching for the thief, but it escaped. On the other hand, we saw a martian disguised as a human living among the other people on Apokolips and catching traitors who were trying to join whoever was willing to form an alliance against Darkseid. Eventually, Darkseid’s son Grayven got impressed with the martian and sent him on a mission for Darkseid.

However, a major enemy of Superman, who was now working for Darkseid, came to light, and it was none other than Lor-Zod, one of Superman’s greatest enemies and part of the House of Zod. Back on the planet New Genesis, the Forager Bugs who was in possession of the tech kept it safe inside their hive, but Orion, Lightray, Rocket, Flash, and Forager met the other bugs of the mountain hive. Forager convinced the other bug Forager to help them get the tech back as it was dangerous and destroy their hive. 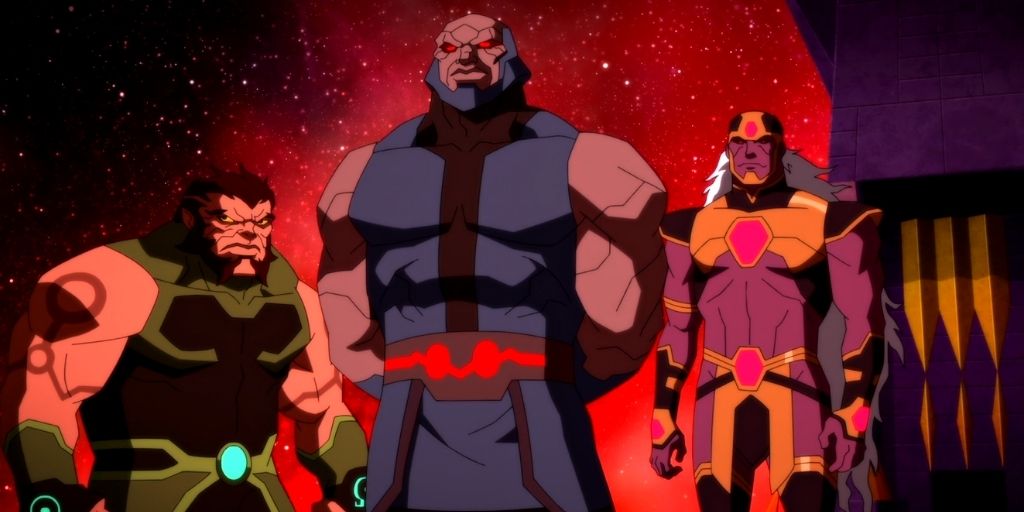 Darkseid sets his plan in motion

In the meantime, a white martian took advantage of the distracted bugs and installed some kind of virus in the tech, which caused it to release energy and start destroying everything. However, Rocket managed to hold the energy in a power shield. Unfortunately, things got bad with Orion, who went berserk, and to contain him, Rocket used her powers to shield him, which made him even more furious since he was claustrophobic. Eventually, Lightray told her to release Orion, and he calmed him down using the mother box. After the situation was handled, the high father gave the tech to Metron to take it in his Inter-Dimensional Vault for safekeeping.

While in the Phantom zone, Superboy was having hallucinations that he had killed Superman and was now working for his father Lex Luthor, and following the plan of the Light. Although, another shocker in the Episode came when a man appeared in front of Superboy in Phantom Zone and made him realize that what he was seeing was hallucinations. Furthermore, the man proved he was real since they had never met before or seen each other ever, which is why it couldn’t be a hallucination. Eventually, the man revealed his identity as General Dru-Zod and offered to help Superboy with his zone sickness and find a way to get out.

Young Justice Season 4 Episode 19 will release on 21st April 2022 at 3 am ET on HBO Max. Furthermore, the Episode will be titled “Encounter Upon A Razor’s Edge”. The Episode will witness Rocket somehow messing up during the big conference, which might also lead to a failed attempt to achieve the goal of the Justice League.

Young Justice Season 4 airs every Thursday at 3 am ET on HBO Max in the United States. On the other hand, the previous seasons of the show are available on Netflix, Youtube TV, and Amazon Prime Video. Besides that, the viewers only have the option of buying a subscription to HBO Max to stream the latest episodes.