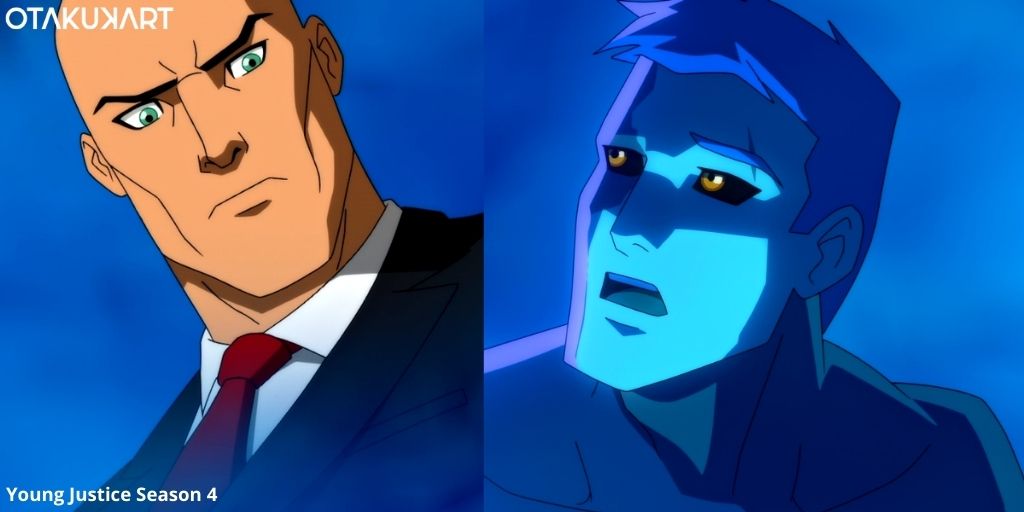 It looks like we are in for some interesting adventures on Young Justice Season 4 Episode 18 as Lex Luthor might be helping Superboy. Meanwhile, the previous Episode gave us a look at Kaldur’ahm and his team on the search for the real crown of Arion to find out whether the true lord of Atlantis had actually risen. The noise for making Arion the high king of Atlantis was rising exponentially among the people.

On the other hand, Conner was still stuck in the phantom zone and had completely lost hope of ever getting out of it. Whereas Arthur told the clone that he wasn’t the real Ocean Master, which convinced him to let Megan read his mind and open his suppressed memories before the time he was cloned. Meanwhile, the truth about Arion came as a shock to everyone when he tried to wear the real crown filled with magic from the lords of order.

The ongoing superhero television series has received a lot of love and appreciation from fans and viewers all around the world since its debut. As a result, the show has been a big success and continues to be among the top comic book animated shows. But with the ongoing Fourth Season, the fans are now eager to watch Young Justice Season 4 Episode 18. However, let us take a quick recap of the previous Episode first. 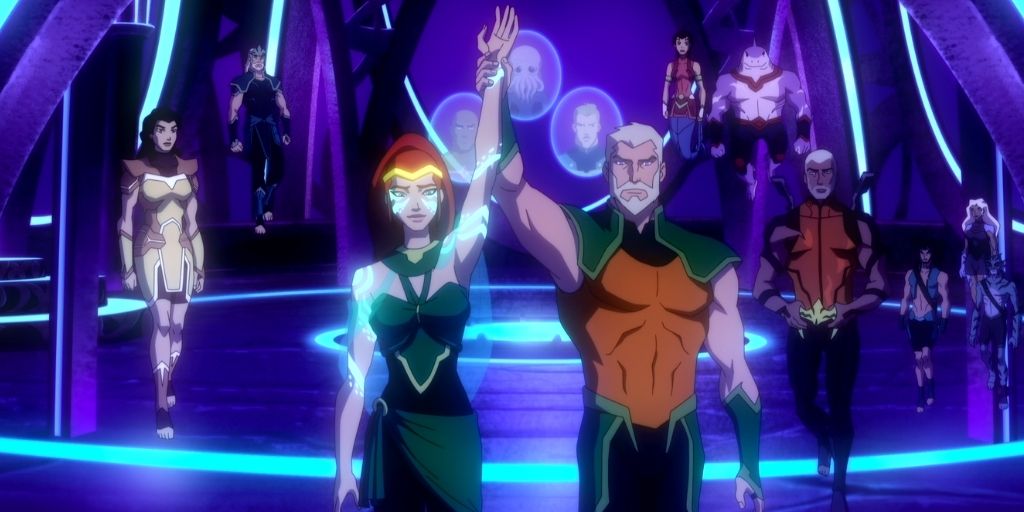 Episode 17 of Young Justice Season 4 came out on 7th April 2022 and was titled “Leviathan Wakes”. The Episode saw Arthur talking to his brother Ocean Master’s clone and telling him that he is not his real brother since he didn’t visit him in prison for the number of times he seems to remember. While Megan also told the clone that she could look inside his brain and open the suppressed memories to reveal the truth. However, he was not ready to believe it, so Arthur left. In the deep sea, Kaldur’ahm, La’gaan, Delphis, and Wyynde faced a giant crab monster and eventually got their hands on Arion’s true crown that was lost when Atlantis was sunk.

However, they had another major threat in front of them when the beast named Leviathan woke up and came after them. Although, they managed to beat it and escape just in time safely. Moving on, things were getting out of hand as the protest from the people of Xebel was rising to name Arion the high king as they were all believing in the prophecy, which meant he was to become king. Meanwhile, the other states also came in favor of voting Arion the high king to make sure everything went normal. Although, Mera’s father wasn’t ready to accept Arion as the king, as he wanted himself to become one.

On the other hand, the clone Orm called for Arthur, and Megan responded instead, but she was actually the one he wanted to talk to anyways. He asked her to see through his mind and reveal his memories. Soon, the truth came out as she saw that he was just another person put inside Orm’s body by Vandal Savage to set his plan in motion. While he also made a clone from Arion and put the real Orm’s soul inside it to make sure when Arion becomes high king of Atlantis, it is Vandal who has control over it. 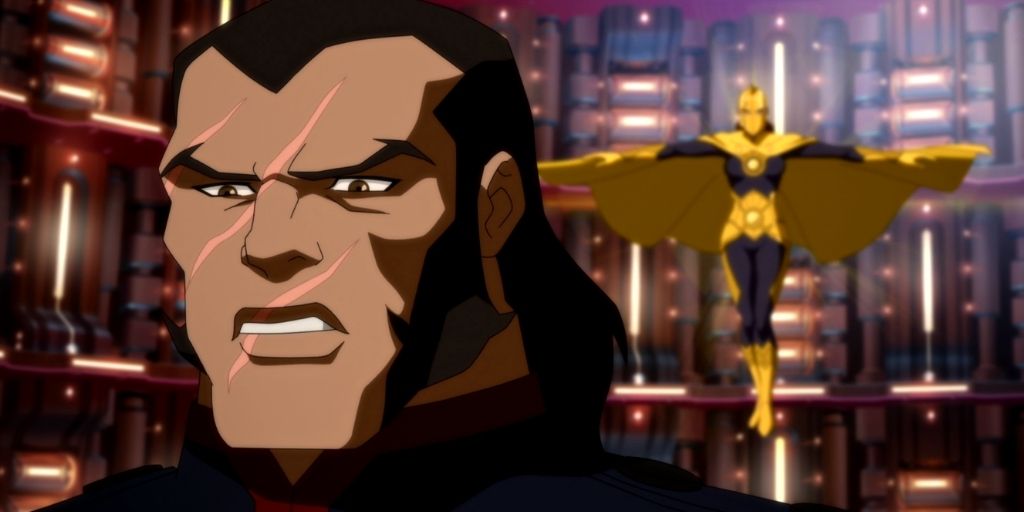 However, Megan was too late to inform Arthur about this as clone Arion was already voted the high king now. Moreover, Arthur couldn’t risk telling this to everyone since they wouldn’t believe him. In the meantime, Kaldur’ahm and the others arrived with the crown, and Arion took it to wear it. Arthur tried to stop him, but he obviously didn’t listen and soon paid the price. The crown was pure magic from the lords of order, and it eventually obliterated the clone Arion and Orm’s souls inside it.

After this, Arthur told everyone that the prophecy states any one of the three fighters who defeated the red death would become the high king, and therefore it should be Mera. Everyone loved this idea and voted unanimously on it. Even her father and the people loved it too. On the other side, we saw Doctor Fate appearing in front of Vandal to tell him that he was a fool to think that the lords of the order would let his pawn wear Arion’s magical crown. In the end, we saw Superboy in the phantom zone feeling a hand on his shoulder, and it was none other than Lex Luthor.

Young Justice Season 4 Episode 18 will release on 14th April 2022 at 3 am ET on HBO Max. The Episode will probably see whether Lex helps Superboy to get out of the phantom zone or not and how he does it. Meanwhile, Vandal will try to make another plan to take control.

Young Justice Season 4 airs at 3 am ET every Thursday on HBO Max in the United States. Meanwhile, the show is only available to stream on HBO Max as of now due to its exclusivity to it. Whereas the previous seasons of the show are available on Amazon Prime Video, Netflix, and Youtube TV.