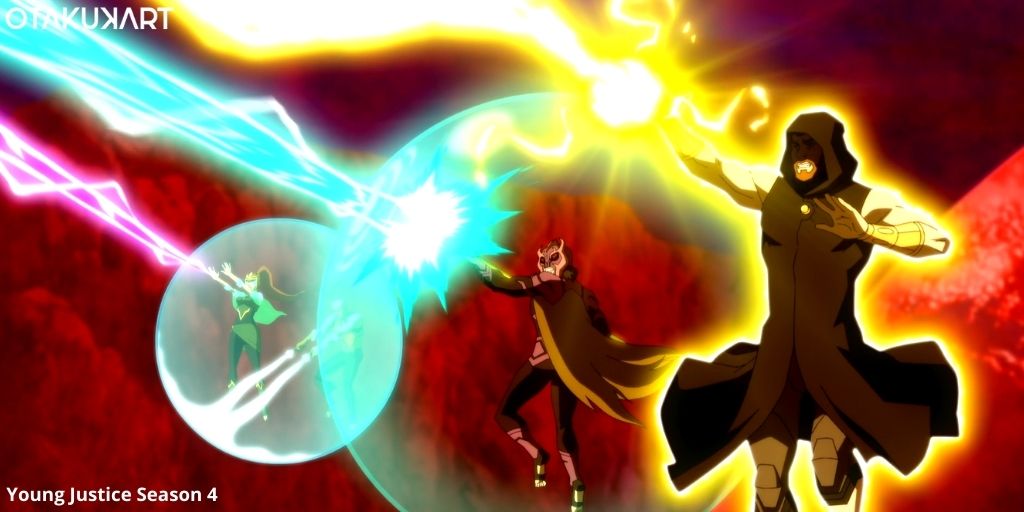 Things might gradually take a dangerous turn on Young Justice Season 4 Episode 17 as Arthur tries to find out a major truth that will change everything. Meanwhile, the previous three episodes gave us a look at Arthur and Mera organizing the annual peace conference for Atlantis and hosting the representatives of the eight underwater cities. While Ocean Master was trying to devise a plan to attack Arthur.

On the other hand, Superboy found himself in the Phantom Zone, unaware of whether he was dead or not. Moreover, he found a young girl with him too and tried to find a way to get out of there along with her. Whereas Megan arrived on earth and found out what Garfield was going through since the death of Superboy and tried to help him, but he didn’t listen. Meanwhile, Superman got visitors from the future who informed him about the possible changes happening to the timeline.

The American animated television series taking inspiration from the characters of DC Comics has gained a tremendous amount of viewership and popularity since it first kicked off on 26th November 2010. However, the show has had several long hauls between the seasons and is now airing the fourth season. Although, the fans are now waiting to watch Young Justice Season 4 Episode 17. But first, let’s take a look at the previous episodes. 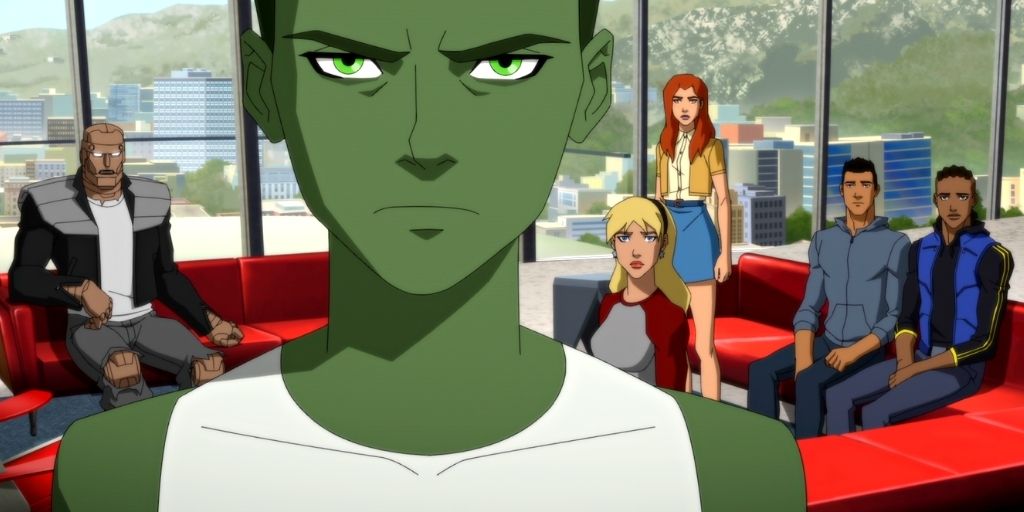 Episode 14 of Young Justice Season 4 came out on 31st March 2022 and was titled “Nautical Twilight”. The episode saw Arthur, aka the king of Atlantis, hosting the annual peace conference along with his wife and Queen of Atlantis, Mera. They were joined by the members of the council and the representatives of the underwater city-states. However, the conference was interrupted when Oceanmaster attacked and tried to kill Arthur and the others.

However, a stranger with immense magical powers appeared out of nowhere and saved everyone. On the other side, Conner tried to figure out the way things were in the Phantom zone and decided to find a way so he could get back home along with the unconscious girl who was with him there.

Episode 15 dropped on 31st March 2022 and was titled “Ebb Tide”. The episode saw Chameleon Boy and Saturn Girl paying a visit to Clark, asking for Superman. Eventually, he met them as Superman, and they told him that they had arrived from the future and it was facing a disaster because Superboy was dead now as he was an important part in saving the timeline. So they asked Superman to be at a particular place ten years later in place of Superboy to save the timeline. 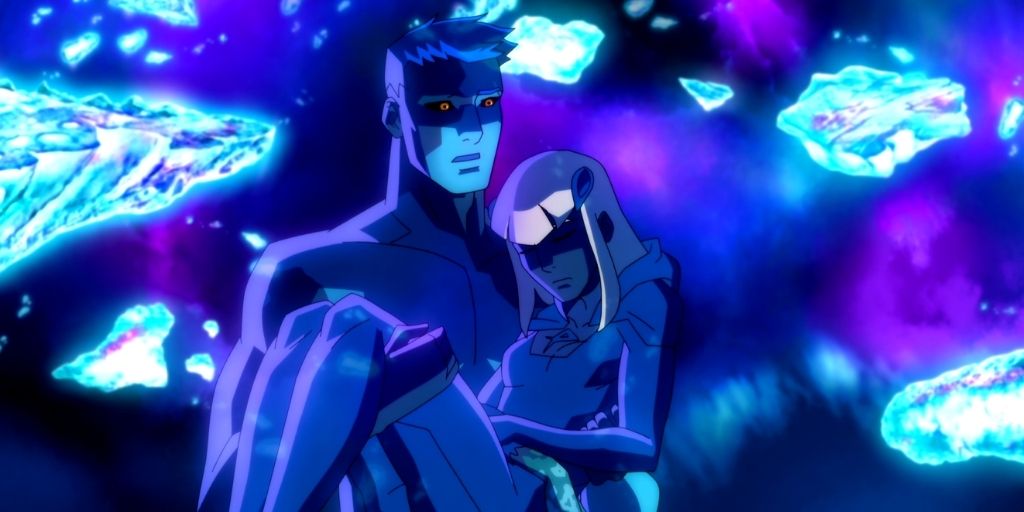 Meanwhile, in Atlantis, we saw the events of the chaos lord affecting Atlantis when the chaos fire hit Atlantis as well. In order to save everyone, Ocean Master joined hands with Mera and Kaldur’ahm. Moreover, the mysterious stranger also joined them, and they stopped the chaos fire. However, Ocean Master tried attacking them after that, but the stranger defeated him. Eventually, Arthur and Mera requested to reveal who he was, and he showed them his face, revealing his name to be Arion, the lord of Atlantis who was presumed dead.

Episode 16 of Young Justice Season 4 also came out on 31st March 2022 and was titled “Emergency Dive”. The episode saw Superboy still struggling to find the path to get back to the real world from the Phantom Zone. While in Atlantis, the Atlanteans were cheering Arion’s name, and riots were rising in the city of Xebel. Meanwhile, Arthur asked Kaldur’ahm to go on a mission below the deep ocean and find the remains of ancient Atlantis remains that would prove Arion’s real identity.

Moreover, he had learned that the captured Ocean Master was not really his real brother but a clone. This raised even more suspicions when Arion and Chian disappeared suddenly in the end.

“Young Justice Season 4 Episode 17 will release on 7th April 2022 at 3 am ET on HBO Max.” However, the title or the synopsis for the upcoming episode hasn’t been announced yet. But we can expect to see what Kaldur’ahm and his team discover in the deep oceans regarding the sudden appearance of Arion.

Young Justice Season 4 airs every Thursday at 3 am ET on HBO Max in the United States. Moreover, the show is available to stream on HBO Max only since it is exclusive to the service. However, the previous seasons of the show are available to watch on Netflix, Youtube TV, and Amazon Prime Video.