Younes Bendjima Net Worth: How Rich Is The Algerian-American Model? 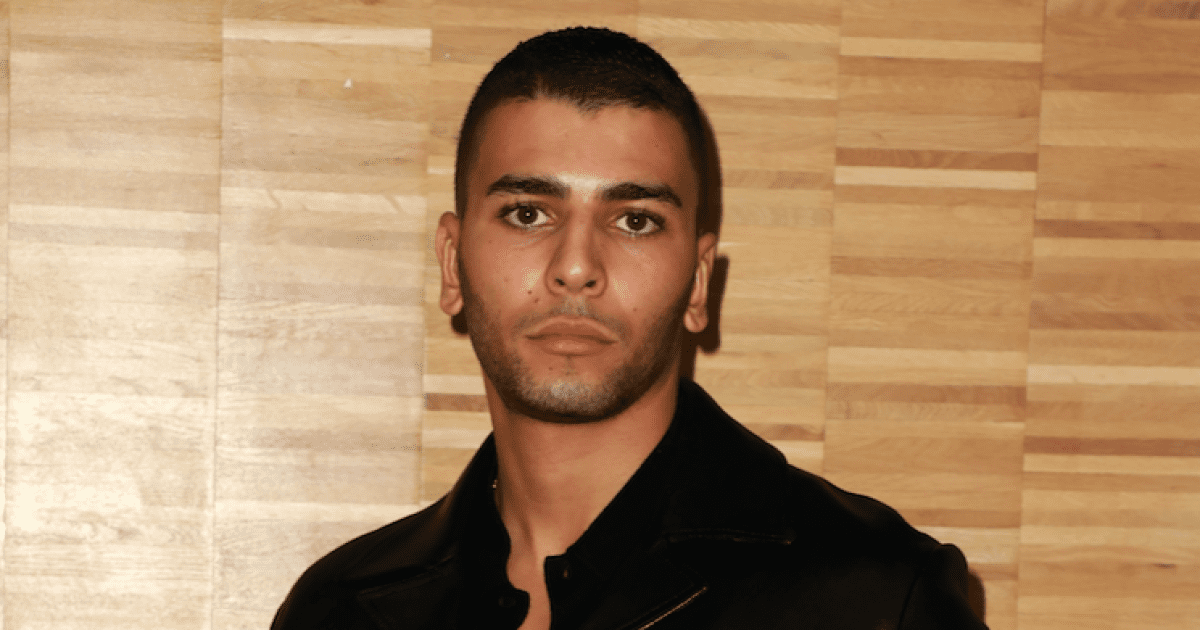 In today’s article, we will be talking about Younes Bendjima’s Net Worth. For a young person who made a fortune with his good looks and hookups, Younes Bendjima has waltzed his way to the million-dollar club. His initial love for Boxing a la Tyson gave him some sound grounding and rules to be followed. And that is discipline. Having quickly known that his body is a temple, he took extra care to groom himself. The fact that he landed great assignments in the biggest names in the page 3 circuit came as no surprise. We shall now see the Net Worth of this handsome 28-year old Algerian-American and his Professional career.

His charming personality drew him into a world of linkups. First, it was Jourdan Dunn, a model. After a year, they split. The world’s haute couture soon got him to Paris for a sensational liaison with Kourtney Kardashian. In fact, he is known equally for this relation. The tabloid had a field a day in capturing their every moment. Let us have a quick relook at Younes Bendjima’s Net Worth. His Professional Life has been riding on the wave of his relation with Kourtney Kardashian. We will talk about both the above aspects later on in the article.

Younes Bendjima has a net worth of $1.5 million. The most sought-after hunk has over 10 lakh followers on Instagram.

Hardly out of his teens, Younes was being noticed and got calls for modeling. He was in two minds as to his career path. But as destiny would have it, an unexpected modeling break decided his future. The high priest of fashion strolled his way to the catwalk and is now worth a million dollars. Apart from this, he has a steady increase in his modeling assignments. After tying up with a premier firm, Next Model Management, his career got a fillip with a ramp walk for Givenchy. The fashionista soon followed this with the big names. His lean, athletic body got him not only on the cover pages of print magazines but also high-profile admirers.

Apart from this, he has a tie-up with Hermes, his personal favorite. He, in addition, did modeling assignments for magazines like vanity teen. He earns from endorsements and sponsorships on his Instagram. It’s a great source of wealth for Younes as he charges $10,000 per post. His fan base has been simply soaring with his newfound romance. It has gone uphill ever since Younes met Kourtney Kardashian.

Earlier before he rose to fame, he was completely focused on boxing. He had no intention of modeling or making a career out of it. A modeling agency approached him. He didn’t go anywhere to give the interview. He did give the interview, but when the modeling agency first approached him, he laughed off as he was fully dedicated to becoming a professional boxer. But his boxing career was short-lived as he kept on simultaneously losing matches after matches. Ultimately, he accepted the modeling offer because he had no other option left.

Born in Algeria, Younes’s parents parted ways when he was in his teens. His mother went to France, and he followed his father to New York. This was a blessing to the young Younes as now he became proficient in English, Arabic, and French. It’s like making the best under any weather. The working life of Younes started in his Dad’s restaurant based in New York. Having been groomed in a strict way by his Dad, he wanted to break free from the life of an Algerian Restauranteur. His mind firmly lay in the world of contact sports-Boxing. At age 20, he found himself walking out of his Dad’s business, and he soon made a debut in print campaigns.

Though France did not favor him due to his North African ancestry, this did not affect the talented Younes. He had plenty of assignments coming from Copenhagen to Milan under his belt. He never missed an opportunity to visit France as his mother was there to whom he was very devoted. A strong believer in prayers and fitness regime, Younes has a way to go to Glory and Fame.

Who Is Charles Bronson, When Will He Be Released From Prison?