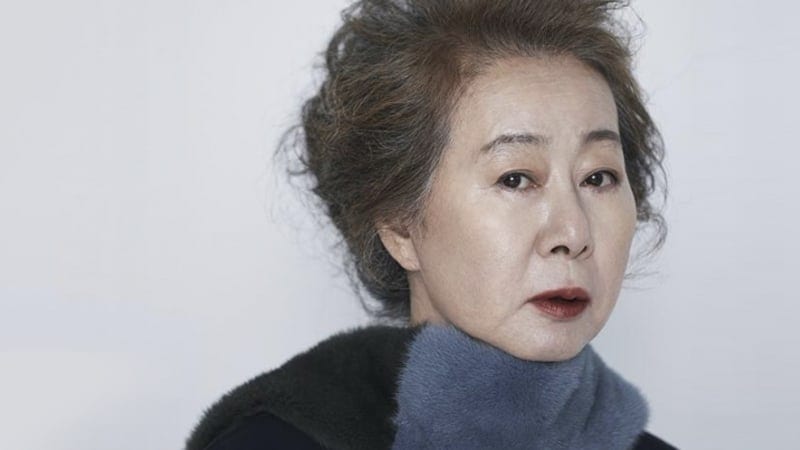 Youn Yuh Jung has created history and carved her name in golden letters. After a decade of showcasing her magic in the entertainment world, the 73-year-old actress won an Academy Award for her work. Not only she won the award, but she is also now the first South Korean actress to hold the title. Moreover, she is the second Asian actress to do so. Youn Yuh Jung’s new film “Minari” truly did wonders both at the ceremony and in general.

The film has received a positive reception from critics as well as the audience. And the film is garnering the fruits of hard work from all places. After receiving the award, Youn Yuh Jung also delivered an amusing speech.

Youn Yuh Jung is a South Korean actress. The actress has been a part of showbiz for over 5 decades. After appearing in uncountable TV shows and films in South Korea, she earned international recognition with Minari. Besides receiving the Academy, Youn Yuh Jung also earned a Screen Actors Guild Award and British Academy Film Award for her role in the movie. Moreover, she is the first South Korean actress to get nominated for a Critic’s Choice Movie Award.

Other actors from the South Korean industry have also penned down beautiful messages to congratulate the senior artist. The nation is also celebrating Youn Yuh Jung’s big win. The actress has definitely made millions of people proud. And what they say is true, “Age is just a number.” Youn Yuh Jung made sure to deliver a witty and hilarious speech at the Oscars. Despite being a South Korean in the glam room full of American legends, she made her stand out with her speech. She made the other laugh and clap for her.

She was given the award by Brad Pitt, whose production company, Plan B Entertainment, produces the film. Youn Yuh Jung got on stage and asked Pitt about his whereabouts while they were filming in Tulsa. She chuckled and then said that Europeans frequently call her Yoo Jung or Yuh Yung, but today she forgives all. Youn Yuh said that whenever she is in the other part of the world, she watches television. Sometimes, she watches Oscars and the people, but today she is standing herself on the stage, and she cannot believe it. 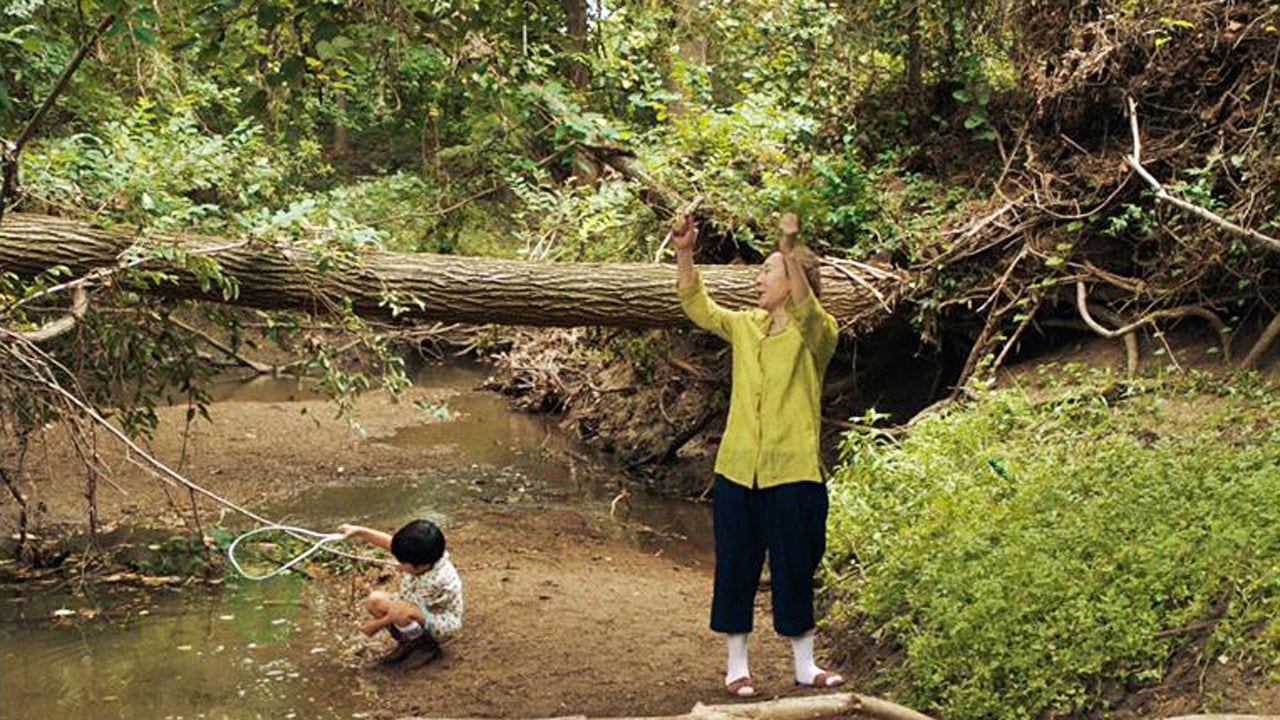 Later, she thanked the academy members for voting for her. The actress also thanked her “Minari” family. Steven, Isaac, Ye Ri, Noel, Alan- she named them all and said that they are family. At last, she thanked Isaac Chung; she said that he was her captain and director- many thanks to him.

Further, Youn Yuh said, “See, I don’t believe in competition. How can I win over Glenn Close? I’ve been watching so many of her performances. All the nominees, five nominees, we are the winners for the different movies. We played different roles, so we cannot compete with each other.” Youn Yuh mentioned that she won because she is luckier than the other nominees. Also, she mentioned that her win could be because of American hospitality for the Korean actor.

She thanked her two boys and proudly displayed the award as a result. “Mommy works so hard.” She said. The actress showed her humbleness when she took a minute to thank her first director Kim Ki-Young and said that he would have been very happy to see me if he’d be alive. 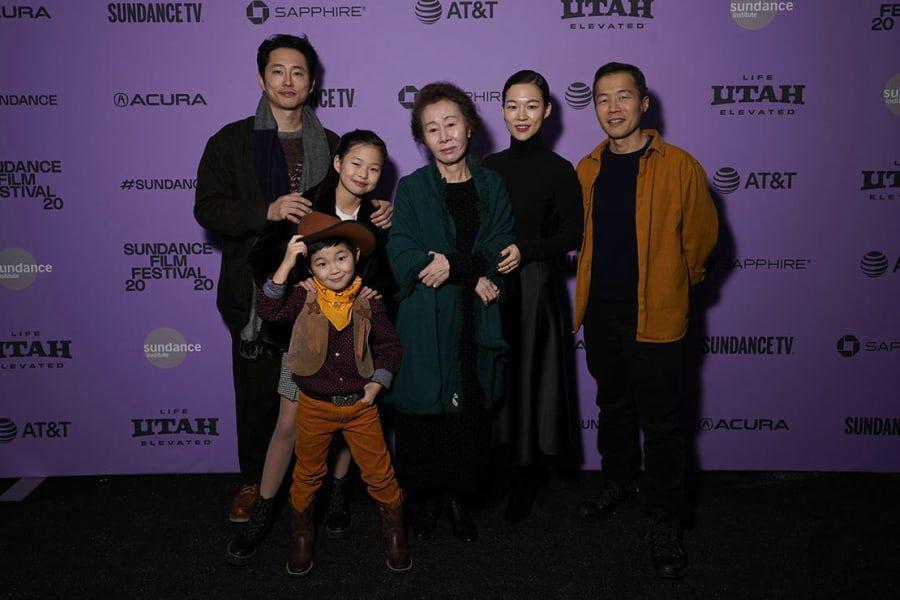 At the 78th Golden Globe Awards, Minari won the Best Foreign Language Film. The film is not stopping at all, and after Minari and Parasite, we can agree that Korea Cinema is no less than Hollywood. Last year, Parasite took home several awards at the Oscar, including Best Picture.

You can watch Minari by renting it on Amazon Prime, Youtube, Vudu, and Google Play.