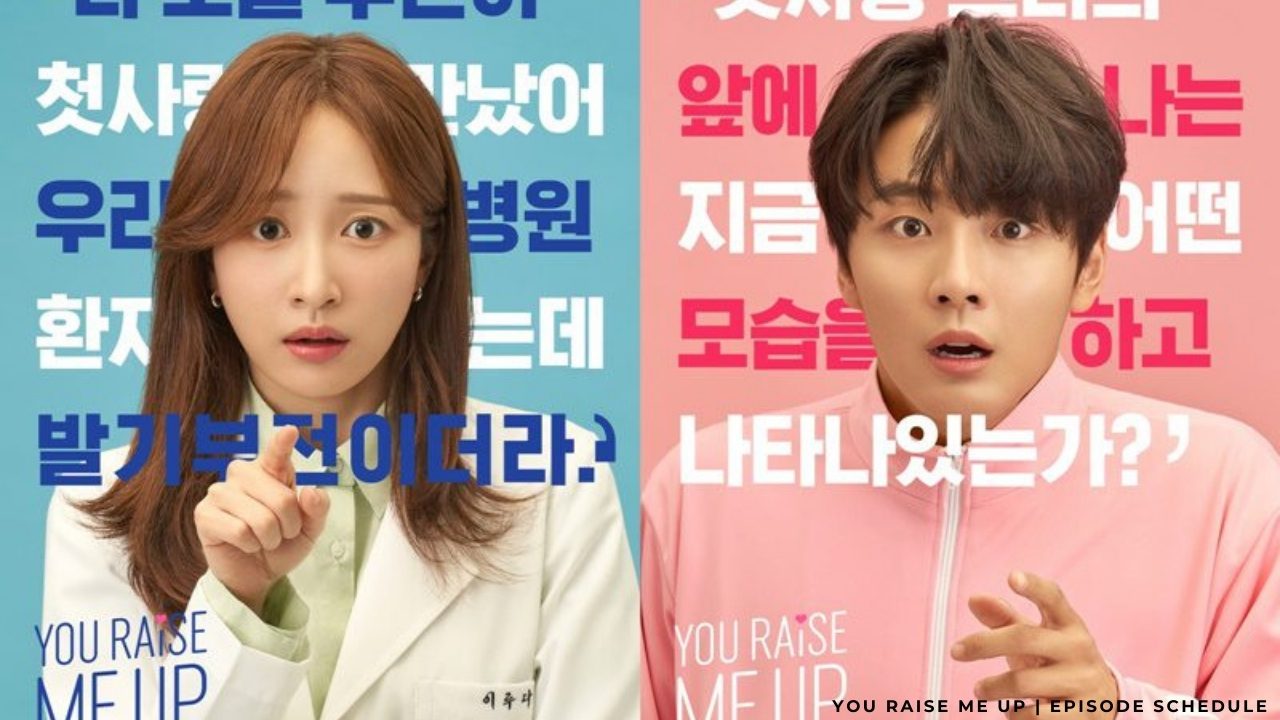 You Raise Me Up K-Drama

You Raise Me Up is a recently released Korean drama. Due to its scheduling differences, many viewers are confusing about You Raise Me Up episode schedule. You Raise Me Up is Rom-Com directed by Kim Jang Han and written by Mo Ji Hye, starring Yoon Shi Yoon, Ahn Hee Yeon (EXID’s Hani), Park Ki Woong, and Lee Ji Won. You Raise Me Up is a story of an impotent man and a woman who is a urologist who happens to be his first love. What will happen first love re-enter your life when you least expect it, especially when you are in a difficult situation? The storyline itself seems more entertaining, and do not forget that the cast appears to be perfectly matched with it.

The k-drama You Raise Me Up is a sexy romantic comedy knocking on your door. Indeed the storyline seems different and fresh idea. It will be fun to views an awkwardly innocent-looking Yoon Shi Yoon playing the role of a 31-year-old impotent man. Another charm of the drama EXID’s Hani, coming back with her beautiful and cheerful personality. What will happen when the two meet after years of separation with a completely different look? A new romance-comedy following the story of two people who were each other’s first love meet years later with a different appearance. Will the frustration lead to old-new love?

You Raise Me Up Korean Drama Episode Schedule

You Raise Me Up k-drama has recently been released on an online streaming platform called Wavve. Due to the new distributing network, not many viewers know about You Raise Me Up episode schedule. The drama is already premiered on 31 August 2021 on Wavve. You Raise Me Up comprises 8 episodes; each episode runs for 45min. However, the most significant point is that the drama has dropped all eight episodes at once on Wavve. Therefore, You Raise Me Up drama all episodes are available on Wavve. 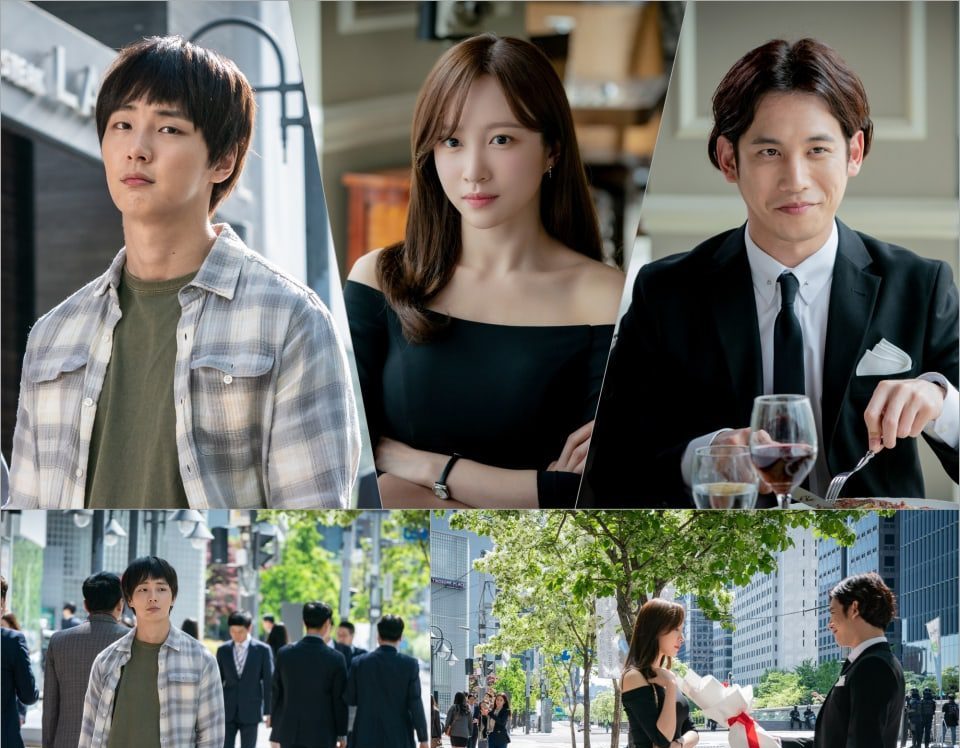 You Raise Me Up K-Drama Ep01

Another point to note, You Raise Me Up streaming on Wavve is not available in all countries. But the good news for international fans, Viki has taken the drama. But keep in mind that not all eight episodes are uploaded with English Subtitles. Viki has released only two episodes so far. According to the schedule, two episodes of You Raise Me Up releases every Tuesday on Viki. Keep updated for any changes. For now, You Raise Me Up Viki episode schedule is as following-

You Raise Me Up is a rom-com entertainingly addressing some adult issues. The plot follows Do Yong Shik (Yoon Shi Yoon), a 31-year-old man who has been prepared for the civil service exam for six years. However, once a charming young man is now changed completely. While preparing for the exam, his appearance has deteriorated, put on some weight. Now he even has become impotent. To address his impotency, he decides to visit a urology clinic, where he meets his first love Lee Ru Da (Hani), who is now a urologist.

Lee Ru Da is a skilled urologist with a beautiful appearance and comes from an affluent family. However, the only problem lies with is her boyfriend Do Ji Hyuk (Park Ki Woong). Do Ji Hyuk is a psychiatrist who runs a psychological counseling center in the same building as Lee Ru Da. He is also flawless, comes from a wealthy background, and always appears to be overconfident, which rubs Lee Ru Da the wrong way. To put him in place, Lee Ru Da brags about her first love, Do Yong Shik, who used to be a handsome, charming young man.

But now that she meets a new version of Do Yong Shik that she never even had thought of. Finally, the story begins, where to save her face in front of her boyfriend, Lee Ru Da, makes a mission to raise Do Yong Shik’s self-esteem. How will their journey of boasting Yong Shik’s confidence end up? While doing so, will love knock on their door once again? To know more, watch You Raise Me Up on Wavve and Viki.