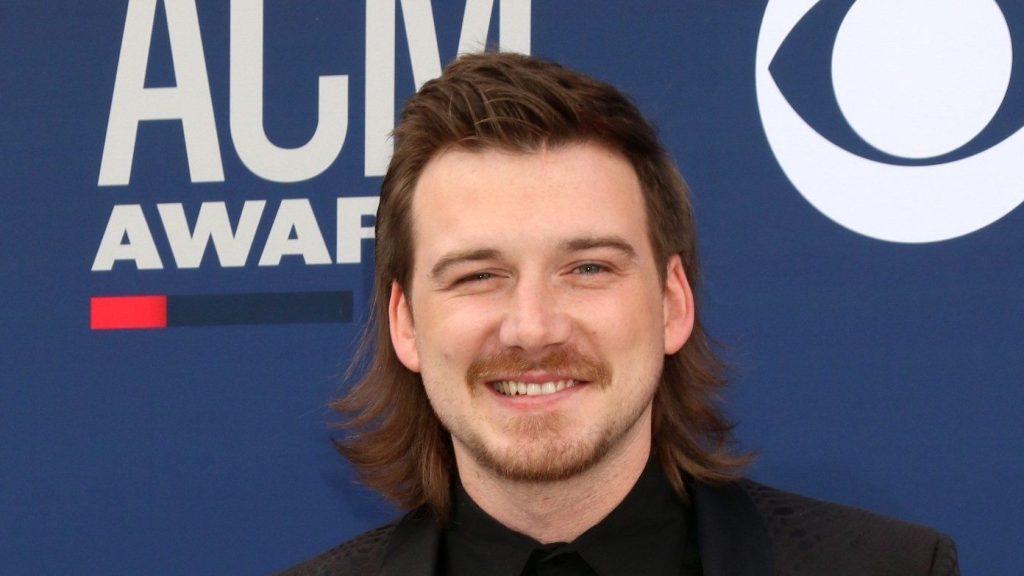 What do we know about You Proof Morgan Wallen Release Date? Morgan Wallen has a huge surprise for fans as he recently opened up about his newest musical creation You Proof! The young singing sensation recently took to social media to give fans a little sneak peek into the music track, and by the looks of it, we guess we have a chart-topper already! The singer came under a huge controversy, and it seems like he is coming back with a bang this time. Not only that, but his Dangerous: The Double Album has topped the Billboard 200 for four long weeks!

The young star recently came under huge backlash after he was spotted using the N-word. Wallen has opened up about the incident and apologizing for using the word. Big Loud Label, which releases Wallen’s music with Republic Records, took a big step after the video resurfaced. They suspended Wallen’s contract indefinitely after they stated an official statement about addressing the suspension. However, Wallen’s double album is receiving an overwhelming response from music fanatics, and fans are eager to get hold of some of the unreleased tracks that Wallen has been teasing! Let us take a look at all the details regarding You Proof Morgan Wallen Release Date.

You Proof Morgan Wallen Release Date: All About The Much Awaited Track!

The newest track features a double entendre where the singer states that he needs something you proof to drink away the memory of someone special! The track is made interesting by a bassy hip-hop beat, stronger than those which fans might have heard in his former tracks like Wasted On You. While a small part of the unreleased track was released on social media back in July, we do not have a release date yet. 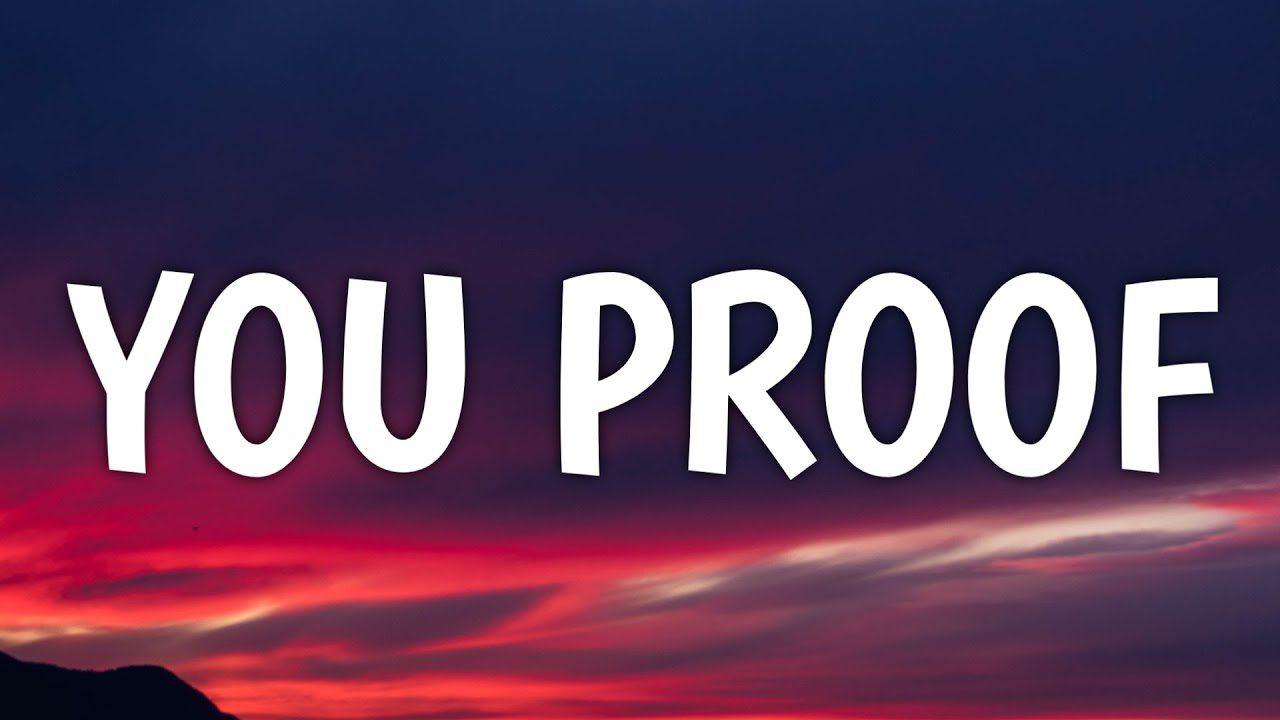 All About Newest Track You Proof

Morgan Wallen is having quite a busy year as his double album saw quite an increase in sales! His sophomore album Dangerous: The Double Album has been a huge hit and was released earlier in January this year. The singer has shattered several records and was also named the top country artist of the year in 2020.

Morgan Wallen Opened Up About All The Growing Allegations Against Him!

The singer came under severe negative limelight after he was spotted using a racial slur. While Morgan was subjected to major backlash for being racially insensitive, he sat down for an exclusive interview admitting that he uttered the word out of ignorance. Take a look at this YouTube video that the couple tries music star released while addressing the whole situation.

Morgan further stated that he just wanted to come to tell his story and let people know who he is. The singer admitted that he regrets the mistake by uttering the word, and he felt like he was just ignorant about it. Believe it or not but there has been an insane amount of spike in sales for his sophomore project, Dangerous: The Double Album. The popularity soared to new heights following the racial slur incident. Morgan informed revealed that he donated $500,000 to Black organisations.

Morgan Wallen Hits On Some Personal Notes In The Track Thought You Should Know.

The singer recently took to social media in May to perform one of his unreleased track, Thought You Should Know. Wallen further explained how he wrote this song for this mother. Moreover, he seems to be questioning some of his bad decisions that he made in life. Nicolle Galyon and Miranda Lambert co-penned the song alongside Wallen. 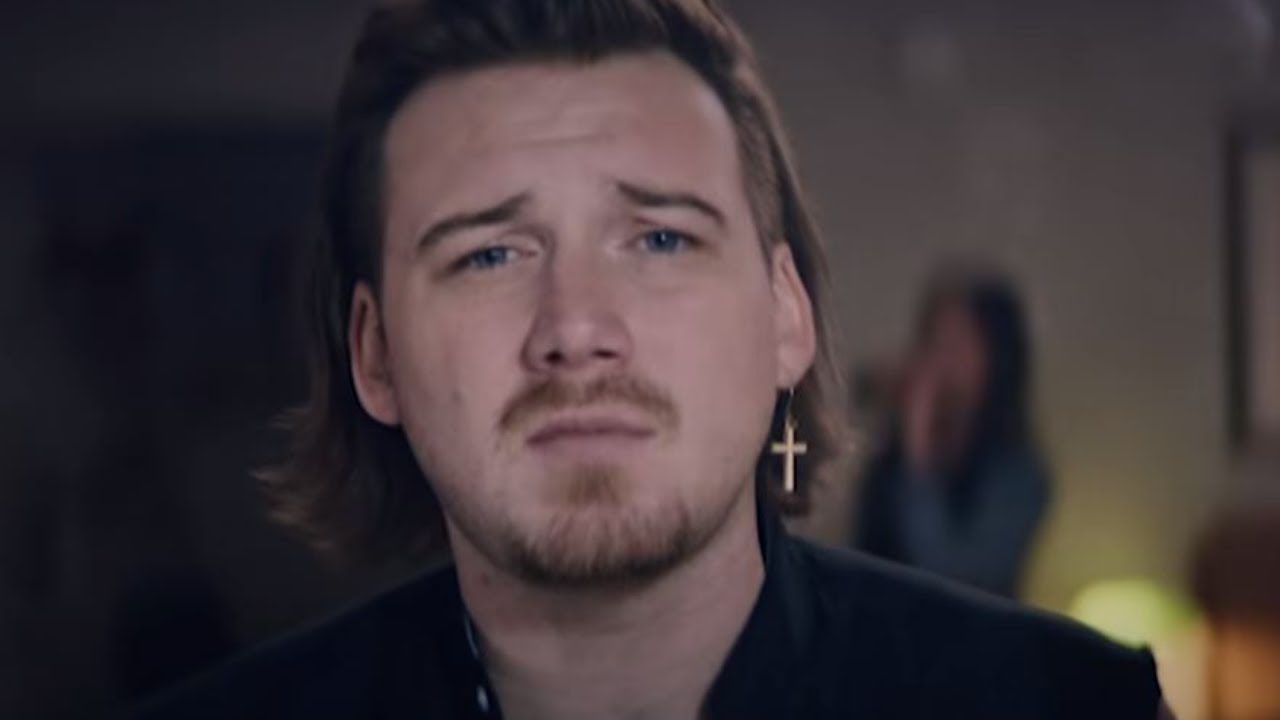 The unreleased track came into existence after the racial slur incident. Morgan Wallen further issues an apology video on 10th February as he admitted that he had spent recent months out of the spotlight to reflect on his various misdeeds. He further said that he would use the rest of the year to continue working on himself. Morgan Wallen was faced grave repercussions as Academy of Country Music also halted Morgan Wallen’s potential involvement and eligibility for this year’s 56th Academy of Country Music Awards cycle.