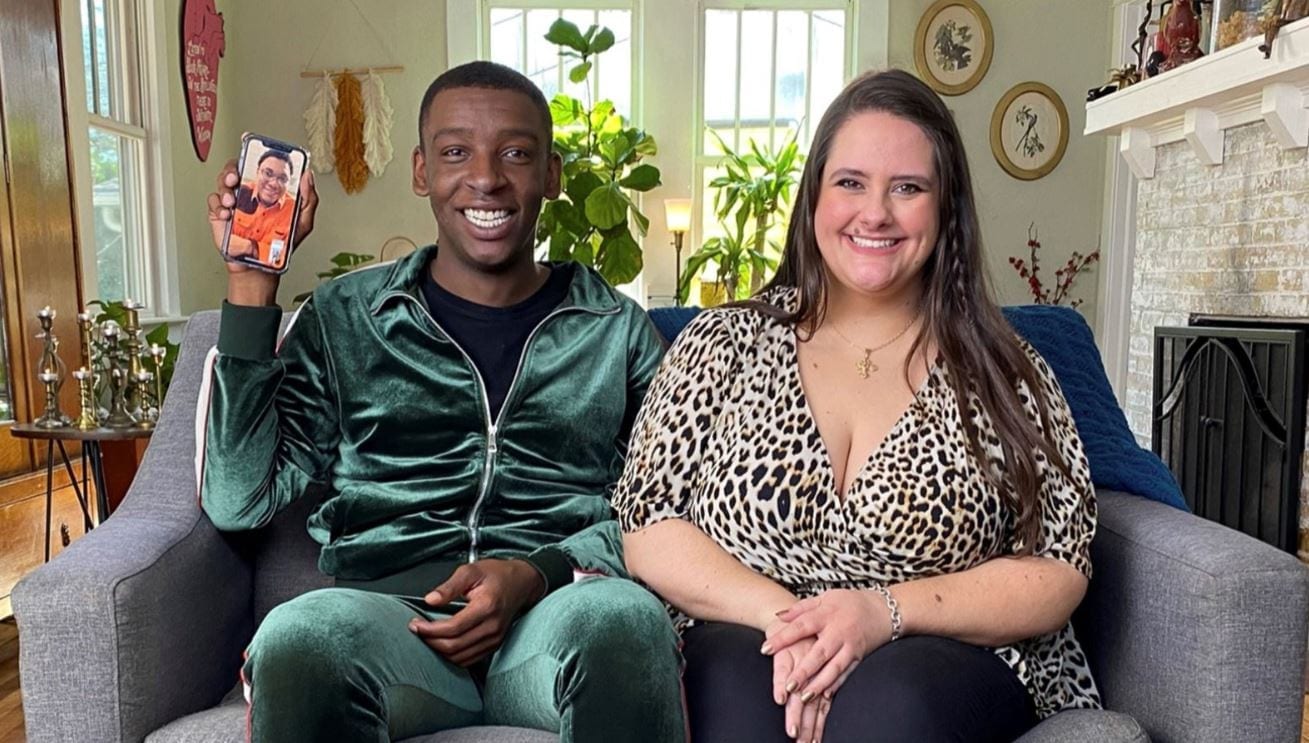 Alex and Caroline with Stephen on phone

Are Caroline and Alex Still Together? This is a question that has been bugging everyone that has watched the season premiere of You, Me & My Ex on TLC. Caroline is a cat mom to her cat Katarina Grande. Meanwhile, Alex is a bisexual who was previously in a relationship with a man. But shortly after their break up, he starts dating Caroline. Nevertheless, the cache for Caroline is that his ex-boyfriend is still in the picture. This could only bring doubts to the viewers regarding what they would be witnessing in future episodes. So, as a form of spoilers, fans want to have a quick peek into the couple’s life to see what was in store for the future of the couple.

You, Me & My Ex is a show produced by Bodega Pictures as it features five separate sets of couples. None of these couples could be considered normal as each of them carries a hindrance. In relationships or marriages, a hindrance is an ex-boyfriend or ex-girlfriend. And these five couples are in some way or another still in contact with at least one of their exes. These create an all set of awkward moments as we witness their partners go through several ranges of emotions. These range from jealousy to anger. Normally, the general stance of people is to be as far as possible from their exes. But here we have various setting each of which requires them to be in contact with their exes, and in some cases, under the same roof. These settings range from having to stay together with their children or even a business proposition. 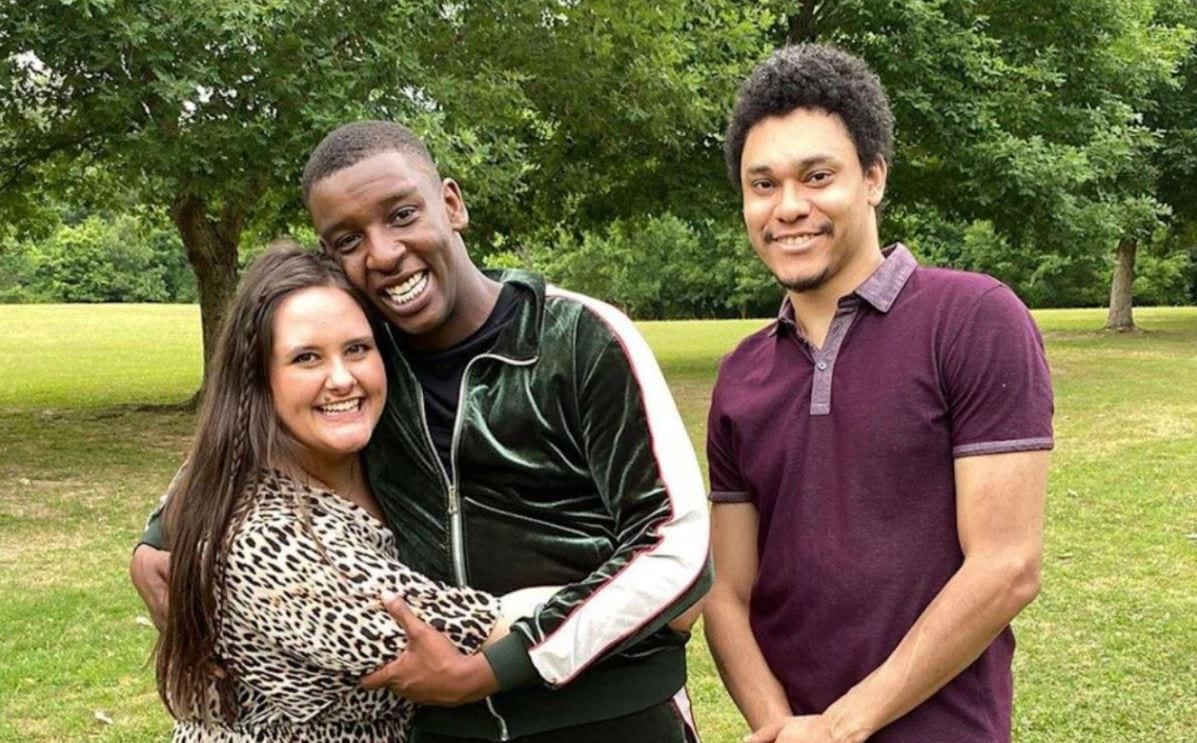 How Did Caroline And Alex Get Together?

As mentioned above, Alex was previously in a relationship with a man, named Stephen. During their relationship, Alex was close with his work friend Caroline who he would go for relationship advice. But one day as Alex realizes that Stephen had been cheating on him, the couple breaks up. And soon enough, the close friends at work turns into a relationship. While Stephen and Alex have parted ways, they still remain friends. Due to this, they are still in constant contact. And Caroline herself has revealed how she would feel insecure due to this. She fears that due to Alex’s sexual fluidity, he may one day feel that he does not like women anymore and leave her. She would start to doubt herself if she was enough to satisfy him. But Alex wasn’t doing her any favors as even his family suspected the situation between Alex and Stephen. 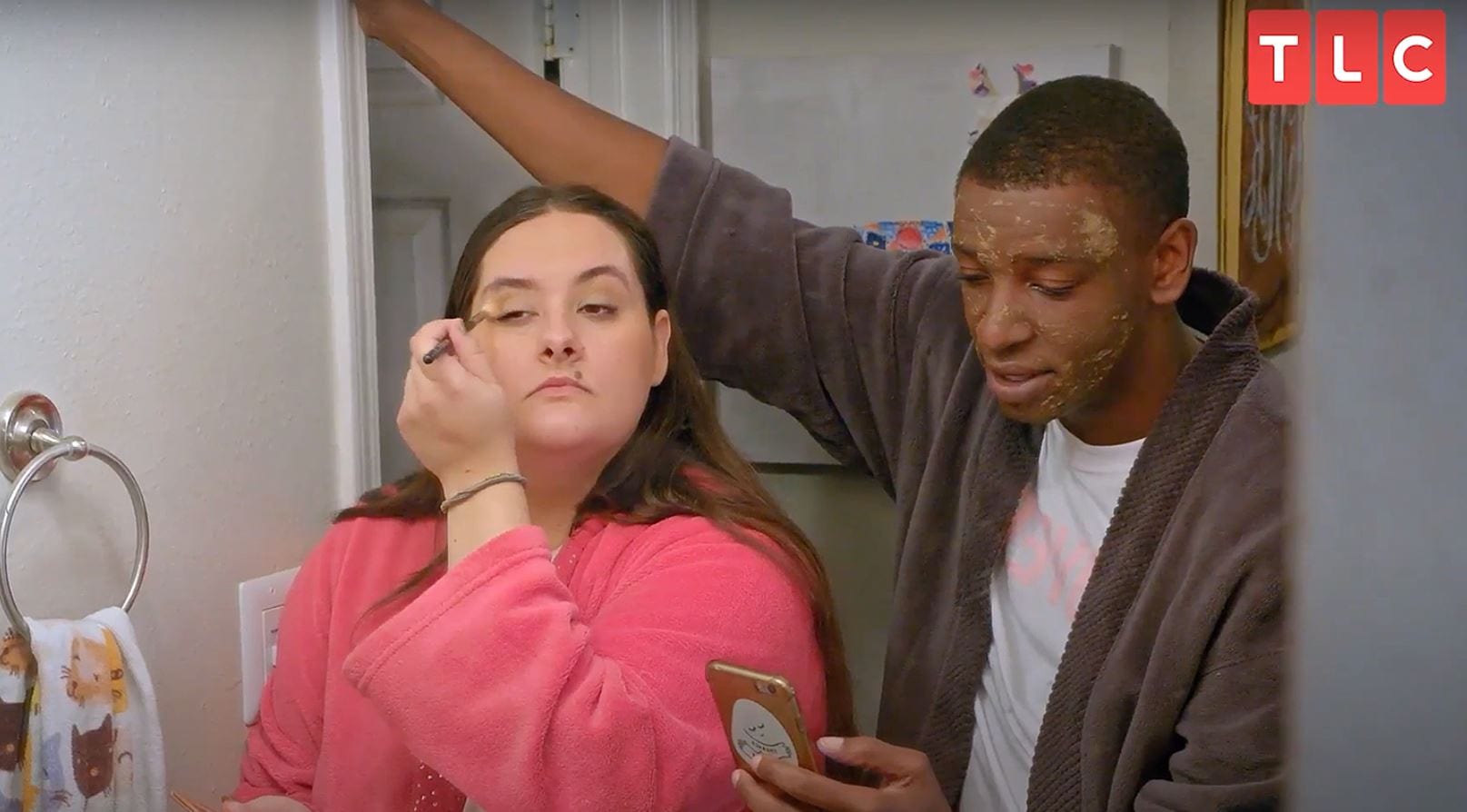 Alex and Caroline in the bathroom.

Also Read: Who Is Nia Jax & What Is The WWE Star Famous For?

Are Caroline and Alex Still Together?

Yes, Caroline and Alex are still together. While Caroline doesn’t like the fact that Alex still speaks to Stephen, they are in love. As for Caroline herself, Alex was the first person she said, “I Love You” to. Caroline has been feeling insecure about Alex considering Stephen still calls him but the couple seems to be evidently in love through their instagram. This can be even seen in their post from January 2021 when they celebrated their third year together. Here, Alex had expressed his gratitude towards Caroline who he appreciates for sticking with him. She is extremely happy with her and the moments he spends with her enough to wipe off any momentary sadness or bad decisions or regrets he had in the past. This is because all of them eventually led him to her.

Both of them often pop up on each other’s social media as another noteworthy event was Alex’s birthday. In April 2021, she shared a photo of herself with Alex. This was later met by a post by Alex where he mentioned all of the significant people in his life and how much they meant to him. One special highlight of their relationship is the couple’s adorable cat Katarina Grande. In a video put up by TLC, we even see the couple buying a wig for the cat. This was to dress her up as Ariana Grande with a pink ponytail. Elsewhere, Alex had even gifted Caroline with a necklace from Tiffany. While there is always the chance that their real and social media life may vary, they seem to be a couple in love.