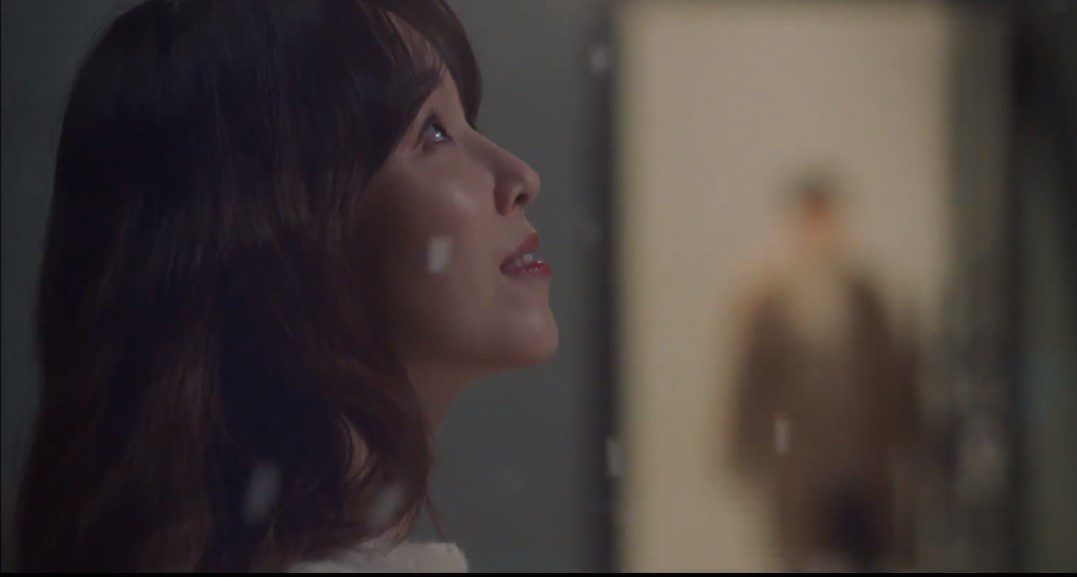 You Are My Spring is a South Korean drama, which is presently ongoing. You Are My Spring Episode 8 Release Date and more on the drama is something we will be taking up today. The drama has already aired 6 of its episodes and will soon now release its next two episode installments. With the growing mystery around the interest of the viewers is also growing more and more towards the drama. The drama is presently holding a strong grip on the viewers since it also has a huge viewer base from all over the world.

As soon as the drama is released in South Korea it then airs globally on the global streaming site Netflix along with Subtitles. The worldwide premiere of the series is a huge reason for its smooth run. The news of the series was initially announced with a teaser on 31st May 2021. The drama opened on quite a high note and is progressing neatly. A good thing about the drama is its plot. It maintains a trend of giving major twists at unexpected times. All the episodes of the drama have also maintained a firm grip on the viewership ratings. 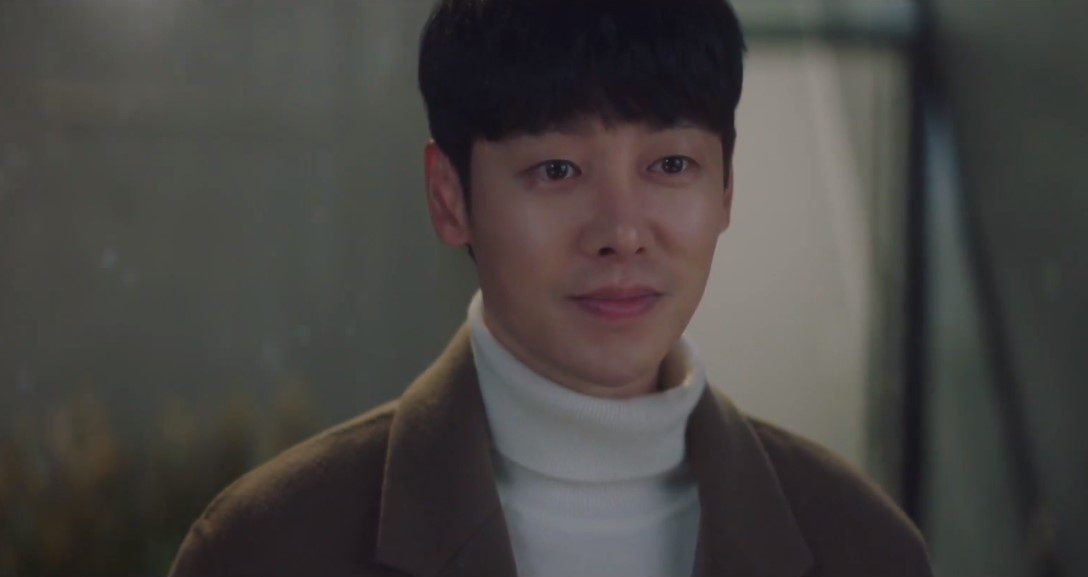 The Principal photography of the drama began in early February and soon the drama premiered on 5th July 2021. Actress Seo Hyun Jin was one of the first to get cast as the main lead in the drama. The news on the drama and its casting started coming at the end of 2020 and soon the whole casting of the drama was also finalized. But before digging any deeper let’s take a look at the release date of You Are My Spring Episode 8.

When Will You Are My Spring Episode 8 Release?

You Are My Spring Episode 8 will release on 27th July 2021 on its original network TVN. The 7th and the 8th episode of the drama will air simultaneously and will take the story one step ahead. The drama You Are My Spring airs every Monday and Tuesday at the 21:00 time slot. After the series is aired on its original network it also airs globally on the global streaming site Netflix along with subtitles. The drama mainly has four main characters namely, Kang Da Jung, Joo Young Do, Choi Jung Min, and Ahn Ga Young. The love blooming between Kang Da Jung and Joo Young Do is much liked and adored by the fans. The chemistry between the two is also rising and making our expectations go higher. 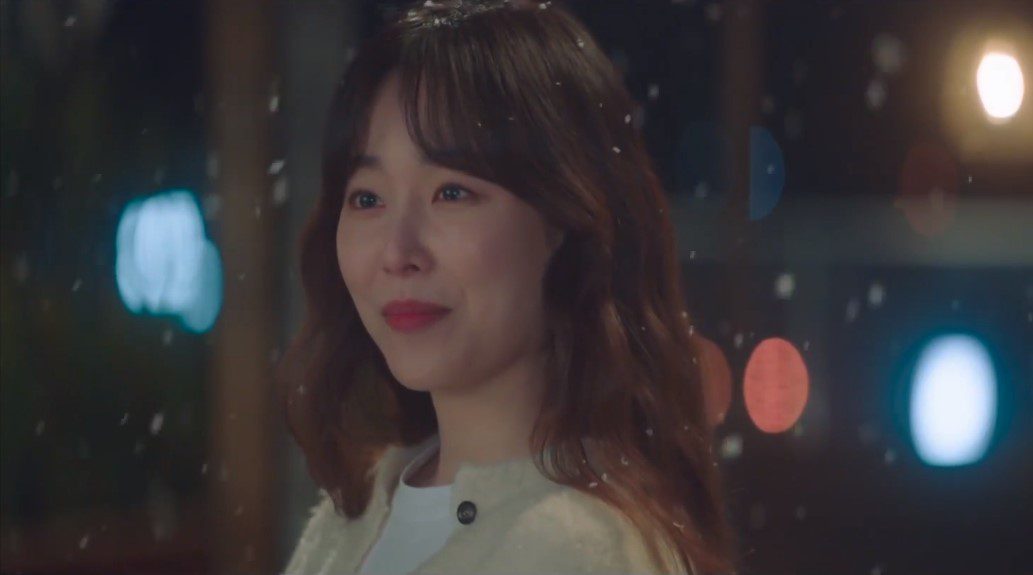 The main lead actress from the drama, You Are My Spring

Also, the case of Choi Jung Min is bringing an overall interesting twist to the plot as a whole. Is Choi Jung Min Doctor Lan Chase or both are different identities is still confusing the authorities since they both have identical faces. The overall drama deals with the traumatic childhood experiences of a few individuals who are later connected via a perplexing local murder case. What more is there to the story and how will the drama further unveil will be all revealed with the release of the upcoming episodes. With the release of the 8th episode the drama will exactly reach its halfway and we will be left off with just 8 more episodes to go. 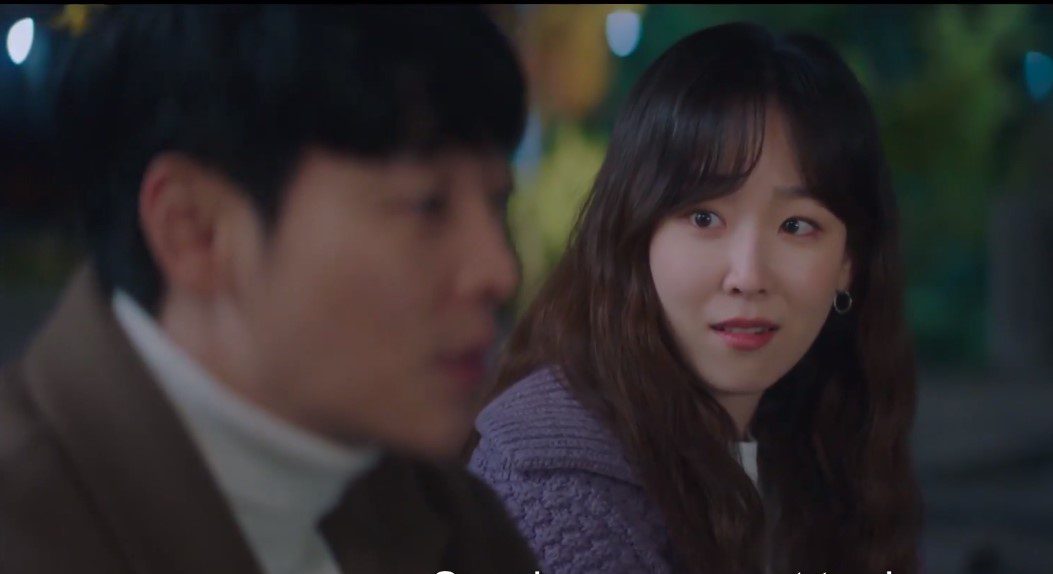 Also Read: Bethenny Frankel Net Worth: How Rich is The Real Housewife of New York? 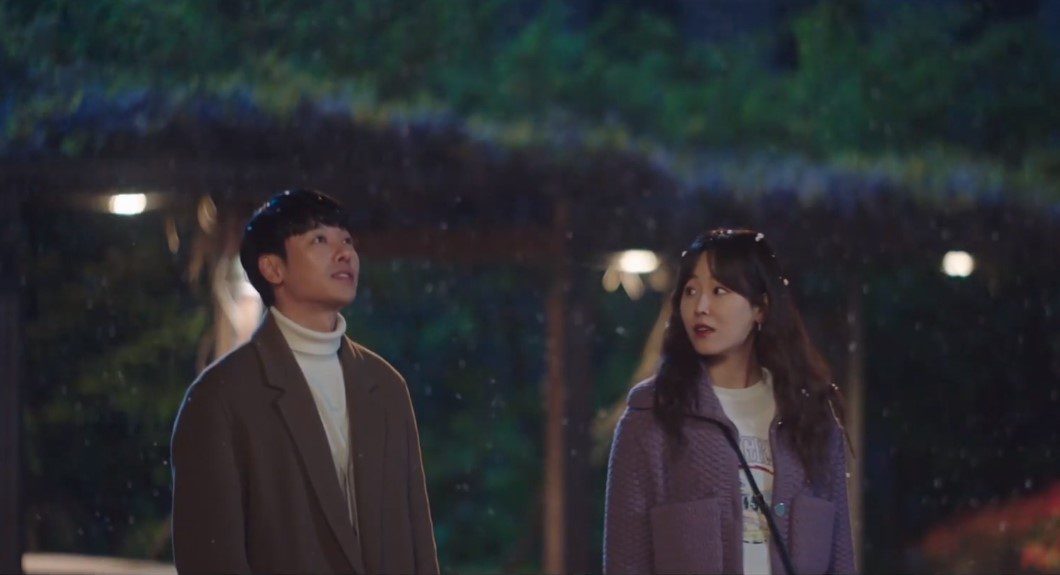 Many other actors and actresses like Kim Ye Won have also been cast for supporting roles and guest roles. The direction of the series has been done under Jung Ji Hyun while the screenwriting was under Lee Mi Na.

Also, Read Preview: You Are My Spring Episode 7