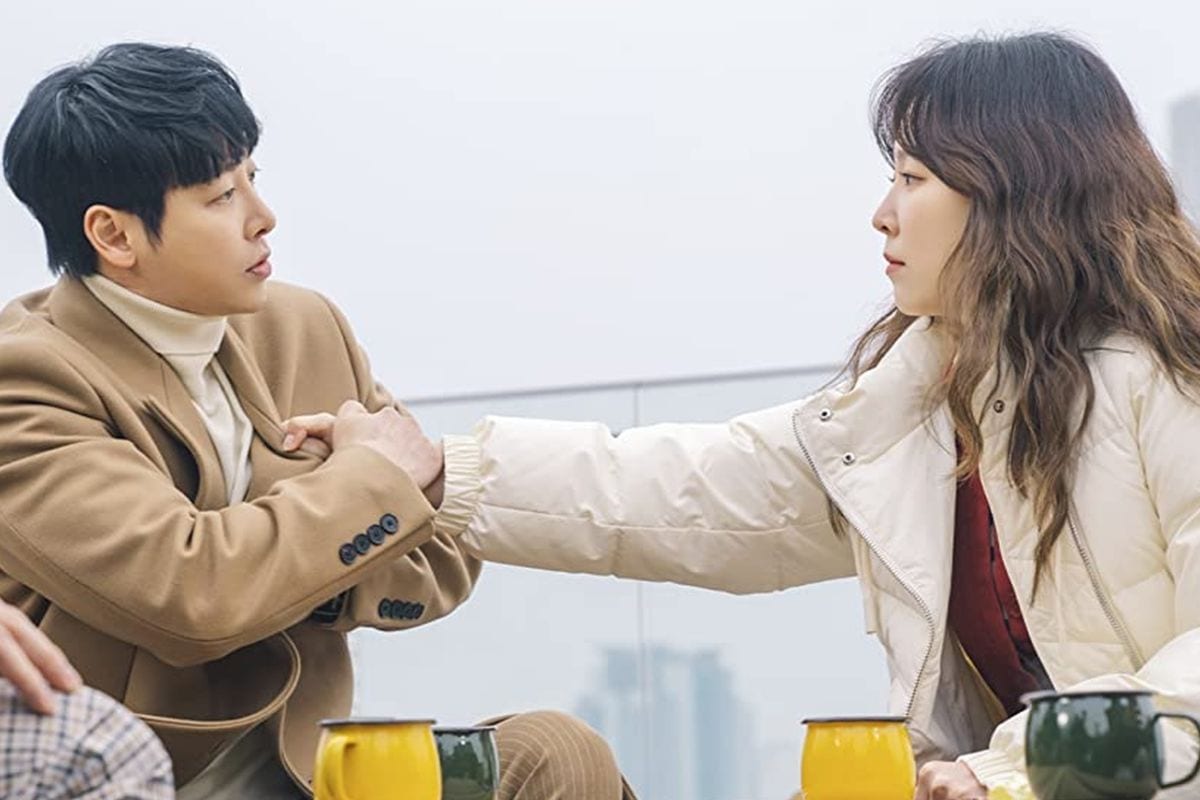 You Are My Spring is presently an ongoing South Korean television drama series. You Are My Spring Episode 7 Release Date, and Preview is something we will be taking up today. The drama, You Are My Spring is a south Korean series that deals with the traumatic experiences of a few people who have traumatic childhood memories. The drama shows us how a few incidents in our life can impact our life deeply. And no matter how much we try, those memories will haunt us eventually. The story starts with a hotel concierge named Kang Da Jung. Her fate entangles her with a psychiatrist who has some traumatic moments from his childhood yet tries with all his might to help other people in need. Engraving his emotions in the heart while treating others.

With the drama progressing further, it is becoming more and more interesting. New twists and plot revelations are being made with almost every episode, which in turn keeps the audience captivated throughout. Mostly Joo Young Do and Kang Da Jung become close after a perplexing local murder case that keeps entangling the two together. The murder case was shocking and terrifying but served as a means for the two to connect more. 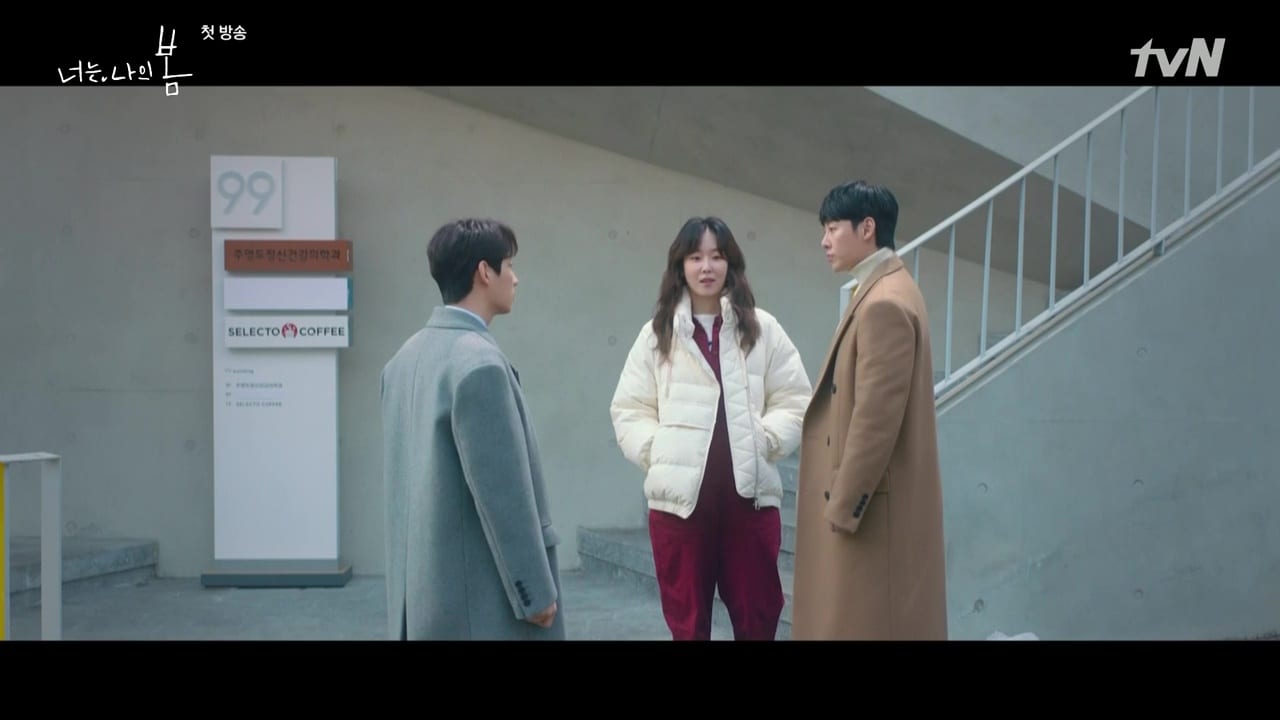 Still from You Are My Spring

The drama, You Are My Spring has a total of just 16 episodes, of which 6 of its episodes have already been released. We are just left off with ten more episodes to go, after which it will go off the air. Seems like just yesterday when the drama started airing but has by now already laid its foundation sternly. But before digging in any deeper, let’s take a look at You Are My Spring Episode 7 Release Date and more.

Also Read: Toofan Review: A Movie Worth Your Time

When Will You Are My Spring Episode 7 Release?

You Are My Spring Episode 7 will release on 26th July 2021 on its original network, TVN. The series airs two episodes every week, and this week will also release two more of its episode installment. The drama airs its episodes every Monday and Tuesday at the 21:00 time slot. The duration of each episode of the series is approximately 1hr 10mins. Apart from its original network, the drama also airs globally on the global streaming site Netflix along with subtitles. After a long wait, the drama finally started premiering on 5th July 2021, and with a total of just 16 episodes will go off the air on 24th August 2021. 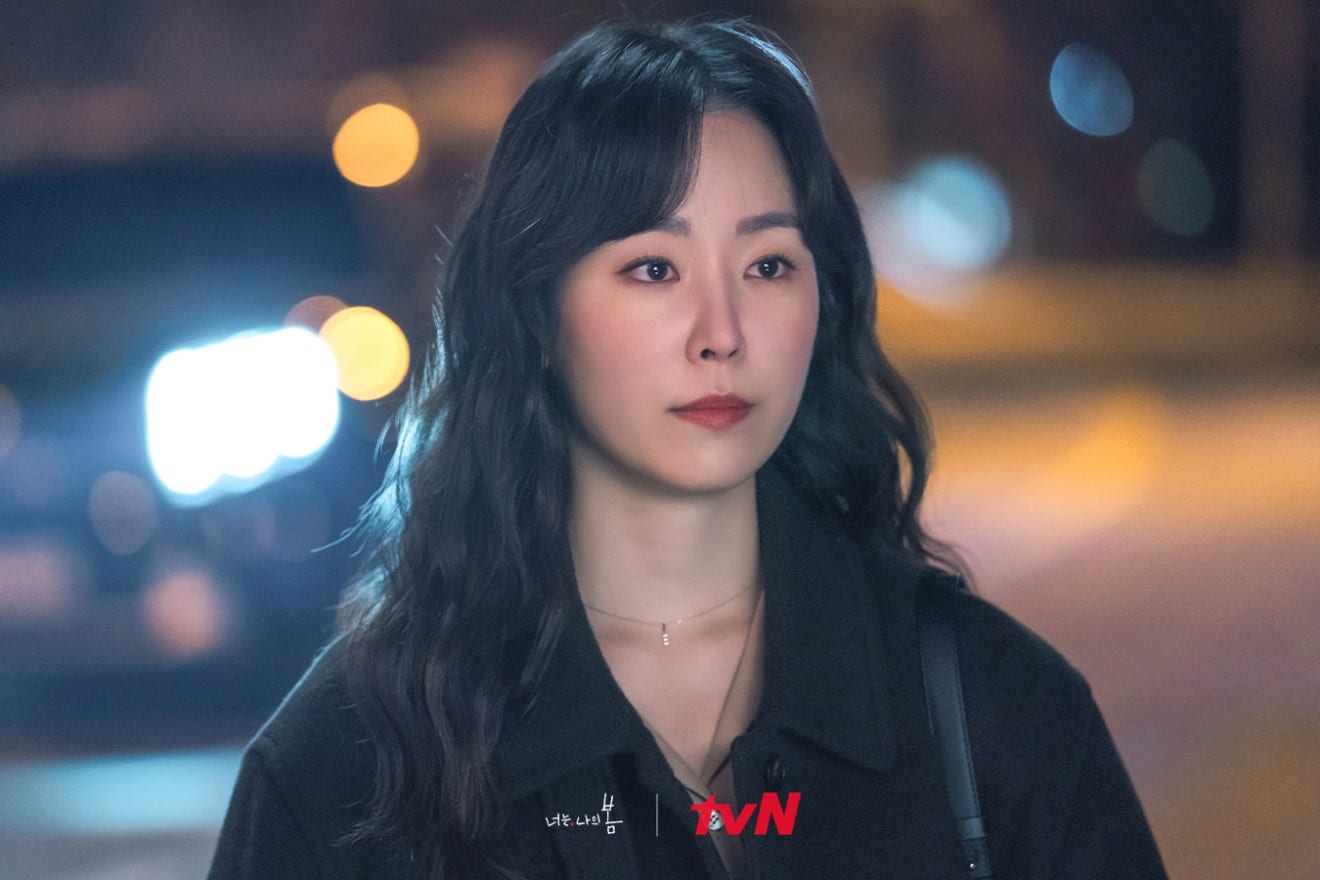 The main lead actress from the drama, You Are My Spring.

As the drama is slowly progressing further, it is becoming more and more interesting, especially with the love angles involved. With Joo Young Do and Kang Da Jung, new love is blossoming and making the story more interesting.  With love blossoming, so are the twist, their childhood traumas are also getting revealed in detail. After Lan Strangles Kang Da Jung, she starts to think of the memory in detail. While the police are also constantly investigating and more and more people are mistaking Ian Chase with Choi Jung Min. Who is he exactly, and is there a bigger secret involved with his identity overall will be revealed with the release of the upcoming episodes.

Preview: You Are My Spring Episode 7

The preview of You Are My Spring Episode 7 has already been released by the production. The preview below shows us a peek of what can we expect from the upcoming episode of the drama overall. The 7th episode of the drama will resume from where it left off in the last and will take the story one step forward. While Kang Da Jung starts thinking about her strangling by Lan, she concludes he must have thought she was attacking him. 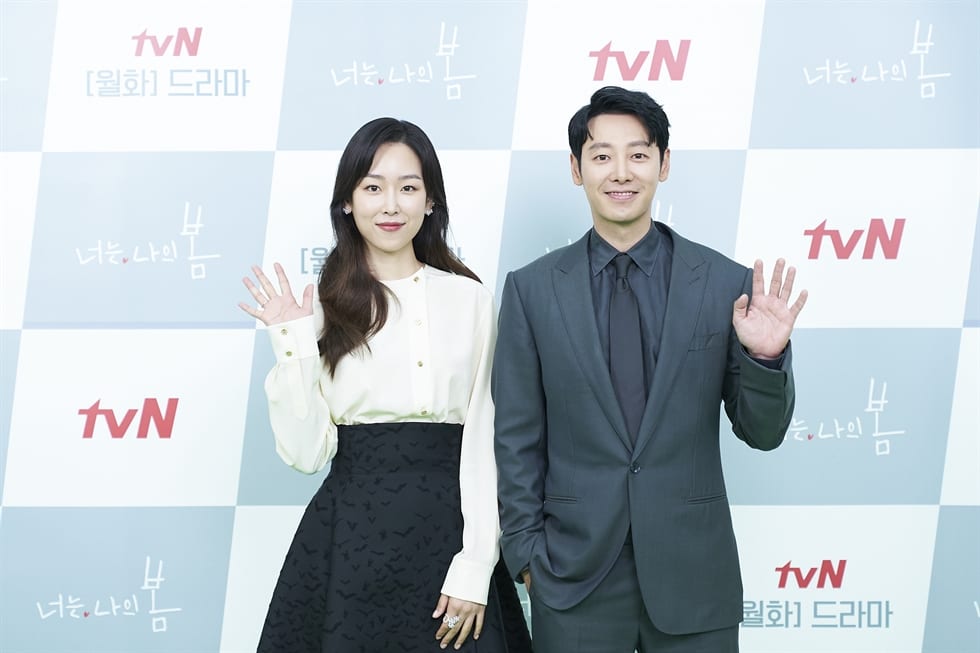 The main lead actors from the drama, You Are My Spring.

While the relationship and bonding between Joo Young Do and Kang Da Jung is becoming more and more strong. While a love confession is also on its way and clearly, the feelings of the two love birds are now making a way. With Dark fantasy, we will also get to explore some romance now. What more is there to come, and more details around Lan will be revealed in the upcoming episodes.