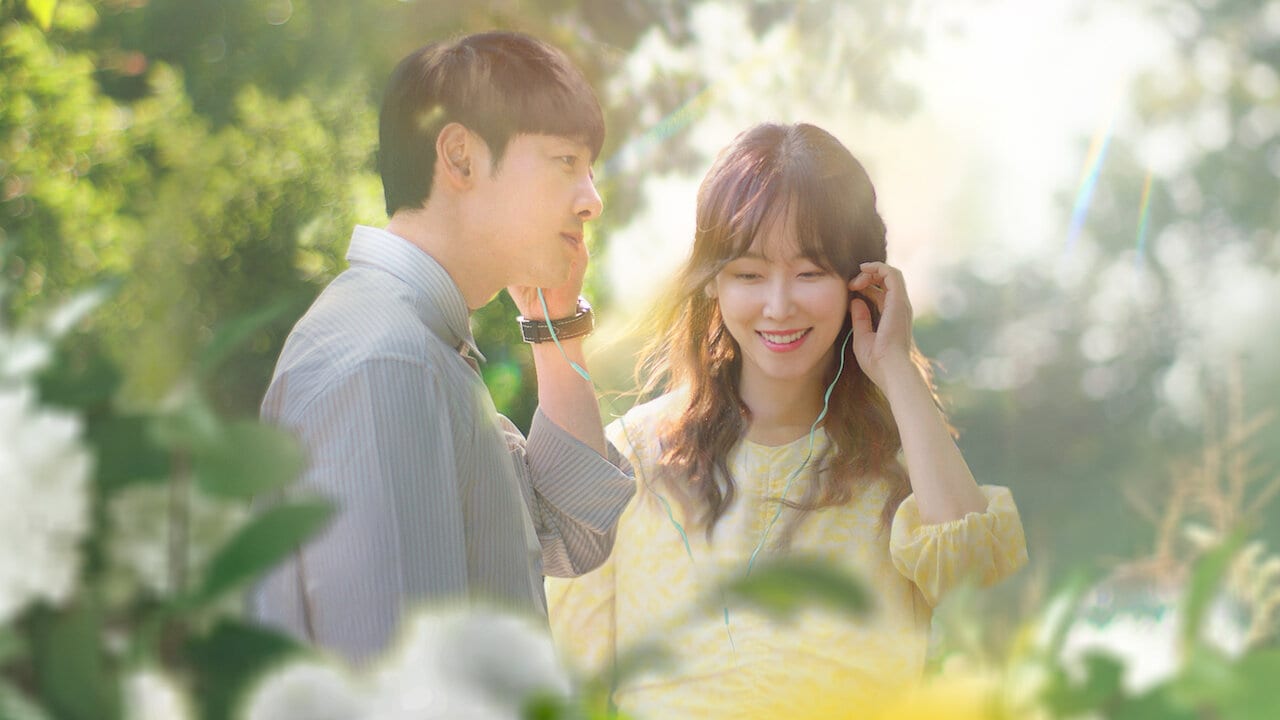 “You Are My Spring” is an ongoing South Korean drama. You Are My Spring Episode 4 Release Date, and its cast is something we will be taking up today. The much-awaited drama is finally here and has already aired 2 of its episodes. A perplexing local murder case is the basic storyline of the drama that entangles the main leads together. The 2nd episode of the drama ended on a very sad note. The emerging love triangle in the drama even doesn’t seem to exist anymore. With Chae Jun’s death, if it’s a suicide or if there is more side of the story will all be revealed in the upcoming episodes.

This week the drama will further release two more episode installments and will hence take the story further. The romantic doctor star is now here with her new drama. Even before the release of the drama, it was quite very famous and held quite a lot of buzz around it. One reason for the drama being this famous is the star cast of the show. The drama follows a total of four main characters, and the entire story pretty much revolves around them.

The drama holds an air of mystery around it, which is making it more interesting to watch. The story of having traumatic childhoods and how it can even haunt you after becoming a fully grown-up person is shown in the drama. Until now, the drama has successfully managed to grab our attention and is going great until now. But before we get into the details, let us take a look at the release date of You Are My Spring Episode 4. 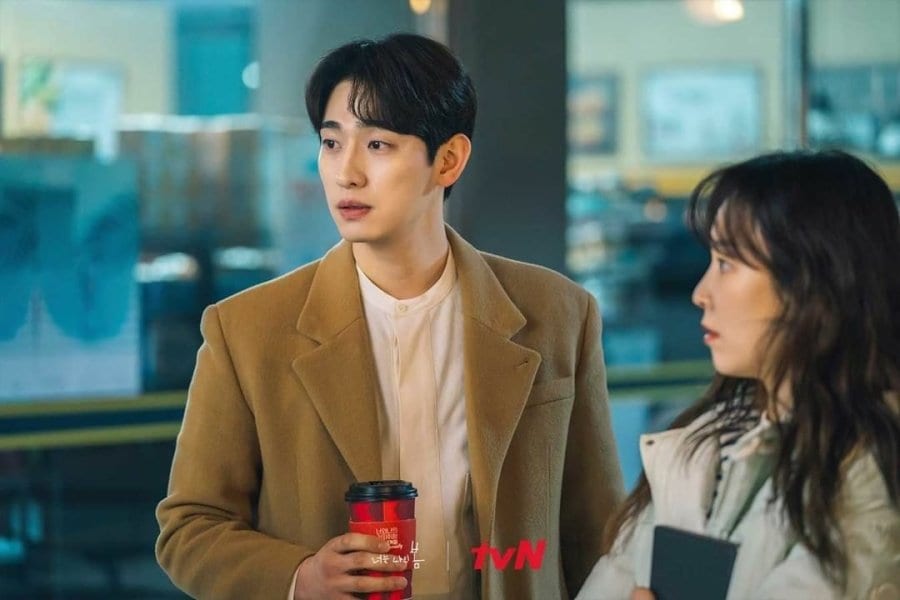 You Are My Spring Still

When will You Are My Spring Episode 4 Release?

You Are My Spring Episode 4 will release on 13th July 2021. The drama will be airing on its original network TVN at the 21:00 time slot. The drama airs two episodes every week on Monday and Tuesday. The mysteries revolving around Chae Jun are yet to be solved. What led him to such a decision to take his own life. After quite a long wait, the drama started premiering on 5th July 2021. With a total of just 16 episodes, it will go off the air on 24th August 2021. The 3rd and the 4th episode will air simultaneously and will take the story one step further. The run time for each episode is approximately 1hr 10min. 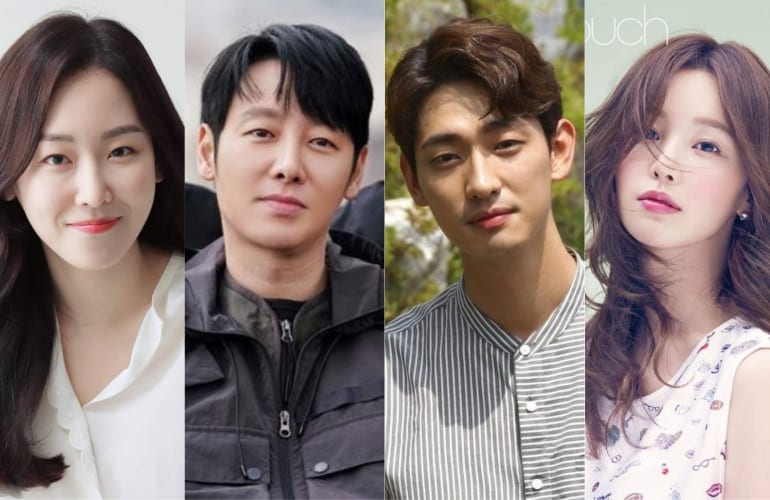 The cast of the ongoing k-drama, You Are My Spring

The series is becoming more interesting day by day, and Jun’s unexpected death has just shaken us all. This is tragic and mysterious at the same time. What more is to come in the series will be revealed with the release of the upcoming episodes. Ahn Ga Young, Kang Da Jung, Joo Young Do, and Chae Jun are the four main characters of the drama. With the death of one of the lead characters, how will the plot of the story shape is now is something to look forward to. So stay tuned until then, since the episodes are about release very soon now.

Also Read: Generation Season 2: Will The Show Get New Season? 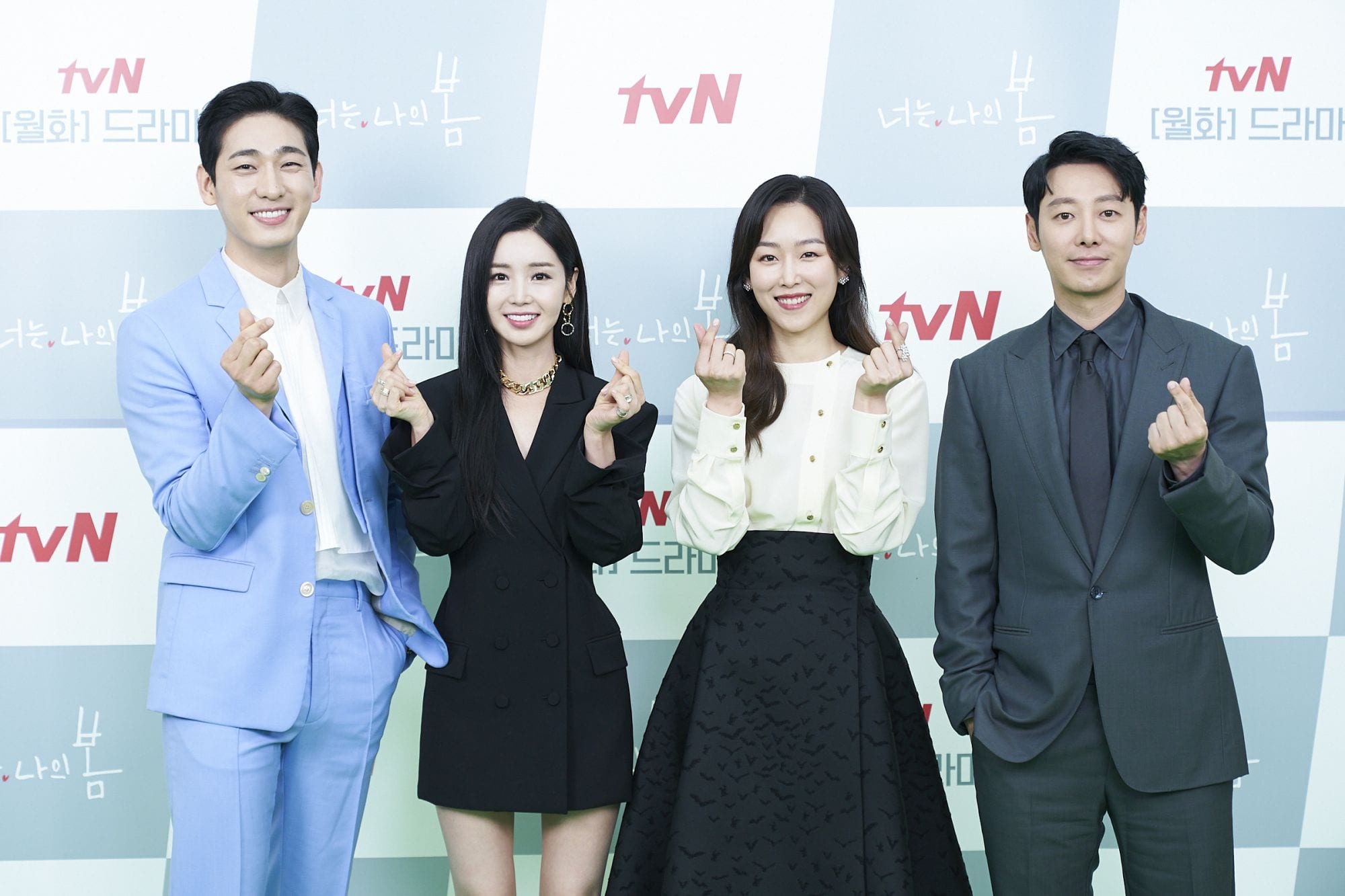 The cast of You Are My Spring

Several other actors and actresses have also been cast in supporting roles and guest roles. The direction of the show has been done under Jung Ji Hyun. At the same time, the screenwriting of the show has been done under Lee Mi Na. You are My Spring is also available to be watched online on the global streaming network Netflix along with subtitles. The genres of the drama include Romance, drama, melodrama, and fantasy.

Also Read: Spoilers & Preview: You Are My Spring Episode 3