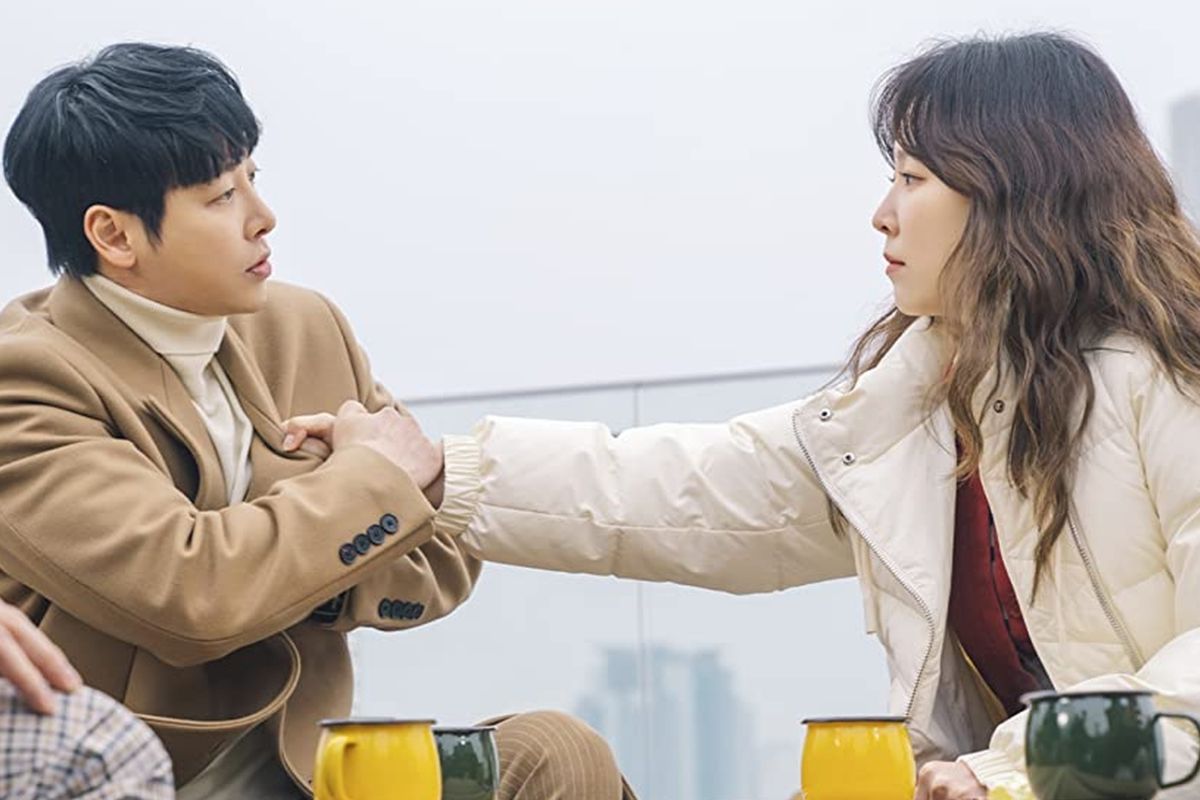 You Are My Spring cr: tvN

Kang Da Jung’s life is going well. She was promoted to the manager’s position at a five-star hotel quicker than anyone else. Nobody from the employees that were hired could reach this feat. However, Kang Da Jung has terrible luck when it comes to her love life. She always ends up with people who are as cruel and terrible as her abusive father. Furthermore, she had a very traumatic childhood which may be the cause of her troubled love life. Kang Da Jung ends up meeting Joo Young Do. He is a psychiatrist and helps people who have hit rock bottom. However, the problem is that Joo Young Do may have hit rock bottom himself.

When Kang Da Jung and Joo Young Do both get tangled up in a murder that takes place in their building, chaos ensues. In this article, we will be telling you every single detail that you need to know about You Are My Spring Episode 16.

You Are My Spring Episode 16 Release Date

Episode 16 of You Are My Spring will be releasing on the 23rd of August. Furthermore, as this is the last episode of You Are My Spring, fans are even more excited.  The drama first started premiering on July 5, 2021. This drama has the best cast lineup. You Are My Spring includes actors like Seo Hyun Jin, Kim Dong Wook, Yoon Park, Nam Gyu Ri, Kim Ye Won, and Han Min. Furthermore, the main lead of this drama is Seo Hyun Jin who has impressed fans with her acting talent in The Beauty Inside, Record Of Youth, Temperature Of Love, and Bring It On, Ghost. 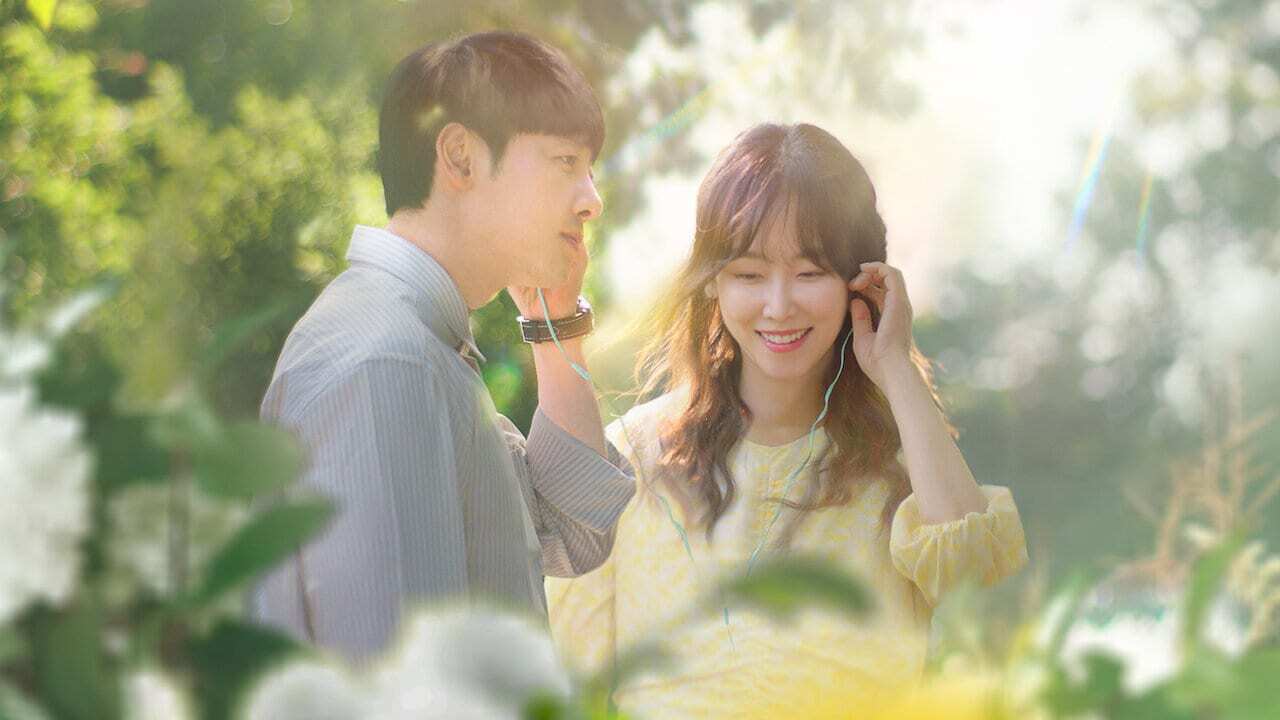 You Are My Spring cr: Netflix

When fans learned that Seo Hyun Jin will be in this drama, they were already all in. Moreover, this drama is directed by Jung Ji Hyun who has previously directed amazing dramas like The King: Eternal Monarch and Search: WWW. You Are My Spring has been releasing two new episodes every week on Monday and Tuesday. Furthermore, this drama is officially broadcasted on tvN. You Are My Spring Episode 16 will be airing at 9:00 PM according to Korean Standard Time this Tuesday. Luckily for International fans, You Are My Spring releases new episodes on Netflix as well. Furthermore, the latest episodes are released on Netflix with subtitles in various languages. Make sure you tune in to watch this amazing thriller, mystery, and, romance-induced drama on Netflix or tvN.

What To Expect From This Episode?

Fans of this drama have surely come a long way. As we will be bidding goodbye to this series, fans are feeling bittersweet. Although a lot of questions will be answered, we are still sad to part from this drama. You Are My Spring gets a 10 in each category and should surely be nominated for various awards From the romance factor to the suspense, it has nailed everything. Fans are super impressed and have only love and admiration for both Kang Da Jung and Joo Young Do and the actors who played them. It was liberating to see Kang Da Jung and Joo Young Do fight off their past demons and support each other through hard times.

We can expect a lot of good and heartwarming moments from this episode of You Are My Spring. Now that Joo Young Do finally has someone to talk to about his grief, fans are feeling reassured. Furthermore, after they broke up and got back together, it seems that Kang Da Jung and Joo Young Do cannot stay apart for even a second. Do not miss out on this amazing show!