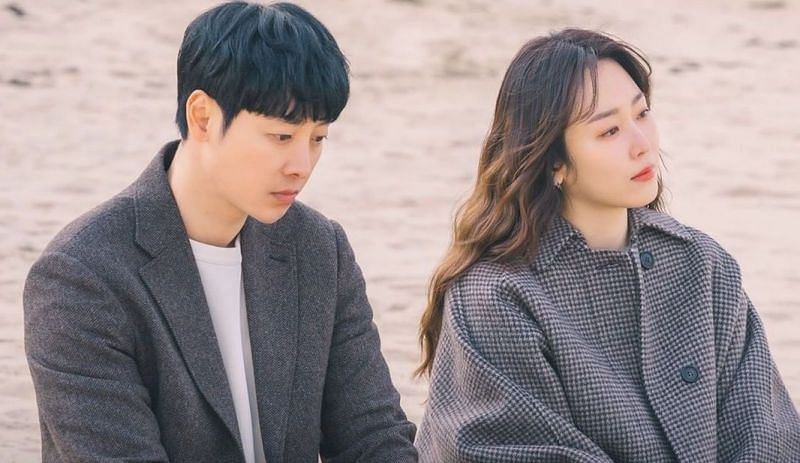 With the emerging K-dramas in the world, You Are My Spring is another such ongoing K-drama. You Are My Spring Episode 13 Release Date, and Preview is something we will be taking up today. The famous drama You Are My Spring is presently going quite well and is nearing its end with each passing day. The plot story of the drama is not only interesting but is a thriller and full of mysteries at the same time. With the ongoing progress of the drama series, fans all over the world are just in love with the series. The rising popularity of Korean drama is even increasing day by day.

These dramas are hence not just famous in Asia but in the world. You are my spring is another such famous drama series. One reason for the drama being this famous is its global reach. Since just after the show airs on its original networks, it also premieres on Netflix for the global fans of the series. Even the first few episodes of the drama opened on quite a high note and until now has kept a stable reach on its viewership ratings.

Initially, the series was announced on 31st May 2021 via a teaser of the drama. Just a few days after, the series premiered on 5th July 2021 and has a total of just 16 episodes. You Are My Spring has already aired 12 of its episodes, and hence after just four more episodes, the drama will go off the air. Streaming on Netflix, it becomes easier for the fans of the show to watch it regularly on time. But before proceeding any further, let’s take a look at the release date of You Are My Spring Episode 13.

When Will You Are My Spring Episode 13 Release?

You Are My Spring Episode 13 will release on 16th August 2021. The drama series has already aired 12 of its episodes, and this week will air two more of its episode installments. The 13th and 14th episodes of You Are My Spring will air simultaneously and will hence take the story further. As the story nears its end, we are also proceeding a step closer towards the final conclusion of the series. Since last year we heard the news on the drama, and finally, the cast was finalized, and the filming began. The story of a hotel concierge and a psychiatrist has been focused on in the story. How childhood experiences can even haunt us for a long time and their impact on our lives has been shown in the drama. 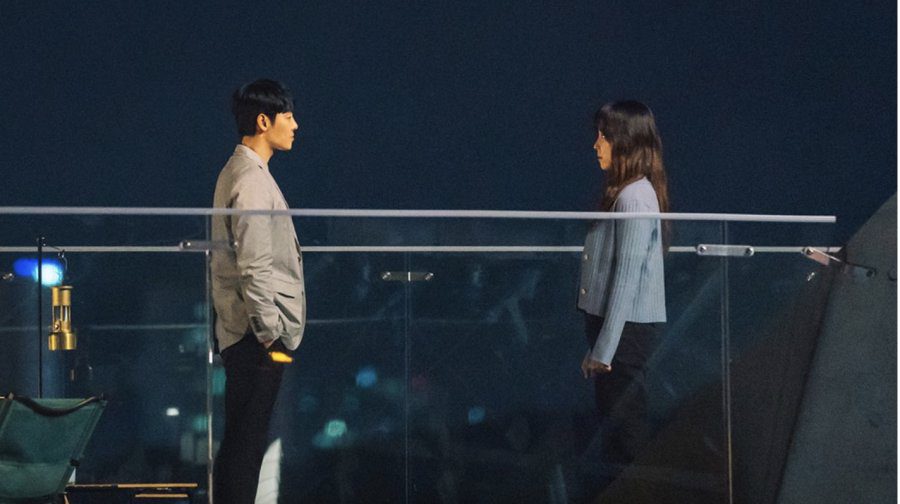 Still from You Are My Spring

As the relationship of Kang Da Jung and Joo Young Do is moving ahead, we get to see many more sides of the story. Slowly as the series is nearing its end, it is also unveiling all the secrets one by one. In the last episode, we saw an emotional turnoff for both Kang Da Jung and Joo Young Do. Will they break up real, or is this just a time off from their relationship. With many more rising questions and a few more answers to unveil, the upcoming episodes of the drama will be quite interesting to watch. This is now the second last week of the drama airing. You are my spring can be watched on both TVN and Netflix. The duration of each episode to be approximately 1hr 10min. After airing its 16th episode, the drama will sign off on 24th August 2021. 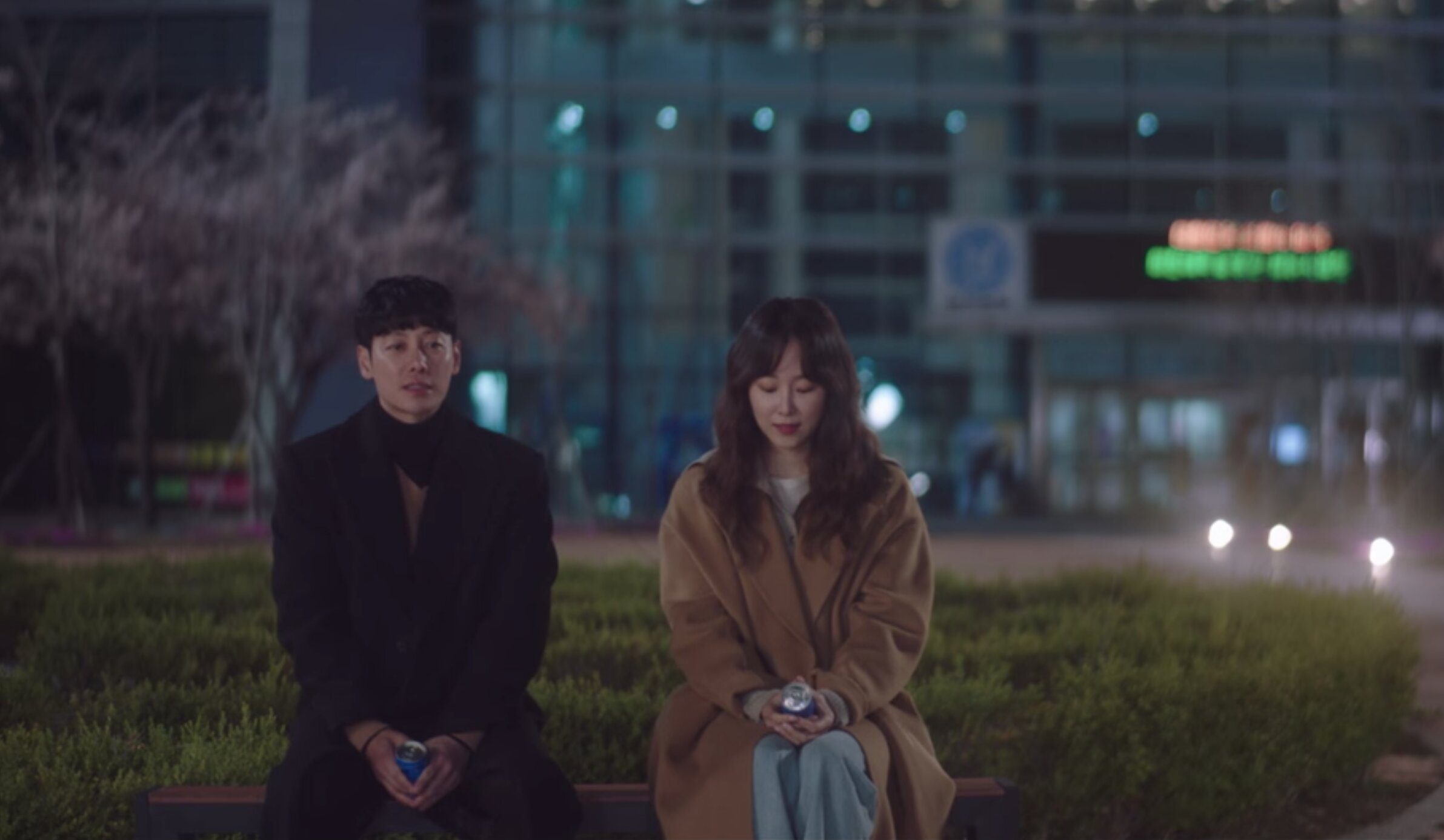 Still, You Are My Spring

Preview: You Are My Spring Episode 13

The Preview of You Are My Spring episode 13 has already been released by the production. The Preview below gives a detailed insight on what we can expect from the upcoming 13th episode of You Are My Spring. With a whirlwind of emotions and feelings that both Kang Da Jung and Joo Young Do are going through, will it ever end? And what more sides of the story is left to unveil. It Will all be unfolded in the upcoming 13th episode of the series.