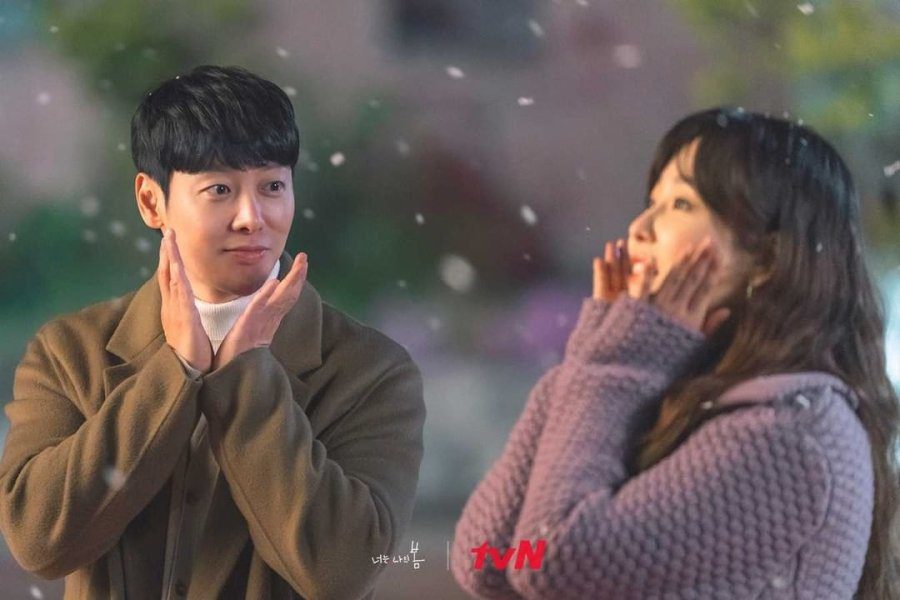 You Are My Spring is an ongoing South Korean television drama series. You Are My Spring Episode 10 Release Date and more on its plot and cast is something we will be taking up today. The drama is already going great until now and with the blooming romance between the main leads the overall story of the drama is becoming more and more interesting day by day. The drama, You Are My Spring has a total of four main characters. And the story of the drama pretty much revolves around them. Kang Da Jung is the main lead female protagonist of the drama. She finds a job at a five-star hotel and quickly rises up the ladder and becomes a manager faster than anyone else or any of her fellow employees.

Though her life seems quite decent and she has professional stability but she has a terrible choice in men like her mother. The next lead character is Joo Young Do, who is a psychiatrist. He is one secretive character and hides his own wounds while healing others. He wants to save lives and help make suicidal people want to live again. Young Do is quite smart and looks into the wounds of others while bearing his own scars. 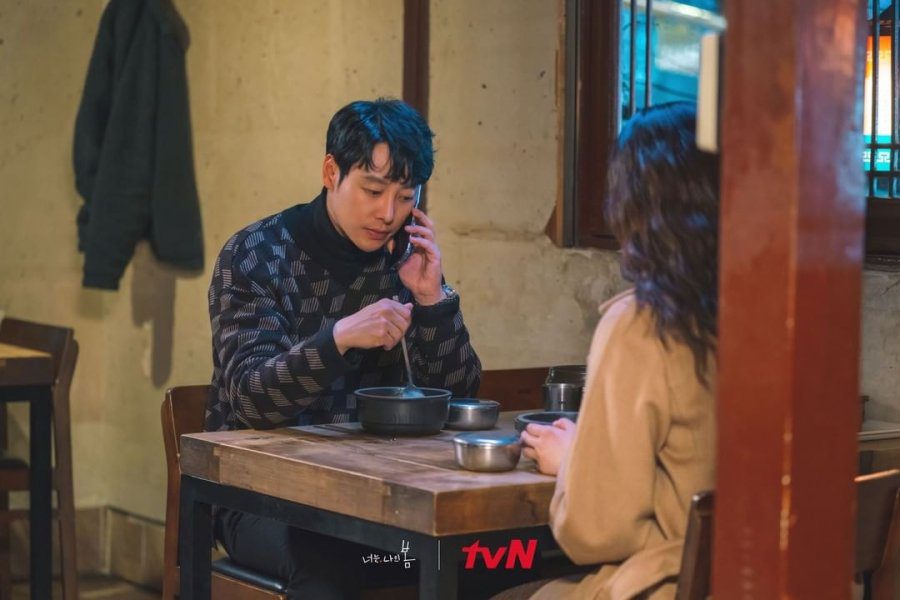 still from You Are My Spring

Basically, the story of the drama deals with people having a childish state of mind and now living as adults though they are unable to forget or move on from their past childhood memories. They hence live with seven years of age in their hearts. How two people become entangled after a murder takes place in the same locality is shown in the drama. But before proceeding any further let’s take a look at You Are My Spring Episode 10 Release Date.

When Will You Are My Spring Episode 10 Release?

You Are My Spring Episode 10 will release on 3rd August 2021. The romance drama will air on its original network, TVN at the 21:00 time slot. The series has a total of just 16 episodes and has come to its mid-way with the airing of 8 episodes. This week the drama will air its 9th and 10th episodes post which we will be left off with just 6 more episodes to go. After quite a lot of waiting, the drama finally premiered on 5th July 2021. And will go off the air on 24th August 2021. Chae Jun, Kang Da Jung, Ahn Ga Young, and Joo Young Do are the four main leads characters of the drama. 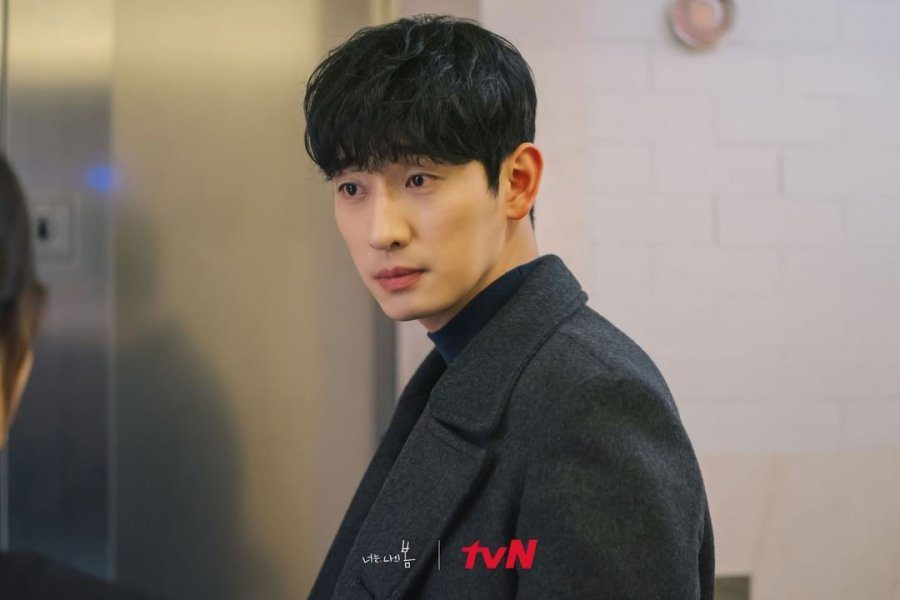 The main lead characters have a childhood connection and suffer highly from their traumatic childhoods. Joo Young Do bears the burden of not having been able to save his older brother and one of his patients, while still helping and treating others. Apart from its original network the drama also airs globally on the online streaming site Netflix along with subtitles. So, especially for the international fans, it is quite easy for them to maintain a grip on the show now. The drama opened on quite a good note. But despite its constant efforts, a constant drop in the viewership ratings has also been seen. Nevertheless, the romance drama is going quite great and will surely ride up the ladder soon. 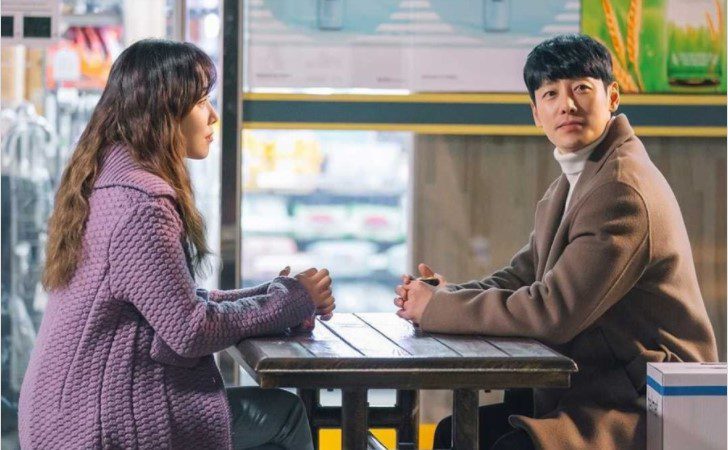 In this article:k-drama, You Are My Spring