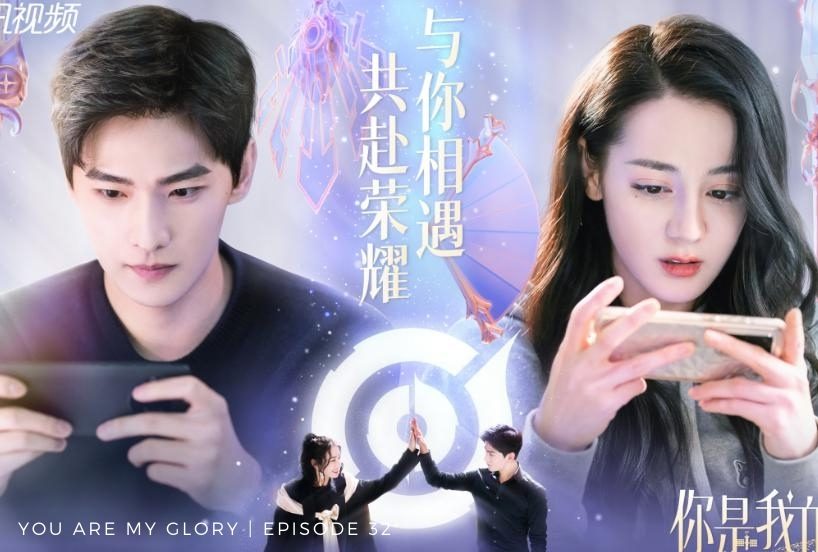 Another Chinese Drama is being added to the must-watch list. The new WeTV production, “You Are My Glory” is a perfect watch. For people who love technology and the idea of love, Chinese drama is the only thing they need to watch on the weekend. Previewing its first episode back in July, the show came to an end last week. With a count of 32 released episodes, “You Are My Glory” marked the end of season one. “You Are My Glory” has captured the viewers’ attention with its amazing storyline and focus along with the talented cast. The drama is based on a novel of the same name. Written by the Chinese author Gu Man, she is popular for writing in the romance genre.

Gu Man has worked on a few dramas and movies. Some of her notable writing works can be seen in the Chinese Drama “Love O2O” and “You Are Always My Sunshine”. The story of “You Are My Glory” revolves around Qiao Jingjing and Yu Tu. The cast list for the show is filled with stars. With Yang Yang who is popular for playing the male lead in Once Upon a Time and Loe O2O, playing the role of Yu Tu. And Dilraba Dilmurat playing the role of Qiao Jinjing. Dilraba has been in the entertainment industry for a while. She has given several hits like Eternal Love, The King’s Woman, The Long Ballad, and a lot more.

What Is the Chinese Drama About?

Following the stories of Qiao who is an award-winning actress and gaming personality and Yu Tu who is an aerospace engineer. They were classmates back in high school and Qiao used to have a crush on Yu Tu but got rejected by him. Now they haven’t seen each other for a long time. But due to some glitch, the individuals reunite unexpectedly. Not in reality but in a mobile game. 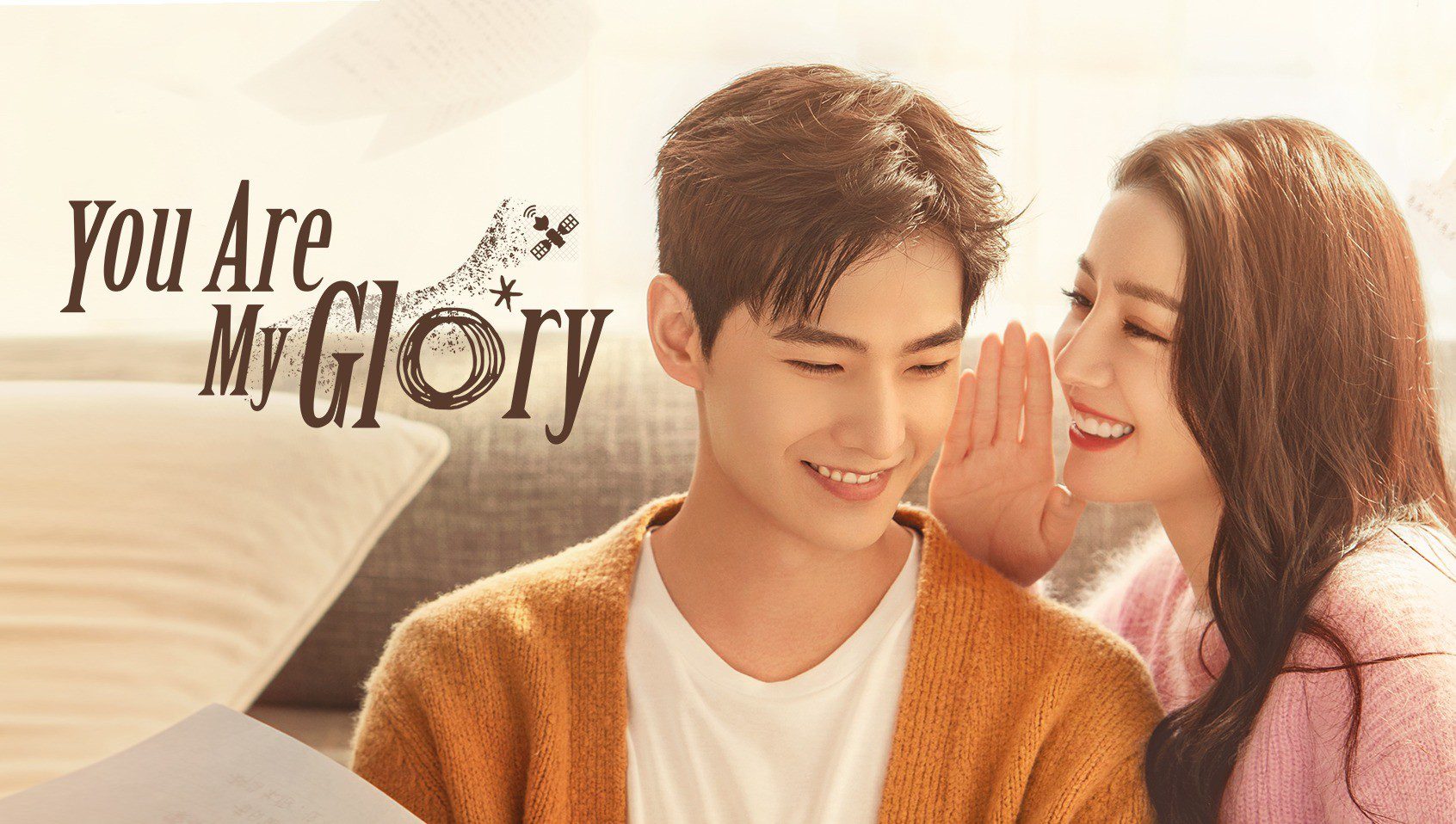 As the show begins we see the time not being on the side f Qiao. The rumors about him getting rejected by her crush back in high school are making rounds on the internet. And the thing she is popular for i.e. gaming is not going well either. As recorded gameplay of her playing badly goes viral people start calling her a fake gamer. To let the steam off, she uses her old gaming account that she hasn’t in a while. And she sees Yu Tuaka Jade Rabbit there. That reminded her of the time in school when she acted as  “Hand-picked Stars” to become friends with Yu Tu. Coming back to reality she sees a gaming invite for him. And she is not gonna let go of the chance to reconnect that easily. But it didn’t turn out like she expected it to be.

With them playing in the video game, defeating the villain. What other way can a person ask for time to spend with their former crush. They fall in love but there are a few goodbyes in the show for the viewers to cry their eyes out. 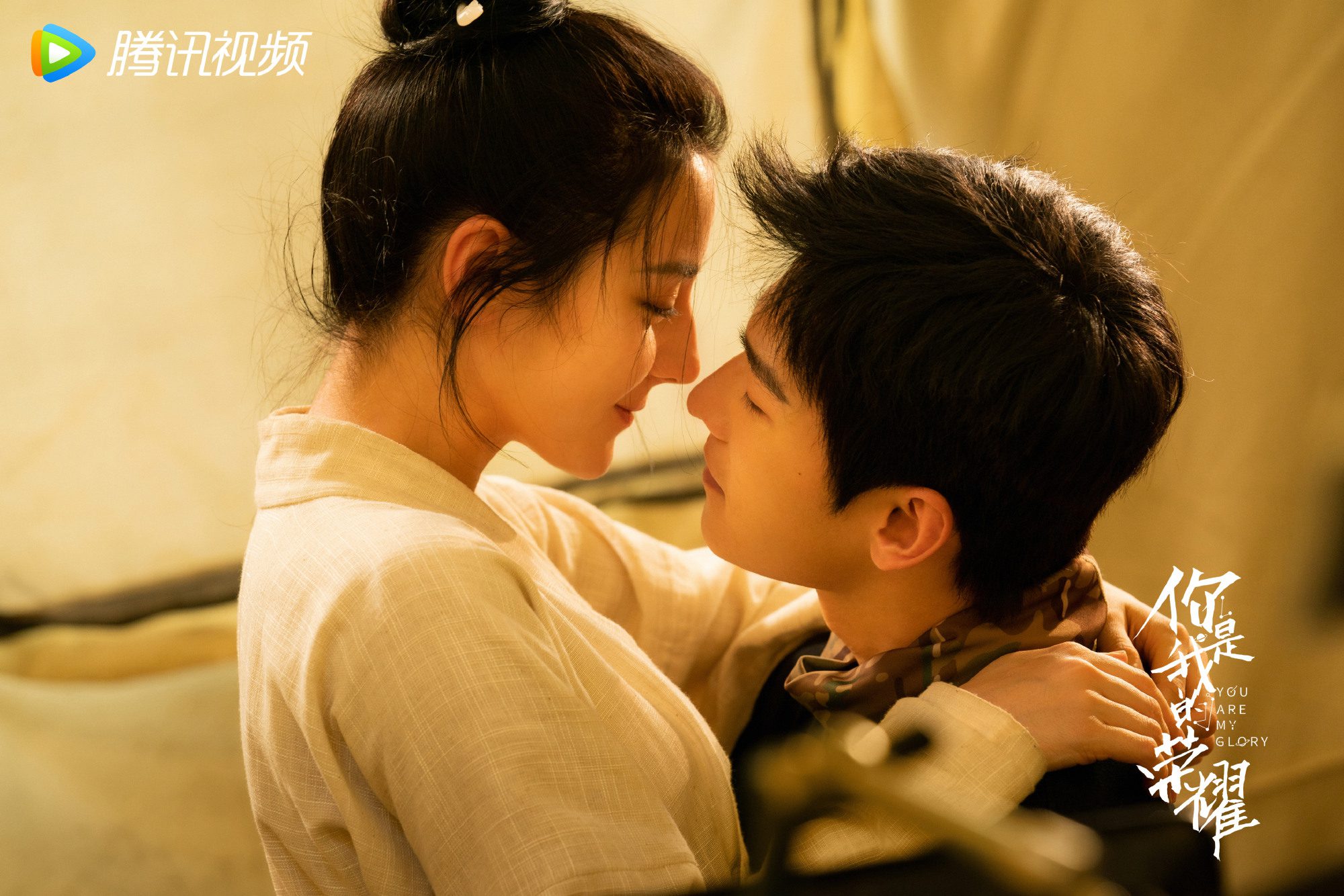 What After Episode 32 Of “You Are My Glory”? Is There Going To Be A Season 2?

The show “You Are My Glory” came to an end on August 16 by releasing episode no 32. The show is available on the network’s original website WeTV. Although season 2 has ended, not all viewers will be able to watch the last eight episodes. As the streaming site requires membership. Hence the only premium members have the access to the whole season and people watching on free services will have to wait till the end of August to tell all the episodes. The episodes will also be available on the Youtube Channel of the production company Tencent by the coming time.

As the show ended with clearing the plot holes and barely leaving space for cliffhangers and questions. It is hard to say if there is going to be a season 2. But a high demand might change the fate of the show. And we might get a special episode including the “behind the scene” staff if not a season 2.

Also Read Afterlife Of The Party: Get Ready To The Newest Netflix Flick!