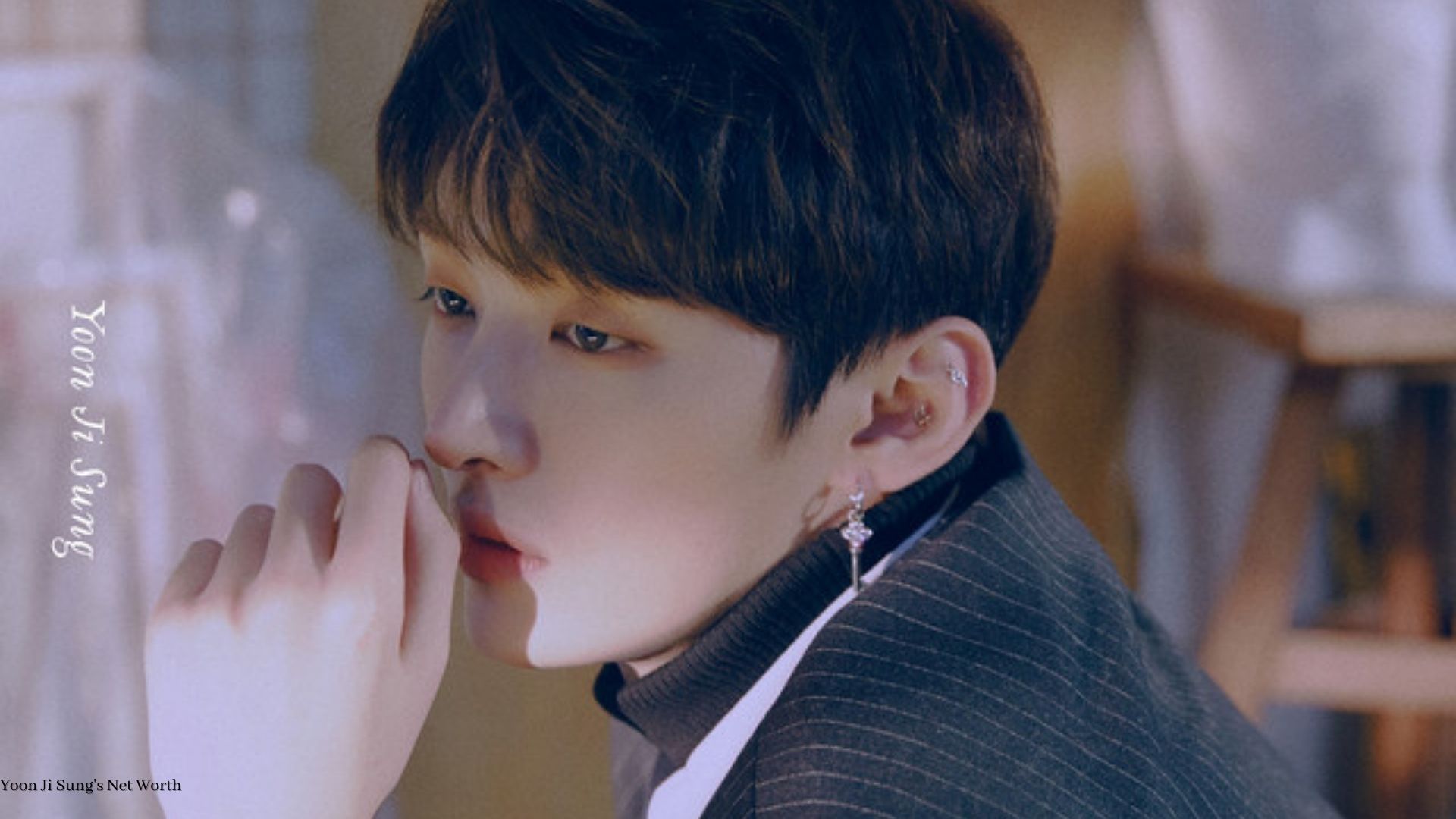 Yoon Ji Sung’s net worth has been growing throughout the years since his debut in the South Korean music industry. He is one of the brightest faces of the K-Pop world and is also known for his charisma in the theatre section of his career. It is no surprise that the artist has successfully managed to pull off both the arenas of his career this effortlessly.

Undoubtedly, he is one of the most passionate ones in the industry and is known to ace everything he puts his hands on. Every release by the artist has been memorable on the list and therefore it is not a surprise to see his overall net worth growing every year.

His career has seen heights both as a singer and actor. His incredible skills and stage charisma have earned him global recognition which has made him one of the most loved K-Pop personalities.

Yoon Ji Sung’s Net Worth: All About His Earnings

As per many reports and sources, Yoon Ji Sun’s net worth is $1.5 million. He is one of the most popular faces of the K-Pop industry and is known for her exceptional talents in various areas of the same. Being a well-known pop singer, Yoon Ji Sung is not only known domestically but also globally.

Since his debut in the industry, he has been working harder and harder and has successfully gained a high pedestal. He is known to be one of the best out there when it comes to music and acting. He has successfully made his name in both the arenas of entertainment and thus there is no surprise in the fact that Ji Sung has been gaining more and more fortune with every passing year. 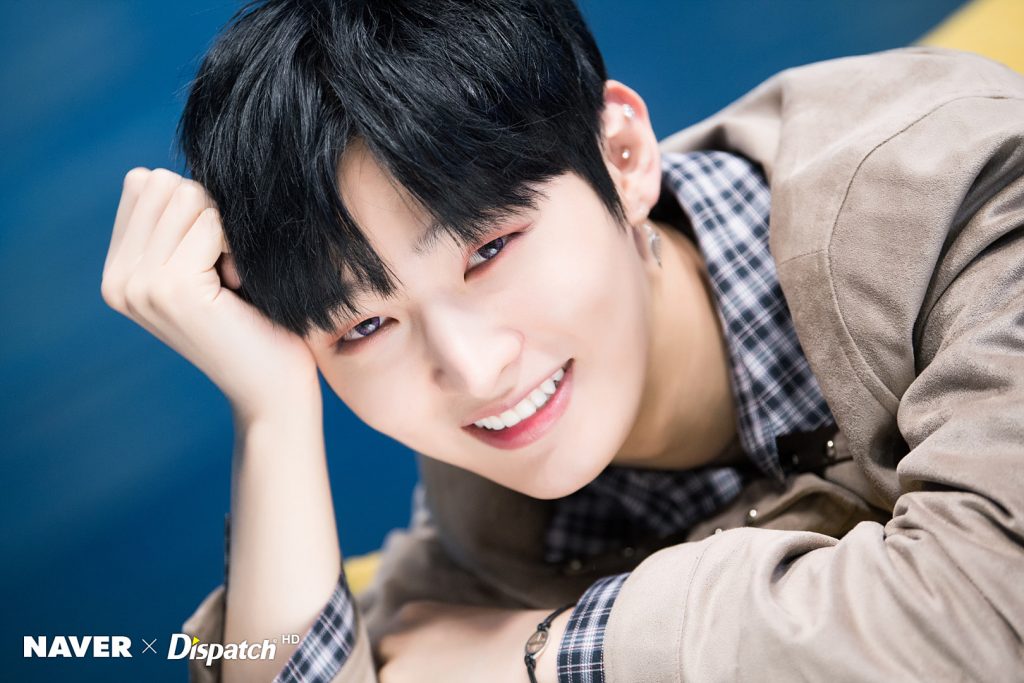 Moreover, he has been part of both theatre, television shows, and series that have gained him the title of being an all-rounder. Being a former leader and present soloist, Ji Sung has seen all the ups and downs of his career which has led him to the position he is standing in today. Furthermore, his contribution has been one of the major ones in all the music tracks of the boy band “Wanna One”.

Apart from all of this, his solo career too has taken off with a great success rate. He is being loved both domestically and globally and that has added more to his name and fame as an all-rounder artist.

Recognized as one of the talented South Korean singers and actors, Yoon Ji Sung is a top-notch personality out there in the industry. He is also known as the former leader of the South Korean boy band “Wanna One”. He gained a position in the group after he competed as a trainee in “Produce 101 Season 2” which was organized by MMO Entertainment.

After the group disbanded on December 31, 2018, he took off his career as a solo artist and released his debut EP “Aside” on February 20, 2019. He was also starred as the male lead of the musical “The Days” and held his first fan meeting in the same year at locations that included, Macau, Taipei, Seoul, Tokyo, Osaka, and Bangkok.

“Dear Diary”, a special album was released on April 25, 2019, after the fan meetings were wrapped up in Tokyo, Osaka, and Seoul. It received huge support and love from all Ji Sung fans and it ended up adding a huge profit to his total net worth. 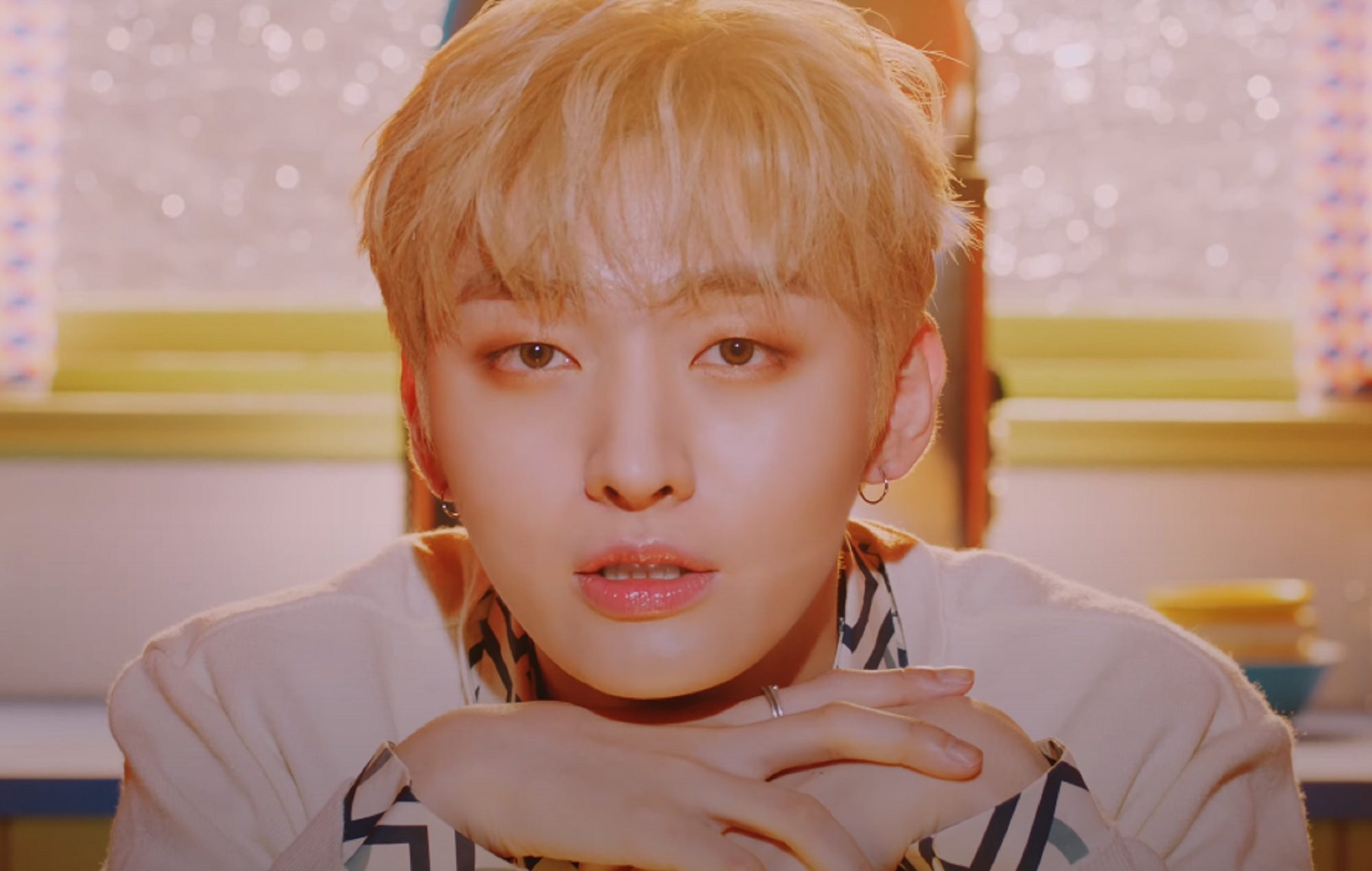 Moreover, his digital single “Winter Flower” was released on May 19, 2019. He released this track as a gift for his fans after he was enlisted for his mandatory military services on May 14, 2019.

His second EP “Temperature of Love” was released on April 15, 2021. Recently, he has signed an exclusive contract with DG Entertainment and his third EP which is set to be released on April 27, 2022, is being highly awaited by all his global and domestic fans out there.

Apart from his music career, Yoon Ji Sung has been a part of many theatres plays too. He played the role of Kang Moo-young in “The Days”, he was seen as Choi Woo-joo and Past Seungho in “Return: The Promise of the Day”, and he was starred as Shakespeare in “Something Rotten!”.

Moreover, he has also been part of a 2021 television series titled “Let Me Be Your Knight”. He has also appeared in television shows like “King of Mask Singer”, “Crazy Recipe Adventure”, and “Adola School”.

Also Read: Taeyong’s Net Worth: How Rich Is the Leader of NCT?