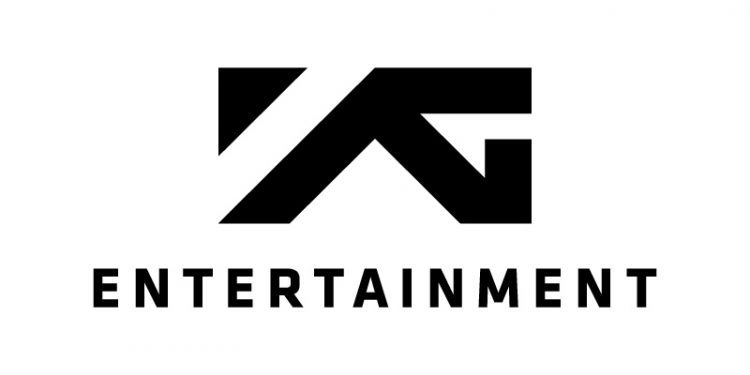 YG Entertainment, one of the big 3 Entertainment labels in South Korea, might see a huge financial disruption due to the delayed comeback from Blackpink. In a recent analysis by Hana Financial Investment Group, the company’s 4th quarter consensus will fall short. BLINKS and fans have been waiting for Blackpink to make a comeback as an entire group for quite some time. The slowdown in new music production is also bringing drastic changes to YG’s financial books.

While studying YG’s 4th quarter earnings, Hana Investment Group saw the downfall of target stock prices. Moreover, the poor record sales in the last sector of 2021 are also a reason behind the low earnings.

YG Entertainment will need to gear up in 2022 to boost its sales. Also, Blackpink’s highly awaited comeback can bring YG back to its regular status, finance-wise.

YG Entertainment Faces Loss In Sales In 4th Quarter of Earnings Due To Pushed Back Blackpink Comeback.

As per the recent reports by Hana Financial Investment Group, YG’s 4th quarter earnings fall short of consensus due to poor sales and the pushed Blackpink comeback. Its stock price was lowered to 81,000 won, 14% lower than YG’s previous sales forecast, which charted with an opening profit of forecast falling 37% to 3.4 Billion won. The significant changes in numbers can affect YG’s reputation.

Earlier, in May 2021, YG Entertainment and SM Entertainment were demoted from Blue Chip to medium-sized companies. YG had a poor ROE and a heavy loss of 1.8 billion won.

While Blackpink individually is soaring to success, the four members are disappointing the fans as a group. Blackpink’s comeback has been a frequently asked question by Kpop fans for almost a year.

Jennie is making headlines for her prominent ambassador deals (Chanel, Hera, Calvin Klien). Meanwhile, Jisoo is shining bright as an actress in JTBC’s Snowdrop. The maknaes- Lisa and Rose- are making solo music. Lisa’s “LALISA” and Rose’s “R” gained commercial success, adding dollar bills to YG’s books. We hope Blackpink can take YG off the ground and get back to business.

Other artists under YG Entertainment are BigBang, WINNER, IKon, Treasure, and more.