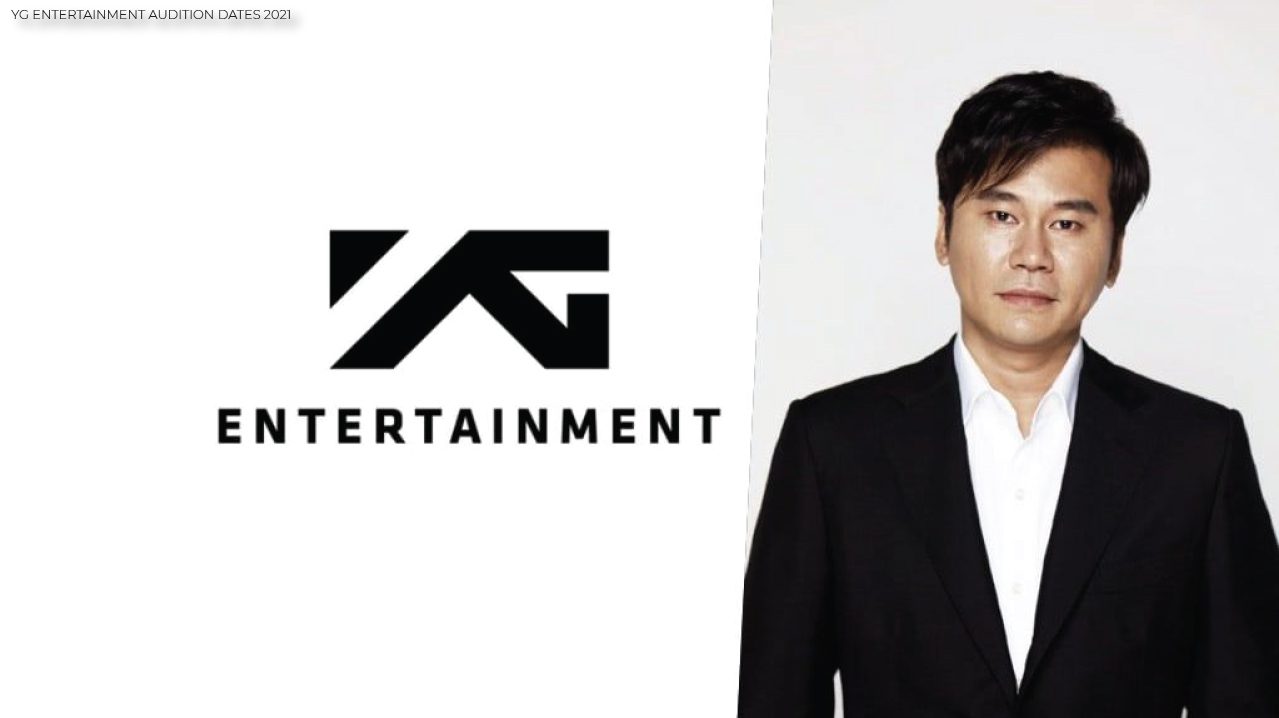 YG Entertainment is one of South Korea’s Big Three artist management agencies, along with SM Entertainment and JYP Entertainment. Very recently, BTS’ agency HYBE Corporation has overtaken all three companies to establish itself as a powerhouse in this industry. However, YG still remains a very respectable and competent contender. After all, YG Entertainment is home to the K-Pop superstars Big Bang and BLACKPINK.

Artists in YG Entertainment are not only from South Korea. There are several other artists from other parts of the world who are managed by YG Entertainment. Thereby, it doesn’t matter where you’re from; if you are talented enough, you can audition for YG. Read on to find out how you can participate in the 2021 YG Entertainment Audition. 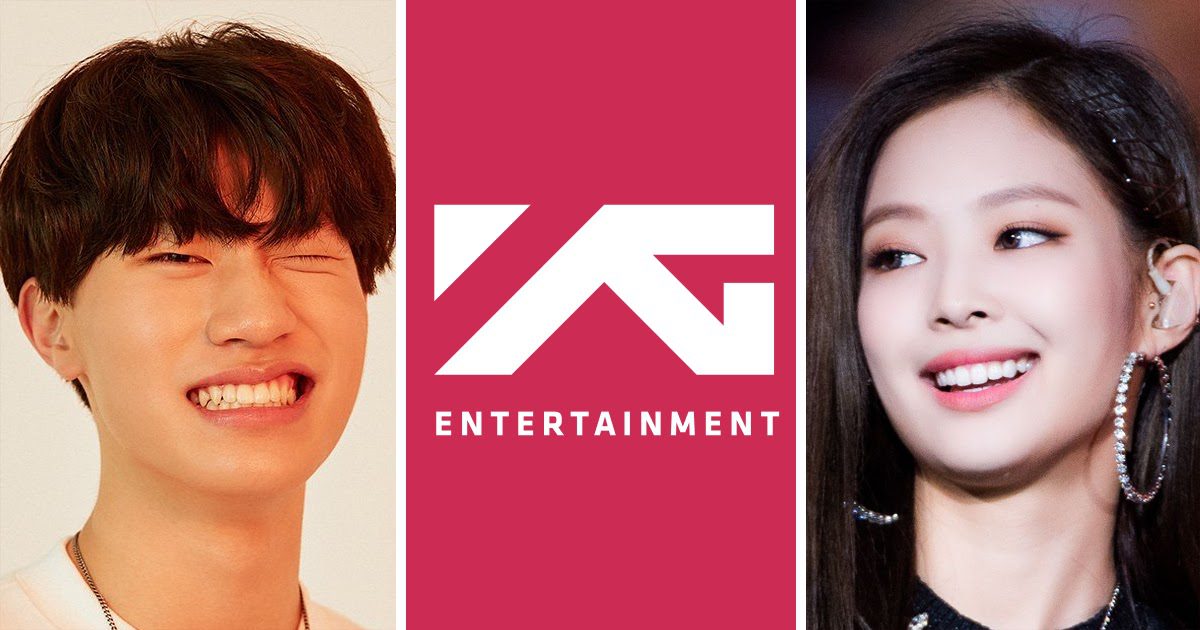 This year, the auditions were open only for young boys and men. However, that might not be the case next year. Moreover, it is imperative to understand that audition requirements keep changing every year based on the needs and aims of the agency. It is also important to remember that there are already a number of people training in these agencies. Thereby, your selection in the audition round does not automatically guarantee your debut or success as a K-Pop idol and artist.

YG Entertainment Audition Dates 2021 – Everything You Need To Know

We absolutely hate coming to you, being the bearer of bad news. Unfortunately, the YG Entertainment Audition Dates 2021 have already passed. Usually, all entertainment agencies in South Korea are fairly busy towards the end of the year with comebacks and award shows. This is why all auditions are held in the spring months.

In 2021, the YG Auditions started in April and were held till May. Moreover, YG Entertainment auditions were held online entirely. Hence, it was compulsory for all candidates to have access to an android phone with a stable internet connection and the zoom app. All agencies usually take young kids in as trainees. And, YG is no different. Usually, these auditions are held for candidates who are between 10 and 19 years old. Moreover, you need to be fit and healthy to be a part of the entire process. Candidates also need to ensure that there are no criminal records against them.

YG Entertainment was established in 1996 by Yang Hyun Suk. He was a member of one of the first K-Pop groups that laid the foundation of the entire industry. If the name that strikes your mind at this revelation is Seo Taiji and boys, then you are absolutely on point! Yang Hyun Suk is indeed a former member of the legendary K-Pop boy group. After they disbanded, he founded YG Entertainment. YG Entertainment also has a separate company that is publicly traded. It is called YG Plus. 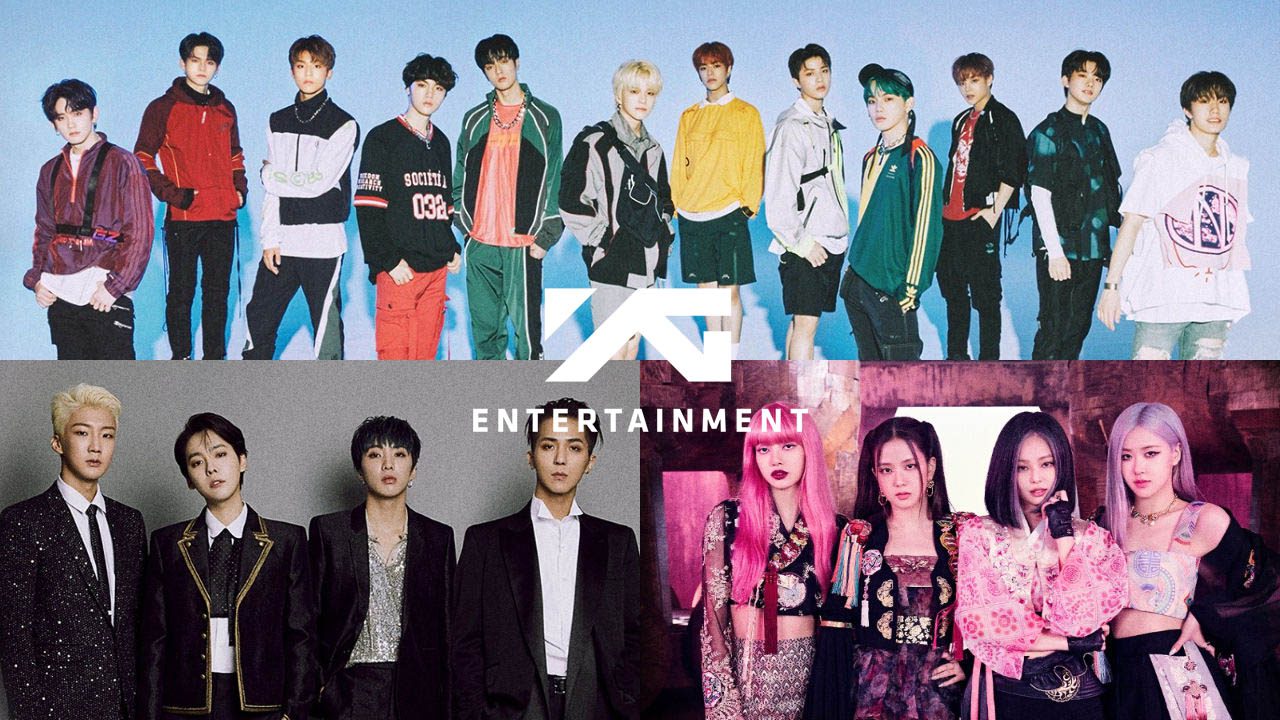 The list of current artists – both in the music and drama industries, who are signed under YG is very enviable. YG has Sechs Kies, Big Bang, Akdong Musician, Winner, iKON, BlackPink and Treasure. Among the actors who are managed by YG Entertainment, we have Kang Dong Won, Choi Ji Woo, Cha Seung Won, Lee Sung Kyung, Jin Kyung, Yoo In-ha, and Son Na Eun. YG Entertainment also has other subsidiaries, including YGX and The Black Label who manage several notable artists. Among former notable artists, Epik High, 1TYM, 2NE1, Psy, and Seungri were also managed by YG Entertainment.