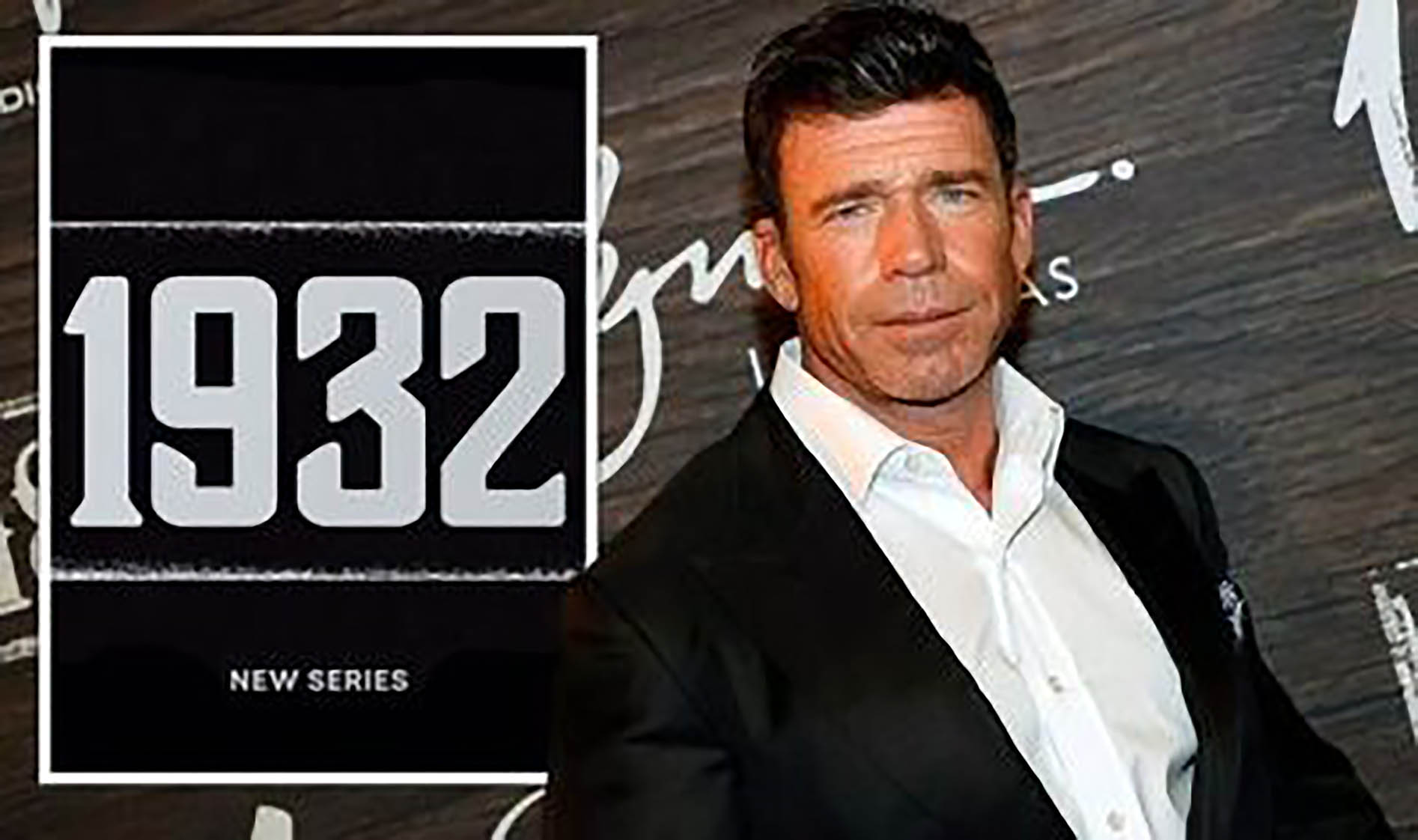 Today, we are about to reveal one of the best pieces of news that we came across in several days. And the news is that the Paramount Network has announced the release of the Yellowstone prequel. And the name it got is 1932. We think, and also the name suggests that the show will roam around the era of the 90s. The first two series of Yellowstone were 1883 and 6666. As we know, the series was started because Sheridan was willing to study the history of the United States, and with the help of Dutton, he releases the every sixty years history of the US. And from here, we can say that the next series might roam around the 1980s. Today we are going to discuss the release date of 1932 and everything related to it.

Similar to all the series, Taylor Sheridon has created this one also. Therefore, from his presence, we can assume that this season in some or other ways, will be related to the family of Dutton. Let’s get the cat out of the bag by telling everything about 1932.

A Brief Description About 1932

Yellowstone universe (Yellowstone, 1883, 6666) is the best series as of 2022. The series roam around the family of Dutton, who is the owner of Yellowstone ranch situated in Montana. It is one of the oldest and the biggest ranches in the United States, and this is the reason all the national and international power wants to seize the land from the Duttons family. But thanks to John, who is the patriarchal hierarchy of the land. He can fight tooth and nail to protect the property. We can create certain similarities between 1883 and 1932.

The fourth season 1883, shows the relation between the Dutton family and some of the critical points like war. The massive demographic change took place in the northern region that increased the population. In 1932, we are likely to see a great depression, western colonization, and prohibition. As we all know, the great depression is about the economic crisis that the United States faced in the early 19s. 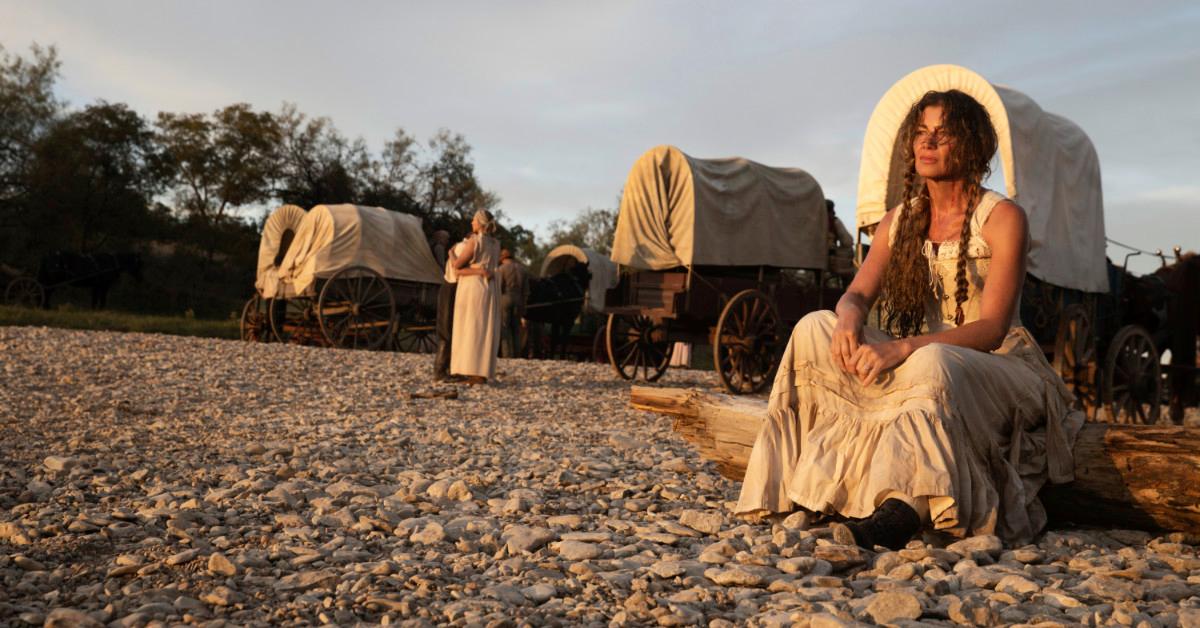 A Scene from Yellowstone 1888

All the shows of Yellowstone universe will now be telecast on Paramount. And it has not released any particular date for the prequel of 1932. But seeing its previous season, we can say that this season will likely arrive by 2023. As the show 1932 has not even started shooting, therefore, it is less likely to arrive in 2022. The second season wrapped up back in 2021. Meanwhile, we are enjoying its third season, 1883.

We know, as a fan of Universe, how much you are excited to know more about 1932. So, the only thing that the Paramount revealed about 1932 is that this season will take the fans to the era of the great depression, western expansion, and prohibition and connect the dots with the new generation of Dutton’s family. Sheridan said that in 1932 they are bringing the back story of children in 1883. 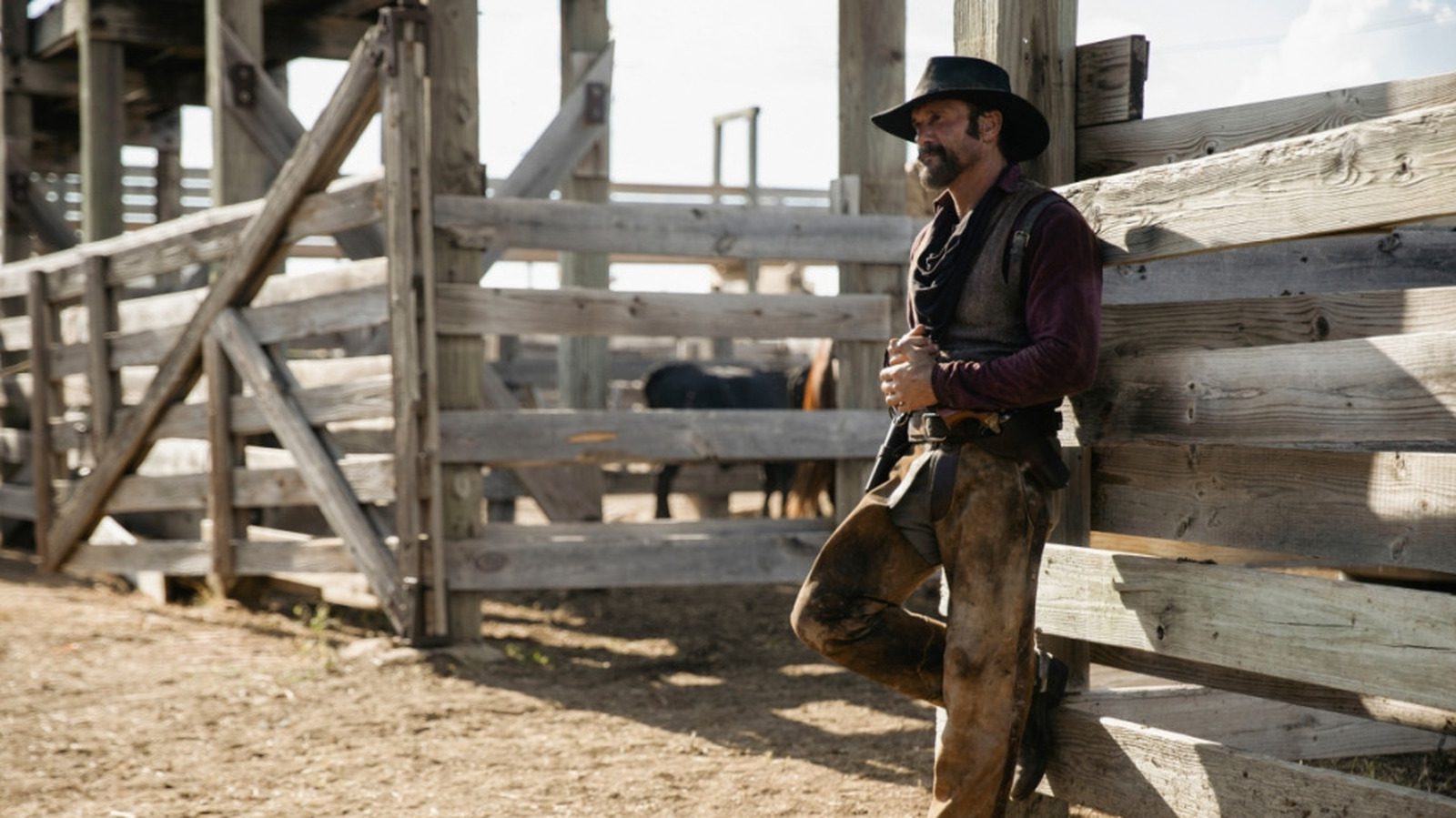 Who will be playing the characters in 1883?

From the small clip video that was released by Paramount, we are in the position to say that Audie Rick will play the character of young John Dutton Sr. But, there is still a curtain on the face of the actor who is playing the adult character of John Dutton Sr. Paramount has not revealed the name of any actor. This prequel will show the 90s era. Therefore, it might be possible that you will see some faces from the Yellowstone universe as flash-forward and flashback faces.

The bad news for the lovers of the Yellowstone universe is that unlike other series of Yellowstone, they would not be able to watch 1932 on Paramount Network. This series will only be available on Paramount+. And for that, one has to pay $4.99 per month with seven days free trial.

There is excitement among the fans of the Yellowstone universe since paramount has announced its prequel “1932”. From the clip, we can say that the Great depression followed by western attacks and complicated family drama will again give you goosebumps. And it is more likely that this show will air in 2023. You can watch the show on Paramount+ along with 1883. To watch old episodes of Yellowstone Universe, one has to sign up for the Peacock subscription or hold on to the cable.