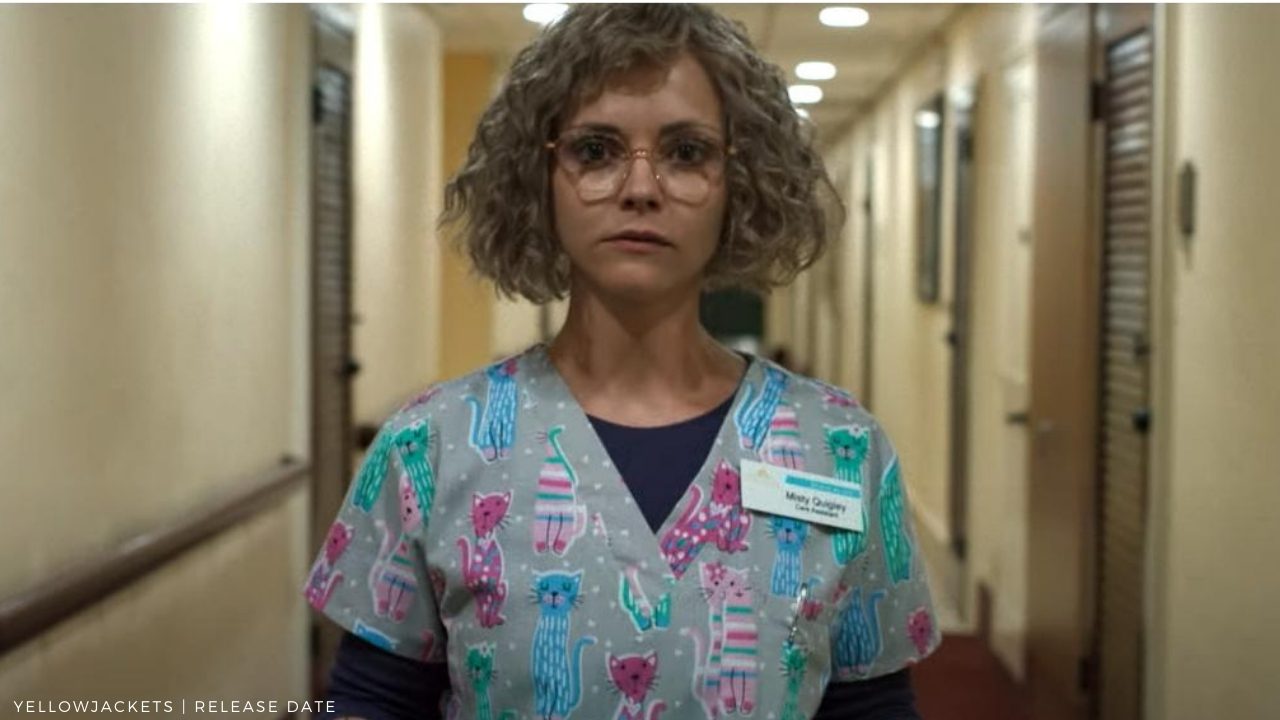 Yellowjackets will be a survival thriller. It will explore the dual lives of the teenage members of a soccer team. In which they survive the crash of a plane. As they managed to make it back to civilization 25 years later. Ashley Lyle and Bart Nickerson created, and executive produced the series. There was an announcement on May 9, 2018, informing the public that Showtime bought Yellowjackets. They acquired the rights from Entertainment One. The series will be executive produced by Drew Comins. In September 2019, it was announced that the network had greenlit the pilot.

Also, Karan Kusama will be the director of the series. Additionally, the screenplay was written by Lyle and Nickerson. Also, production will be set to begin in Los Angeles. In addition, the pilot production began in November 2019. By August 2020, however, the project had been rescheduled to 2020-2021. The series got a series order from Showtime in December 2020. A further announcement was made that the remaining episodes will be filmed in Vancouver. From May 3 through September 28 of 2021. 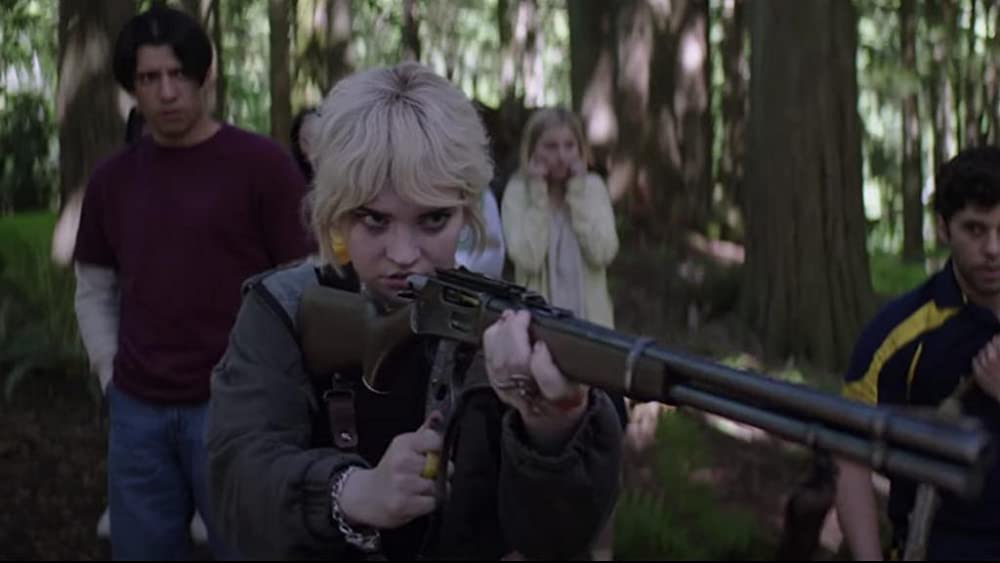 A glint of a yellow jacket

The Plot Of  Yellowjackets

There is something unique about the plot of Yellowjackets. There is an element of survival horror and psychological horror in ‘Yellowjackets’. The story revolves around a coming-of-age drama. The story revolves around a talented high school girls soccer team. They become the (un)lucky survivors of an airplane crash. The incident took place in a remote northern wilderness. Throughout the series, the characters are chronicled as they struggle to overcome adversity. Also, as a surviving but still thriving group struggles against a hostile clan. They are also tracking their lives. Further, They’ve attempted to put the pieces back together nearly 25 years after the incident. Also, it is a testament to the fact that the past is never really gone. Also, there is still much to be done in what started off in the wilderness.
The story also touches upon the rapid deterioration of the Yellowjackets team. Further, To survive, they have developed what resembles a semi-feral, near-tribal society. Also, there is a particular element in the trailer for “Yellowjackets” that sounds like “Lord of the Flies.” This appears to be a reference point for the show. We see three teenagers in the trailer wearing huge and furry masks. They also wore animal skins and animal horns. It’s not clear what’s going on. However, it implies that the ‘Yellowjacket’ story has a madness element in it. The relationship between the adult characters is also unclear. As it is after more than two decades since the crash. It is also unclear how they choose to live after the crash.

Cast Of the Series

The Yellowjackets have also assembled a strong supporting cast. Among the supporting cast members are Keeya King (“The Handmaid’s Tale”) and Ella Purnell (“Sweetbitter”). In addition to Tawny Cypress (“House of Cards”) and Pearl Amanda Dickinson (“Legion”). A number of other talented actors appear in the cast as well, including. 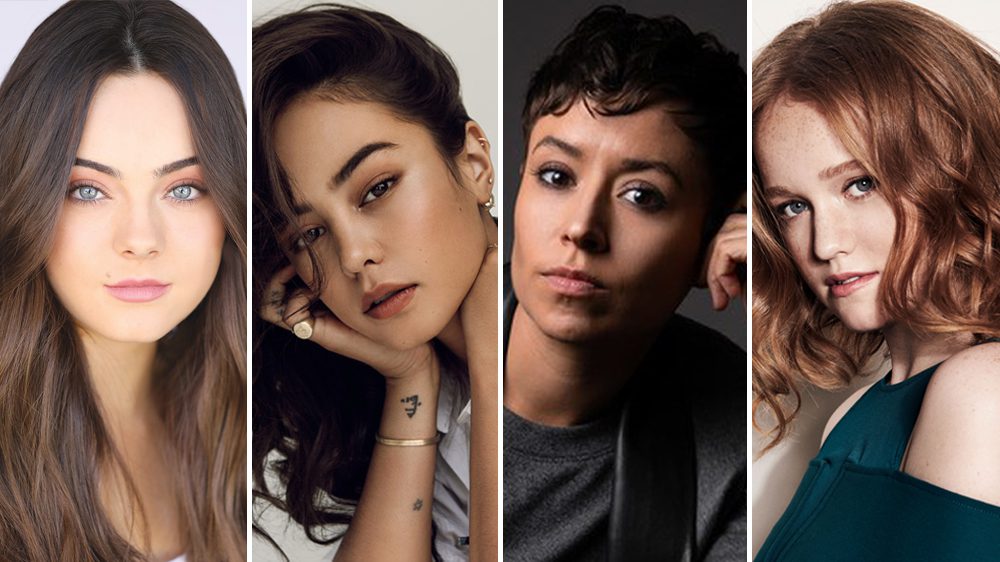 The lead cast of Yellowjacket

Yellowjackets will be releasing on November 14, 2021. This upcoming series is causing much excitement among fans. The series interests them so much that they want to find out everything they can about it. It will be aired on Showtime at 10 p.m. Eastern Standard Time. Furthermore, the series’ official trailer was released on August 24, 2021. Also, this heightened the excitement of the fans. Therefore, fans are anticipating the upcoming series fervently.