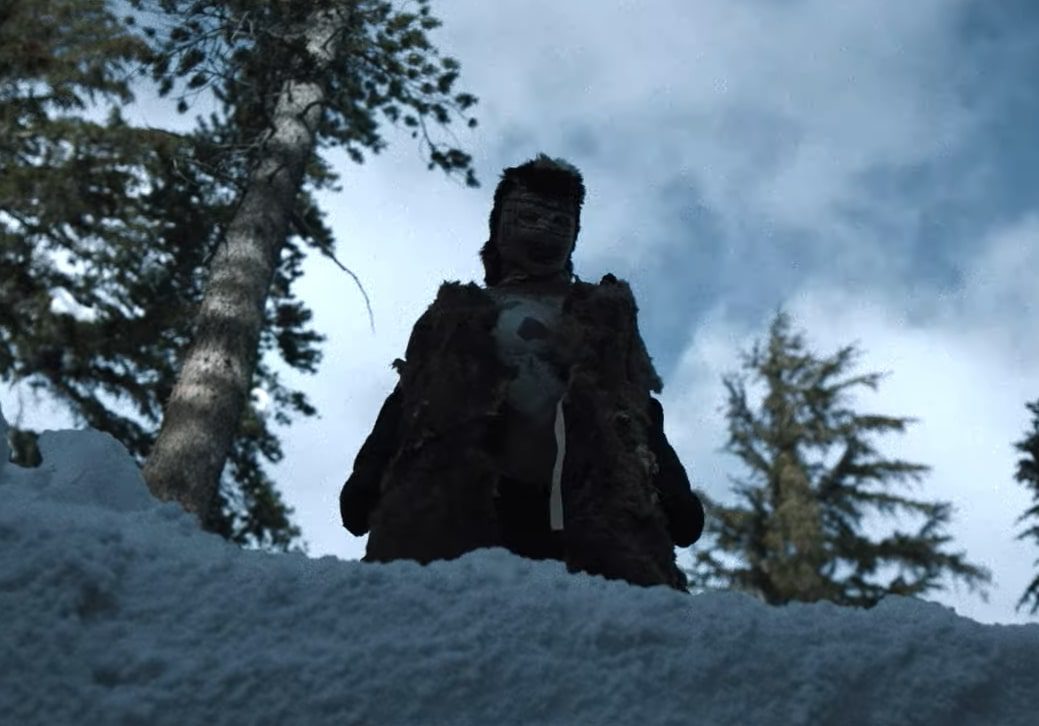 A still from the trailer of Yellowjackets.

High Schools dramas are just something. They just got something so addictive to them that once you start looking, you just can’t stop in between. And if the show has got some sports in it, we just grip the seats tightly with eyes not leaving the screen. Add a bit of supernatural and disasters, and we have Showtime’s upcoming TV show “Yellowjackets”. The upcoming show is a psychological horror story, and the characters need to survive. And the survival never stops. It was there in the past, it is going to be in the present, and they will have to survive the future as well.

The girls’ soccer team from the high school has got some talent. And it all goes down as the team gets into a plane crash. Luckily some of the passengers do survive the crash, but now they are stuck in the remote northern wilderness. Getting out of a traumatic situation, the team has been thriving. And it isn’t the same anymore. And people can’t wait to know the release date of Yellowjackets!

What Is Yellowjackets About?

From what we know, the show will be focusing on the past, present, and future of the soccer team girls. Even after 25 years of the crash, the girls are not really getting over the things that happened. The past keeps coming back to the present, making it harder for them to look at the future. Taking a look at the trailer, there have been some hints given, but not so much. We get a glimpse of three teenagers wearing huge, furry masks, animal skins, and animal horns. 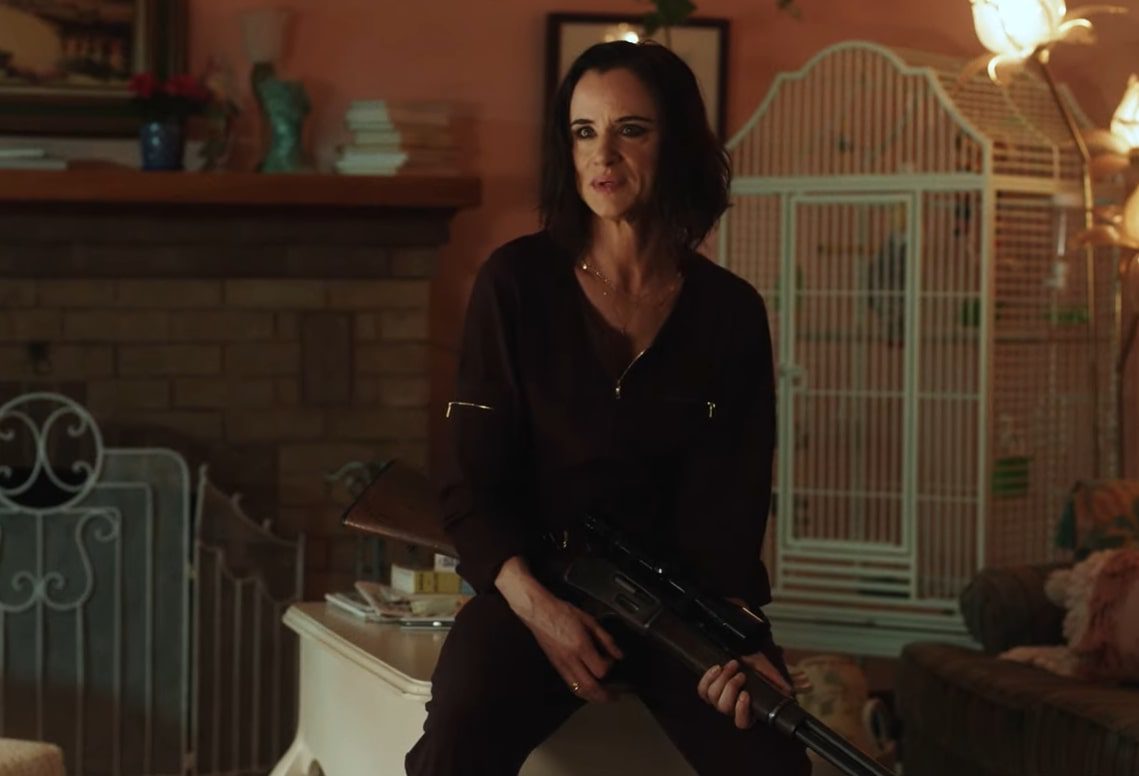 A still from the trailer.

When Is The The Release Date For “Yellowjackets”?

As of now, the show is still in the middle of production. So the release date for Yellowjackets is still not announced yet. But as confirmed by the team, the show will be coming out later in 2021. But as told by the trailer, the show is coming out in “Fall of 2021,” to be precise. Season 1 of the show is going to have ten episodes, with each episode being around 60 minutes. It is going to be on air for two-and-a-half months.  Ashley Lyle and Bart Nickerson are going to be the executive producers of the show. Ashley and Bart have worked on the shows like Narcos: Mexico, Dispatches from Elsewhere, and The Originals as a writer. 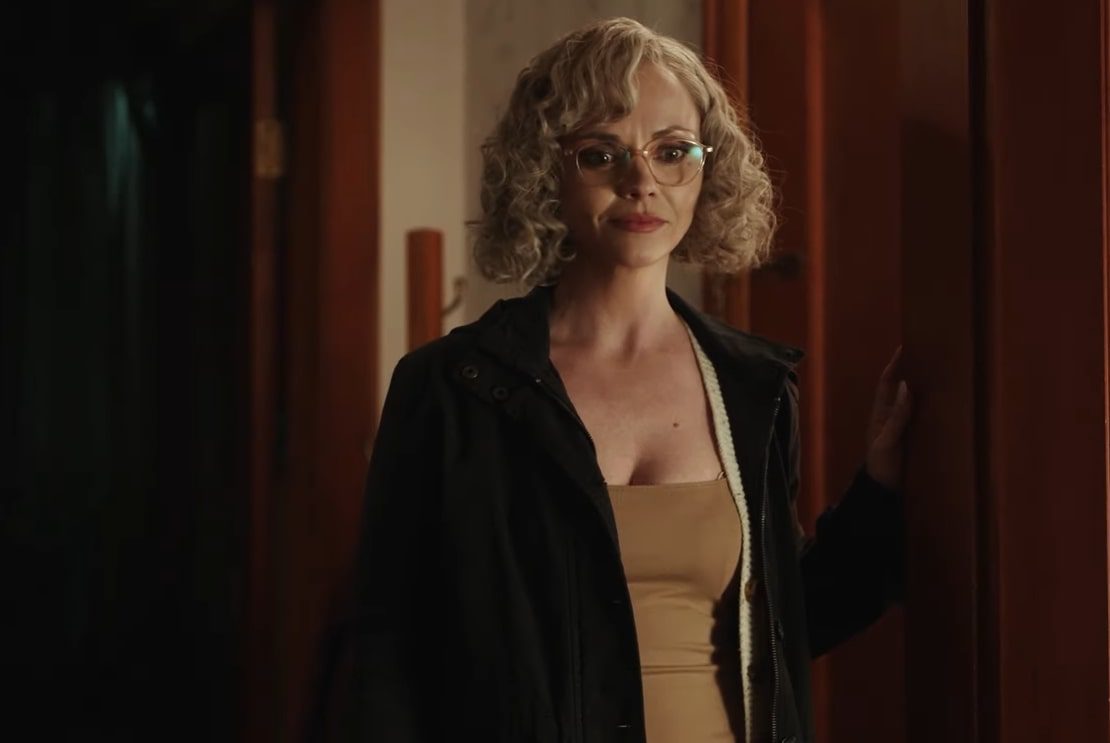 A still from the trailer.

The Cast And Characters Of The Show

Yellowjackets have some amazing actors on the casting list. The “Sleepy Hollow” and “The Adam Family” fame Christina Ricci is joining the cast list as “Misty”. “Two and a Half Men” fame Melanie Lynskey is playing the role of Shauna Sadecki. Famous for her roles in 90s movies like “From Dusk Till Dawn” and “Natural Born Killer,” the American actor Juliette Lewis is playing the role of Natalie. Together they will be playing the grown-up versions of the main characters. The teenage actors cast for Misty, Shauna, and Natalie are Shameless fame, Sammi Hanratty, Sophie Nélisse, popular from “47 Meters Down Uncaged”, and Prospect fame Sophie Thatcher.

The supporting cast is filled with talent, too, as they have had roles to their names in popular pop culture shows. Keeya King from “The Handmaid’s Tale” is joining as Akilah. Ella Purnell from “Sweetbitter” is playing the role of Jackie. “House of Cards” fame Tawny Cypress is playing the role of Taissa. “Legion” fame Pearl Amanda Dickinson is also joining the cast list. And so are Tony Cornelisse from “Parks and Recreation,” Jasmin Savoy Brown from “The Leftovers,” Stephen Krueger from “The Originals,” Peter Gadiot from “Supergirl,” Liv Hewson from “Santa Clarita Diet,” and Warren Cole from “Shades of Blue.”