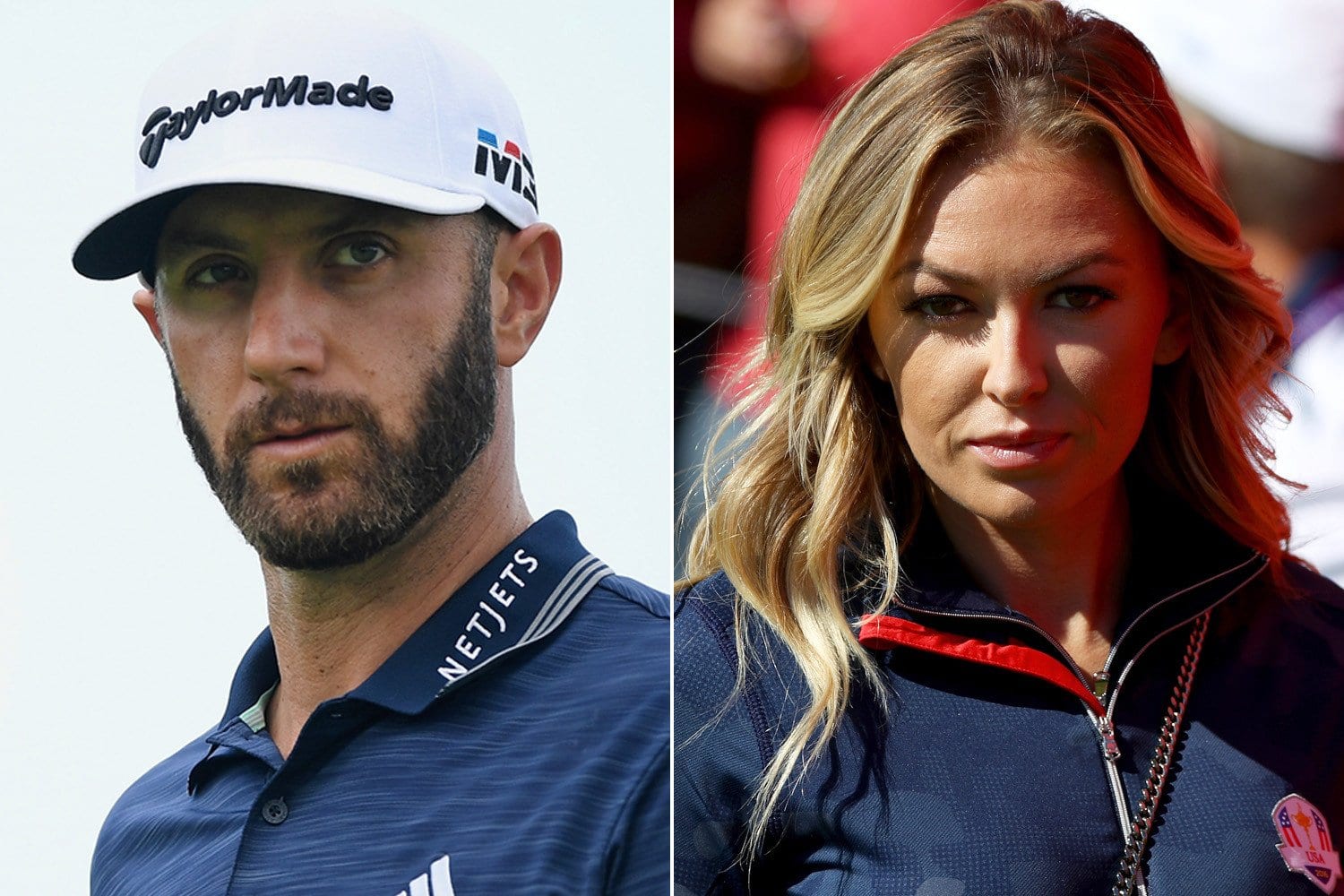 Fans must be wondering all about Yassie Safai: Who Is She. Yassie Safai has been trending on social media, and fans are curious about who this mystery woman is! Safai has come under the media spotlight after being linked to pro golfer Dustin Johnson! The young stunner might have managed to gain Dustin’s attention. Later, fans speculated whether Safai is the other woman?  Is it between a popular golfer and his long-time girlfriend and fiancee Paulina Gretzky? What really happened between the three?

Yassie Safai is herself a golf and enthusiast. Fans were quick enough to notice something. Yassie has been retweeting Dustin Johnson’s work and related news on social media. Their alleged closeness might have irked Paulina as she quickly seemed to have deleted all the pictures of the two together. Not only that, but Yassie Safai might be posing a bigger threat to the relationship. The love triangle seems to gather around much drama. Let us find out about Yassie Safai: Who Is She? Let us know about the mystery woman and her connection with the pro golfer.

Yassie Safai: Who Is She?

Things have taken a complicated turn. As Yassie Safai has not shied away from showing made her admiration for the golfing star. She has been tweeting updates about Johnson who, like Yassie also practices at the exclusive Sherwood Country Club near Los Angeles. Safai’s partner Michael Humbarger is also a member of the club. Safai has been described as a travel lover as per her social media description. 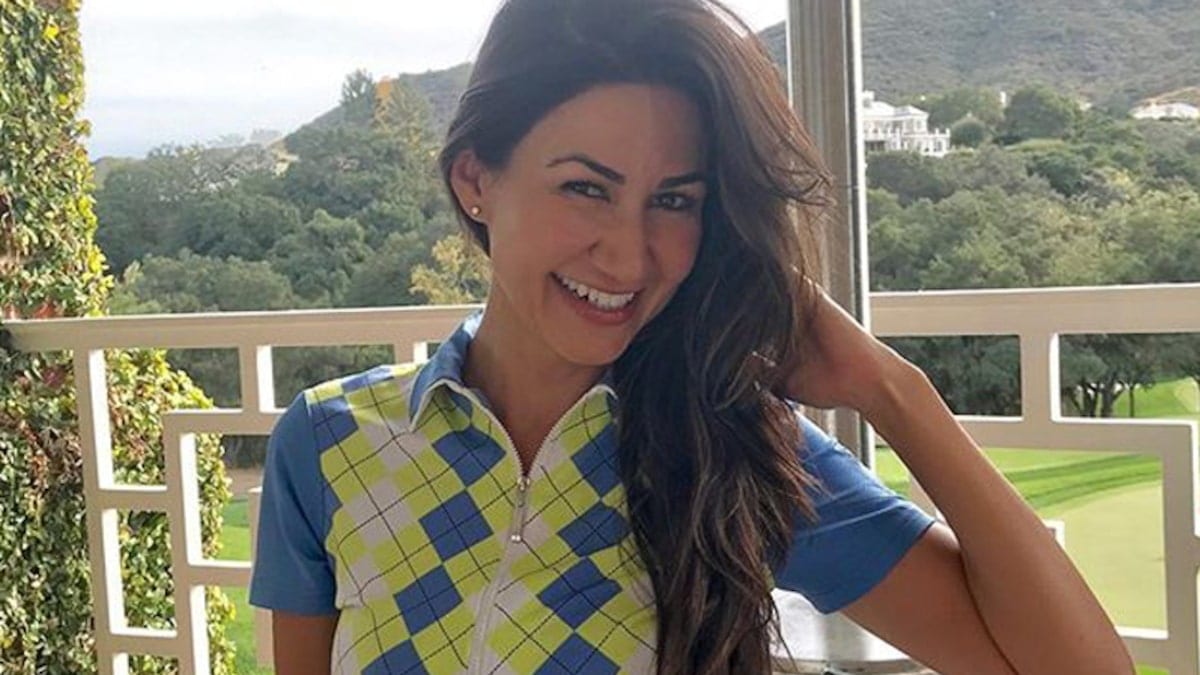 This had earlier created a rift between Paulina Gretzky and Dustin Johnson, also known as DJ. The te has been engaged since 2013 and has gone strong ever since. They also share two children. The couple has been hitting a tough patch as Dustin’s fiancee was missing from the BMW Championship in Philadelphia. This was unusual given how she is usually spotted at his competitions. The two might have started ways but soon reunited and rekindled their relationship. Yassie Safai has denied having a relationship with Dustin Johnson.

It was soon the talk of the town that Yassie might be the reason for the couple hitting rock bottom in their relationship. These split speculations were consolidated even further. As Paulina deleted almost all the mushy pictures with Dustin Johnson. This sudden yet unexpected move led fans to assume that the pair might be over for good. The two have been engaged for almost five long years. When the two first met, both Dustin and Paulina were in a relationship at that point.

However, they could not deny the fact that the two had undeniable chemistry. However, the Yassie controversy has caught huge media attention, and given Dustin’s alleged history, fans are wondering whether Yassie has indeed created a rift between the two. However, the controversy is long gone, and the couple has managed to bounce back.

Who Is Yassie Safai Related To Dustin And Paulina?

The whole situation, however, was over and soon fizzled out without much buzz around. Yassie Safai is an ultimate golfing fanatic and is also very ambitious, according to the close ones. However, some of the club members have stated that her probable involvement in creating a rift. It has also caused great heartache in the Gretzky family. While the speculation happened a while, the couple is back together and are in love more than ever. 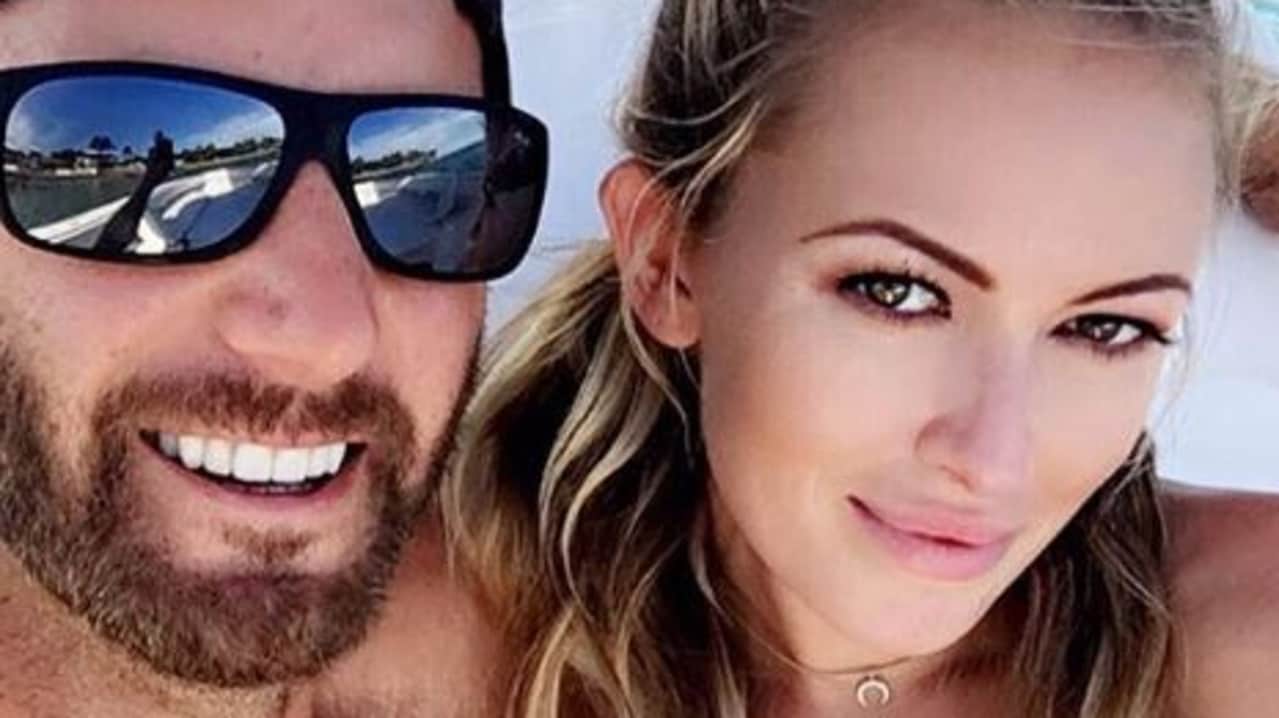 Dustin’s fiancee Paulina recently took to social media to display her love and affection for her man.  The engaged couple is happy, and fans can often see them being all mushy on social media. The two recently celebrated the golfer’s birthday while Paulina uploaded a picture of the two on social media. Dustin has faced allegations, that of being unfaithful. As the PGA golf star had earlier said, their relationship went through a few hard tests. He is thankful for Paulina. The two have too much history together. It was pretty much unhindered by any ongoing controversies it seems.