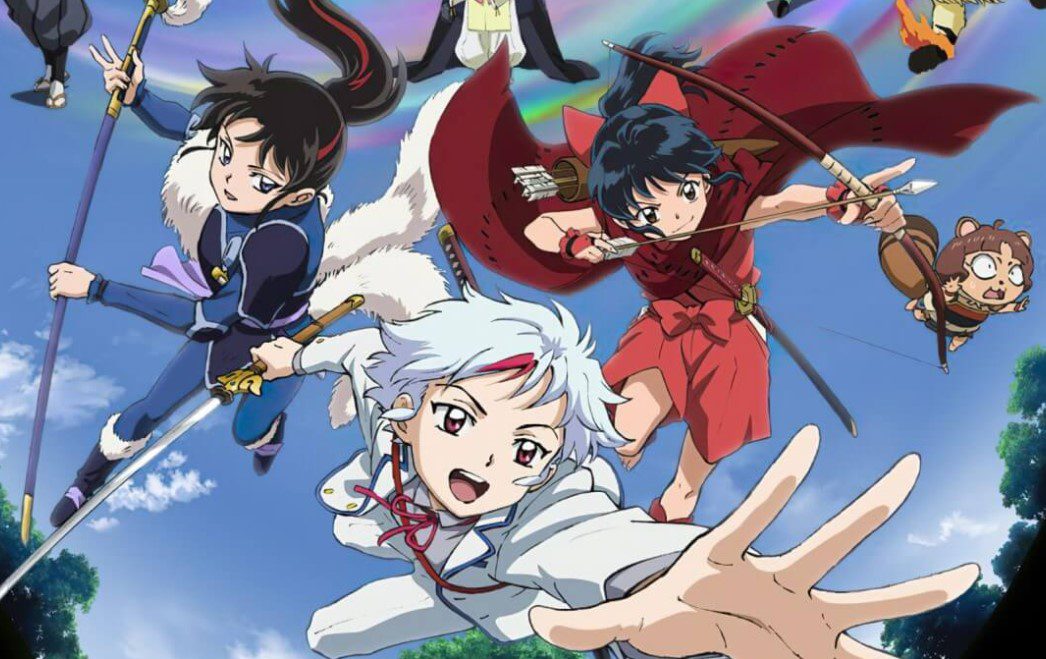 Yashahime: Princess Half-Demon – The Second Act Episode 1 will premier in the first week of this coming month. This anime is known as “Hanyo no Yashahime: Ni no Shou.” This is the continuation of the journey of the half-demon princess after learning that they are blood sisters. Yashahime: Princess Half-Demon is anime television series produced by Sunrise. The Second Act of this anime was announced to produce after episode 24 of the last season. The journey of Sesshomaru and Inuyasha’s daughters continue where that anime has left off from the previous season.

Towa and Setsuna have conquered the other part of the world where the monster dominates. Setsuna, the Demon Slayer, has joined the crew since she has not settled her debts with the landlord. Towa and Setsuna reunited after learning the truth about their childhood. Let’s look at some of Towa, Setsuna, and the Demon slayer journey. One day Osamu Kirin met with Sota, Tow Mei, and talked about Sota’s transfer. Sota will cover Towa’s place since they will not be attending school and will use some excuses.

Kirin and Sota talked about something that happened 500 years and what they have seen on the moon that the eyes of humans will never see. Towa and Setsuna battle with Beautiful Demon Zero and asks Moroha to help them. The battle took place at the castle where Toga died, and Riku blocked their path while protecting his master. Riku reveals the truth behind Rainbow Pearls, and Zero gets angry at him and restores her powers using all the pearls. Setsuna landed a fatal blow using her awakening blood blade against  Zero. Zero dies and heads to hell after revealing that she is connected to Rin’s life and will die with her.

Fortunately, Sesshomaru uses Tenseiga to revive her. Zero gets angry that he brought her to life and tells Riku to give her the Rainbow Pearls. Kirinmaru appears and apologizes to Sesshomaru for Zero’s behaviors. Sesshomaru is planing to kill Zero after realizing that if they get Rin back, they will only give her sadness, and she will never be happy in her life. Zero repaired to fight Sesshomaru, and Kirinmaru scattered the Rainbow Pearls. 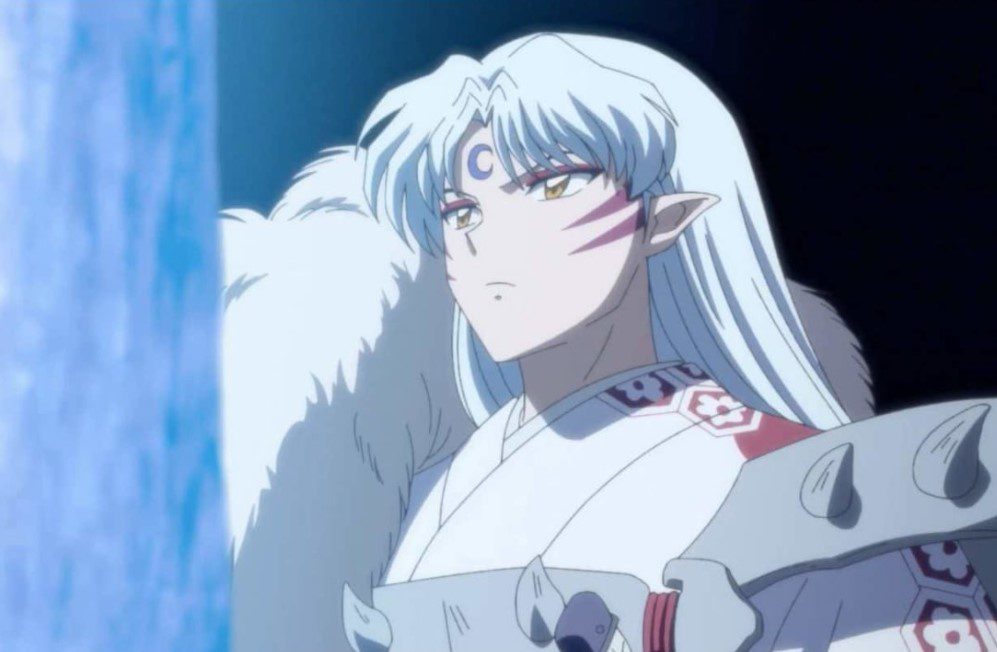 That leads Zero to abandon her relation with Kirinmaru and decide to search for the Rainbow Pearls. Sesshomaru and Riki follow after smashing Kirinmaru. Towa, Setsuna, and Moroha remained fighting, and they messed up when Setsuna received a massive blow that led her to death. Towa gets enraged and transforms after realizing that Setsuna is her twin sister and avenges her death. She became a Demon, and  Moroha became Beniyasha. The duo had a 2v1 against Kirinmaru and gained an advantage.

Kirinmaru realizes that the girls are not on his level and decides to spare for the final battle. He comments that he is letting them grow and wield their powers. Kirinmaru left the battlefield, and Moraho tries to wake up with Kirara near her and apologizes that they failed to bring down Kirinmaru. Towa gets shuttered and realizes that her love is left with nothing and mourns Setsuna’s death. Fortunately, Sesshomaru returns and uses the broken Tenseiga on Setsuna to revive her. But it is likely to revive Towa’s dead twin. The next episode will begin where Setsuna will be restored, and the twin sister’s journey continues. 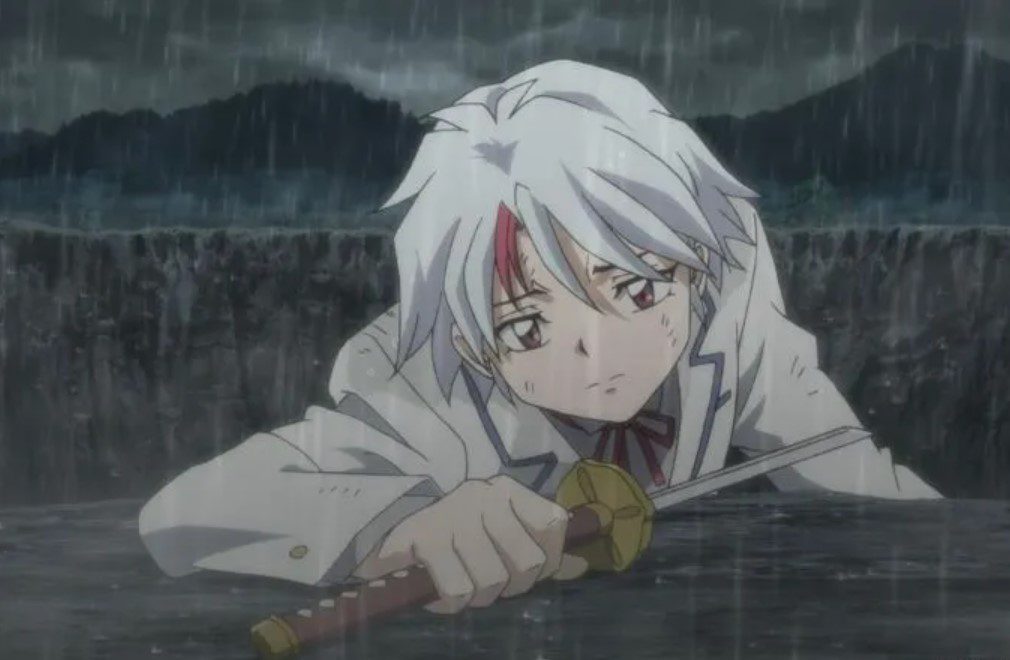 You can watch Yashahime: Princess Half-Demon – The Second Act Episode 1 online on Chrunchyroll & Funimation on Saturday at 5:30 PM JST. If you are from other countries, you can watch it on Hulu & VRV via Chrunchyroll.