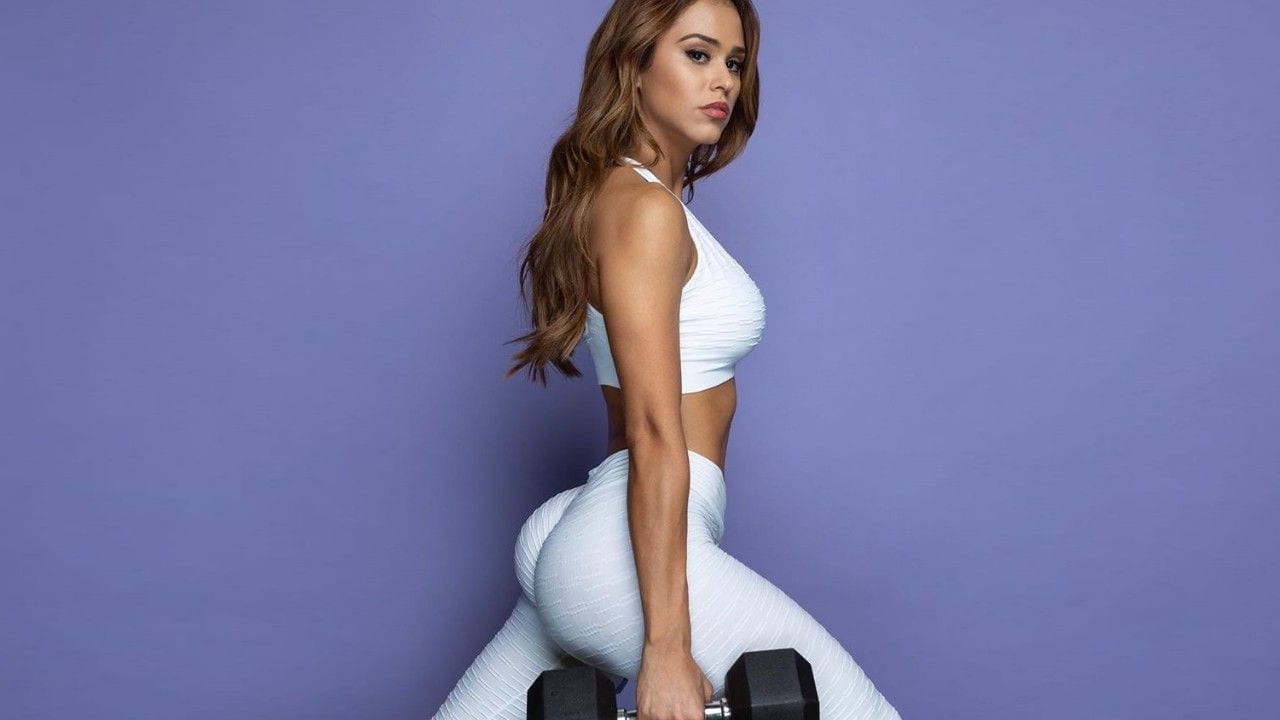 Yanet Garcia is known as one of the hottest people working in the news and media industry. She is immensely popular on social media, having the sum of 13.0 million people following her on her Instagram account. Yanet Garcia is based in Mexico. Previously she worked as the Weathercaster on the Mexican TV station “Televisa Monterry.” Before becoming the hottest weathercaster, she used to take up modeling gigs. Joining pro football champion Rob Gronkowski and fitness model Sommer Ray, she is now an elite fitness trainer at the Fitplan app. She is very excited to share her diet and routine with her fans through the app since everybody asks her about it.

After starting her work as the host of the weather forecast and gaining popularity, she got praises from the media giants. TMZ and Playboy described her as the “girl that makes you want to watch the weather forecast”. Yanet regularly posts on her social media accounts, and that includes her Instagram and Onlyfans and a Youtube Channel.

In her early years, Yanet was dating a gaming youtube, Doug Censor Martin. Doug is popular on Youtube with the name of  Faze Censor. He runs a gaming channel and is a professional player of the video game Call Of Duty. After dating and spending the Christmas holidays together, the couple broke up. Doug said that he doesn’t have time for a girlfriend and has to focus on his gaming career that was rising at that time. She went on to focus her work, and he went on to play the next iteration in the franchise, Black Ops IV. They both have no regrets about breaking up.

She began dating Lewis Howes. He was a former professional football player and an Entrepreneur. But they also broke up last year. The reason for their breakup is said to be Yanet’s Onlyfans account. According to the people close to the former couple, Lewis didn’t like her posting pictures and getting obscene comments. Also mentioning the fact that there was no need for her to be there on the app since her financial condition is good. 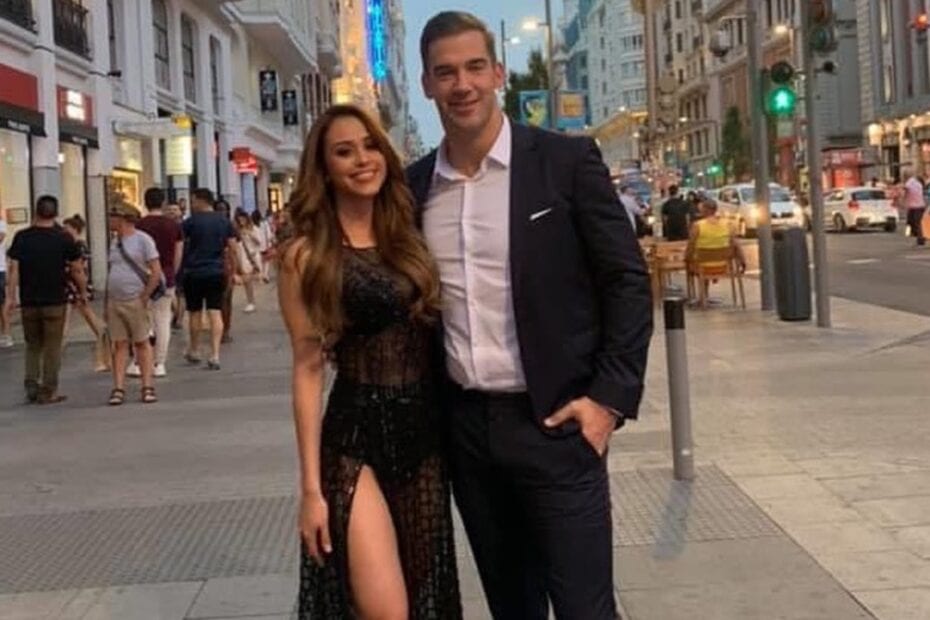 The Former Couple: Yanet and Lewis

After breaking up with Howes, she began dating Dr. Mike Varshavski. Dr. Mike is one of the most popular doctors in America.  He also runs a youtube channel talking about medical practices, shows, etc.

Yanet Garcia has an estimated net worth of approx $3 million. After leaving the title of weather forecaster behind, the major source of income is her Fitpaln deal, Instagram, and Onlyfans account. Being a popular social media star, she earns a good sum of money from hosting shows and endorsing brands. She has been working with big brands like LatinGal Boutique, Maxim, AWA Hydrate, Studio F Mexico. Being a TV presenter, she earns around $61,143 per year.

Also Read: Joey Chestnut Net Worth & What is He Famous For?

Yanet, like any other famous personality, suffered the attack of the hackers. In 2019, her Instagram account got hacked. The hacker put a clickbait link for getting free Iphones in her account. Clicking on the link led people to the ‘sex tape’ of the weather host. Concerned followers informed her by spamming her comments and DMs that her account has been hacked. 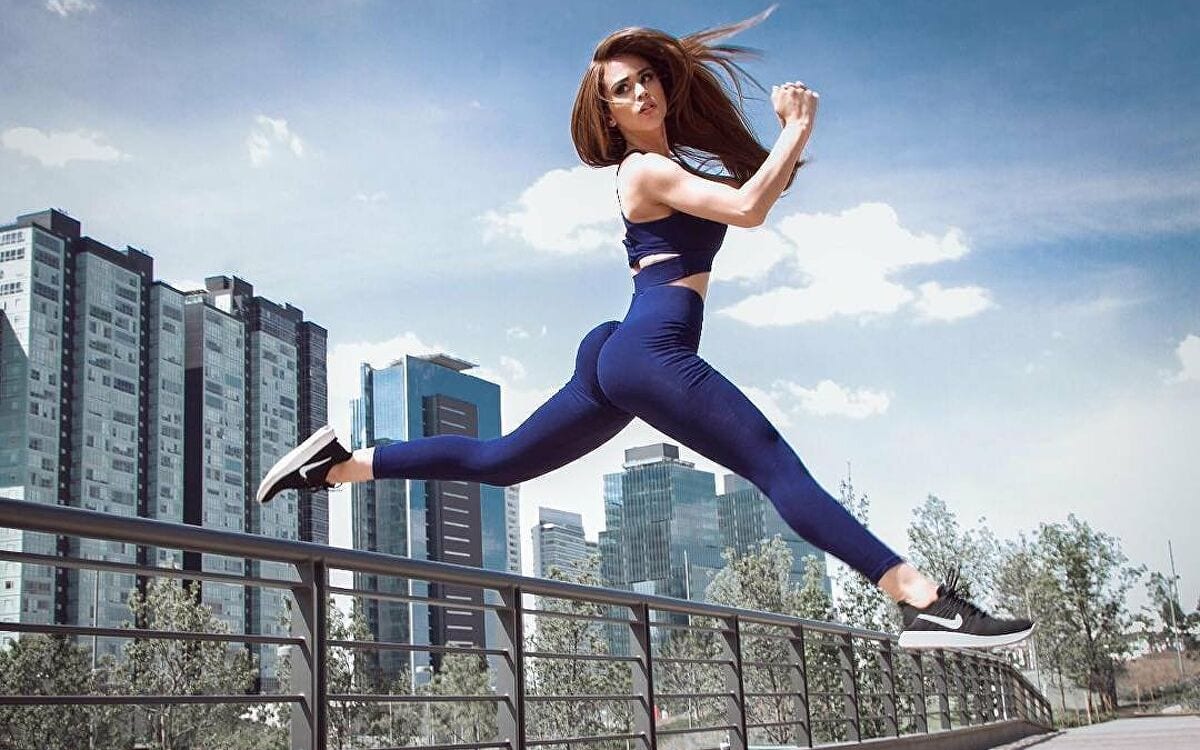 After posting a picture of her wearing a black dress and presenting news where her back looked toned, many followers accused her of getting implants in her butt. They bashed her and called her unprofessional. She always kept her silence since it was her own matter but because of the hate, she had to speak up. After denying the rumors of getting implants, she posted a picture of her posing in the gym. She revealed that her body is the hard work of the past eight years when she first entered a gym. Her body was very thin. She continued to work out and follow routine and diet, and her current body is the result of that. Her main ingredients for the body transformation are Effort, dedication, and constancy.