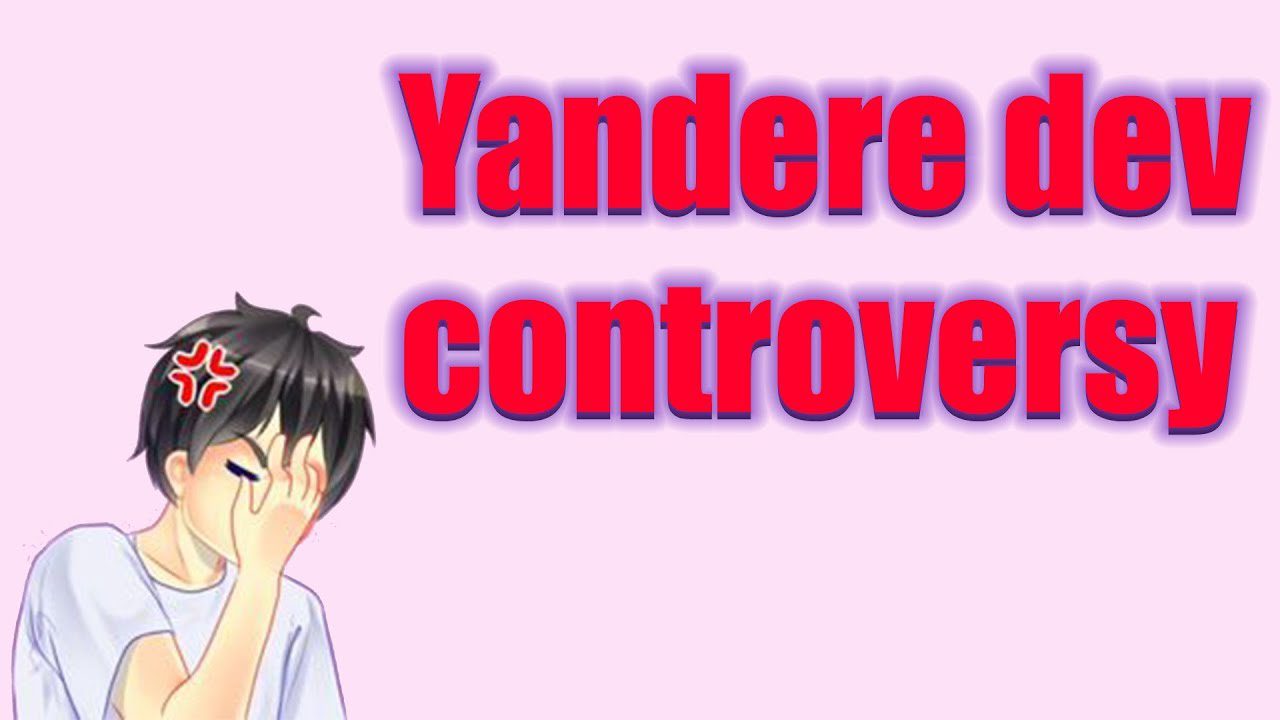 Yanderedev Controversy: What Is All The Chaos About?

The following article is about the controversy surrounding Yanderedev and his life. Many people prefer to play games in their leisure. Some even become professional gamers. Professional gamers do not follow a single genre of game, but all types of games. Open world games, action games, survival games, etc. The designing of the game fully depends on the game developers and their skills. One of such game developers is Yanderedev. He designed several game prototypes in a span of one year, from 2013 to 2014.

Yanderedev is the center of all the controversy that is going on. People are constantly accusing him of different types of crimes. The 32-year-old guy has designed a game named Yandere Simulator after working for three years in a game company. With so much going on, let us get right on topic and see what all this commotion is about and clear everyone’s doubt regarding the yanderedev controversy.

The Yanderedev Controversy is about the game Yandere Simulator. The game sexualizes minors and allows its players to murder school children. He has been trending all over Twitter with #RipYanderedev. He has been called a pedophile. Due to all the comparisons that have been made with the game, he has threatened people to commit suicide. There are a couple more games just like that but with more sophisticated coding. The insecurities that he is feeling gave rise to such controversies.

The real name of YandereDev is Alex. He was born on 30th June 1988. Currently, he resides in California. After working in a game developing company, he pursued his dream of becoming a developer of indie games. Alex also developed five console games and five mobile games for a certain company. The prototypes he created were not much of a hit. The Yandere Simulator’s idea of a ‘school girl serial killer simulator’ got a positive response when it was presented in a forum. So Alex began the production of the game. 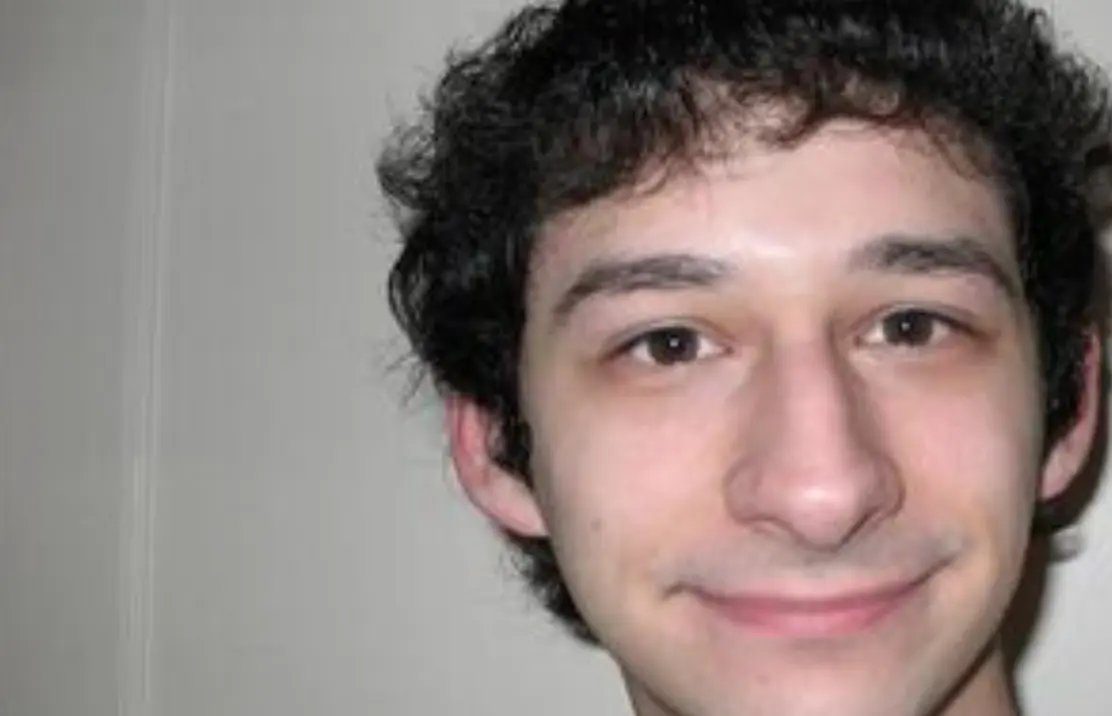 Also Read: What are the Best Websites to Read Solo Leveling? A Guide to Read Manhwa

Alex was always keen on developing video games. Since he was 15 years old, he used to develop different kinds of video game ideas. Alex started his hand in RPG games but never took it seriously. In 2008, he eventually became more serious about his game-making passion. He took ideas from different things around him to develop his games. The game Iji, developed by Daniel Remar, was his inspiration to develop games.

YandereDev has also created two in-game video games; Yanvania: Senpai of the Night and Magical Girl Pretty Miyuki. The first game can be activated during Pippi Osui’s task. He also wanted to do another project, ‘true love’, and he wanted to make it. When the idea was pitched in, it received a lot of negative responses.

Alex, popularly known as YandereDev, is a hardcore game developer. His schedule includes twelve hours of work on his production. Due to this, he has large dark circles around his eyes and avoids taking photos. Alex has a specific set of volunteers with whom he works. YandereDev has a specific date for releasing his games. The dates are mainly on the 1st and 15th of the month. Apart from his insecurities of all the controversies, he is also insecure about his appearance. 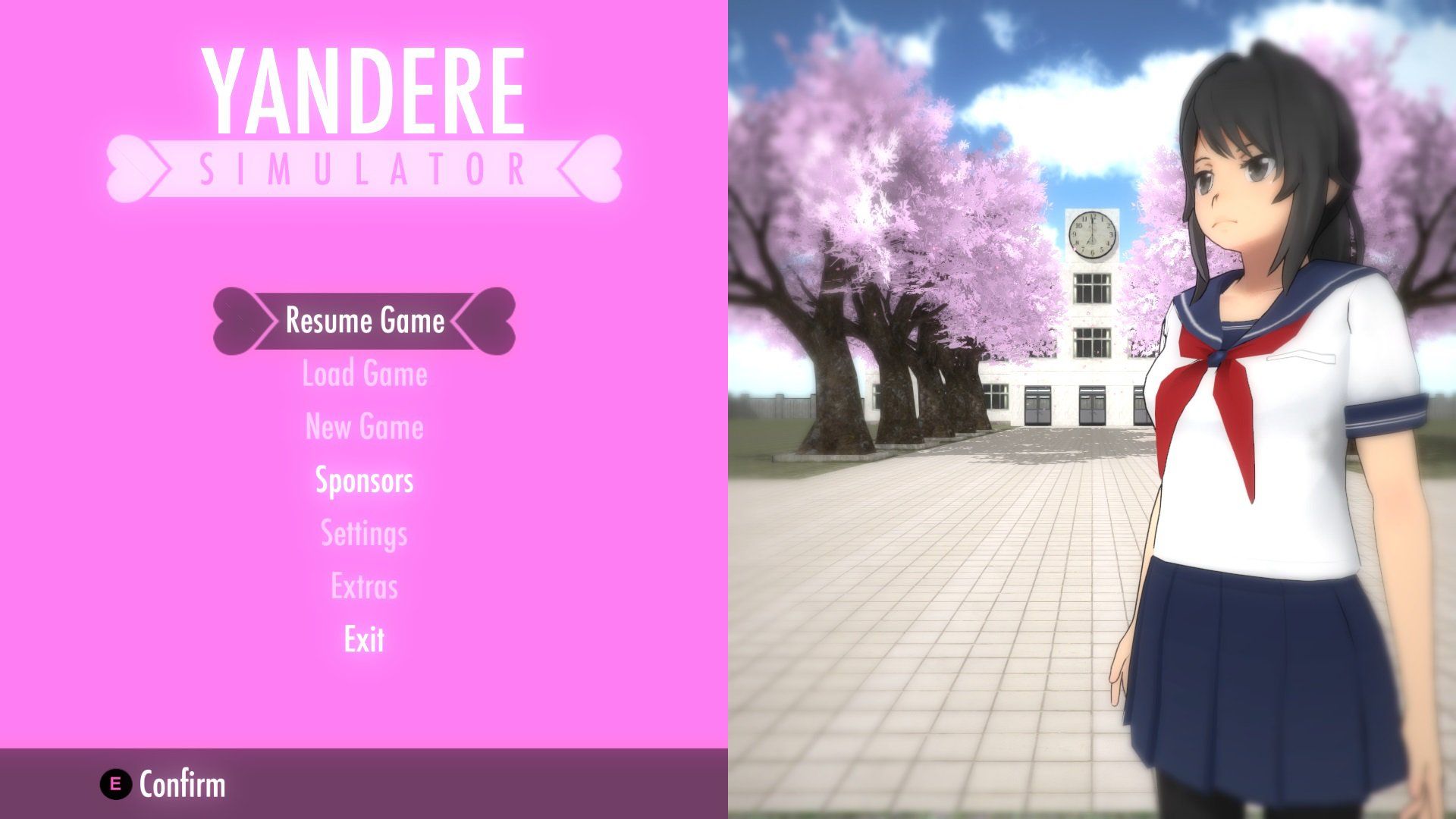 A Clip From Yandere Simulator

The controversy of YandereDev took a huge leap in the last few days. While some defended the game developer, the majority of the others were accused him of his sick mentality. Twitter is erupting with all the #RipYanderedev. Time can only tell which way the controversy will take a turn. Do give your thought regarding the situation.