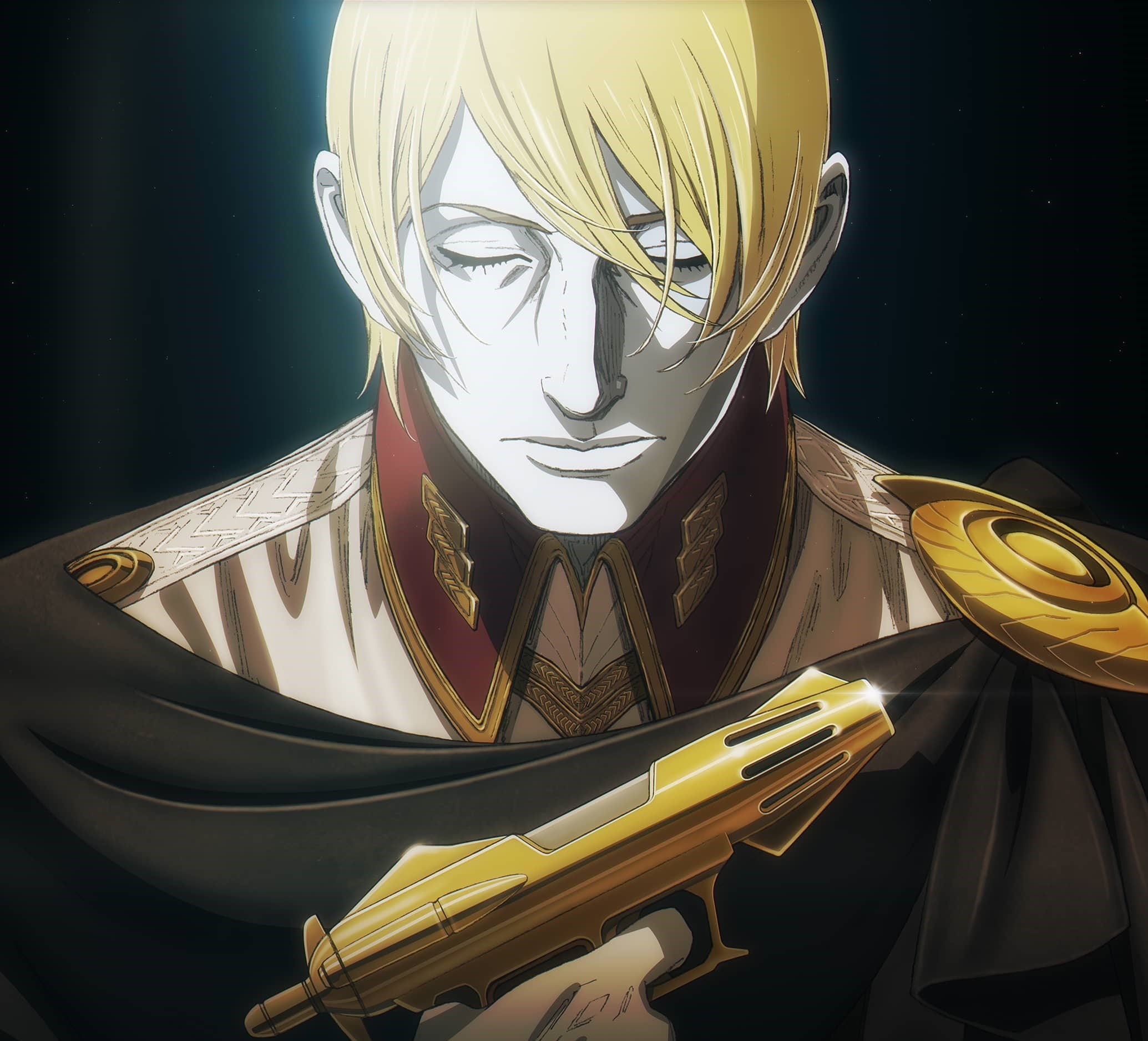 Back in 1974, an original anime series, Space Battleship Yamamoto was released. The anime was created by Leiji Matsumoto, Yoshinobu Nishizaki, and Eichi Yamamoto. This science-fiction anime series was later compressed into a movie. Its popularity led to the release of many of its sequels and also a live-action movie. Even now, it continues to influence many mecha series. Following its many sequels, the anime received a remake in 2012. This remake was a  Xebec and AIC project that received a considerable good response from the fans of the original series. The remake was called Star Blazers: Space Battleship Yamato 2199. This remake was followed by a sequel film in 2014 named Star Blazers: Battleship Yamato 2202 or simply Yamato 2202. Finally, in 2021, its third sequel is coming out in two films. The first film of the two, Yamato 2205: The Voyage movie release date is out.

The Space Battleship anime and its remakes have an intense plot. The story is set on a dystopian Earth. In the year 2199, humanity is cornered by an attack from alien species called Gamilas. As they attack with radioactive meteorites, humans take shelter in the underground. With post effects of radiation, humanity is about to face extinction. When Queen Starsha of the planet Iscandar reveals that she can help them by cleansing the radiation damage, the humans must build a spaceship to retrieve the Cosmo Reverse System, the device that can help them.

Following into the story are intergalactic mecha wars. Now, Yamato 2205: The Voyage movie release date has been announced, along with additional cast and plot details. Here is everything you need to know about the upcoming movie.

Three years have passed since the battle with the White Comet Empire. The search for a new mother star to save the endangered Gamirasu people continues. President Dessler finds a star that meets the conditions in a section of the Milky Way galaxy. However, it was within the territory of a mighty interstellar nation. A territorial dispute breaks out in the galaxy and strikes Earth with a security treaty with Gamirasu. 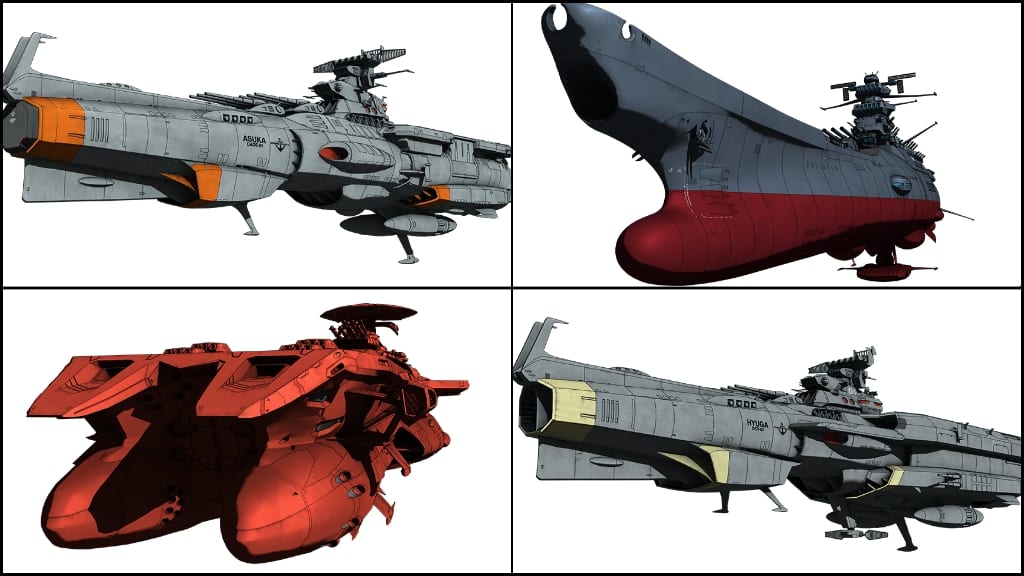 The magic of time faults that gave the earth a military and economic advantage disappears. Despite being driven by remorse, Susumu Kodai, who was appointed as the new captain of Yamato, embarks on a training voyage with the new crew in preparation for an upcoming emergency. However, he does not know there is someone aiming for them amidst them. Yamato is about to embark on a new journey in an era of unprecedented anxiety.
On the way, an unimaginable new enemy awaits.

After the release of the first sequel, Yamato 2202, the series is back for another season. The movie was announced in March 2019. As of June 2021, a fall date has been selected for its release. Yamato 2205: The Voyage movie release date is October 8, 2021. This is the first out of the two movies of this sequel named ‘Zensho-Take Off’. Blu-ray special limited edition sale and digital cell distribution will start on the same day as well.

Four new characters will be introduced in the film. They are Ryūsuke Domon, Miyako Kyōzuka, Shigeru Sakamoto, and Heiji Bandō. They will be voiced by Tasuku Hatanaka, Tomo Muranaka, Kento Ito, and Wataru Hatano respectively.

We will also see Tasuke Tokugawa in the series as Nobuhiko Okamoto.

The executive producer of the film is Nishizaki Shoji. It will be directed by Yasuda Kenji as Oka Hidek writes the screenplay. The film’s animation production is done by Satellite. Yuki Nobuteru creates the character design alongside Akitaka Mika who does the mechanical design of the movie.