Who is Yai Ariza? And what is his dating history? The young 24-year-old dancer from Columbia has recently become one of the fan favorites and climbed the ladder of fame almost instantaneously these past few years. He has conquered the news headlines after his outstanding performance on stage with Lil Nas X in May 2021. He has become a prominent social media and Instagram star, influencer, dancer, and model in the preceding months. During the live performance on Saturday Night Live, 2021 BET Awards on his hit song Montero (Call Me By Your Name), Lil Nas and Ariza made a bold and progressive stunt by kissing each other and allegedly “licking” his neck.

Since then, they have been the first male celebrities to kiss live on stage in front of thousands of people. Now that we know how influential these figures are, it must be intriguing to the fans to learn more about Yai Ariza, his way of living, his dating gossip, and so much more curiosity that comes with rising fame. There have been several rumors about his girlfriends and boyfriends and other such affair and hook-up allegations. However, most of them are not confirmed and are likely to be debunked since the celebrity is not as lowkey about his personal life.

Yai Ariza’s dating history – who is he dating?

On October 2nd, 2021, Lil Nas X publicly revealed that he was in a relationship with his co-star and dancer in his “That’s What I Want” video. He also appears in the “Industry Baby” video, Yai Ariza. However, he decided to break it off early due to his priorities with his music career. Although he said that he still loves Ariza, he wants to try and manage his goals right now and even mentioned how they might start dating again in the future once things seem to have calmed down. He added how Ariza was the best person he had ever dated. Indeed a magnificent couple! 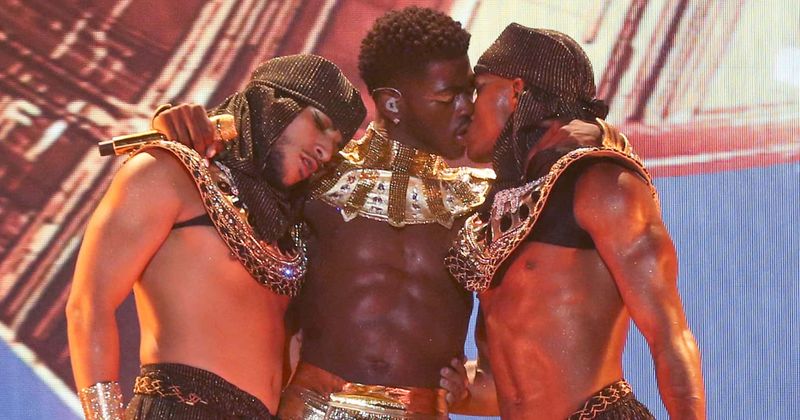 After Lil Nas X came out during 2019 pride, it seems both of them are chill about their relationship and have kissed publicly in music videos and live shows numerous times before, while not fearing the limelight and paparazzi shots. They have constantly updated the news outlets about their relationship and do not hide any personal gossip, which they know will satisfy their fans. That is all the information that they have told the outlets as of now.

Also Read: Emily Seebohm Boyfriend: Who Is The Swimmer Dating In 2021?

Yai Ariza was born in Colombia but currently residing in Los Angeles, California, USA. After experiencing and hearing about multiple cases of violence against LGBTQ people (around 388 cases of violence and 76 murders in the year 2019 itself) in his local residence in Columbia. He grew up and pursued his career in music and dance and now shares one of the central and biggest stages with Lil Nas X. he has a net worth of around $200k to USD 500k in 2021. As of 2021, he has one of the biggest social media platforms with thousands and millions of followers on his Instagram, Twitter, and TikTok. He occasionally posts short clips of him dancing or even comedy skits. 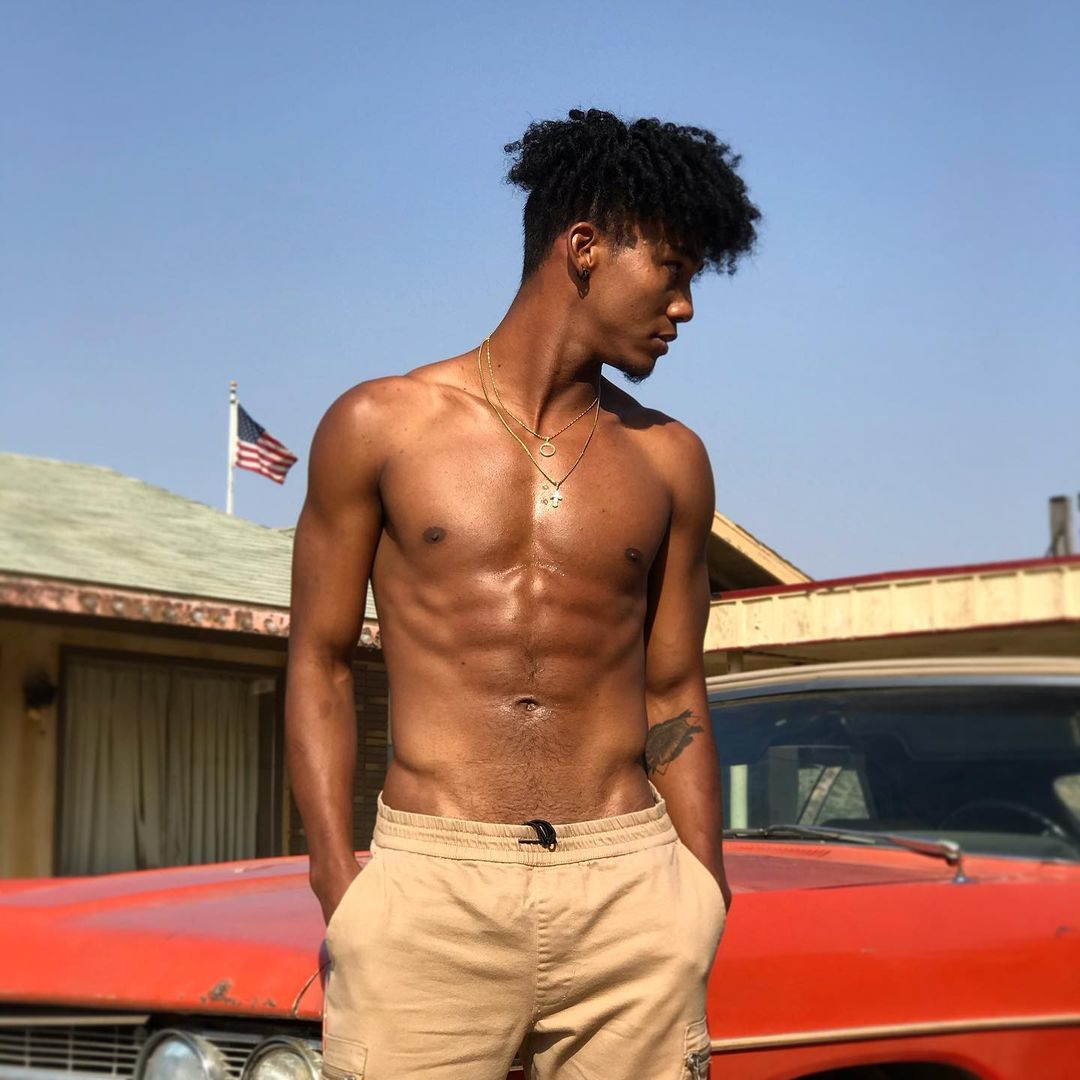 Ariza has been dancing for many years now and has possibly started learning from a young age. After attending and graduating from a Local High School, he polished his dancing skills. A few years down the line, he was one of the backup dancers for one of today’s most hit songs, WAP by Cardi B, featuring Megan Thee Stallion. He is currently having more than 421 million views on YouTube.

Later, he performed for Lil Nas X, as previously mentioned, which sparked his career and garnered so many fans. 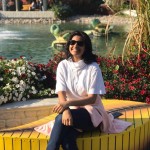